Swindon Town Boss Dave Flitcroft is hopeful that he will have both Luke Norris and Chris Hussey back at his disposal sooner rather than later.

The pair are currently sidelined with shoulder and groin injuries respectively and, although Sunday's FA Cup First Round tie at Dartford will come too soon for them, they have both made plenty of progress this week and could return to action against Chesterfield.

"Chris Hussey and Luke Norris trained alongside us today and there is a process that we have that goes from gym-based work to field practice," Flitcroft said at his pre-match press conference earlier today.

"When they get closer to us they are training right next to us on the next pitch, they've done that today so they are certainly getting closer.

"We did a little bit of crossing with Luke and Chris after training so they are getting a step closer to being included in the squad.

"We will see how they perform with the squad and if they hit their benchmarks and objectives we want, then they will be back involved.

"It is good to have those two back.

"Luke Norris could potentially be back for next Saturday and maybe Chris Hussey, it just depends on how they react to the week's training and the week's programme.

"They've cleared a lot of the straight-line stuff they have been doing and now they are doing the twisting and turning and football-based movement.

"That's where they will be judged in the next week." 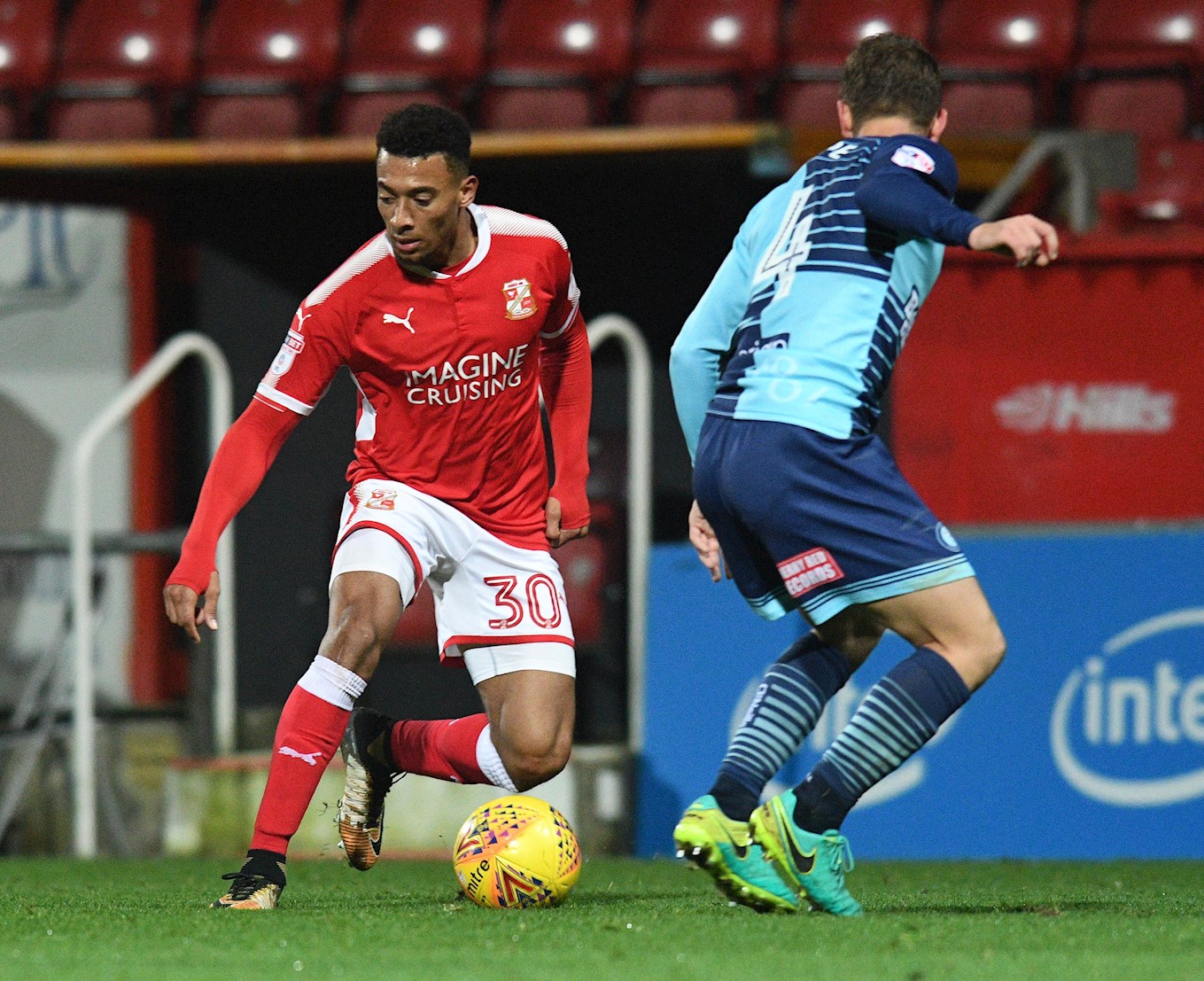 Flitcroft also revealed that he is still waiting to hear back if a couple of his loanees have got permission to feature in Sunday's FA Cup tie at Dartford from their parent clubs.

"We're still working on it," he added.

"We spoke to Crystal Palace yesterday and Derby so we are working through the paperwork on that.

"We've not had confirmation yet but we're working through the paperwork, so we will know by 5pm tonight because it is our last session tomorrow.

"We're travelling tomorrow and going training at a London site, so I will need to know tonight to get the figures.

"The other night showed that all twenty-two players are ready and prepared really well, so it doesn't matter what team I pick.

"The Wycombe game showed that they are ready, they are able, they are willing, they are committed to what we are doing and it was a real show of strength from us to rest so many players and still get the performance.

"It is credit to the staff and to the players themselves."