Swindon Town suffered their second straight defeat in the Sky Bet League Two this afternoon after going down to a 1-0 defeat to Newport County at The Energy Check County Ground.

Nothing could separate the two sides in a tame first-half and Ben Tozer's second-half header proved to be the winner for the visitors.

Dave Flitcroft elected to make two changes with Paul Mullin and Ellis Iandolo replacing Kellan Gordon and Kaiyne Woolery in the Starting XI, with both dropping to the bench.

Town, who lined-up in a 4-2-3-1 formation, were looking to get back to winning ways following their defeat to Grimsby in midweek.

And they made a positive start with Mullin's cut-back finding Keshi Anderson inside the opening three minutes, although the striker was unable to keep his effort down.

Newport, who were also looking to get back on track after losing on Tuesday, then began to enjoy a spell of pressure themselves as Joss Labadie thumped a half-volley over the bar following good work from Frank Nouble.

It was all one-way traffic for a chunk of the first-half as the visitors dominated possession, and they went close on a couple of occasions too.

Ben White produced a superb ball to pick out Nouble inside the area but he could only flick an effort over, before the striker was unable to latch onto Dan Butler's low, driven cross across goal. 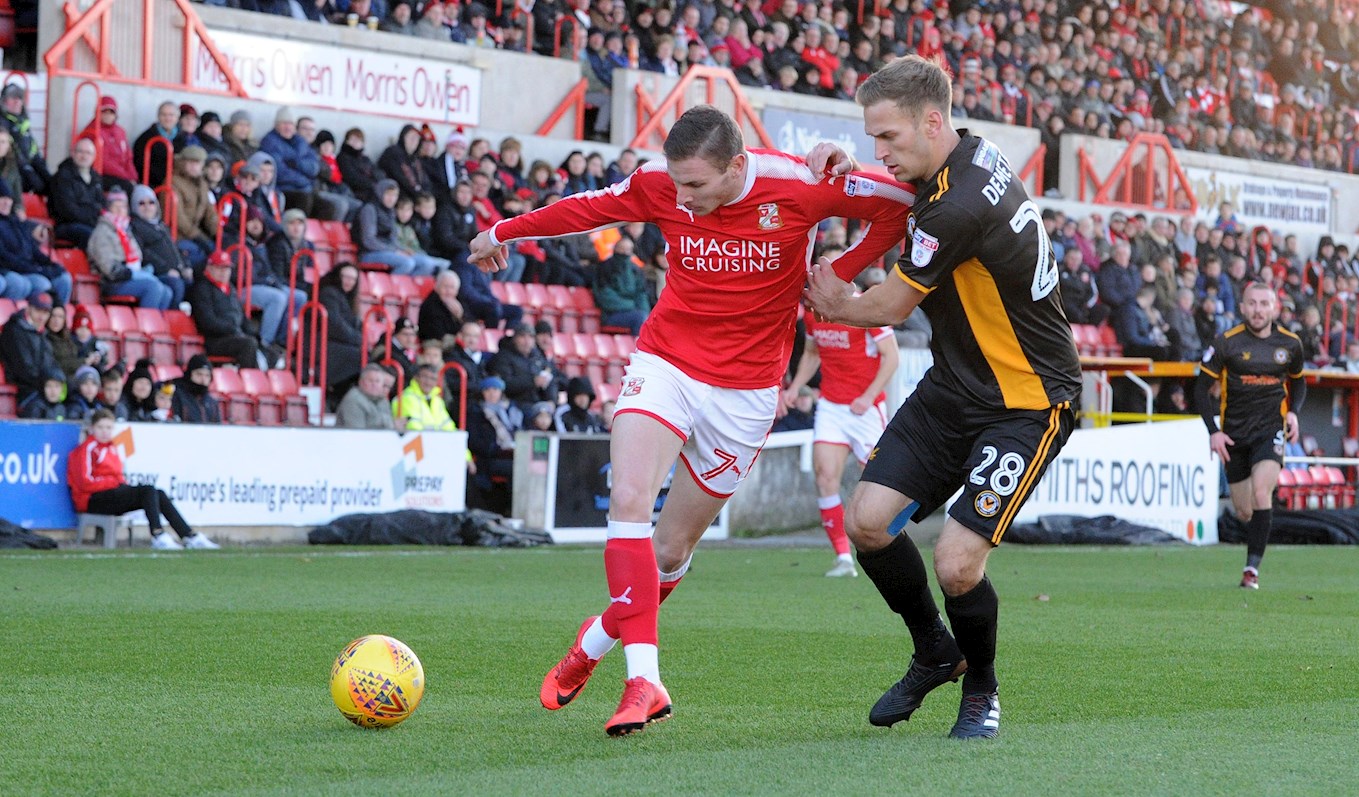 Town enjoyed a brief respite as Mullin found himself in space after being picked out by Anderson, but his effort flew way over the bar.

Mullin was then off-target with another shot before Matty Taylor tried his luck from distance, although his strike was easy enough for Joe Day to deal with in the Newport goal.

There was an eventful start to the second-half with Anderson striking over before Nouble and Labadie both saw efforts blocked inside the area at the other end.

Olly Lancashire then saw his header claimed by Day before Labadie had his shot from distance deflected wide.

Both teams were trying to muster up a winner despite chances being hard to come by, although the finishing was poor at both ends with Anderson flicking wide from a Smith cross.

The opening goal did eventually arrive with less than twenty-minutes to play, but it went the way of the hosts with Ben Tozer heading home emphatically from a corner. 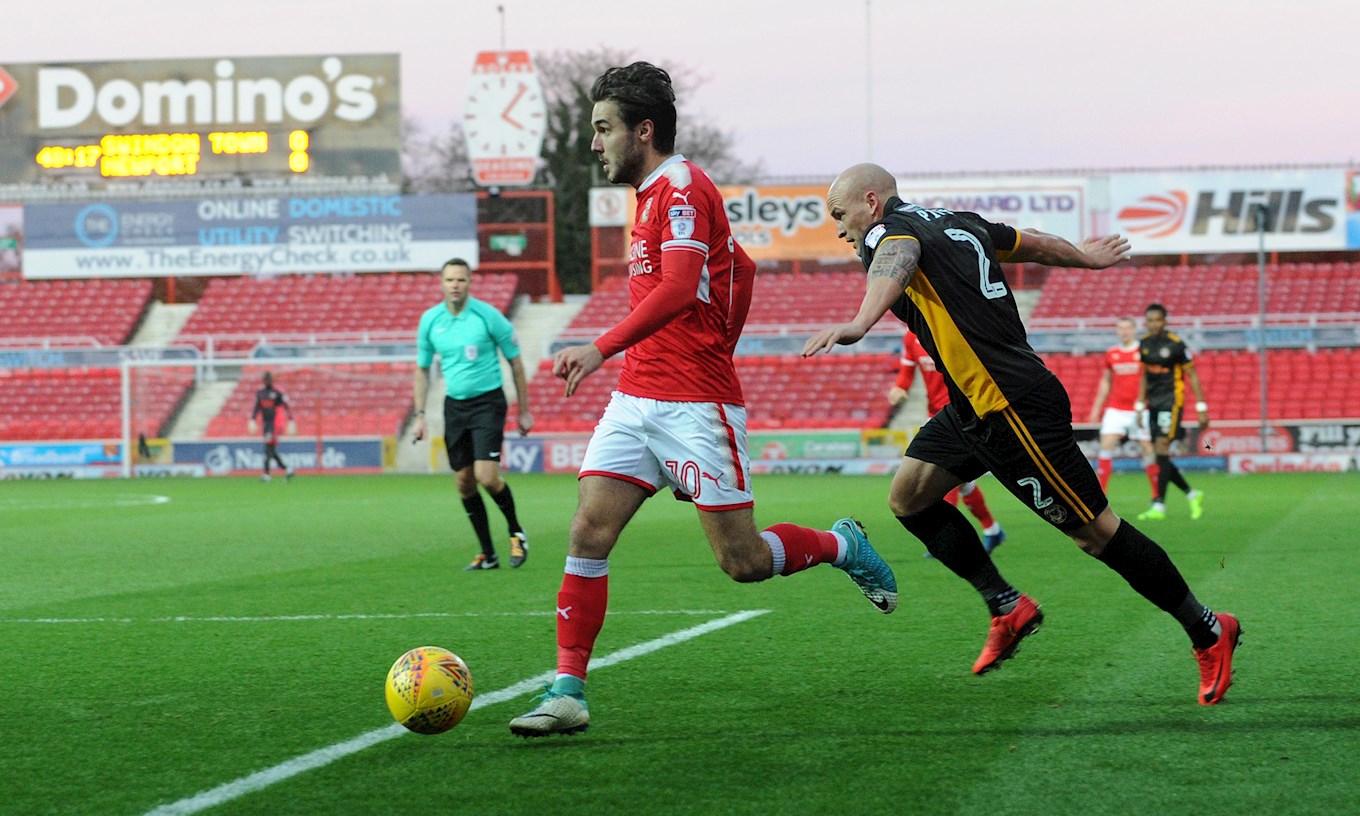 That prompted Town to make two changes in quick succession in order to try and get back into the game with Kaiyne Woolery and Kellan Gordon replacing Goddard and Iandolo respectively.

But it was Newport who nearly grabbed a second goal as Shawn McCoulsky thumped an effort inches wide of the post.

Town then made their third and final change with James Brophy replacing Mullin, and it was all the hosts in the closing stages.

Woolery saw his shot deflected behind before Matt Preston rattled the bar at the death, and that proved to be it with Newport holding on to clinch all three points.