Luke Norris hailed the character of his team-mates after they recovered from numerous set-backs to claim a point in a 2-2 draw with Chesterfield on Saturday.

Town lost both Amine Linganzi and Harry Smith to injury within the opening half-hour of the game, before Timi Elsnik's opener was cancelled out by efforts from Kristian Dennis and Jak McCourt.

But The Reds never gave up and their persistence was rewarded with almost the last kick of the game when Norris tucked home a penalty after he was brought down by Jerome Binnom-Williams.

"I was quite surprised because the cross was quite deep and I was struggling to get there," Norris told the local media.

"Their lad has misjudged it, maybe thinking I was a bit closer to it and he's pulled me down and it was silly from him because if he leaves it then I'm not sure I'm going to be able to do anything with it anyway.

"That's five penalties for me this season now and it is something I'm confident doing.

"I knew where I was always going to go and I was glad to see it go in.

"It was great for me and it felt great to be back. It is credit to the medical team because we've worked so hard to get it right."

"I spoke to their player who cleared it (Norris' first-half header) off the line and the lad who was marking me, and everyone who was in line with it said it was at least a foot and a half over.

"It is football, it happens and you've almost got to get on with it.

"You always get those days in football. You could almost be up there all day and it just isn't going to happen for you.

"But we came out in the second-half and we scored within two minutes and that was the first-half forgotten about.

"Then we slipped and we concede a goal that we shouldn't because we've been terrific at the back for the past few weeks, and then they score a goal from all of 30-yards which you can't do anything about.

"It took guts from everyone to push on and it was a poor night for both sides from a decisions aspect, but we dug in, we got a few chances and we got the penalty late on. 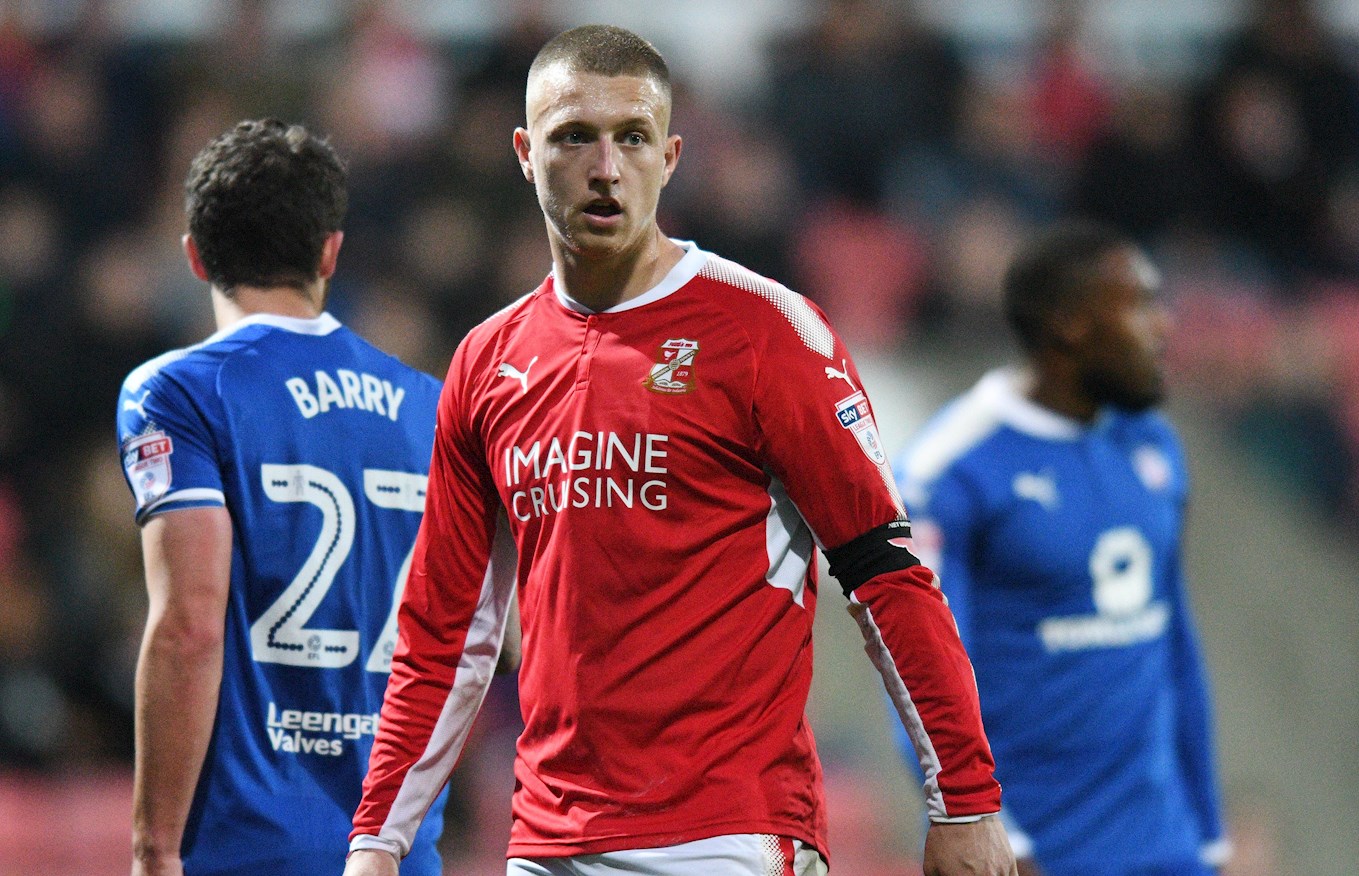 "Over the whole 90 minutes we deserved a point minimum, but I think if certain decisions go our way then we are out of sight in the first-half.

"The keeper should have been sent off, Kaiyne Woolery has shut him down, the ball is spinning and he just holds onto him.

"The Fourth Official has even told the Referee that it is a penalty, we were there, we've heard him and the ref didn't want to give it."

Norris' cameo yesterday was his first outing since the end of September and he feels that his shoulder is now the best it has ever been.

"I trained on Thursday and Friday and I spoke to the Gaffer, the Assistant and the medical staff and I was always fixed for this game even if it was just twenty-minutes or half-an-hour," he added.

"I never thought that I would be on so early and it is unfortunate because Smudge (Harry Smith) has done so well.

"It was great for me and it felt great to be back.

"It is credit to the medical team because we've worked so hard to get it right.

"I've got a programme now that I'll stick to and luckily we've got Tash now who has come from a rugby background so she's an expert on shoulders.

"I'm in good hands and it feels better than it has almost ever felt."