Swindon Town Boss Dave Flitcroft spoke to the local press in the wake of his side's 4-2 victory against Bristol Rovers in the Checkatrade Trophy.

"It is a fantastic result.

"It keeps galvanising spirit and it takes a lot more than being a set of good football players to win football matches, it takes character, it takes resilience and it takes togetherness.

"They deserve massive credit because I ask them to go above and beyond and I always will and I demand the highest standards.

"It is a victory for our fans that they've probably waited quite a while for and it doesn't matter what trophy or what competition you play in, there is always an opportunity to win a football match and that's what we had tonight. 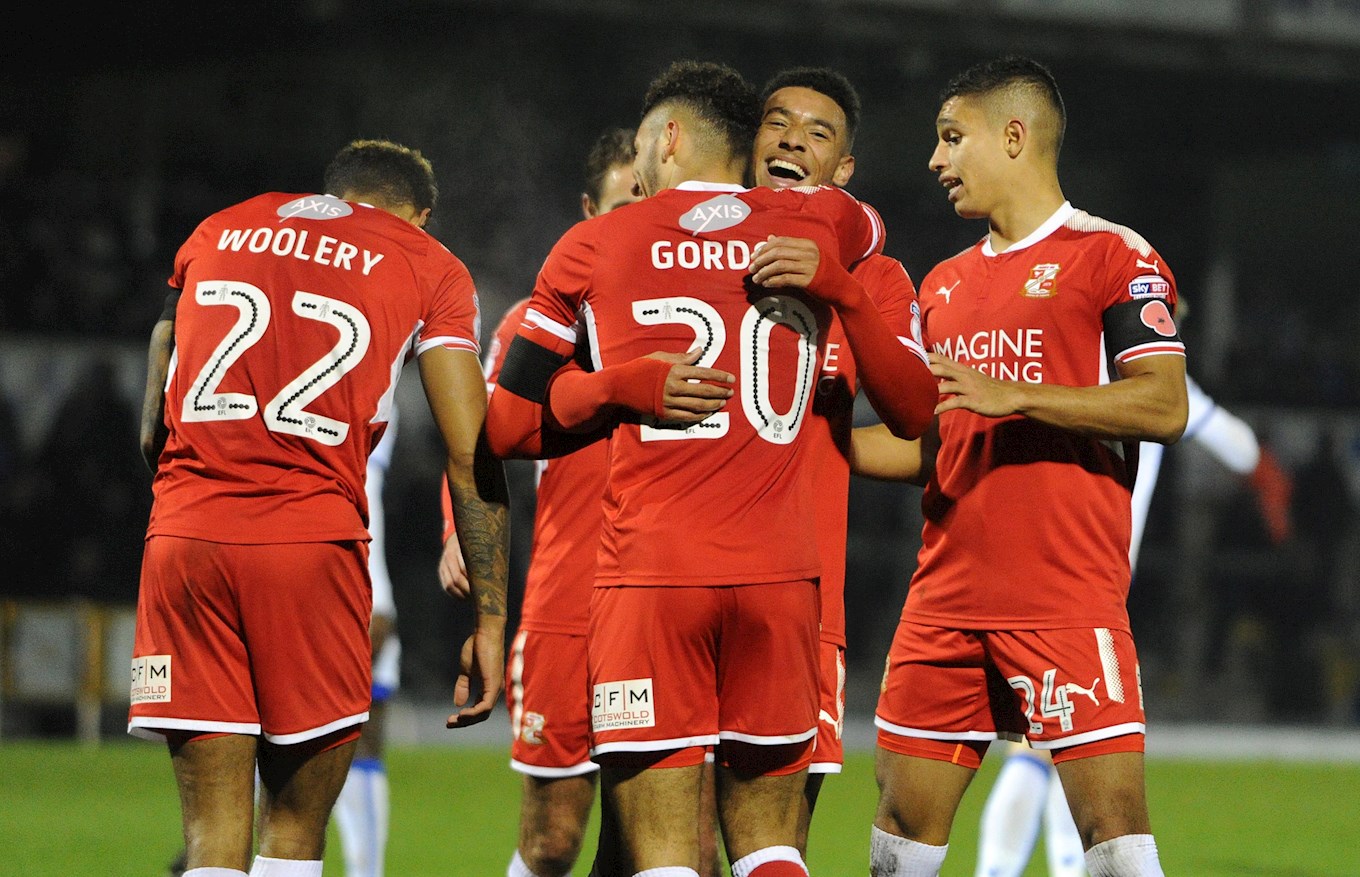 "We've done that really well and it is a job well done.

"We had a very young team out on the pitch but they did a very professional job and saw the game through.

"I couldn't envisage that from this group eight weeks ago and I would have been lying to say we would have been able to see that game out, so the group is learning from the environment and I asked them to commit to each other and run for each other.

"They've certainly done that tonight and throughout the season."

"That is the only drawback to the game. The game was moved to Wednesday because of the Sunday fixture, we got extra revenue for being on TV and we had a lot of planning issues around this game because Saturday is a key match as well.

"We planned to put Donal on for Keshi Anderson, we did it and that is the only galling point of tonight.

"I don't know the damage but the players' reaction was to get him off the pitch and it didn't look good.

"Donal, for me, has been the fire-starter in this run of games and he's the one who goes and presses with that aggression that I've wanted to bring to the football club. 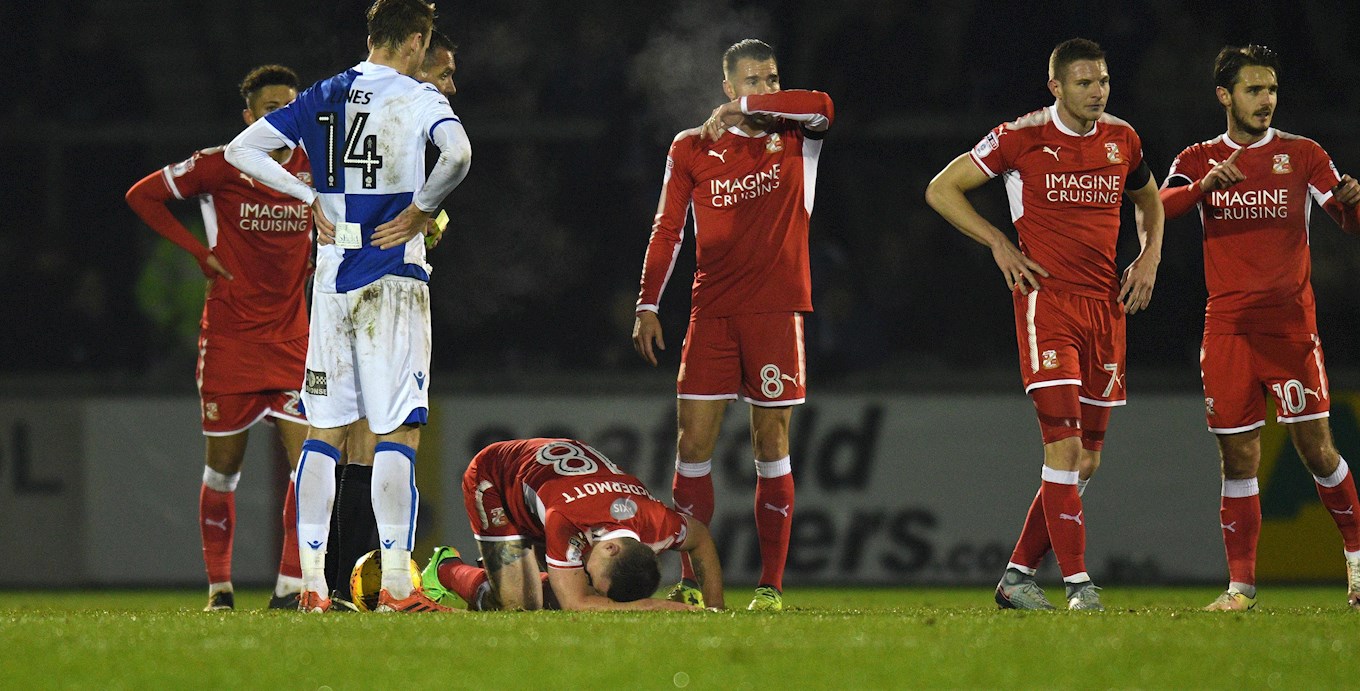 "He epitomises what I am as a person, that never say die attitude and there is a no fear approach to what he does.

"He's a mans' man and he's gone into the tackle and come out the wrong side of it.

"I don't know the extent of the damage but the rest of the lads then galvanised and saw it out and that is good."

"People will have a go at this cup but you saw every single player, bar Reice (Charles-Cook) run over to celebrate with Kaiyne.

"He's been working on his strength and he's bounced the kid, gone through and the composure to finish was fantastic.

"The reaction told you everything in terms of where the squad is at and that is a group of young men who want to do well for the football club and for the supporters in every game they play.

"Kaiyne has been telling me all week that he was going to score and he works hard."

ON REACHING FIVE WINS IN A ROW:

"To win five games in a row at any level is fantastic and we're trying to progress.

"We've been fantastic on the road and we did everything right before tonight's game.

"We're trying to prepare as professionally as we can and you are seeing that in performances at home and especially away.

"This group of players have been incredible."