Swindon Town Boss Dave Flitcroft sat down with the local media in the wake of our 1-0 defeat to Newport County at The Energy Check County Ground this afternoon.

"It is a defeat and when you add that to the other defeats, we've spoke to the players and there is a disparity in the home form.

"We've got to make sure that we keep assessing it and come up with answers to win football matches away from home and at home.

"I'm bitterly disappointed that we've not been able to make more of an impression on Newport, but it is an individual responsibility at home that we now need to focus on and make sure that the players out there want to play at home and can do that in a manner I expect.

"That is something we'll be looking long and hard at over the next month. 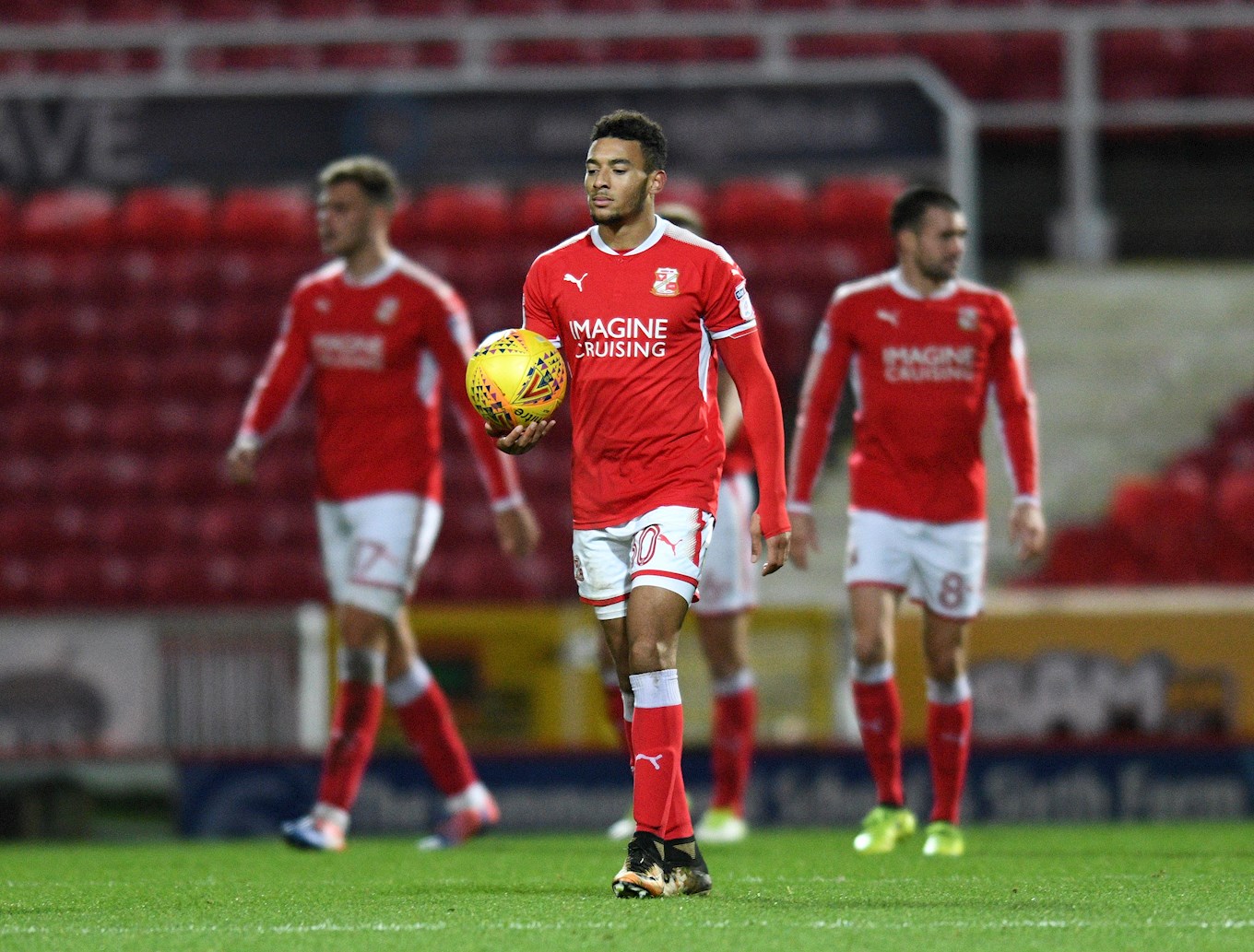 "We've been defeated by a set-piece but I don't think that is the reason why we've lost the game.

"We didn't make a big enough impression on the goalkeeper until late on and we've got to do that more.

"Newport are very good structurally, very big and they test you all the time and Frank Nouble is in fantastic form.

"You've got the boy Ben Tozer who just launches it in from all angles and we only had to cope with that for fifteen-minutes in the first-half where we dug in, which is what you've got to do.

"We should have made more of an impression on them and we didn't. You've got to be ruthless in both boxes in any league, but certainly in League Two.

"We certainly wasn't ruthless in both boxes." 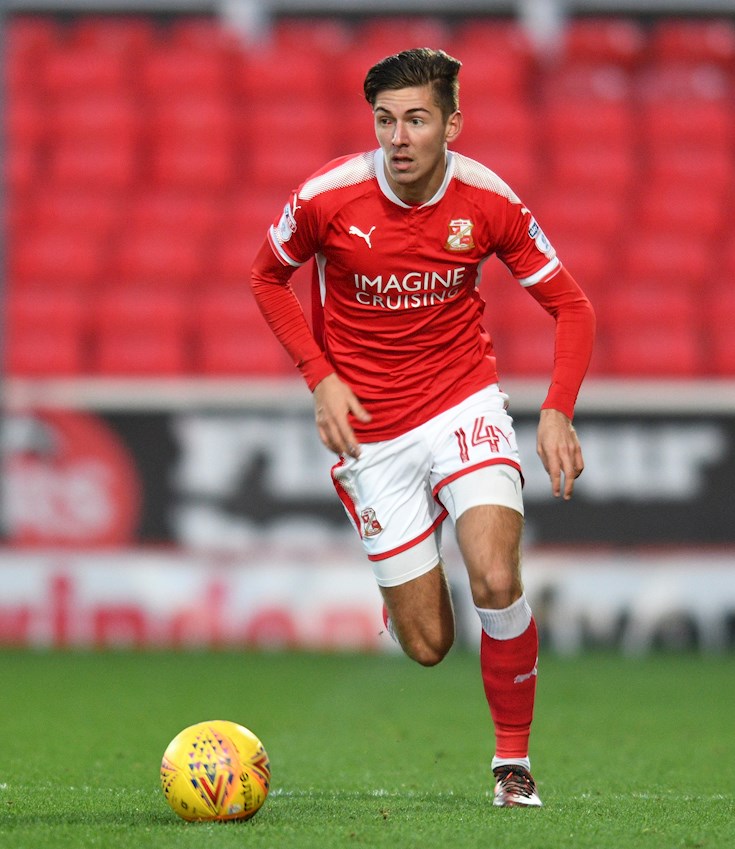 "Ellis has had two good games in the Checkatrade Trophy and he didn't put a foot wrong today.

"He grew into the game and it was pleasing that he can make a game but I want him to make winning games, which is what we spoke about after the game."