Swindon Town Boss Dave Flitcroft spoke to members of the local media in the wake of our 5-1 win against Dartford in the Emirates FA Cup this afternoon.

"We went out there today and we respected that opposition more than most and I saw it on Thursday.

"The players really committed to training on Thursday and we had a fantastic session and the lads were brilliant.

"I just said to them that I could see the win on the cards because they are just committing to each other and they did that.

"I'm delighted with the performance and the way that the lads put in a professional display. 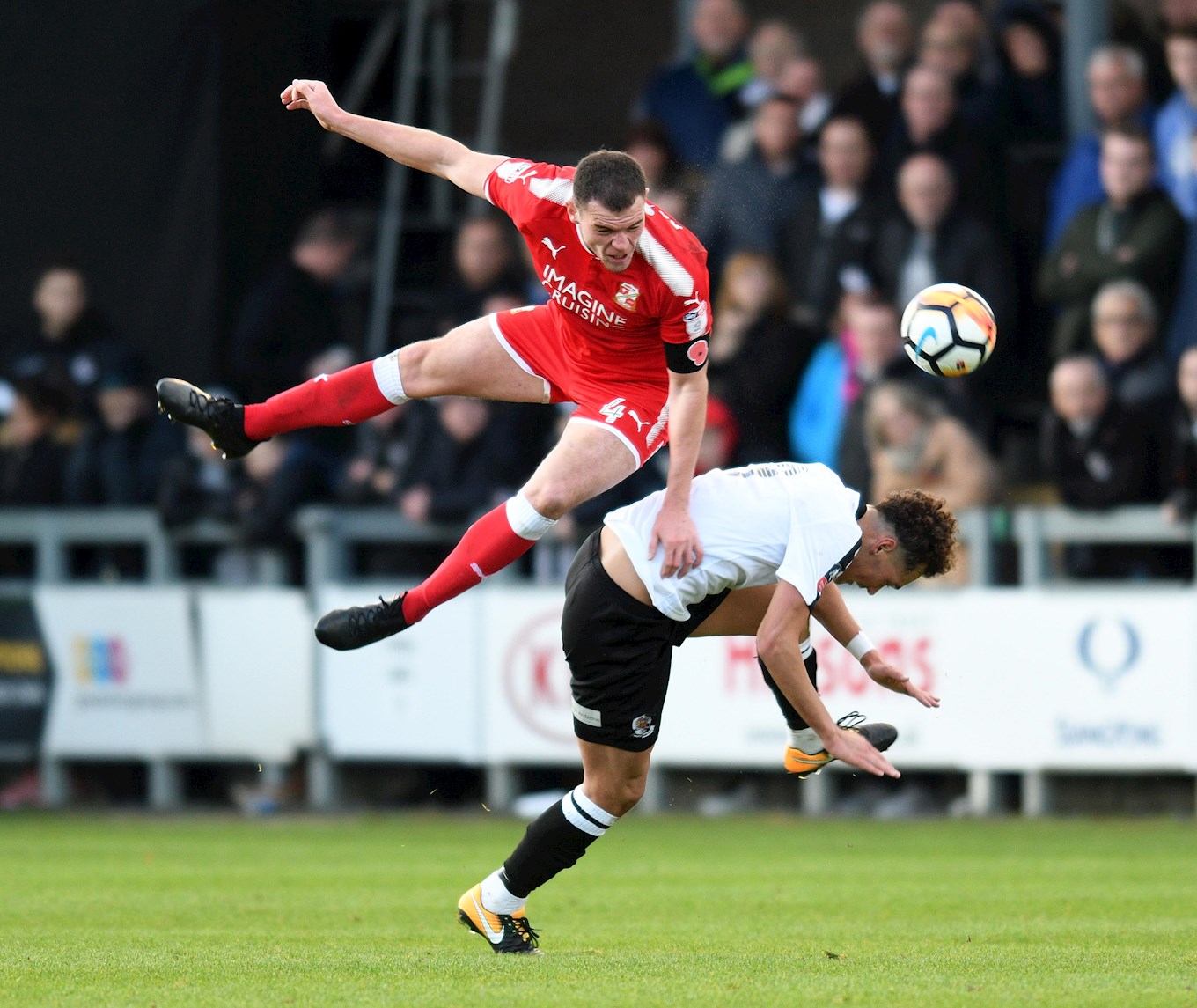 "If you want to keep winning then you've got to keep putting the work in, the commitment to each other and the players have done that.

"To come here and do what we did for the first twenty-minutes of the first and second-half, I thought we absolutely obliterated them.

"It was a real professional job from the players and that Dartford team are flying in the league, they are a dangerous team and they've got a lot of threat from the wide players but we just shackled them and we kept them quiet.

"The goals didn't just come at good times, we were dominating play and really causing a lot of problems." 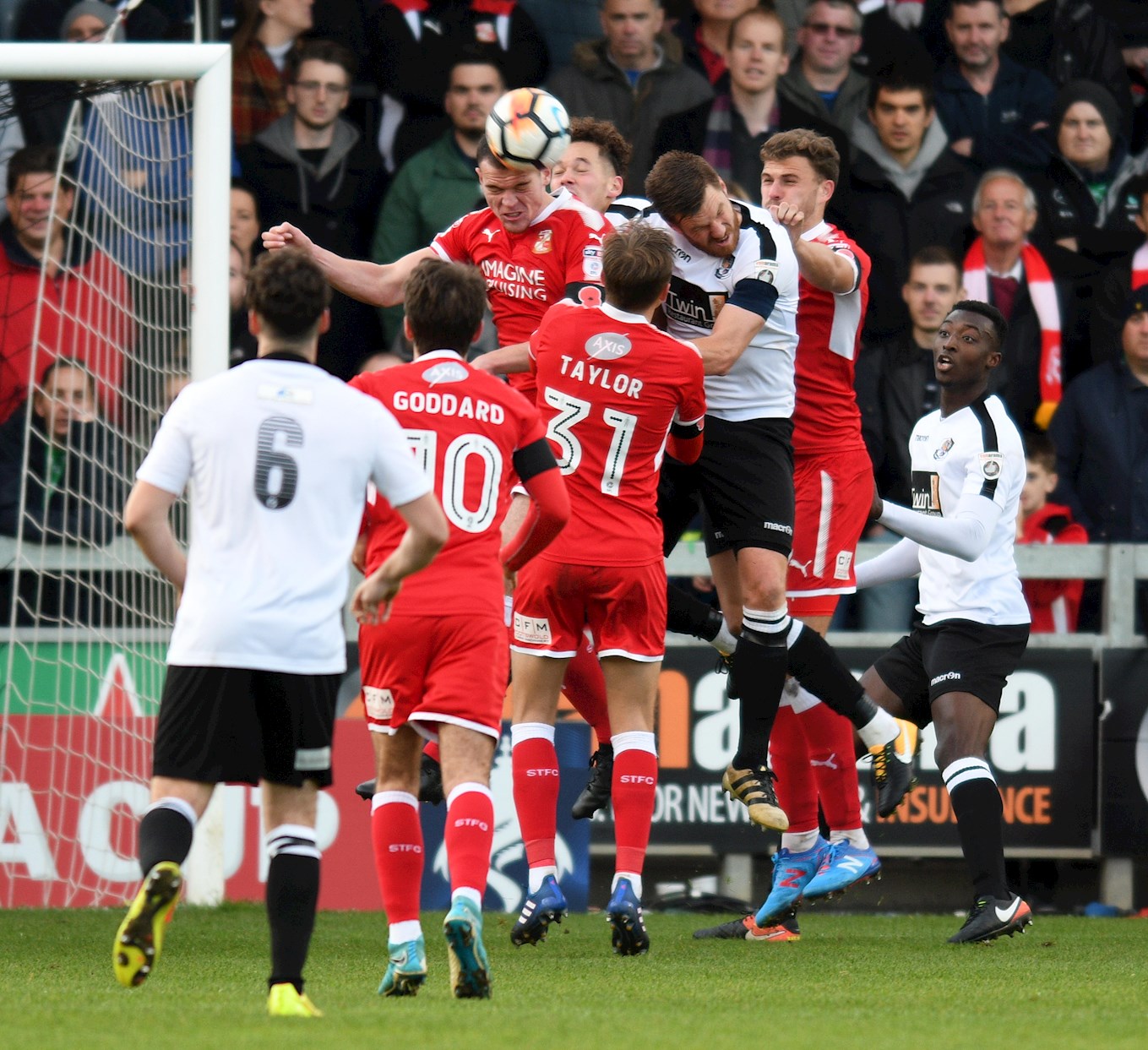 ON REACHING THE SECOND ROUND:

"The history is the history and it is a fantastic football club with a fantastic history, apart from the last few years, and I've come down to Swindon and I want to change that.

"Slowly this group is getting it and they are believing in that. This group of players is a credit to the football club and it is another away win that we are absolutely delighted with." 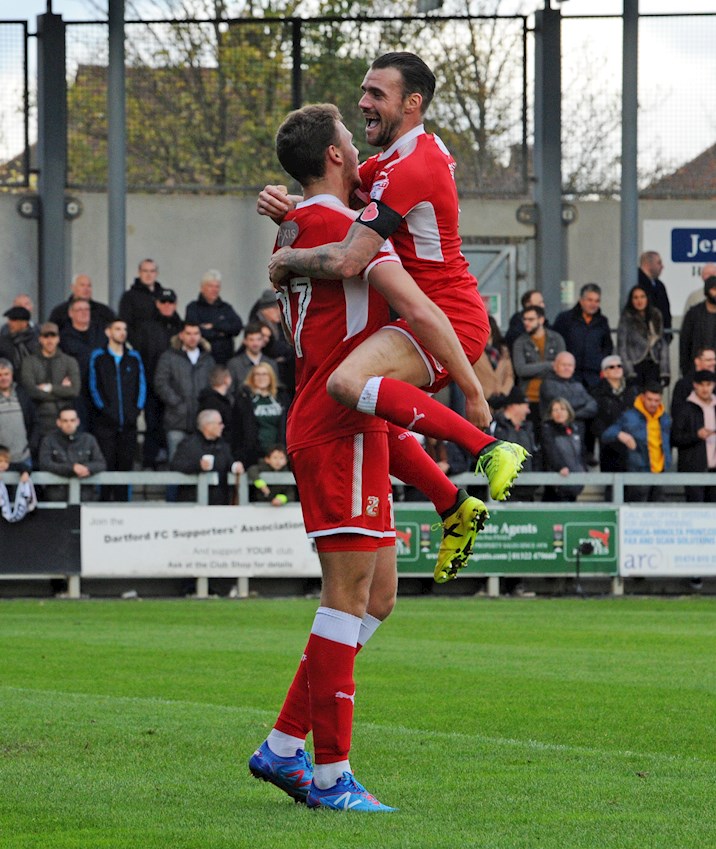 "Timi came off as a precaution and I wanted him to stay on and get his hat-trick.

"His goals were fantastic and that system allows him to get forward. He gets into the box and he's got that quality.

"He's taken a bit of a knock to his knee so we will settle it down, get the bleeding out of it and we will wait and see tomorrow.

"I wanted to get Harry Smith off with about six or seven minutes to go, but he wanted to stay on the pitch.

"He felt a twinge in his groin so he stayed down the middle of the pitch and stayed out of the way.

"We'll see how it is tomorrow." 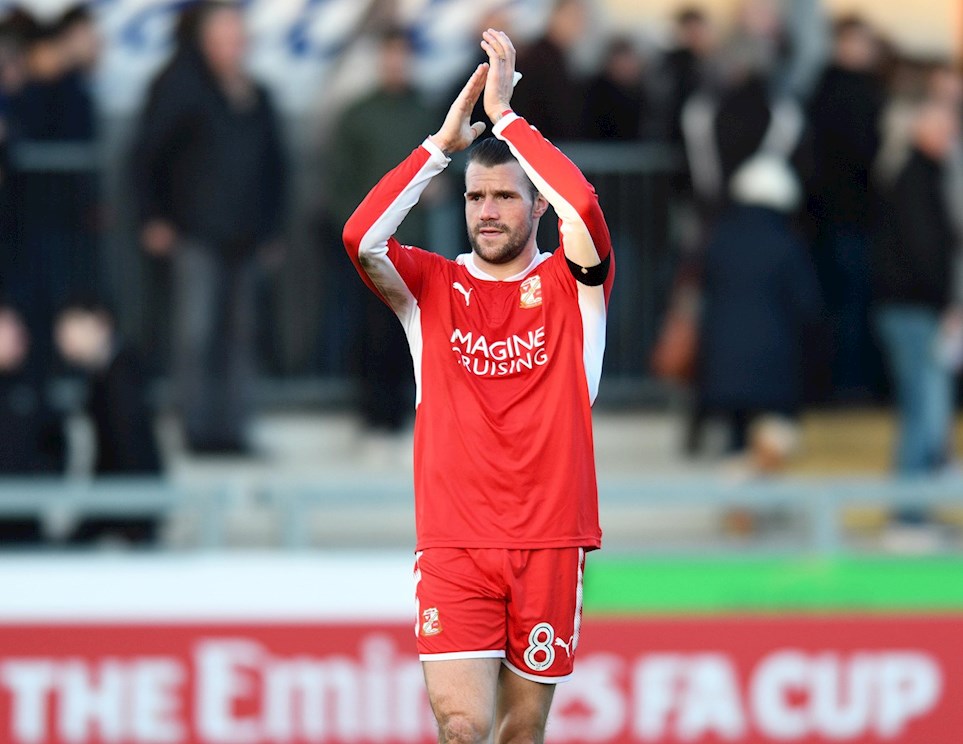 
Swindon Town Assistant Boss Ben Futcher is looking forward to his side's trip to Dartford in The FA Cup next month.