Swindon Town Boss Dave Flitcroft spoke to the local press in the wake of our 2-2 draw with Chesterfield at The Energy Check County Ground this afternoon.

"I'm not really, relieved, no. There is a bigger picture than us maybe winning or not.

"We know it is a results based game and industry that we are all in, I understand that, but I am seeing improvement all the time in the group and I think six weeks ago it is a game we probably would have lost.

"To keep asking questions in the last 15-minutes and the character, the spirit and I'm very proud of the players and their attitude and application towards each other.

"They can't give each other anymore. A few things have conspired with Amine (Linganzi) and Harry Smith coming off and Nozza (Luke Norris) has probably come onto the pitch too early, so there is a lot of things I'm reflecting on. 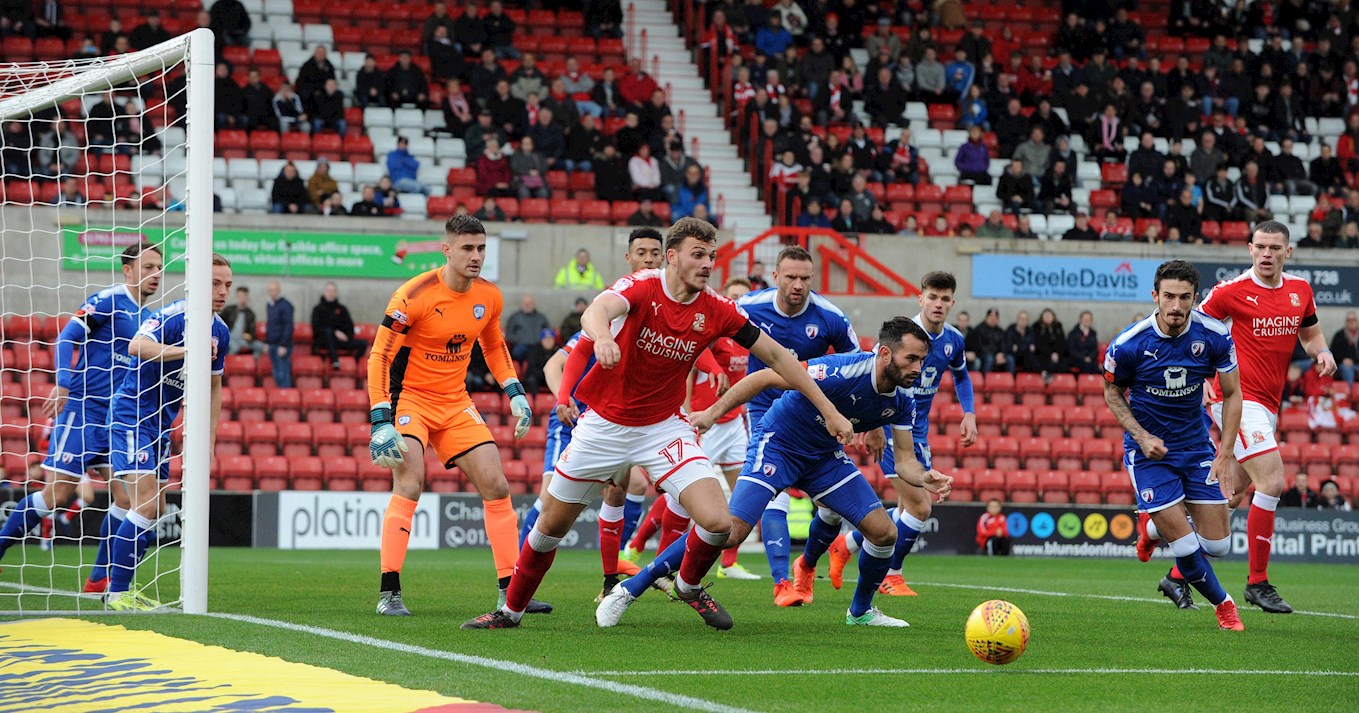 "That lifts them like you wouldn't believe. It is an outstanding goal that probably deserves to win any game, even though I didn't think that they deserved to beat us.

"The fight, the spirit and the opportunities that we created and Luke's composure and bravery, they did everything to try and upset him and knock him out of his stride, and Noz has kept calm to send the keeper the wrong way.

"I've got nothing but pride in the courage that the players have shown again this afternoon.

"It could have been a totally different game.

"The Fourth Official was telling the referee that he (Joe Anyon) was holding Kaiyne Woolery down on the floor and he's not listened to him. 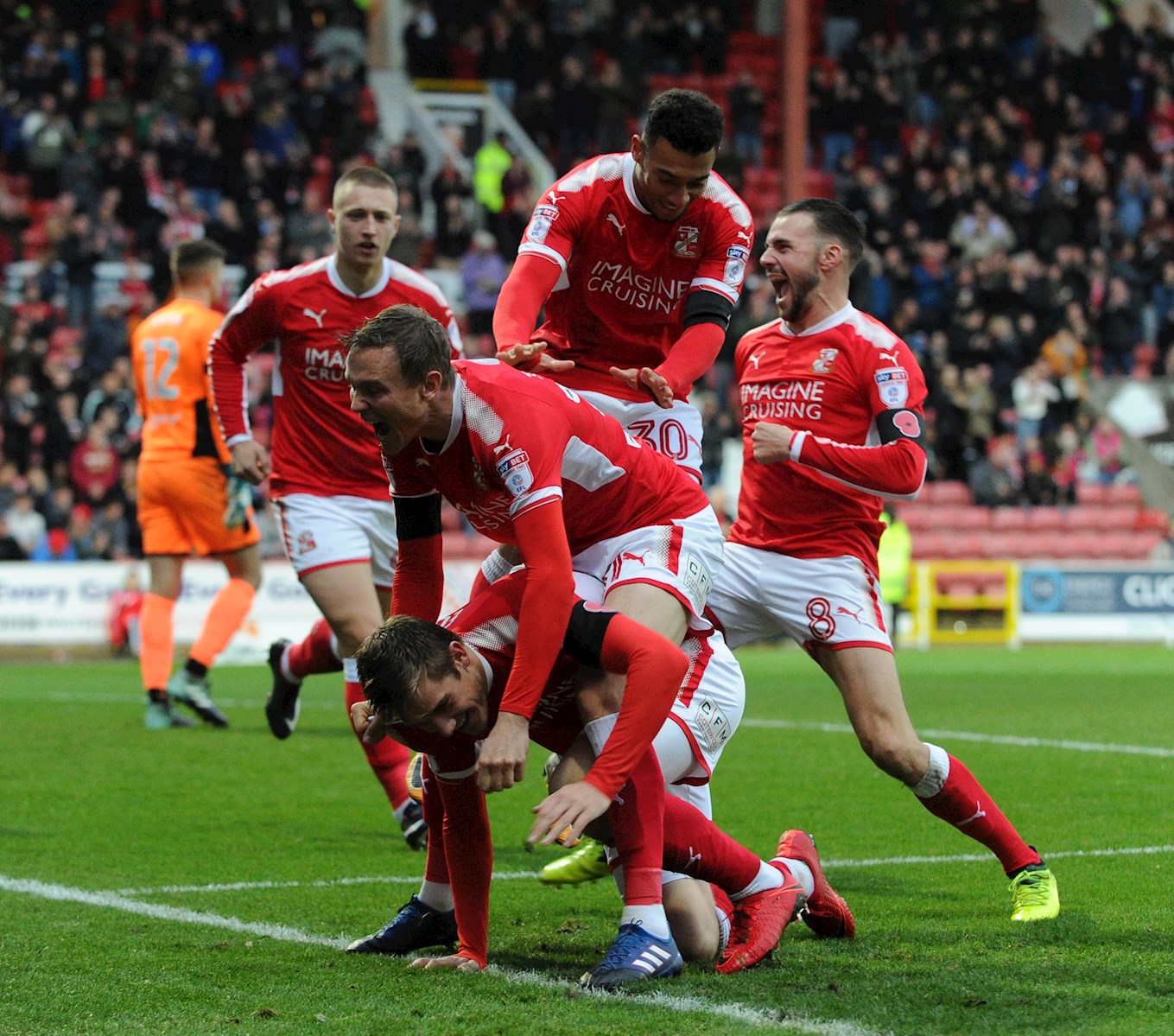 "For me, it is a penalty and potential sending-off that we've not got.

"The game had everything but it didn't need to be so chaotic and so dramatic.

"It is a great point and this team isn't getting beat.

"I always look for the positives and this group of players are improving all the time. Johnny Goddard really wanted to hurt them with his passes in the second-half and that is a different Johhny Goddard to the one who was here six weeks ago.

"I've seen a lot of positives and well done to a group of players who have dug-in today and who have totally deserved to get something out of the game today, if not more."

"Chesterfield changed their tact and they went from moving the ball about really quickly to a punt up the pitch that has surprised us, but shouldn't have.

"The kid (Kristian Dennis) has got in and he's probably one of the most prolific strikers in the league and we were alerted to that.

"One ball has caught us off guard and we haven't dealt with it.

"The second goal, you could put three goalkeepers in and you aren't stopping it.

"I said to him (Jak McCourt) after the game that I've never seen him ever looking like doing that and all credit to him because it was a brilliant strike.

"It is a wonderful goal.

"But we kept fighting and kept plugging away and we kept probing and asking questions.

"I'm delighted for the players." 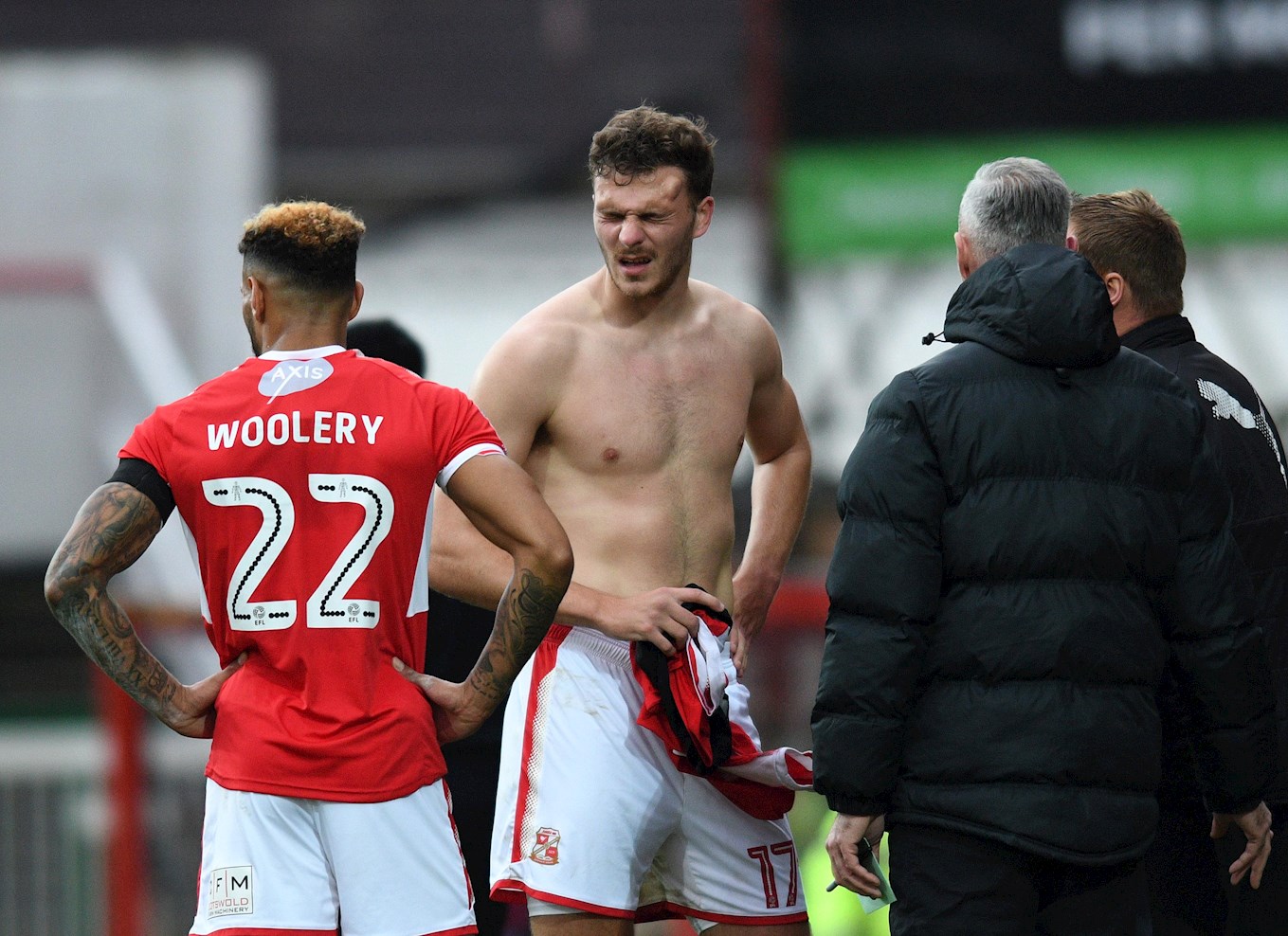 ON BEING FORCED INTO TWO EARLY CHANGES:

"I think it did disrupt us.

"You pre-plan it and it doesn't give you an opportunity to then maybe get Kellan Gordon on and his pace is phenomenal when a pitch really opens up.

"I knew that Kaiyne (Woolery) wouldn't last because of the distance covered on Wednesday, and ideally we would have given Nozza (Luke Norris) 30-minutes.

"Harry Smith has been a real handful for teams and then you are taking away a goal threat at set-pieces with Amine (Linganzi) and he's probably been one of the most consistent players over the last five, six games.

"But that is what the squad has been designed and built for.

"If we want to be successful this season then it will have to because of the squad and a group of players who want to commit to each other, whether you are starting a game or finishing a game.

"We certainly did that."