Swindon Town Manager Dave Flitcroft spoke to the local media in the wake of our 3-2 defeat to Grimsby Town earlier this evening.

"Obviously we didn't start that well, they got their noses in-front and it was a very gritty performance from Grimsby.

"They just went for it very early doors and the two wingers were really forceful and we didn't really deal with Jamille Matt as I would have hoped in the first-half.

"It was an absolute wonder strike by Keshi Anderson and it just flew in as soon as it left his foot.

"That gave us that impetus then and the second goal Matty Taylor has put a ball in and it was an own goal.

"At 2-1 we probably didn't deserve to go in with a lead but we saw the half out and we got settled.

"Then, for probably about 20-minutes, neither side really created anything and it was a non-entity at that point.

"We didn't threaten them enough in the second-half, we didn't have enough of the ball and we lacked quality at times.

"We certainly didn't deserve to lose the game and it was a good performance by both goalkeepers - I thought Reice Charles-Cook was outstanding.

"Their keeper was as well.

"We had lapses of concentration and we've not picked up the boy and he's made it 2-2, and then we don't close the cross down and they've scored again.

"We're disappointed but we have to be better in certain areas of the pitch.

"I'm gutted for the travelling fans who took five, six, seven hours to get here and they were fantastic.

"I'm really gutted for them and the players are because we had it in our hands and we gave it away." 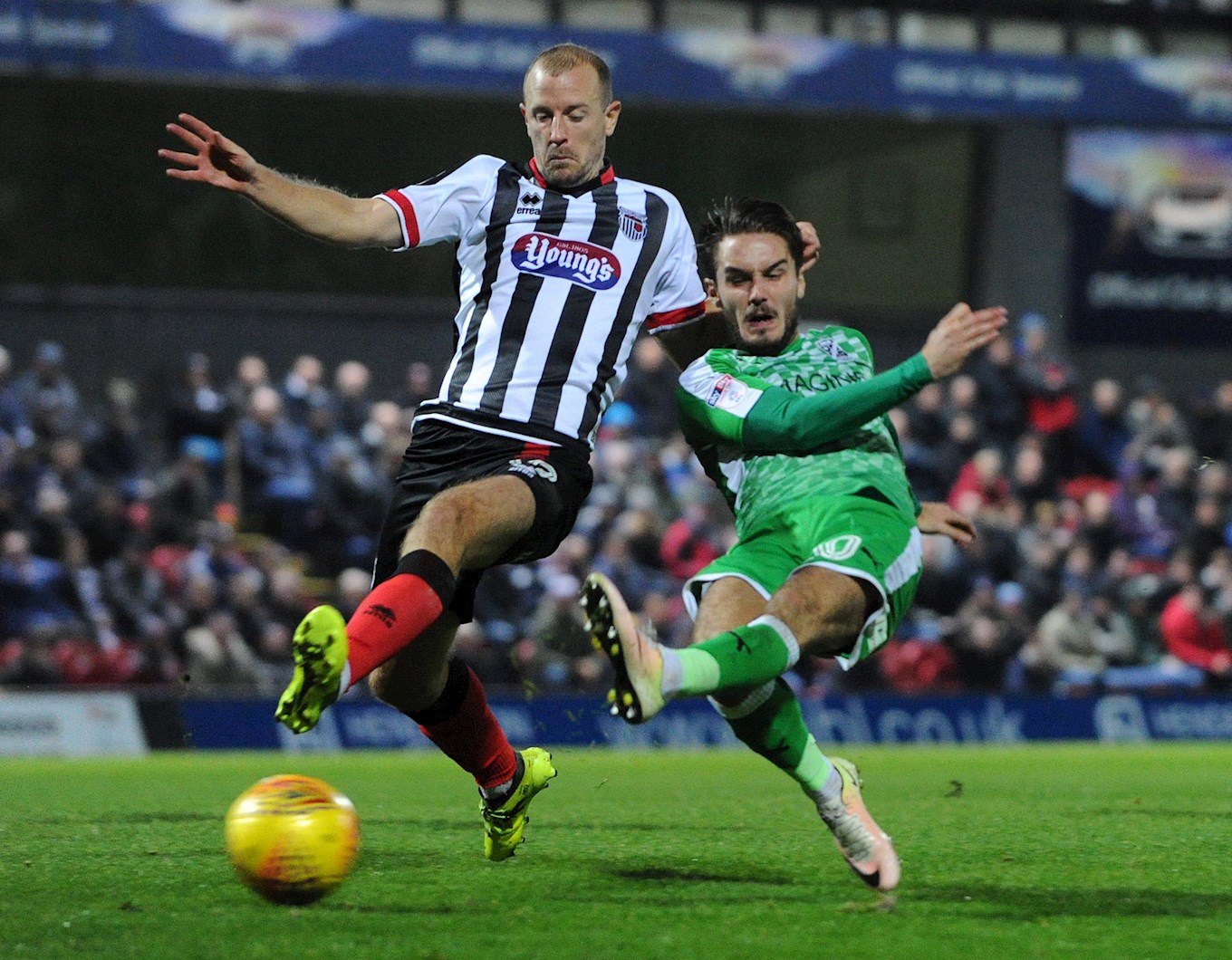 ON THE PENALTY DECISION:

"The game has completely changed on the penalty decision that was absolutely a penalty.

"If you just want to do the soft decisions then go and referee netball and come out of professional football, because it is a massive moment.

"The defender has got himself all mixed up, he's in a terrible position and Johnny G has made a fantastic run across him and the defender has pulled him down, so he has to send him off.

"He decides not to do it and it is a scandalous decision that they have got wrong.

"At 3-1 then you are home and dry but it gives them an opportunity." 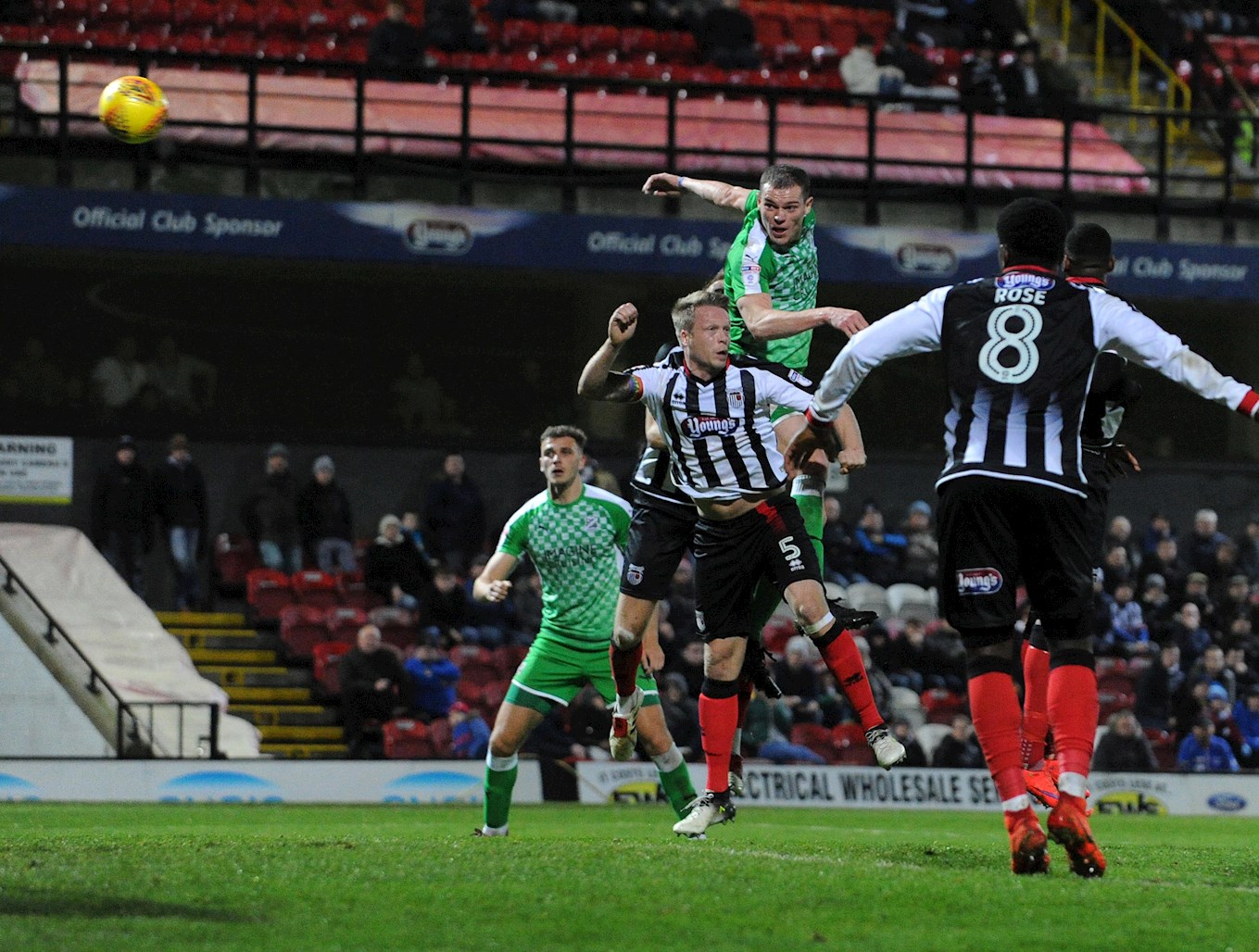 ON INJURIES IN THE WARM-UP:

"Luke Norris went over on his ankle in the warm-up and we'll get that assessed tomorrow.

"The pitch has given way on him and it has rocked his ankle.

"Lawrence Vigouroux has decided to come out of the game so we'll have to assess that."