Swindon Town Boss Dave Flitcroft spoke to the media in the wake of our 2-1 victory away at Yeovil earlier today.

"I'm really proud of the players and the relationship that is growing with the away support.

"That really felt like the away support really appreciated that performance and the passion the players showed.

"After five minutes of sloppiness, it is the most one-sided game I've been involved in for a long time and their manager said before the game that we are a very direct team, but we passed them off the park and they couldn't get anywhere near us.

"We moved the ball well, created so many chances and how we went into half-time a goal down I don't have a clue. 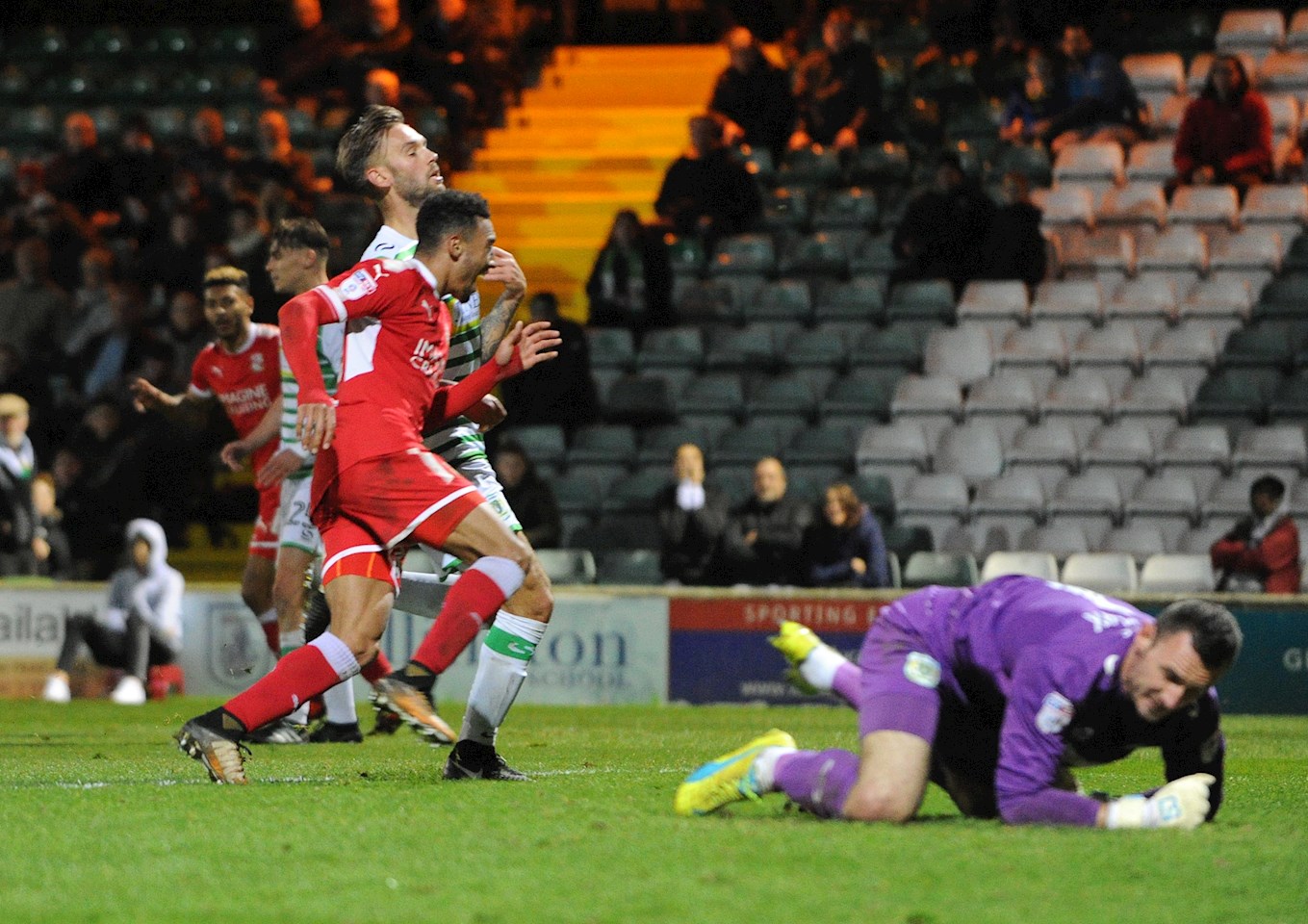 "It was a real resilient display and, as I've said before, you need a squad to win football matches and Kellan (Gordon) came on and did the business.

"Keshi (Anderson) kept foraging all day and I thought second-half he was fantastic and he kept landing on the ball, had a couple of near-misses and then he's ended up scoring the winner.

"I'm disappointed with the first five minutes but after that we bombarded them.

"I was really delighted with how the players could celebrate with the supporters after the game.

"The players didn't want to get beat today and they've been like that all season.

"Those supporters really respected that group of players today and that has probably given me the best feeling since I've been at the football club." 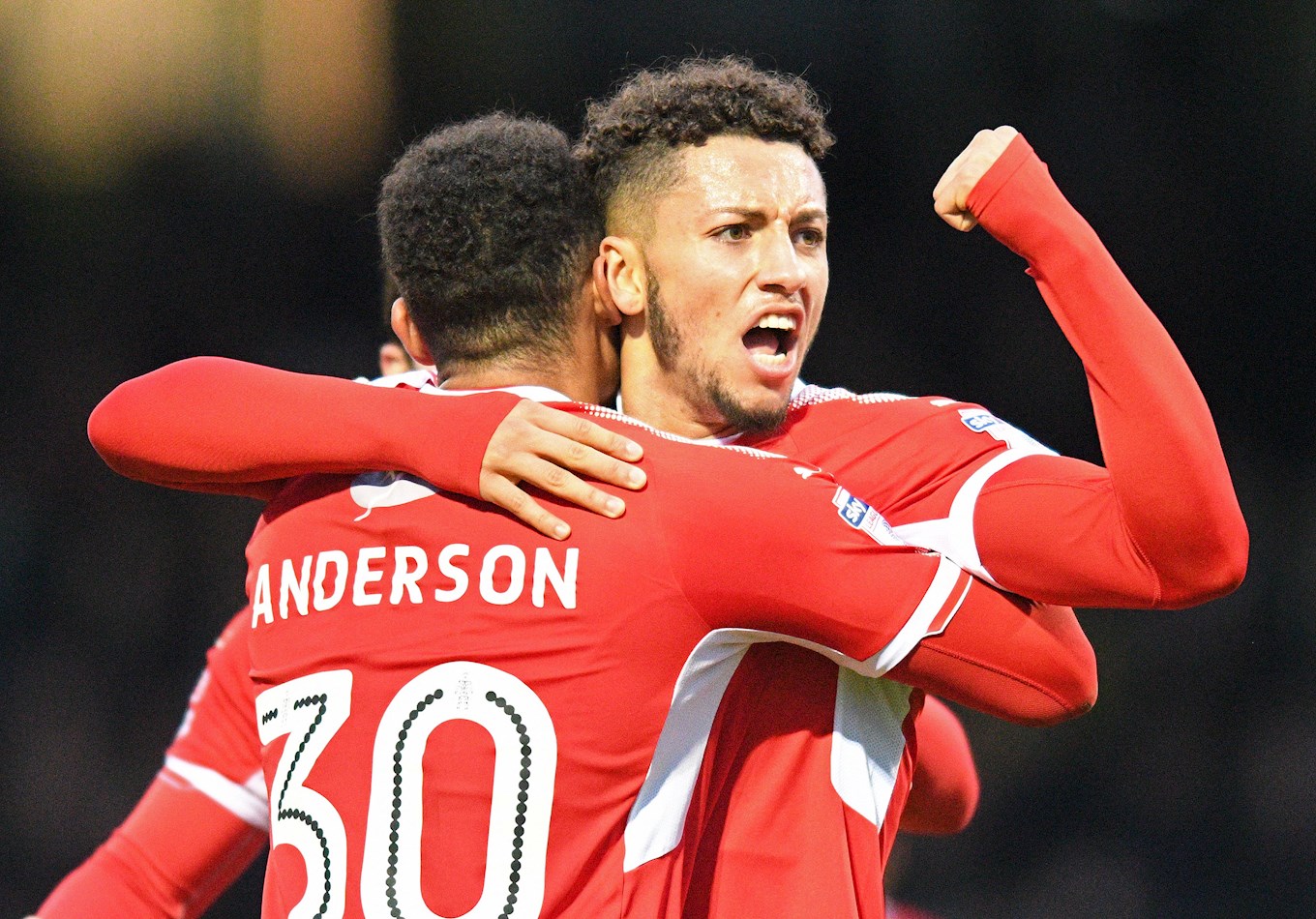 "Wools has been fantastic and he knew on Friday that he wasn't going to be starting today.

"His attitude was fantastic and I was delighted with his response yesterday.

"That's what we've been able to grow. We've not had anyone sulking because they've not been in the team and they all want to be in the team.

"Kaiyne came on and there was a fantastic energy to what he did.

"I was delighted with everyone's performance." 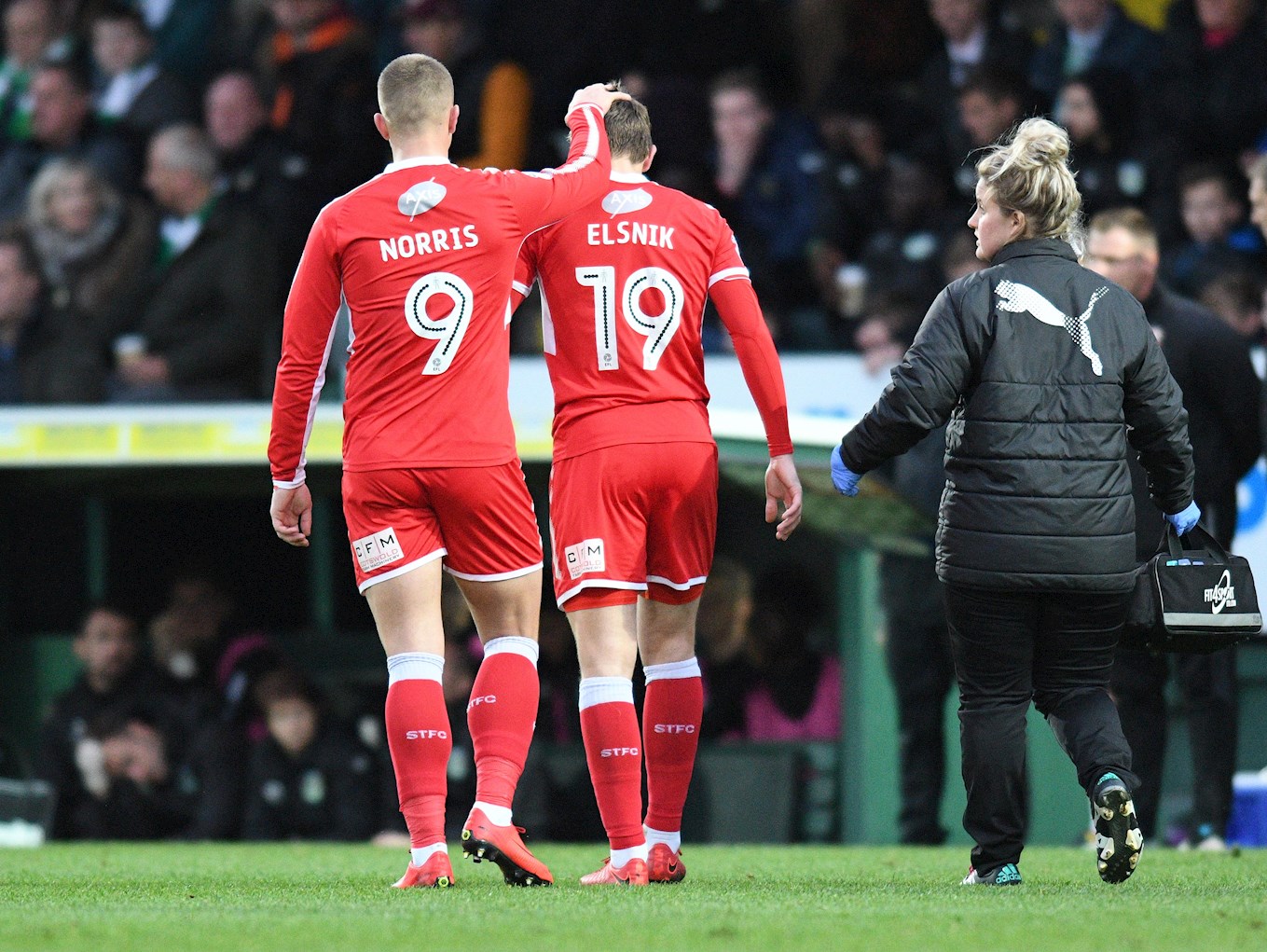 "It is too close to call.

"I don't know what he's done but it looks like a tight hamstring.

"He'll go into Derby tomorrow and we'll get that assessed.

"We've got a tough fixture coming up on Tuesday now and we'll spend a lot of time on the coach getting up to Grimsby."