A win for either side at the Memorial Stadium would send them into the knockout stages of the competition, and Reds Boss Dave Flitcroft has opted to freshen things up.

Town have also named a strong bench with the likes of Matt Preston, James Dunne, Donal McDermott and Harry Smith amongst the options on the bench available to Flitcroft this evening. 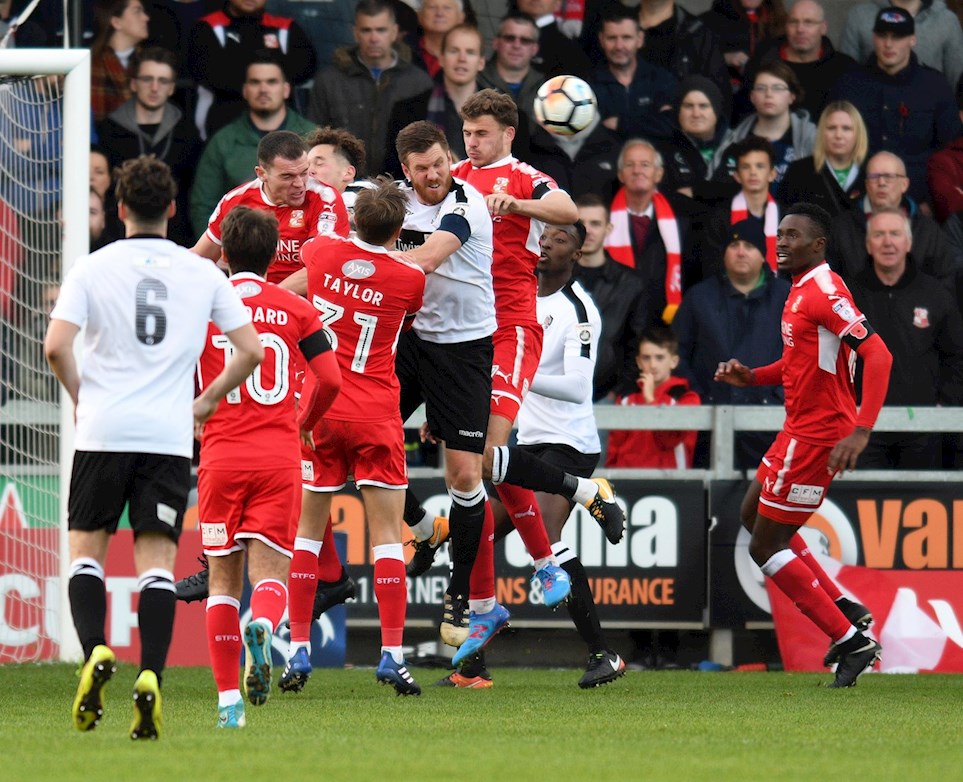