After suffering defeat to West Ham United in their opening group game, Dave Flitcroft's side will be looking to keep alive their hopes of progressing in the tournament with a victory.

These two sides last did battle here just over a week ago with a superb Harry Smith volley securing all three points for the Reds. 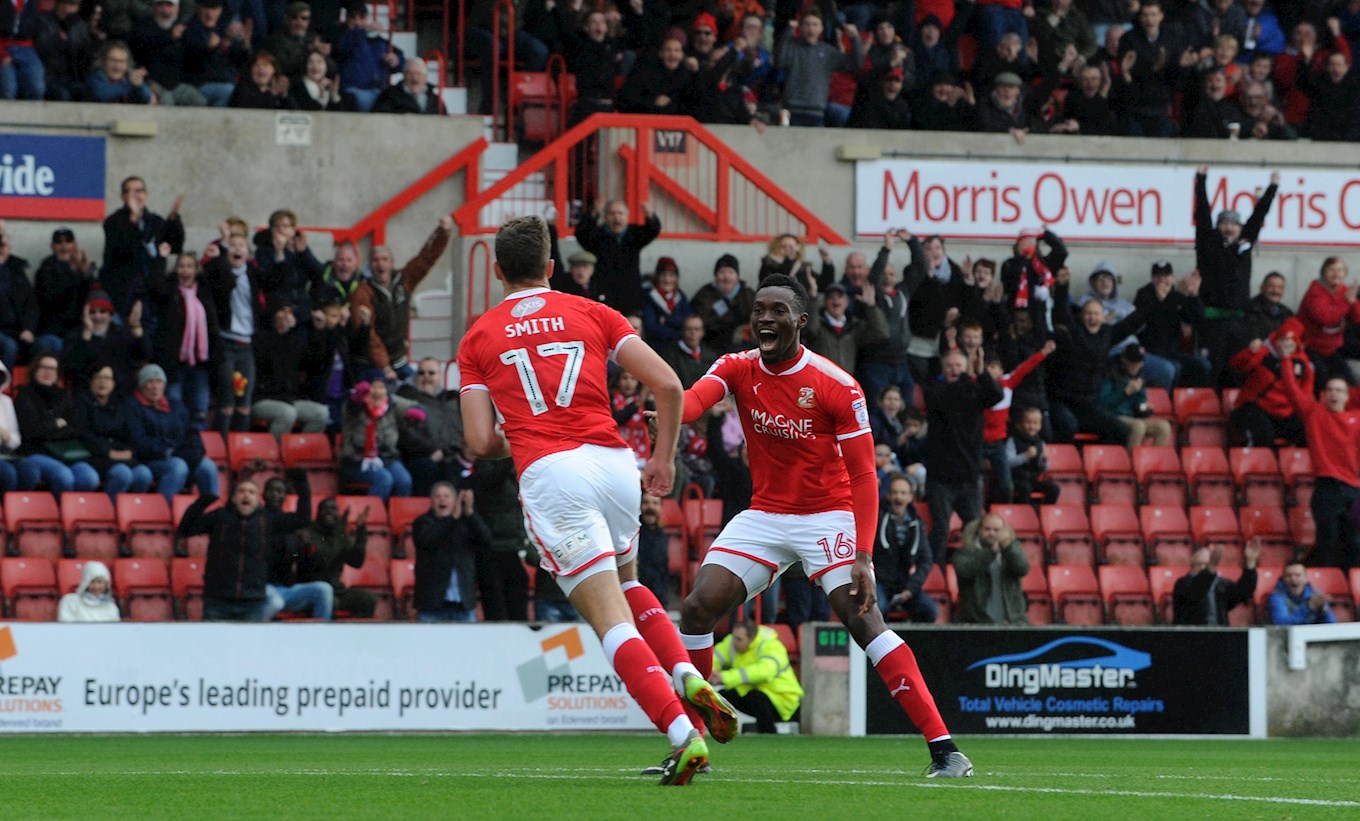 Both home and away fans can purchase tickets on the gate tonight, with prices listed below:

PLEASE NOTE - THE STFC STORE WILL BE SHUT AFTER THE GAME HAS FINISHED TONIGHT.

SWINDON TOWN are expected to make changes for tonight's game and there looks set to be a debut for Kyle Knoyle.

There could also be outings for a number of players that haven't featured as often this season, including the likes of Kaiyne Woolery and Chris Robertson.

WYCOMBE WANDERERS have been hit by a raft of injuries recently, so much so that manager Gareth Ainsworth has included himself in the matchday squad for tonight's game.

Dave Flitcroft, Swindon Town Manager: "It is a great game for us to utilise the squad.

"We've done it really well because we've tried to get a behind-closed-doors game for those who are under game time.

"With tonight's game and the game on Sunday we can have a right go at that and look at a team that can go out and play 90 minutes. 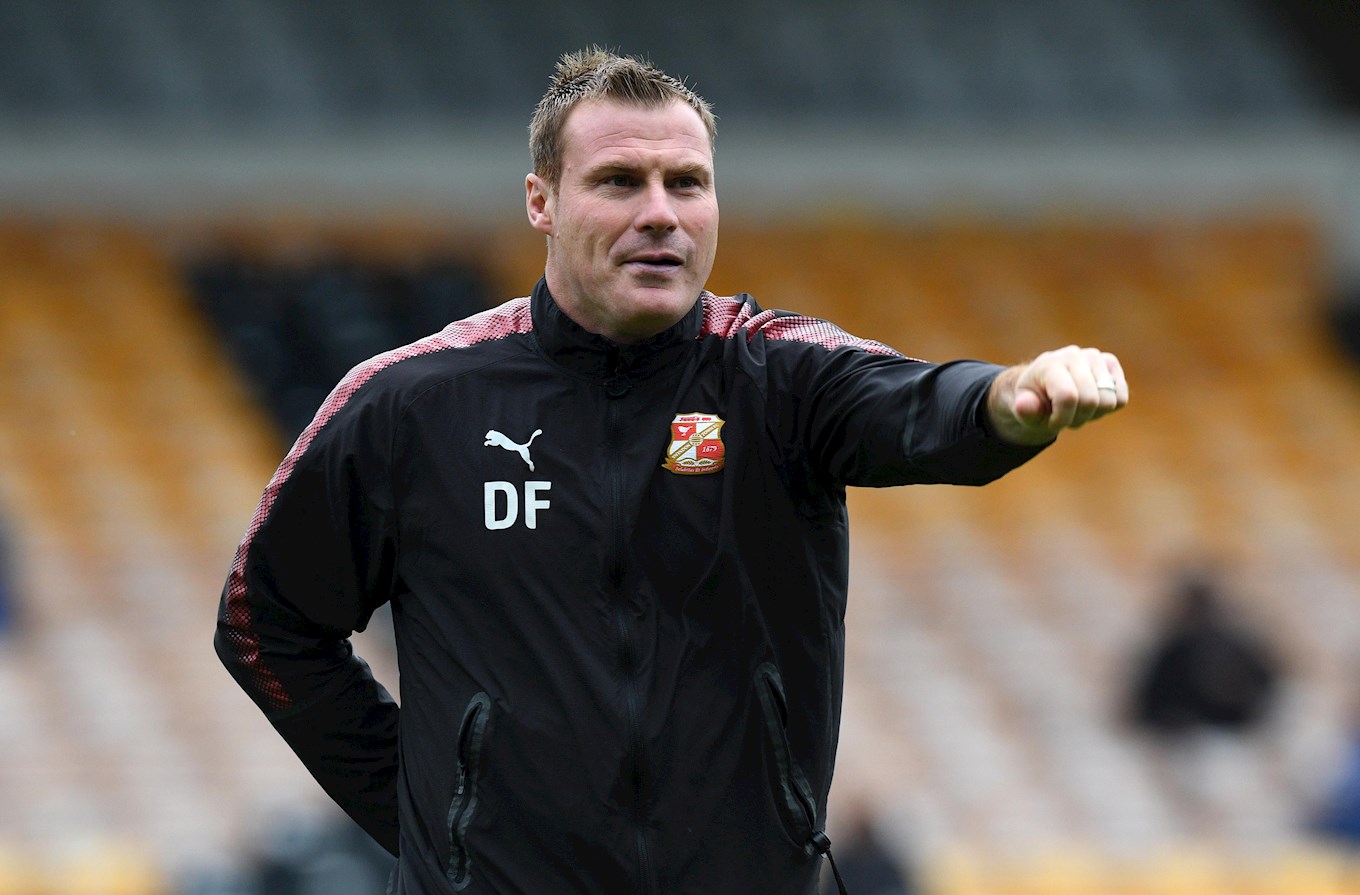 "Wycombe haven't got the biggest squad so it might be a similar team to the one we played against last week.

Gareth Ainsworth, Wycombe Wanderers Manager: "Other than the start of last season, I can't remember a time during my managerial career when we've had such a long injury list.

"I keep myself fit and I join in training from time to time, so I'll be ready if required, but we're going to Swindon looking for the win and I'm confident the team I pick will be more than capable of doing just that." 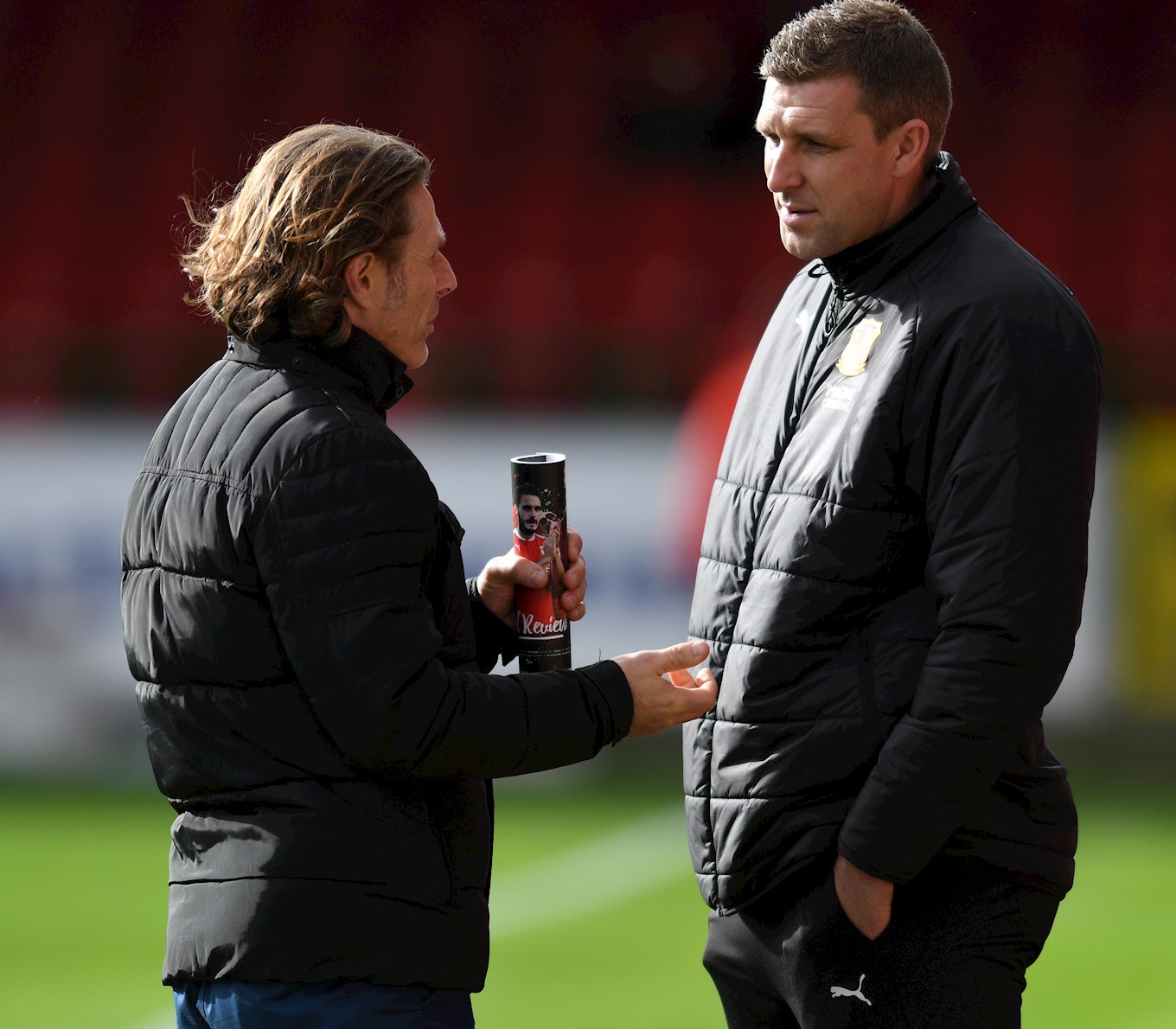 Not coming to tonight's game? There's plenty of ways to follow all the action!