Swindon Town Boss Dave Flitcroft sat down with the local press on Thursday ahead of our Sky Bet League Two clash against Cheltenham Town on Saturday (3pm Kick-Off).

"Luke Norris trained with us on Thursday and we are monitoring that situation again.

"It is seeing where he is at with his pain threshold and it is making sure that we get the right amount of work to rest ratio at the minute.

"It is just seeing if Luke is comfortable with it and we've got 48 hours before the game, so that gives us more recovery time. 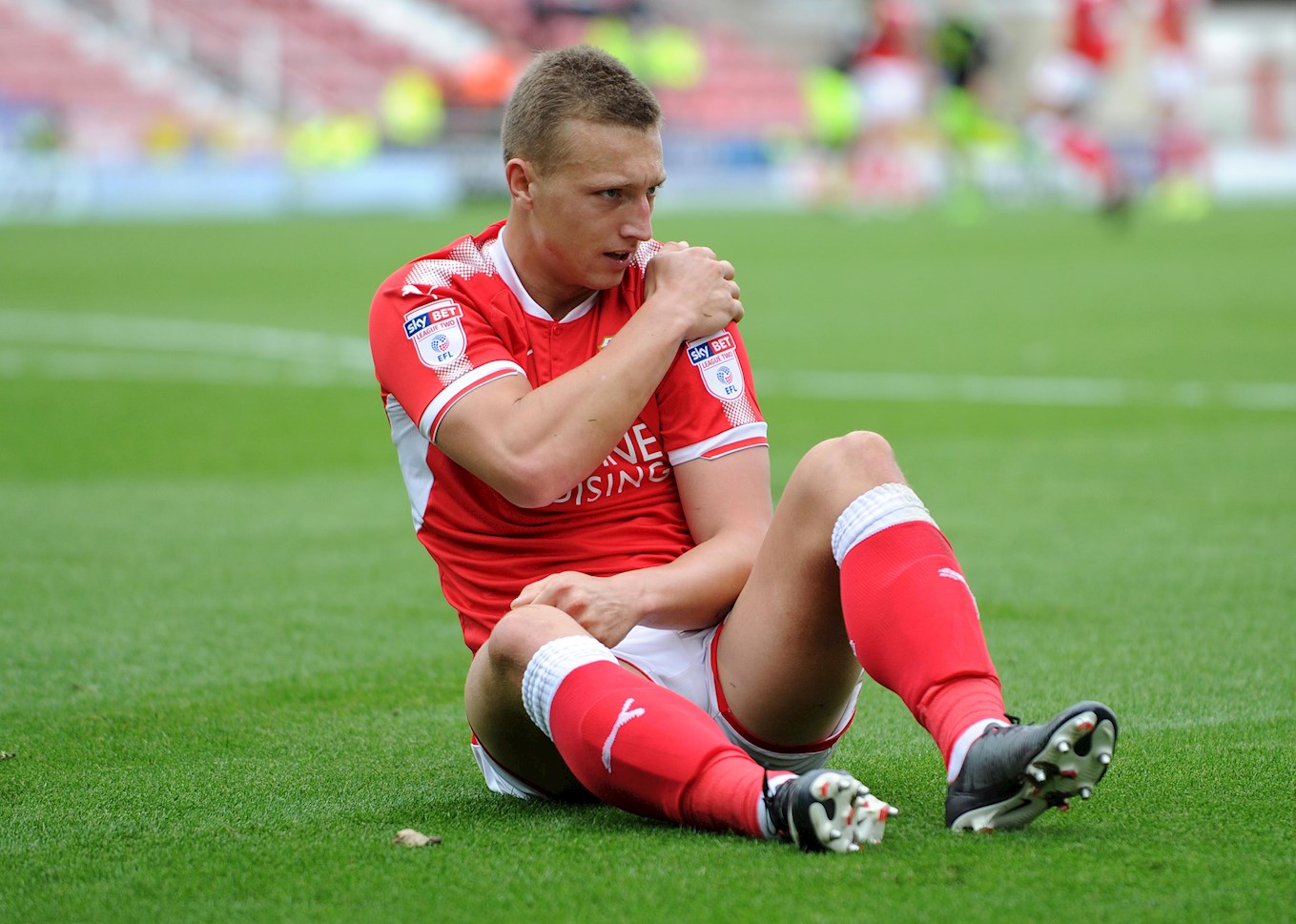 "Chris Robertson played on Tuesday against Bristol City and he got a full 90 minutes.

"We gave him that time off at the weekend to make sure that his family were good and they are.

"We have had good in-depth talks with Sheffield United and we are all on the same page about Chris Hussey's recovery.

"I have no timescale on it but we have had some really good dialogue and we've got a good plan of attack for Chris.

"Timi Elsnik has been having his rehab at Derby this week and when we negotiated a deal with the boys, that is something we put into the loan agreement.

"They have fantastic resources at Derby and they know their injury history and injury records, so Timi has been there all week and we have had good communication lines with them.

"It will be touch and go for the weekend."

"I went in my office after the Coventry game to reflect on the match, we got talking about what happened and then I went in to see the referee about ten-minutes after the cooling off period to talk about the James Dunne incident.

"The referee and his team stayed in their room afterwards to make sure that they got their stories clear with the assessor.

"It is a lack of respect that Lawrence has shown towards the match officials and that is something I really can't stand.

"I don't advocate it and it doesn't matter to me how poor the referee has been, I've been doing this for ten-years and I've never been close to being sent-off.

"I know the line, I understand the line and I've been brought up very well to respect all forms of people in positions of responsibility. 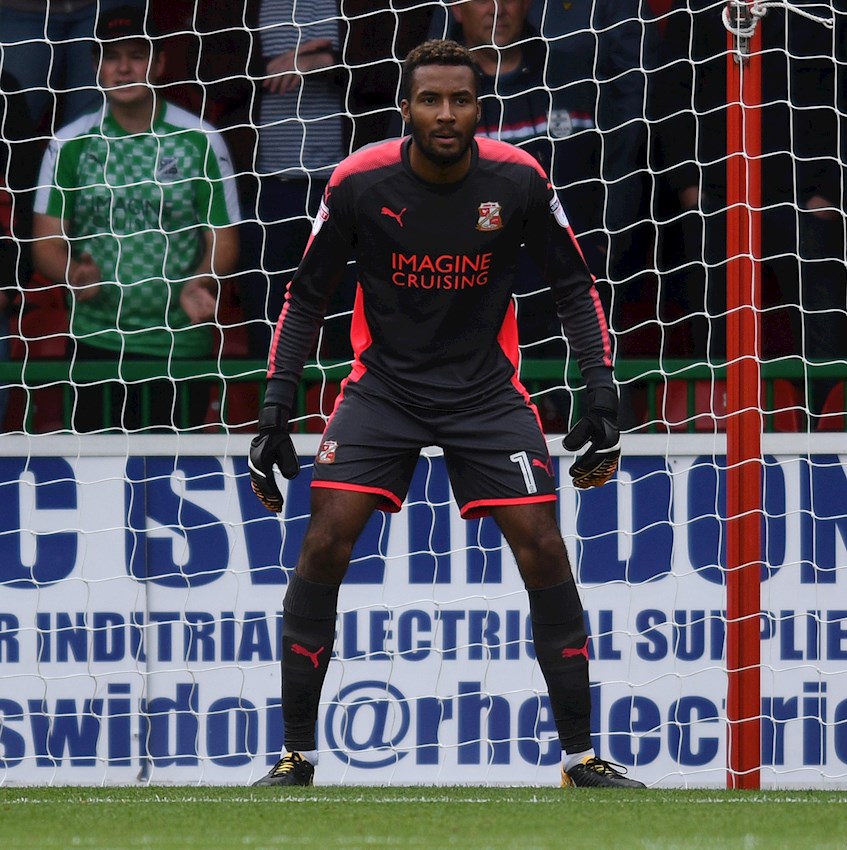 "Lawrence has done wrong, we've clarified that, we've apologised to The FA profusely and I've said about Lawrence a few times that he's a talented goalkeeper but you've got to have more than that.

"We've gone three steps forward with Lawrence this season in terms of that but I certainly won't be someone who is supporting that kind of ill discipline after a football match.

"I'm a big believer in forgiveness and The FA have listened to Lawrence accept the charge and accept that he's done wrong.

"We've told The FA that it won't happen again.

"We won an appeal last week but we wasn't going to appeal this one because all four statements concurred and there was no weakness in the statements.

"The officials felt that they were really disrespected."

"Reice knew he was going to come here to challenge Vigs and he's got that opportunity now.

"He's had that bedding-in period now to get used to the environment, the setting and the standards we are setting here.

"We've got a good array of goalkeepers."

"History is what it is and it gives us an opportunity to go and change that.

"We are going there with an attitude and a mentality to win the game.

"I see how important this game is to the fans and our away form has been exceptional this season.

"It is really important that we give our away fans something to shout about and it is another opportunity to go and be really competitive, like we have been on the road so far this season.

"We know what to expect."

ON TOWN'S AWAY SUPPORT:

"They have been amazing.

"They were different class at Luton and they were absolutely phenomenal at Carlisle and I don't expect that to change.

"They are incredibly loyal, they are proud and they are loud."