Swindon Town will be able to call on the services of Timi Elsnik for tomorrow's Sky Bet League Two clash away at Port Vale.

The midfielder has missed a chunk of action in recent weeks after picking up a groin injury, which led to a return to parent club Derby County in order to carry out his rehab.

However, the 19-year-old was back with his Town team-mates on Monday and he successfully came through a 45-minute runout against Forest Green Rovers in the Central League the following day.

And Elsnik is now expected to be involved in some capacity at Vale Park on Saturday as Town look to maintain their excellent record on the road this term.

"Timi played half a game against Forest Green on Tuesday and he came through that really well," Dave Flitcroft said at his pre-match press conference.

"We were going to give him a bit more but he's been off doing straight-line stuff with Derby for three weeks now. 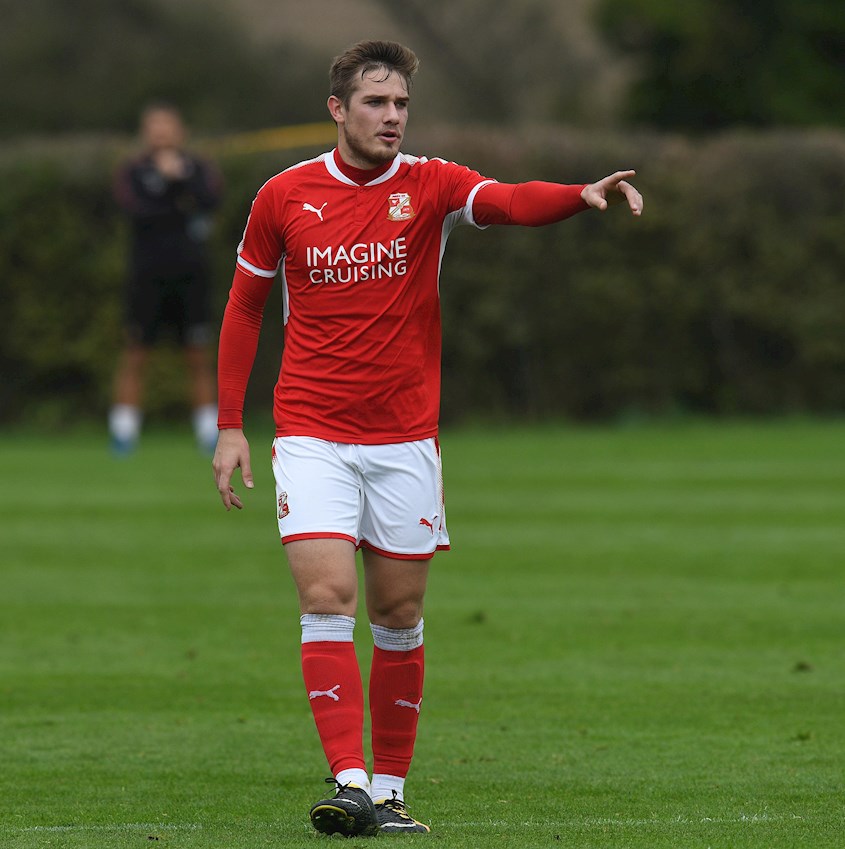 "He trained with us on Monday and then played 45-minutes on Tuesday and he needed that to get back into that game rhythm.

"He came through that really well and he trained well on Thursday, so we are delighted with that."

Flitcroft also provided updates on the fitness of Luke Norris and Chris Hussey with the pair currently working their way back from shoulder and groin injuries respectively.

"Luke Norris is stepping up his CV work so he's been in the pool, on the bike and a lot of straight-line stuff and no contact," Flitcroft added.

"He's been coming through that and his protective guard comes early next week and that has been designed.

"We'll then introduce him into light training and non-contact participation at first.

"Chris Hussey has stepped up and we finally cleared his definitive programme with Sheffield United.

"He's up to 70% running and sometimes it has been frustrating over the last couple of weeks, but you then come through that muggy period and we are certainly progressing."