Swindon Town had three players in loan action over the course of the weekend with both Scott Twine and Tom Smith enjoying personal moments to savour.

Here's a detailed look at how our three loanees got on...

Fresh after bagging a hat-trick for The Reds in a Central League fixture on Tuesday, Twine was at it again for Chippenham Town on Saturday.

The talented young striker scored his fourth for The Bluebirds in a 3-2 win against Chelmsford City at Hardenhuish Park, sending a superb effort from distance into the bottom corner.

Twine is flourishing during his stint in the National League South and he's certainly doing his first-team chances at The Energy Check County Ground no harm.

Tom Ouldridge did not feature for Chippenham, however.

The midfielder has certainly made quite the impression in his first couple of weeks with Bath City, picking up back-to-back Man of the Match Awards in his opening two games for the club.

And, despite being on the losing side on Saturday, Smith produced another impressive display as he racked up an assist, laying on a superb ball to set Marvin Morgan clean through to score in a 3-1 defeat at Hampton and Richmond. 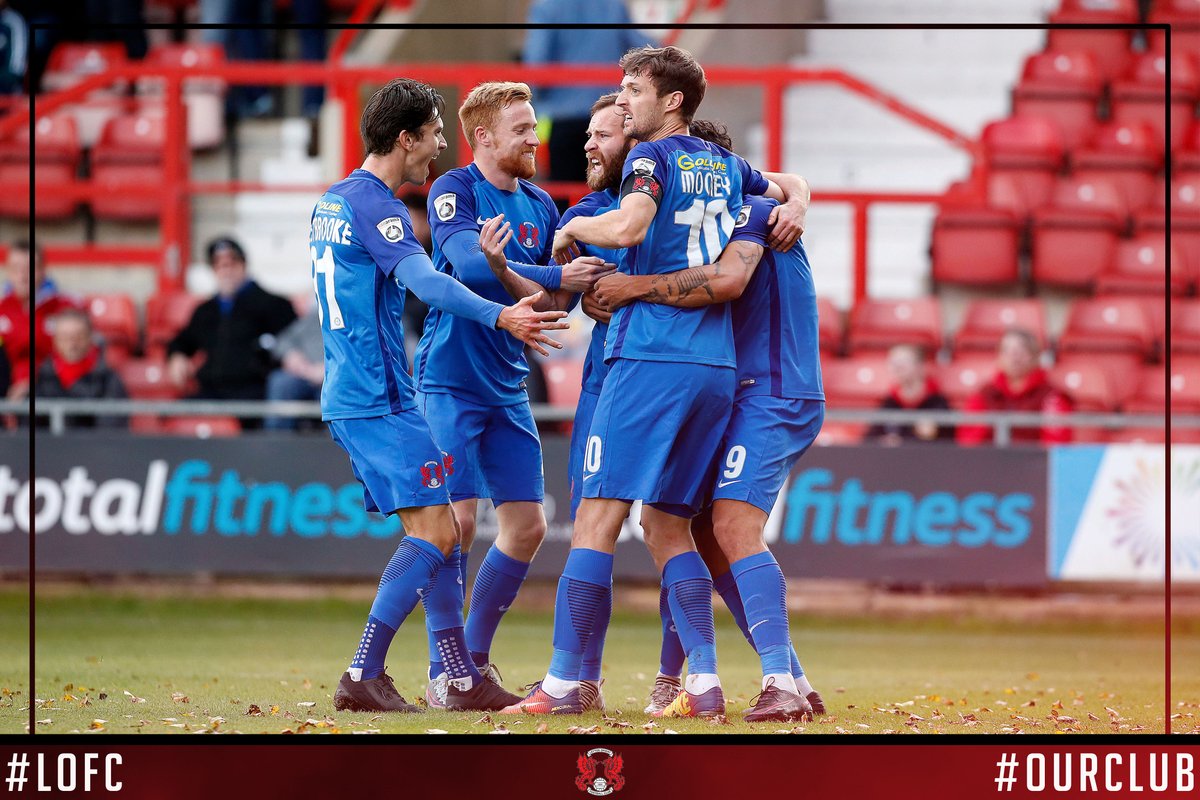 The winger played the full 90 as Leyton Orient were held to a 2-2 draw by Wrexham, with goals from Macauley Bonne and Mark Ellis securing a point for the visitors.