Matt Preston struck late on to help guide Swindon Town to a 1-0 win over Wycombe Wanderers in the Checkatrade Trophy at The Energy Check County Ground this evening.

There was nothing to separate the two sides following a largely uneventful first-half, and the Reds left it late with Preston's powerful header proving the difference.

Dave Flitcroft elected to ring the changes with seven fresh faces coming into the Starting XI in total, with Kyle Knoyle handed his debut at right-back.

It was also a special night for Second-Year Scholar Joe Romanski, who was given his first taste of being involved with the first-team.

After suffering defeat in their opening group game back in August, Town were looking to boost their hopes of progressing in the competition against a Wycombe side who had named manager Gareth Ainsworth on the bench.

However, there was a cagey start to proceedings with the first shot of the game not arriving until the 20-minute mark had gone, with Paul Mullin sending a free-kick into the chest of Yves Ma-Kalambay. 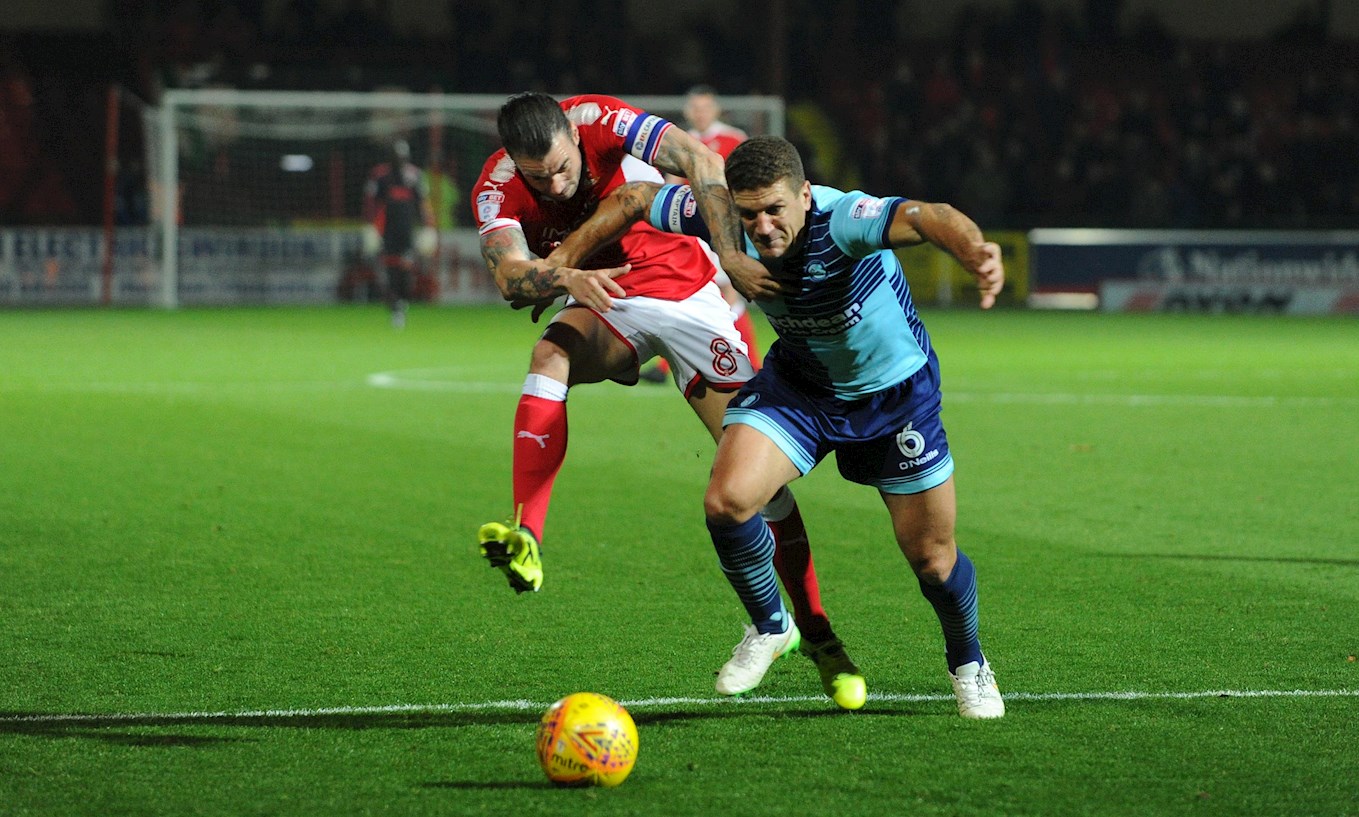 It was then Wycombe's turn to threaten and they were a whisker away from taking the lead with Paris Cowan-Hall flashing a shot inches wide of the far post.

The visitors were beginning to enjoy a spell of pressure and they continued to try their luck in-front of goal with Eberechi Eze drilling a shot over the bar.

Kayine Woolery saw his effort deflected behind before Dominic Gape blasted wide from a good 40-yards out as a cagey first-half came to a close.

There were chances at either end of the field to start the second-half with Matt Bloomfield warming the palms of Reice Charles-Cook, while Woolery could only fire wide at the other end.

Charles-Cook was soon called into action again and once more he wasn't really tested, easily dealing with Cowan-Hall's effort from distance.

Chances were becoming a bit more frequent and Town carved out their best opportunity of the game just shy of the hour mark as Woolery regained his composure to play in Kellan Gordon, but the winger could only blast over the bar after cutting in. 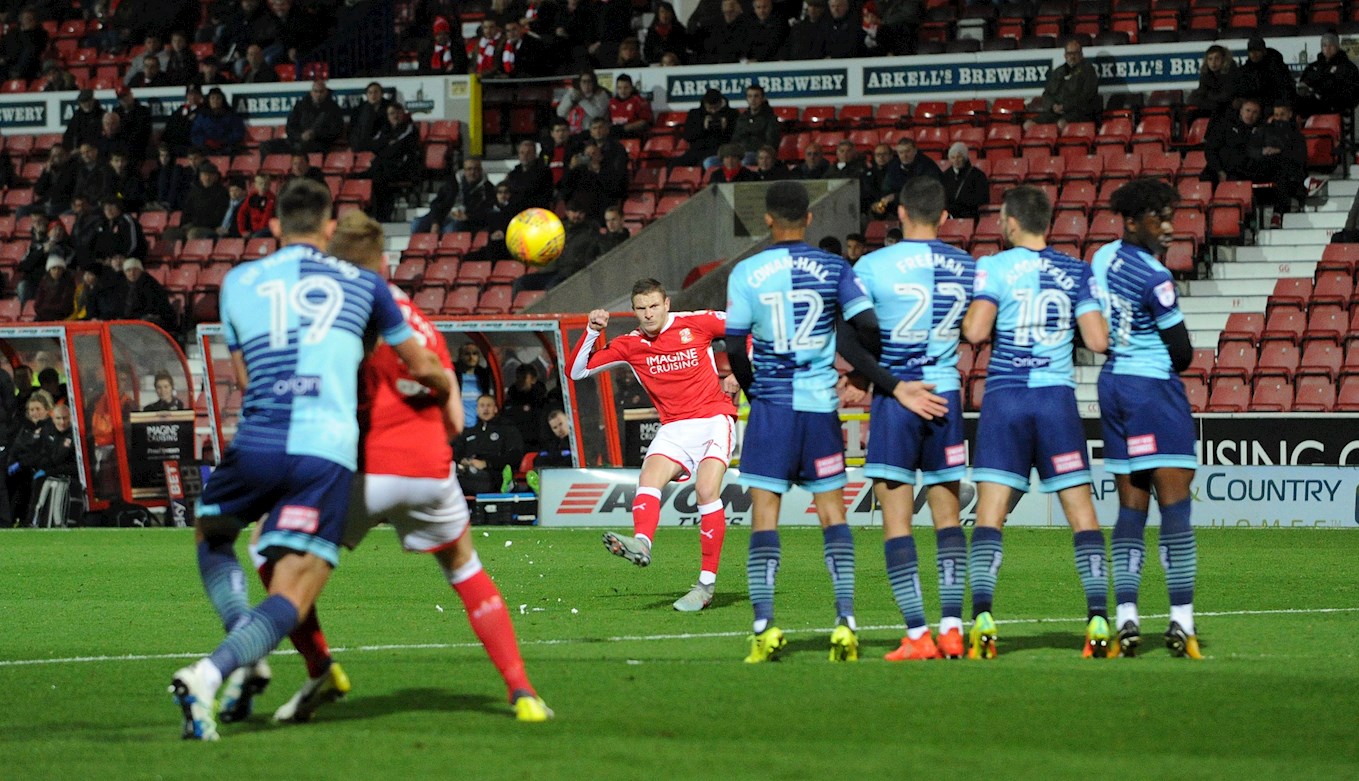 Swindon opted to make a change just past the hour mark with Harry Smith replacing Paul Mullin, and the striker nearly made an instant impact as he thumped a shot inches wide of the far post seconds after Cowan-Hall had sent an over-head kick straight at Charles-Cook.

Town were enjoying the better of the play the longer the game wore on and they went close yet again as Keshi Anderson flicked a Timi Elsnik free-kick wide of the post with his heel.

John Goddard had replaced Gordon and he wasted little time in getting involved in the thick of the action after stinging the palms of Ma-Kalambay with a well-struck effort.

Town then made their third and final change with Donal McDermott taking the place of Elsnik in a bid to spruce up his side's attacking options.

It was all one-way traffic in the closing stages as The Reds launched wave after wave of attack in search for a winner.

Goddard drilled just wide after Ma-Kalambay made a mess of dealing with a loose ball, before Anderson could only send a over-head kick over the bar from three-yards out. McDermott saw his well-struck free-kick tipped over the bar by Ma-Kalambay, who then got down well to smother Smith's low drive.

But Town's pressure finally paid off in the dying minutes as McDermott pumped a pinpoint free-kick into the area and Matt Preston was on home to head home the winner.