Swindon Town Boss Dave Flitcroft spoke to members of the local media after our 3-1 win against Mansfield Town earlier today.

"It is a tough place to come.

"They were unbeaten this season here, they've assembled a fantastic squad and it is a big squad and they've won a lot of football matches here.

"There is an energy around the place and you've got to try and make sure that you thwart that energy.

"We had to come here and be battle-hardy, resilient and we knew if we stayed in the game then we would be able to open them up.

"We had two or three really good chances with Luke Norris and Paul Mullin to go even further up, and we got goals at important times today.

"The penalty was a penalty a million percent and that killed off Mansfield's energy and momentum to try and come back into the game.

"You would expect a Steve Evans team to get a good rollicking at half-time and they did come out and posed that threat, so the timing of the third goal was really important.

"It is a fantastic result." 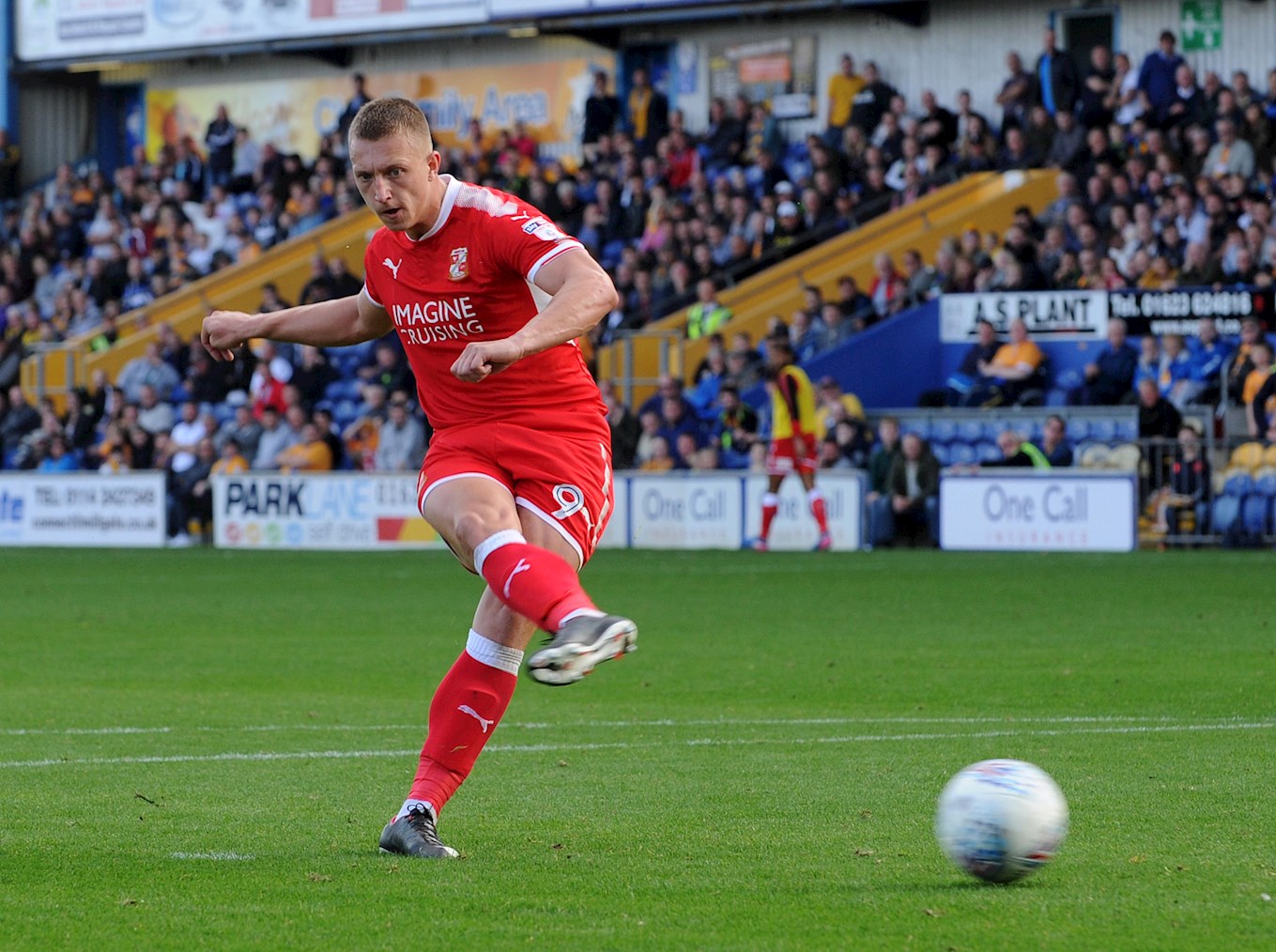 "We looked potent in attack today and we retained the ball really well - Johnny G being in the team really helps that because he's a fantastic footballer.

"I'm delighted that he could get the 90 minutes today and that just shows you the professionalism of Johnny whilst he's been out and the work he's done to come in and make 90-minutes look very easy for himself.

"He retains the ball fantastically well and Mulls (Paul Mullin) has had a bit of a rest and been out of the team and I felt that he was back to his energetic best today.

"He looked sharp and he looked really motivated to upset the defence. He gets chances out on the wing even though he's not an out-and-out winger." 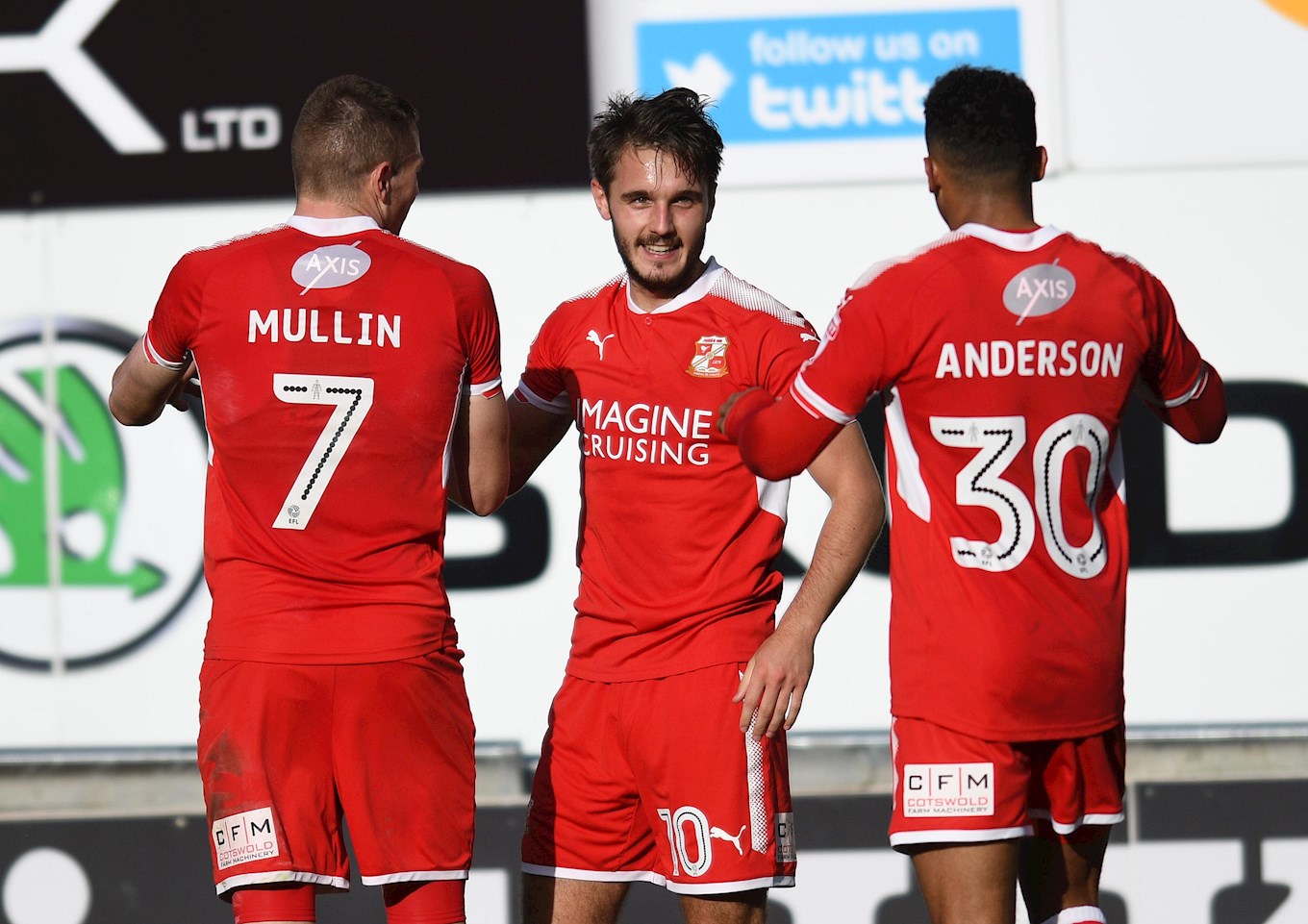 ON NOT KEEPING A CLEAN SHEET:

"They've come in there and they are a little bit gutted so it is up to me as the manager to get them back on track.

"Reice Charles-Cook had a brilliant game and I thought he was outstanding with his kicking and his personality that he put on the game.

"It was just a lack of focus for the goal but they've got Danny Rose on the pitch and he sniffs out opportunities. 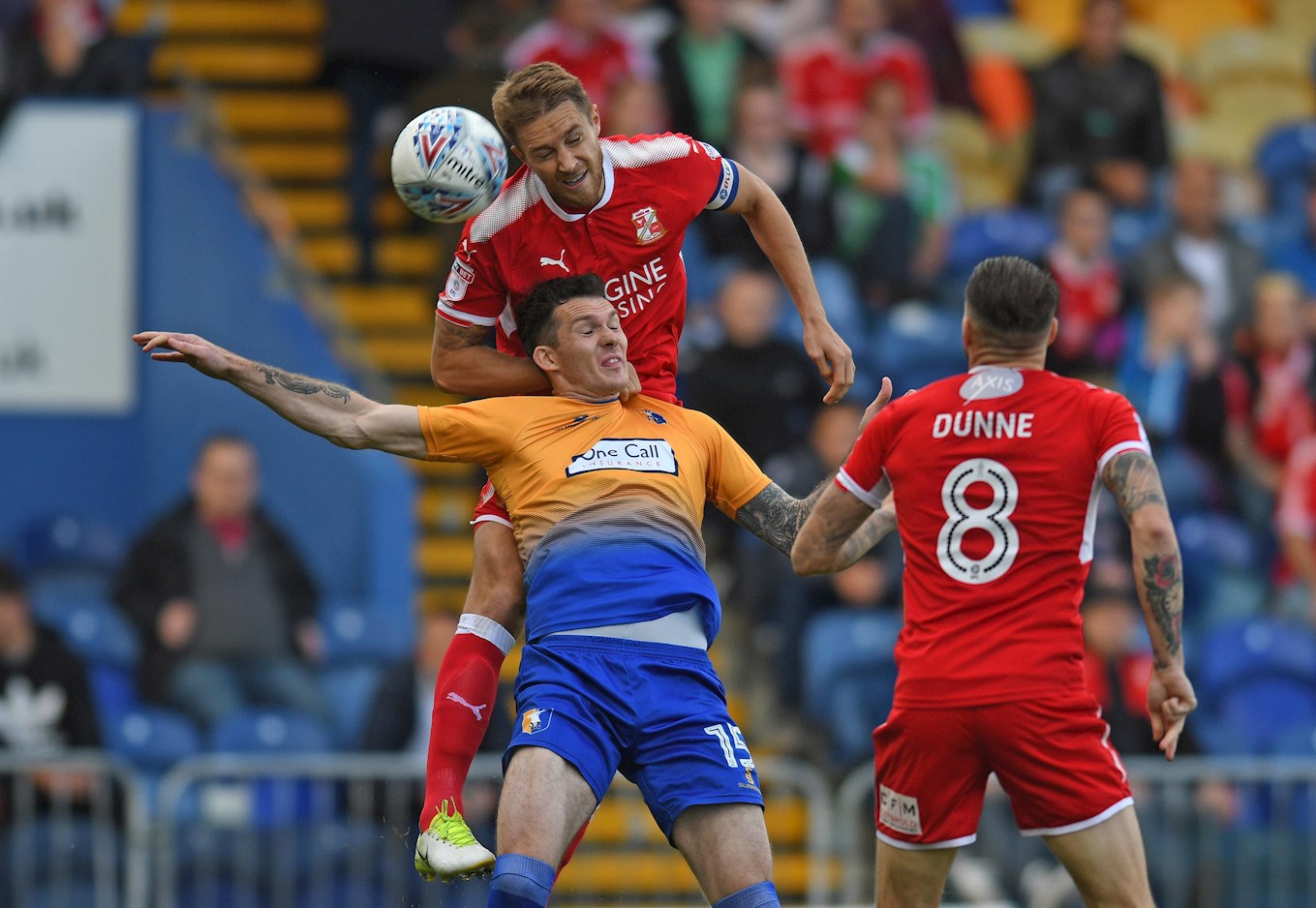 "It is a great ball from Alex MacDonald, a class ball and Danny Rose has come in and done what he does.

"Lancy (Olly Lancashire) has come in and he's gutted and I'll get him over that over the next hour or so."