Swindon Town Manager Dave Flitcroft spoke to the local press in the wake of our 2-1 defeat to Cheltenham Town on Saturday.

"We were a little bit flat in the first-half, especially in our attacking presence, and I just felt as though that we didn't have that aggression in the final-third that we have shown away from home.

"I was disappointed with the first-half but in the second-half I felt that we had an energy to our performance, I thought that we had a real drive and we took the game to them.

"We had some real good opportunities and it felt more like a local derby in the second-half and that was why I was so disappointed at half-time to not have that energy. 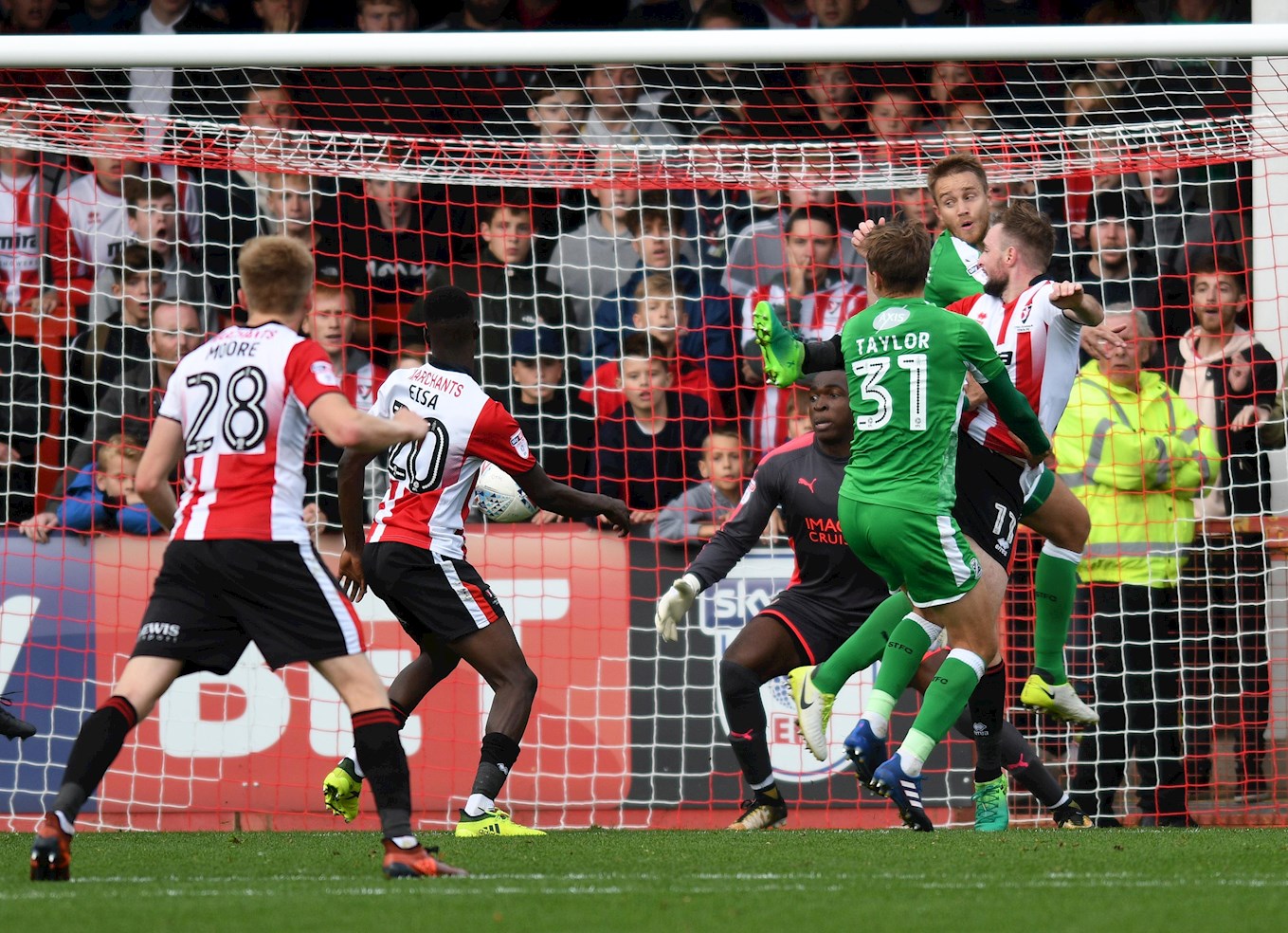 "I think that is only the second goal we've conceded from a set-piece but at that stage of the game, someone really needs to take control and dominate that ball in the box.

"It is having that discipline and in the last ten-minutes we gave away five or six free-kicks and you need to stay on your feet and don't allow that ball into the box.

"We got that wrong today.

"Coming out of here with a point after the start we made probably would have been a fair result, but you are not going to win football matches if you make the mistakes that we made." 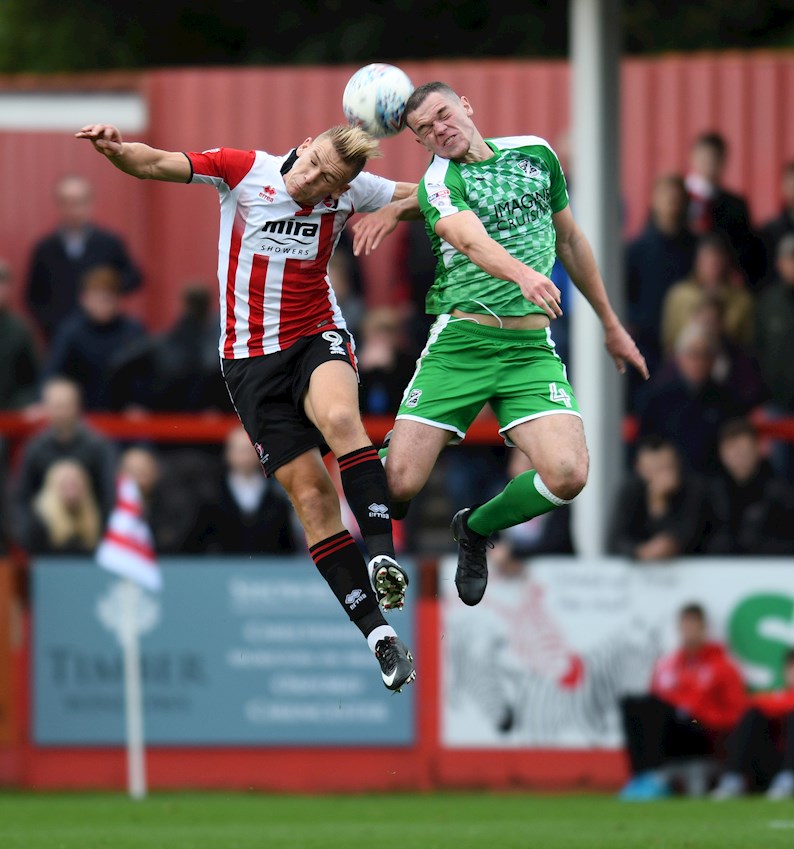 "It is his second game and he's really tired in there. He did fantastic, his presence was good and he didn't deserve to be on the losing side.

"He had another header that went close and he's a dominant figure. He plays with a calmness when he's defending and I'm happy with how he's settled in for sure." 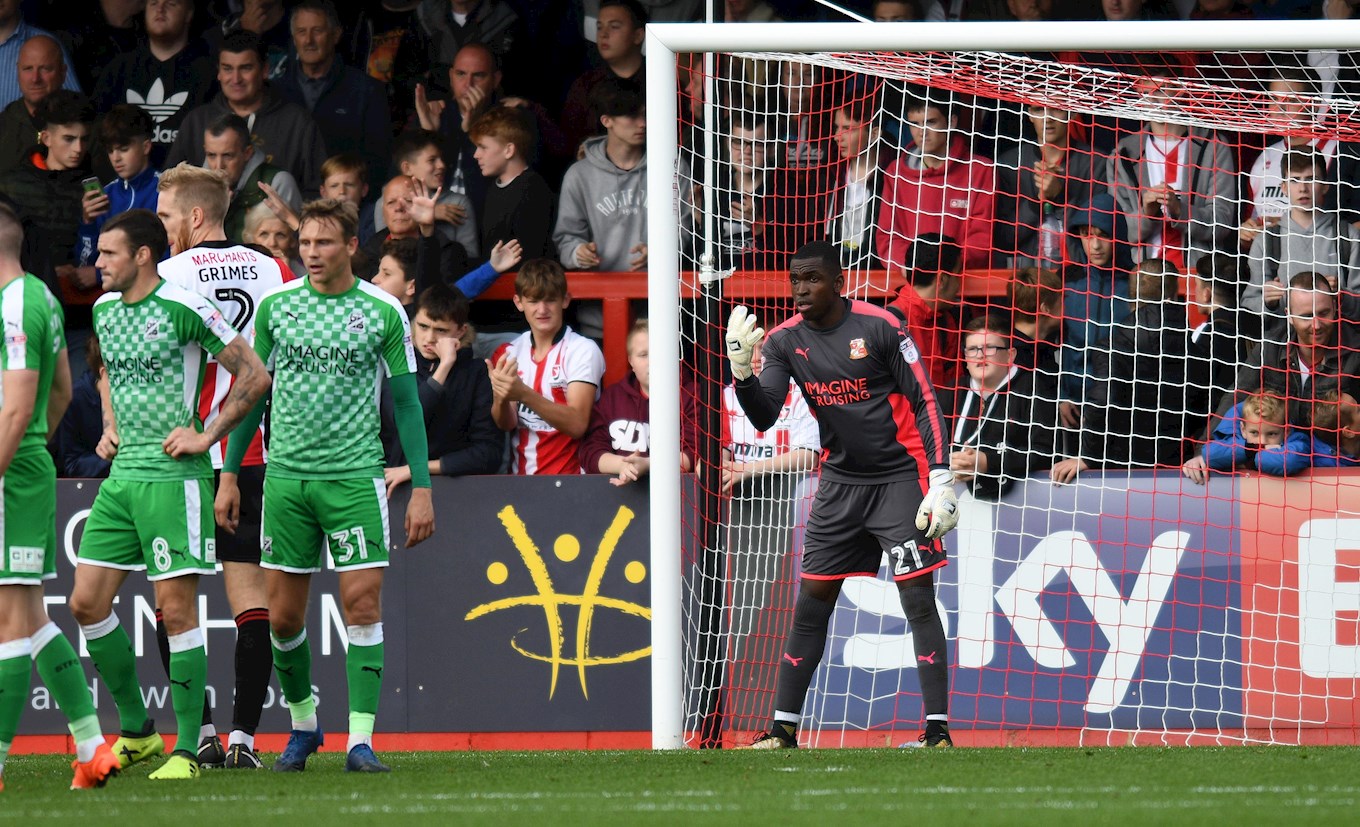 "Reice had an excellent debut.

"I thought his kicking was brilliant, his distribution was good and he made five or six good takes from crosses.

"The lad has stalled on the penalty and caught himself in two minds and Reice was athletic enough to get down to that corner and keep it out.

"That makes it even more galling that we withstood the penalty, which was a penalty, and it is so hard to take."