Swindon Town Boss Dave Flitcroft spoke to the local press in the wake of our 1-0 defeat at home to Lincoln City earlier this evening.

"They got at us early in the first-half and it was a very intense performance from them. We got in at half-time on level ground, we spoke to the players, changed things up a bit and we completely dominated in the second-half.

"We created a lot of chances but we're not ruthless in both boxes, certainly at home, and that's absolutely cost us with the goal.

"It is a header from distance and it has got pace on it and how we've not scored I don't know.

"Keshi (Anderson) had a lot of chances, Lings (Amine Linganzi) had a great chance, an open goal, Matty Preston had a header and if that was Sean Raggett he would have scored that.

"Lancs (Olly Lancashire) had a clear header off a set-piece and, again, if that is Raggett he scores that. 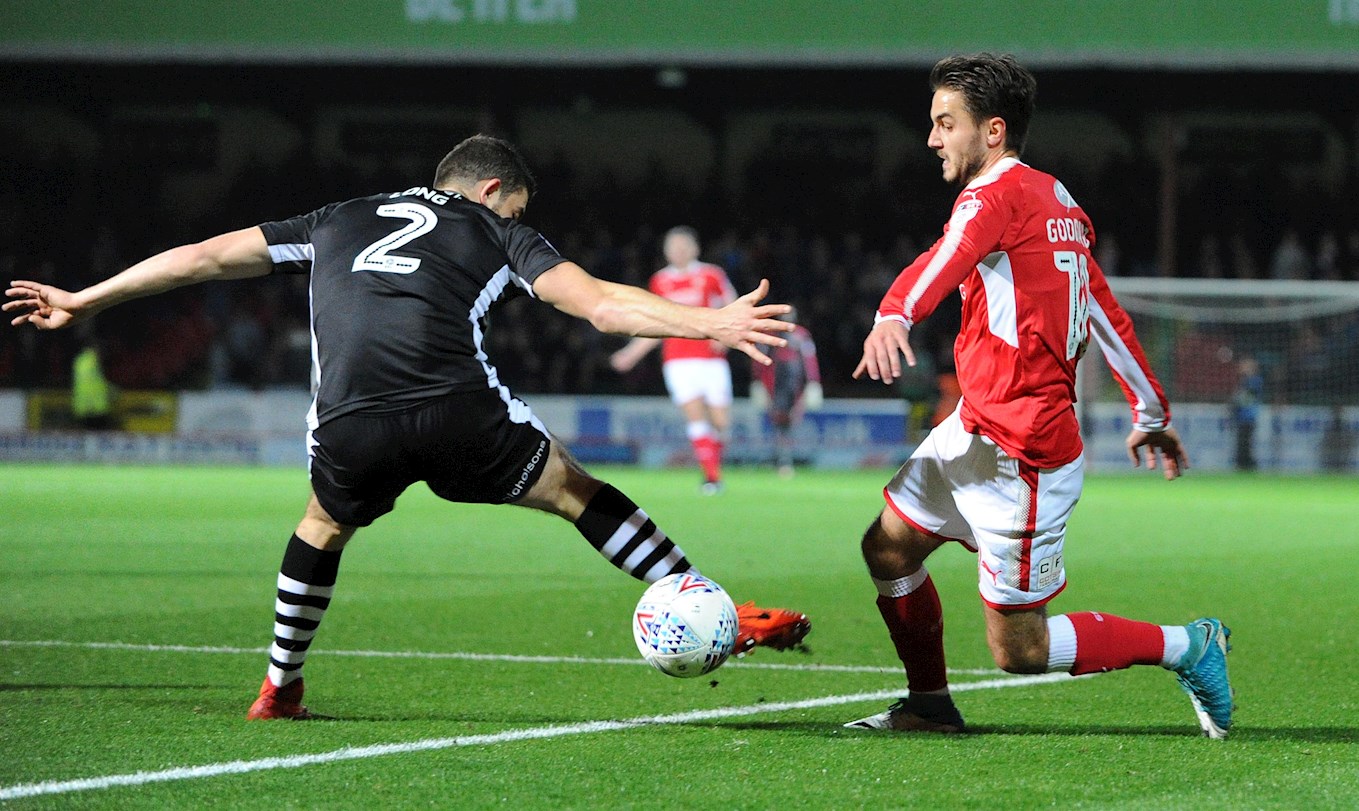 "He's been ruthless and he's had two opportunities tonight and scored one of them to give them the three points.

"We are bitterly disappointed with the result but we've had a lot of the ball with a lot of purpose in the second-half and we created a lot of opportunites down the left-hand side with Matty Taylor and John Goddard.

"We've not executed getting on the end of a cross tonight.

"Lincoln played with a real intensity in the first-half and we had to play with a calmer personality in the second-half.

"We got the ball down, switched it well, got the ball wide early and I thought Nozza (Luke Norris) and Keshi combined really well.

"We've got enough in that last third to create problems but we didn't score that all-important goal and we've suffered because of that tonight." 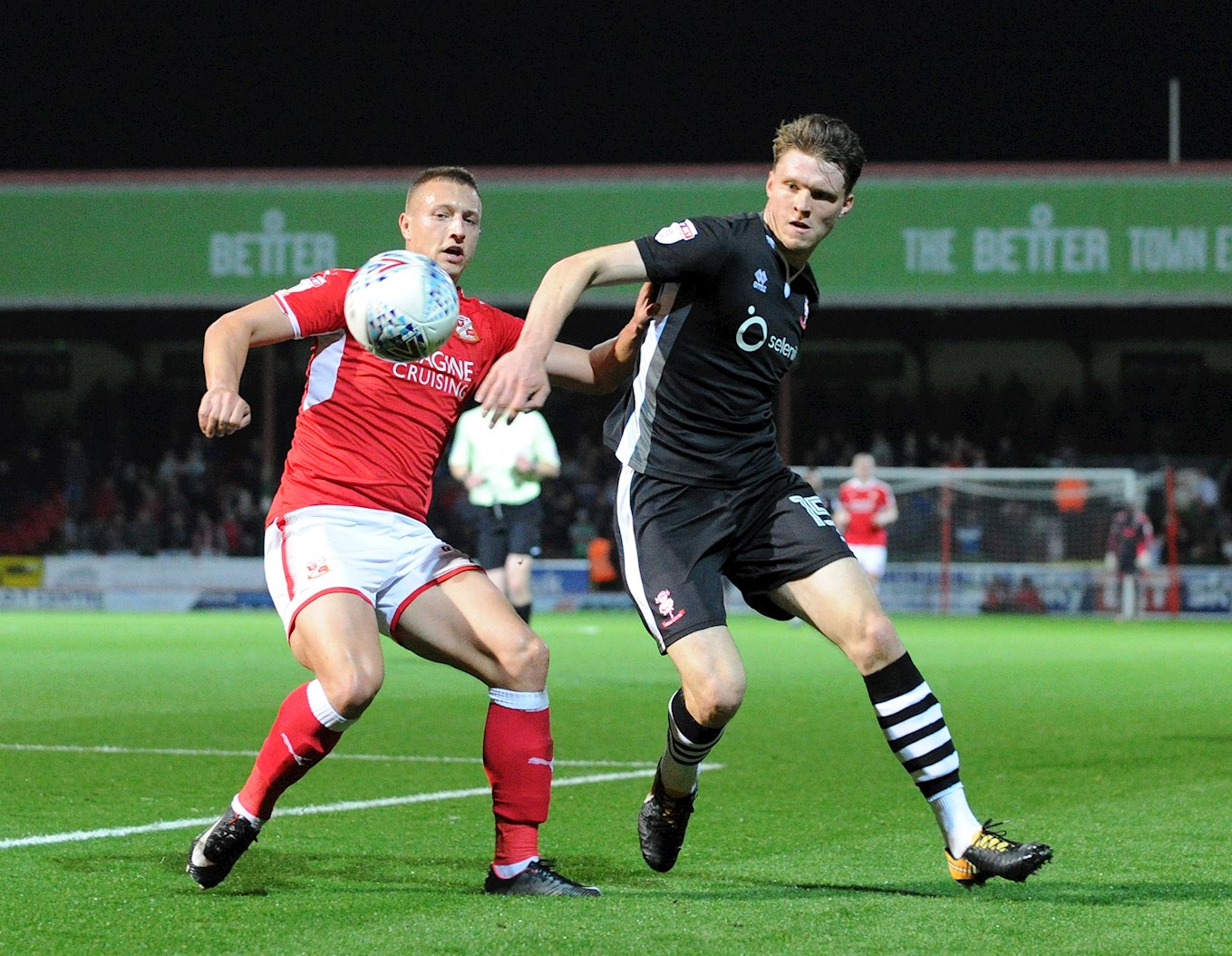 "It is a concern and we have to get that right.

"It is not for the want of trying but you are not going to win football matches if you don't have that discipline to not concede goals.

"It is four defeats at home and it is not good enough.

"The players know that, they understand that and we have to put it right."