Swindon Town Boss Dave Flitcroft spoke to members of the local press in the wake of our 1-0 win against Wycombe Wanderers earlier.

"The conditions was one hell of a force wind and we played it really well in the first-half and, to be honest, I was a little bit concerned at half-time that we hadn't gone three or four up because we deserved that.

"Harry (Smith) could potentially have had a hat-trick in the first-half quite easily and I thought he got into some good positions.

"We were just concerned that if they utilised the wind in the second-half then we probably didn't get enough goals up to the good, especially with their record away from home.

"There was always that threat but it was a really brave performance in the second-half out of possession. 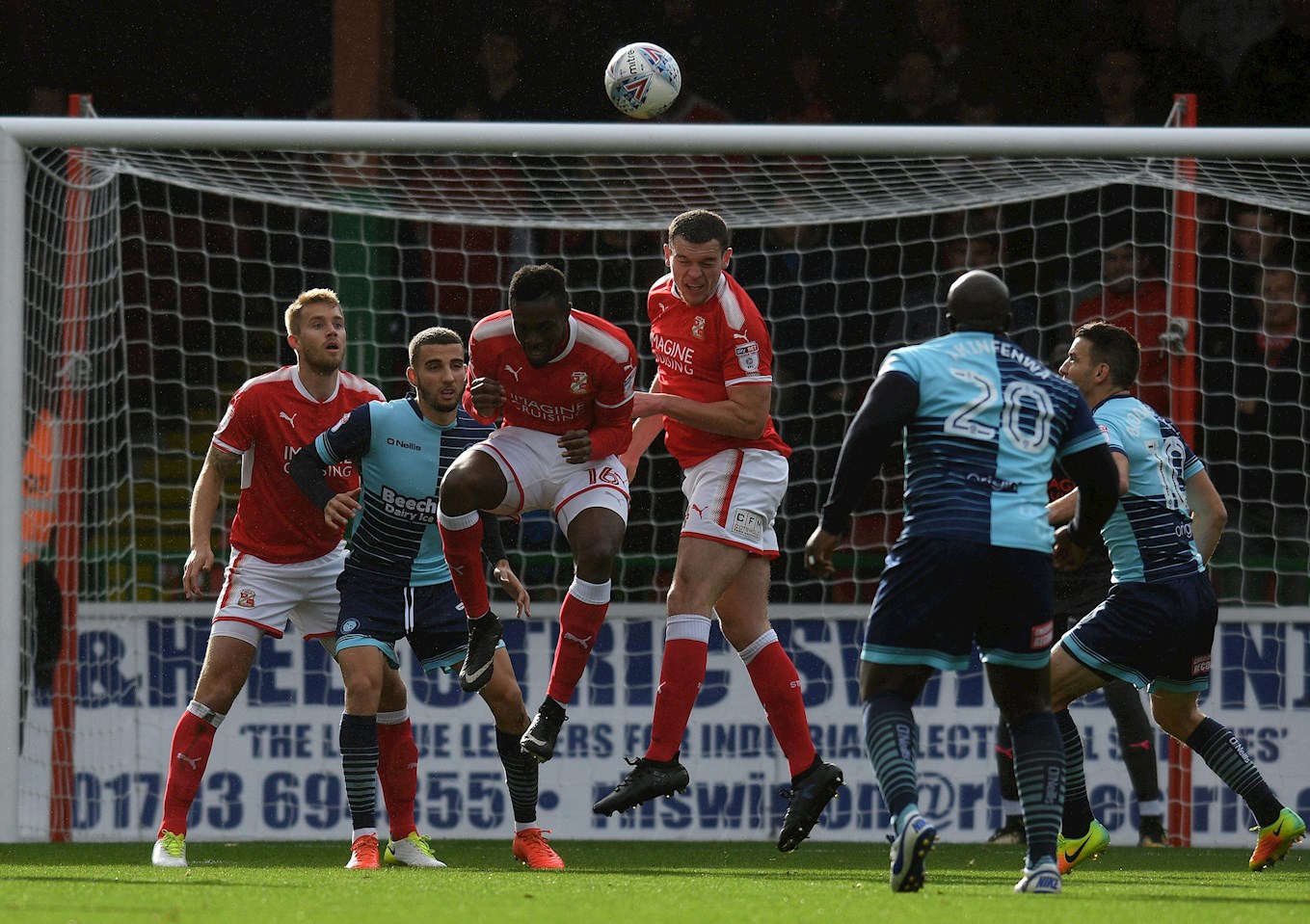 "What we did really well was that we managed Adebayo Akinfenwa well, Amine Linganzi was excellent out of possession to frustrate him and all the defenders did well.

"A mention for Reice Charles-Cook too because he had to deal with the swirl and the wind and he had the bravery to come and claim balls.

"He immensely deserved his clean sheet.

"I'm delighted for the players today."

ON REICE CHARLES-COOK'S SECOND-HALF SAVE:

"As soon as it left his (Scott's Brown) foot, that wind is coming down the pitch and I think the first bounce skidded.

"I was expecting him to catch it but it has come off the turf that quick on a different line then he's made a reactive save."

"We've supported him through that and Millwall have been fantastic.

"Harry is very lucky to have a manager like Neil Harris who I think is a top, top manager and we worked on it together to make sure that Harry was in a good place mentally.

"He played a game on Monday for the U23's, he played 90 minutes and he said he couldn't run anymore today.

"I needed him on for set-pieces at the end and I thought he was excellent.

"It was a good finish. It was probably harder to take than the two or three other chances." 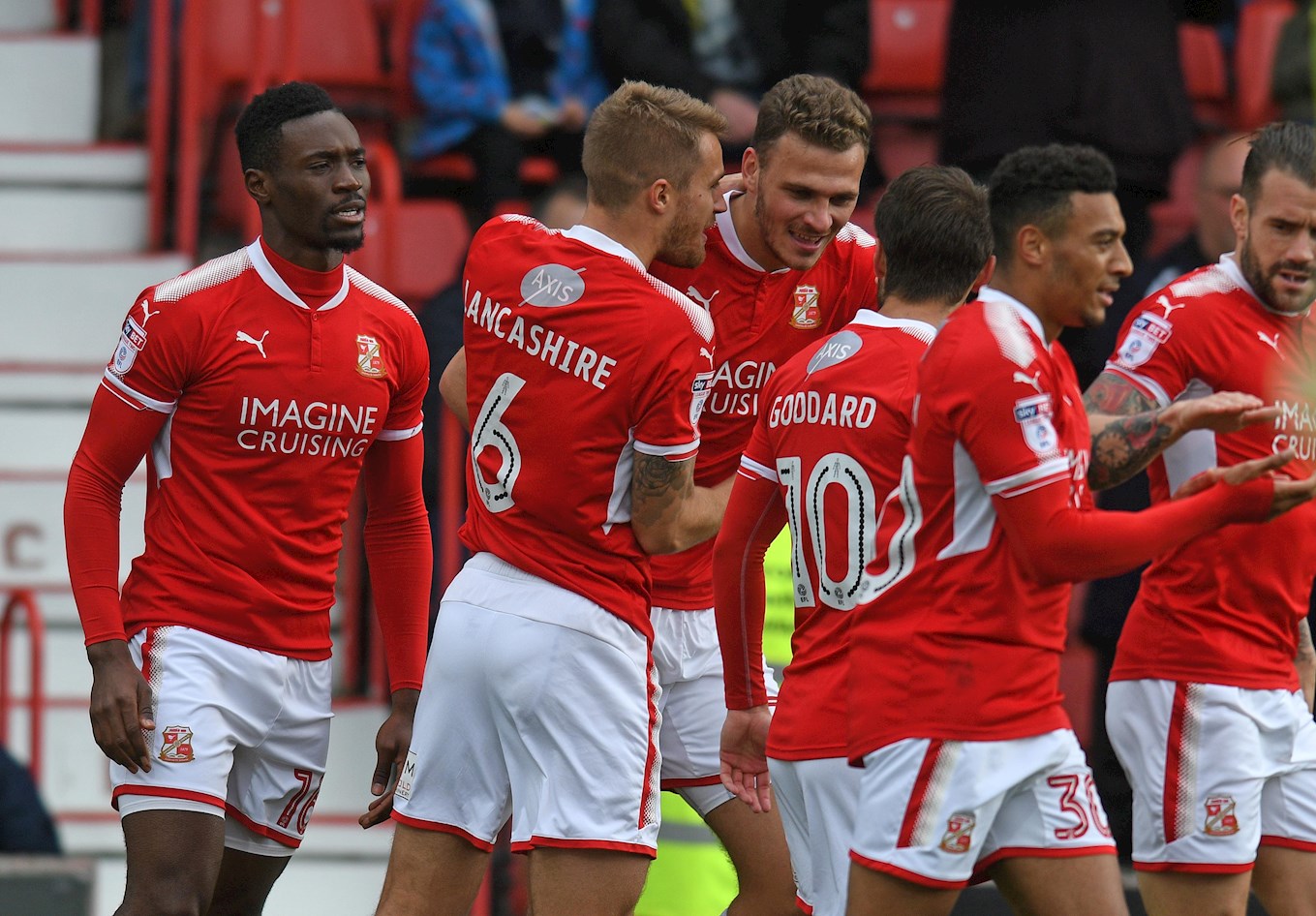 "He has seen a specialist and it is not going to need surgery at the minute. We've got some work we need to do with Nozza on his shoulder, we've ordered a brace and we've got to a point where we know we've got one course of action and we've got to be consistent with that.

"We're hoping that by doing certain exercises that we can the build strength around the shoulder again and protect it with a brace.

"That's the course of action that we want to take.

"We've just had five minutes with him and he's buzzing for the team."