Swindon Town Assistant Manager Ben Futcher sat down with the local press in the wake of our 1-0 victory against Wycombe Wanderers in the Checkatrade Trophy.

"It was a decent performance.

"We made a few changes so a few lads that haven't been playing came into the team and I thought they were excellent.

"First-half was a bit scrappy but second-half they really applied themselves well and it was a young team out there tonight.

"We are trying to create a winning culture, it takes time but you've seen tonight that the squad are all together and it was a really good second-half performance. 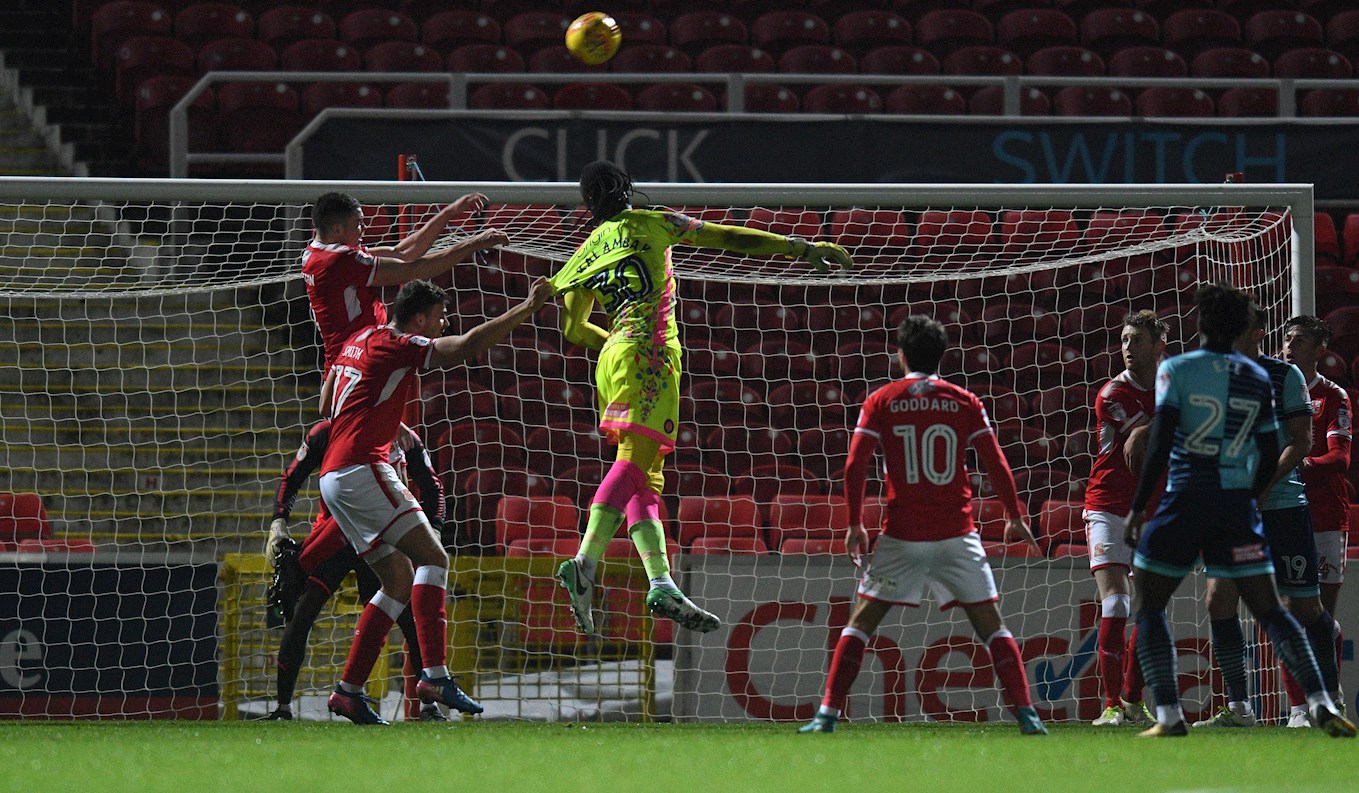 "We deserved the win.

"We are trying to create a winning culture as I said, we've not been in the club that long but it is coming slowly and the squad got rotated tonight and all the lads that came in were fantastic.

"All the lads that didn't play were in the dressing room celebrating with them, so we are trying to create that togetherness and it is coming.

"It was a good performance in the second-half so everyone is delighted."

ON THE WINNING GOAL:

"It was a great delivery, a great header by Matty (Preston) and he was outstanding all night to be fair.

"It was a good goal and it is always nice to keep a clean sheet at home as well.

"That's three wins on the spin now so we're motoring at the minute." 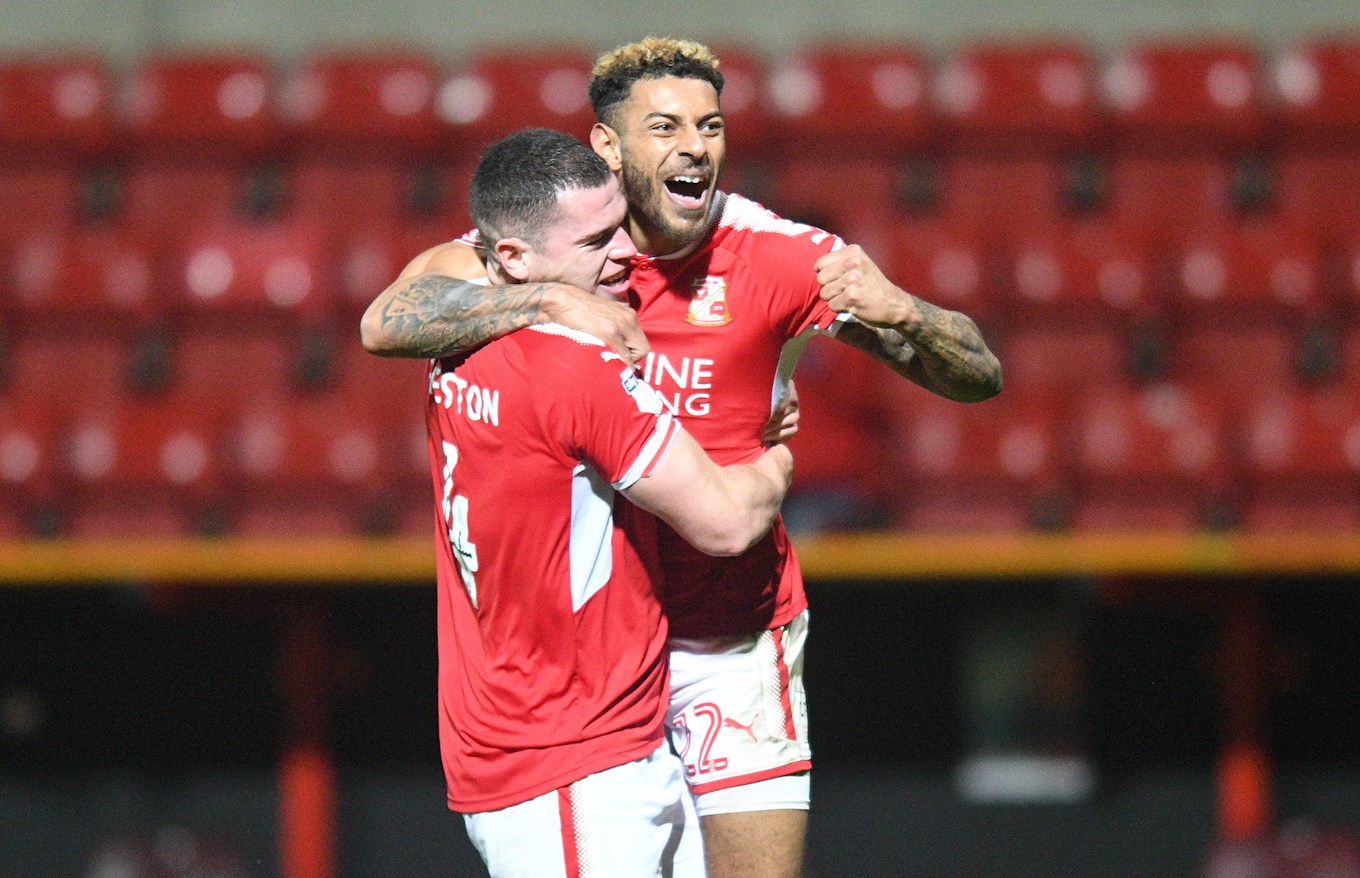 "He was unfortunate that he got injured when he came through the doors, but he's worked hard on his fitness, he's been patient, he's trained hard, he's played in the reserves and I thought he was excellent tonight.

"A clean sheet in his first 90-minutes and everyone is delighted for the lad." 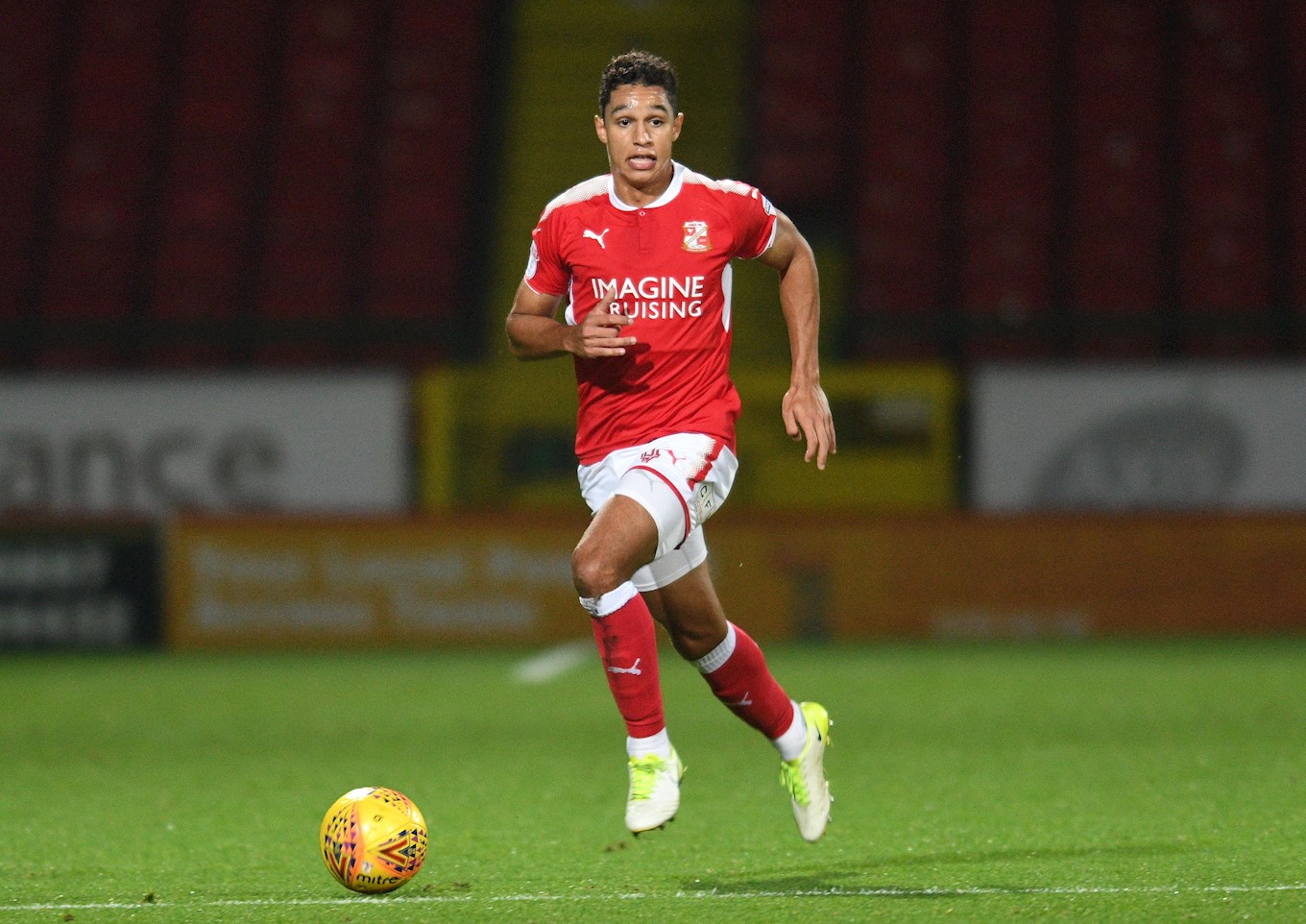 ON ELLIS IANDOLO PLAYING AT LEFT-BACK:

"He's played at left-back a couple of times in training for us and we've had a look at him. He's a very athletic young lad with a good left foot and I thought he did well.

"It was a bit of a sticky start but he came through it and he was excellent in the second-half." 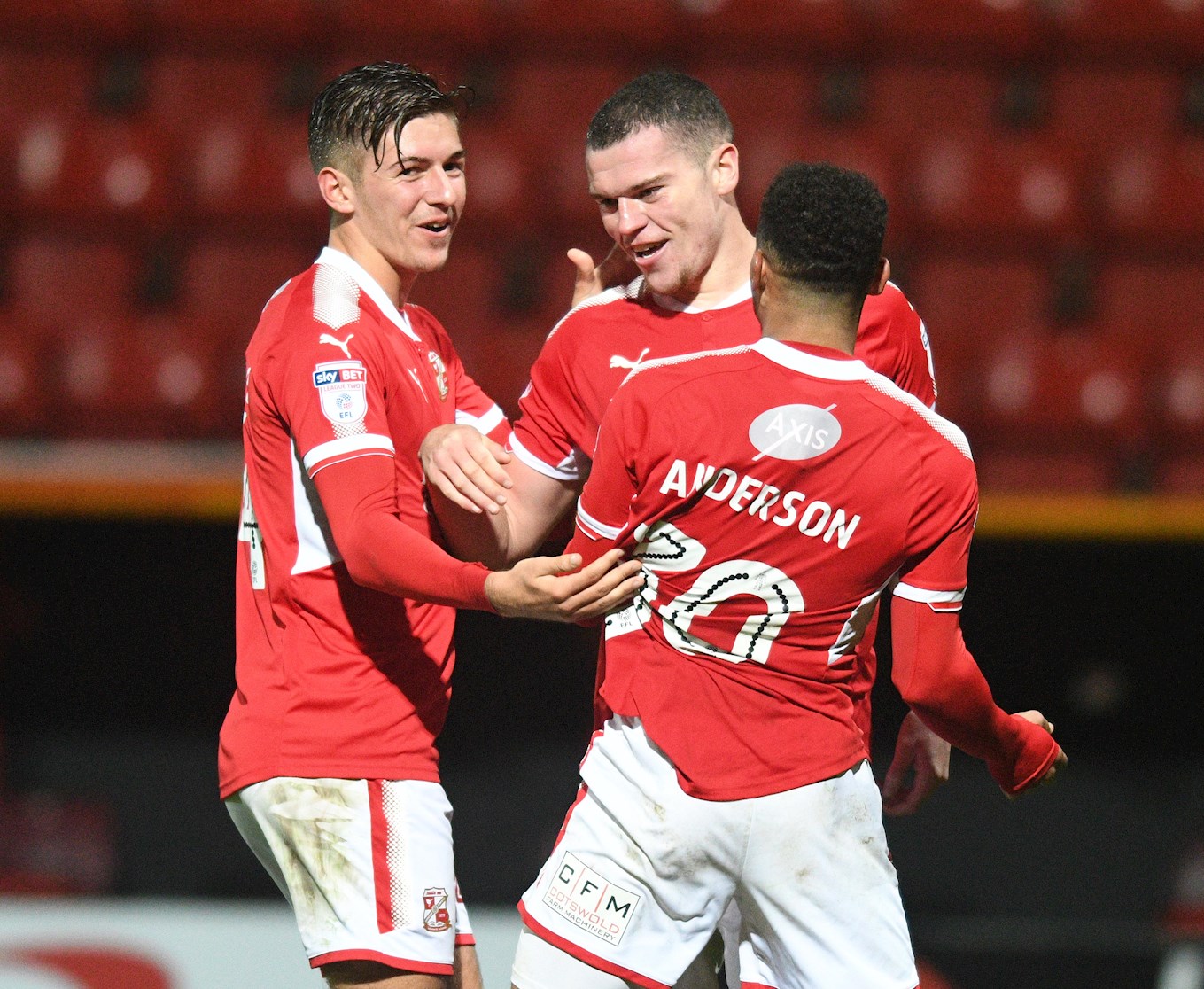 "Those lads have played a lot of games.

"Matty (Taylor) and Purks (Ben Purkiss) are a little bit older so they had a little rest, Lancs (Olly Lancashire) has played every game and he's been outstanding.

"It was mixing it up.

"It is a squad game, everyone is going to be needed and everyone stepped up when they were needed."