Keshi Anderson is targeting a blistering start to his Swindon Town career this afternoon.

The striker has been handed his debut for the Reds against Barnet today after arriving on a six-month loan deal from Crystal Palace on Transfer Deadline Day.

And Anderson is hoping to get his time with Town off to a dream start by hitting the back of the net and helping his new side return to winning ways.

“I am over the moon to be here after the interest the club has had in me,” he told swindontownfc.co.uk exclusively.

“It is exciting and I feel that we can do well.

“Hopefully the manager plays me on Saturday and I can make an instant impact and help the boys get back to winning ways.

“I had some interest in League One and Two but the only team I really wanted to come to was Swindon because I know we are going to be fighting to go straight back up.

“I know I am going to come here and play and hopefully I can do my best and get as many goals as possible.

“With what the manager wants from the team as well, I feel I can fit into that.

“I would rather get chucked in at the deep end and see how well I swim, so hopefully I can get a goal on my debut and start as I mean to go on.

“We want to bounce back today and give the fans something to cheer about.”

And Anderson went on to outline what qualities he feels he’ll bring to the table at SN1.

“Everyone sets their own goals and the goal for me between now and January is at least a one in two ratio and that’s the standard I want to maintain.

“I want to start today and carry that on.” 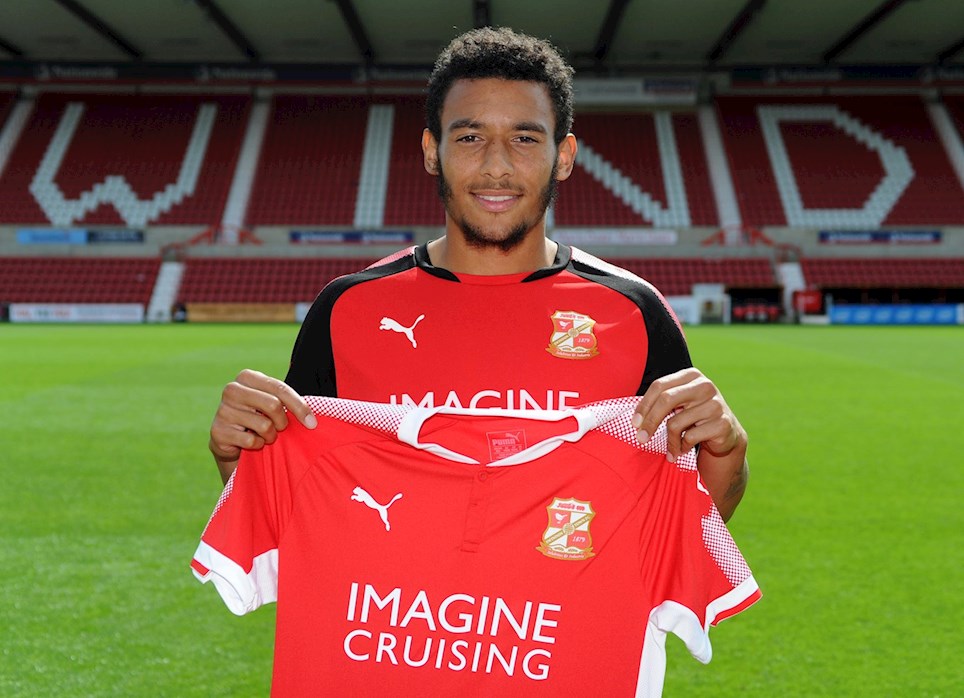 
Town rounded off a busy Transfer Deadline Day with the addition of Keshi Anderson on a six-month loan deal from Premier League side Crystal Palace. 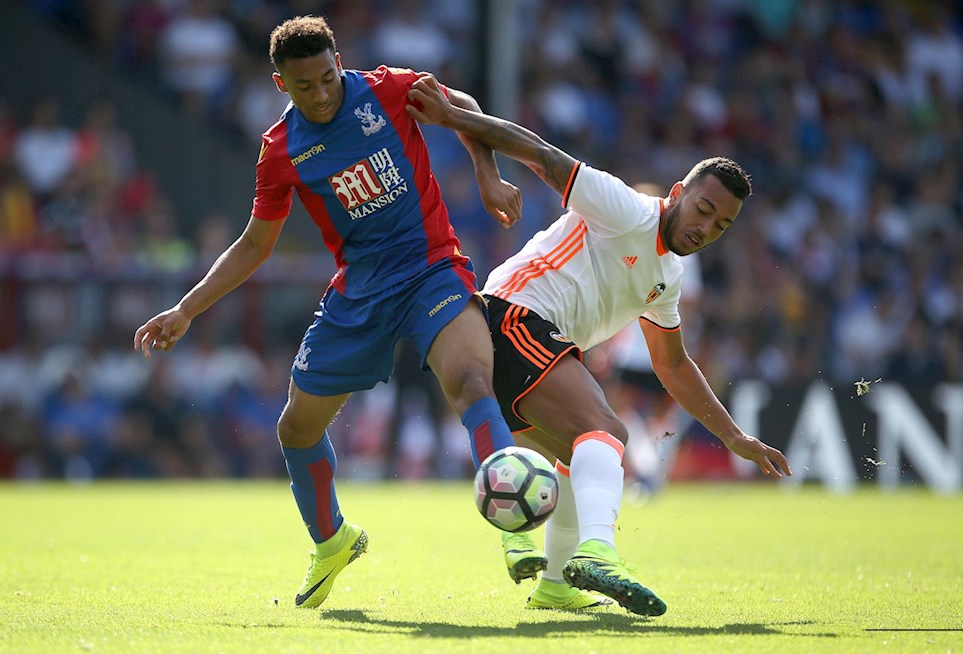 
Swindon Town have completed a busy Transfer Deadline Day with the late addition of Keshi Anderson. 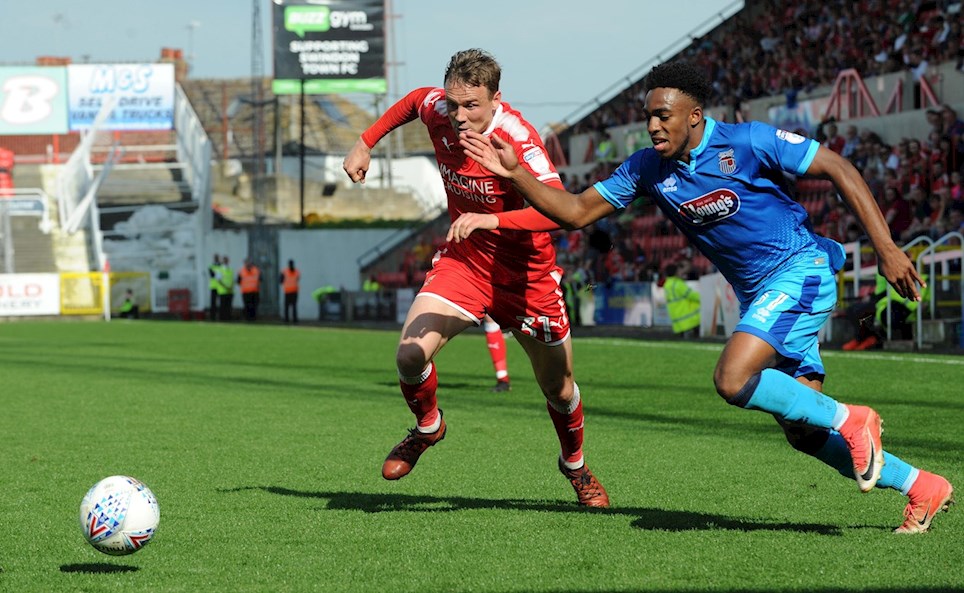 MATTY TAYLOR PART 1 - We Have To Finish On A High


We sat down with Matty Taylor this week for a brutally honest and in-depth chat about what has turned out to be a hugely disappointing season. In part 1, the defender shares his views on missing out...