Swindon Town will be hell-bent on bouncing back when they take on Barnet at The County Ground on Saturday (3pm Kick-Off).

Dave Flitcroft’s side surrendered their unbeaten run in the Sky Bet League Two last weekend after suffering a 3-0 defeat at home to Crawley Town.

Barnet have endured an indifferent start to the new season and they will also be looking for a return to winning ways having lost their last four games in all competitions.

Goals from Ronan Murray and Oliver Risser handed The Reds a 2-0 victory at Underhill on 3rd April 2012 as Paolo Di Canio’s side moved a step closer to the League Two Title.

Town were also victorious the last time the two sides did battle at SN1 in the league, with efforts from Raffaele de Vita, Matt Richie (2) and Mehdi Kerrouche securing a comfortable 4-0 success.

Both home and away fans will be able to purchase tickets on the day, with Barnet fans able to pay on the gate at the Away Ticket Office, which opens at 1pm and is located at the Arkells End of the ground.

The striker bagged seven goals in just six games for Maidenhead in the National League this term, while he scored 46 goals across all competitions last term. 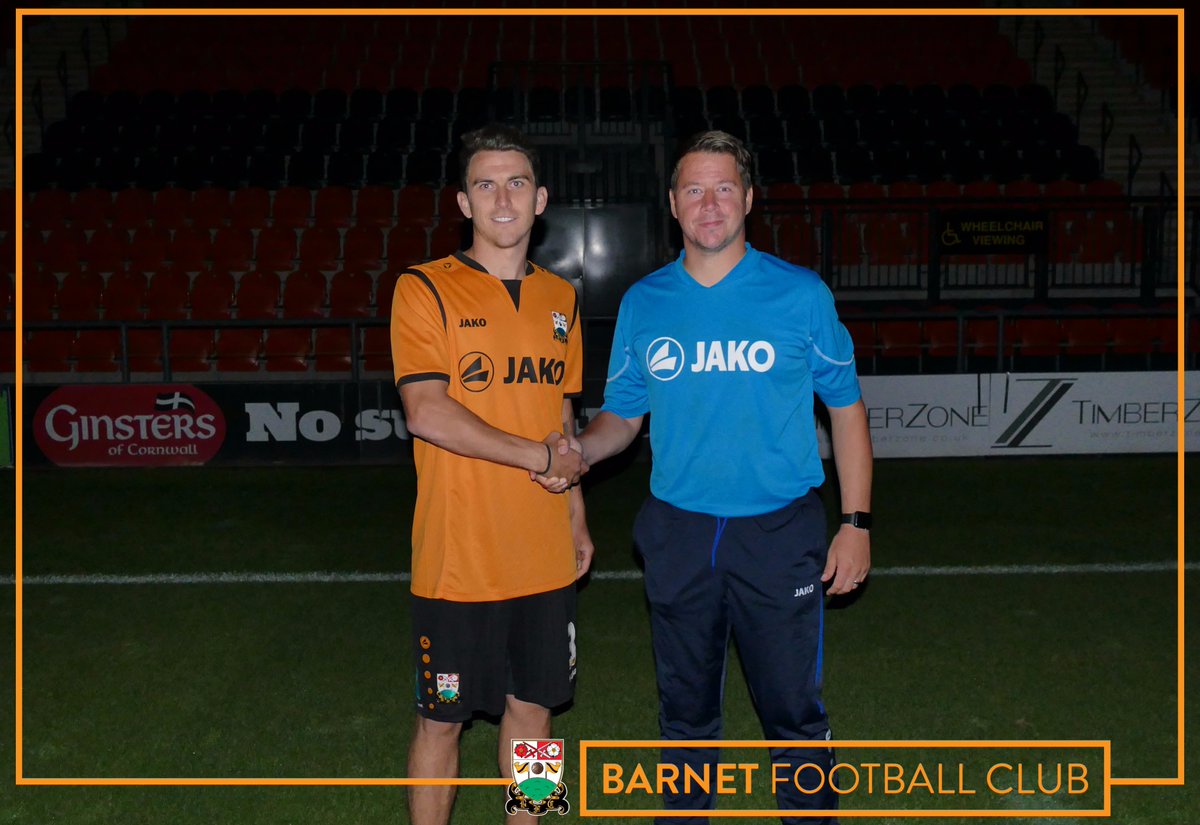 Tarpey will be an unknown quantity at this level for now which could well make him a big threat tomorrow afternoon.

Town have no fresh injury concerns ahead of tomorrow’s game, with both John Goddard (foot) and Kyle Knoyle (knee) closing in on returns to first-team action.

Deadline Day arrivals Timi Elsnik, Kellan Gordon, Reice Charles-Cook and Keshi Anderson are all available to feature against The Bees.

Barnet are currently contending with a whole host of problems on the injury front and they will be without Curtis Weston (knee), John Akinde (knee), Richard Brindley (foot) and Elliott Johnson for the trip to Wiltshire.

Captain Michael Nelson has returned to first-team training and could be in contention, while Deadline Day signings Dave Tarpey and Malakai Mars could be handed debuts. 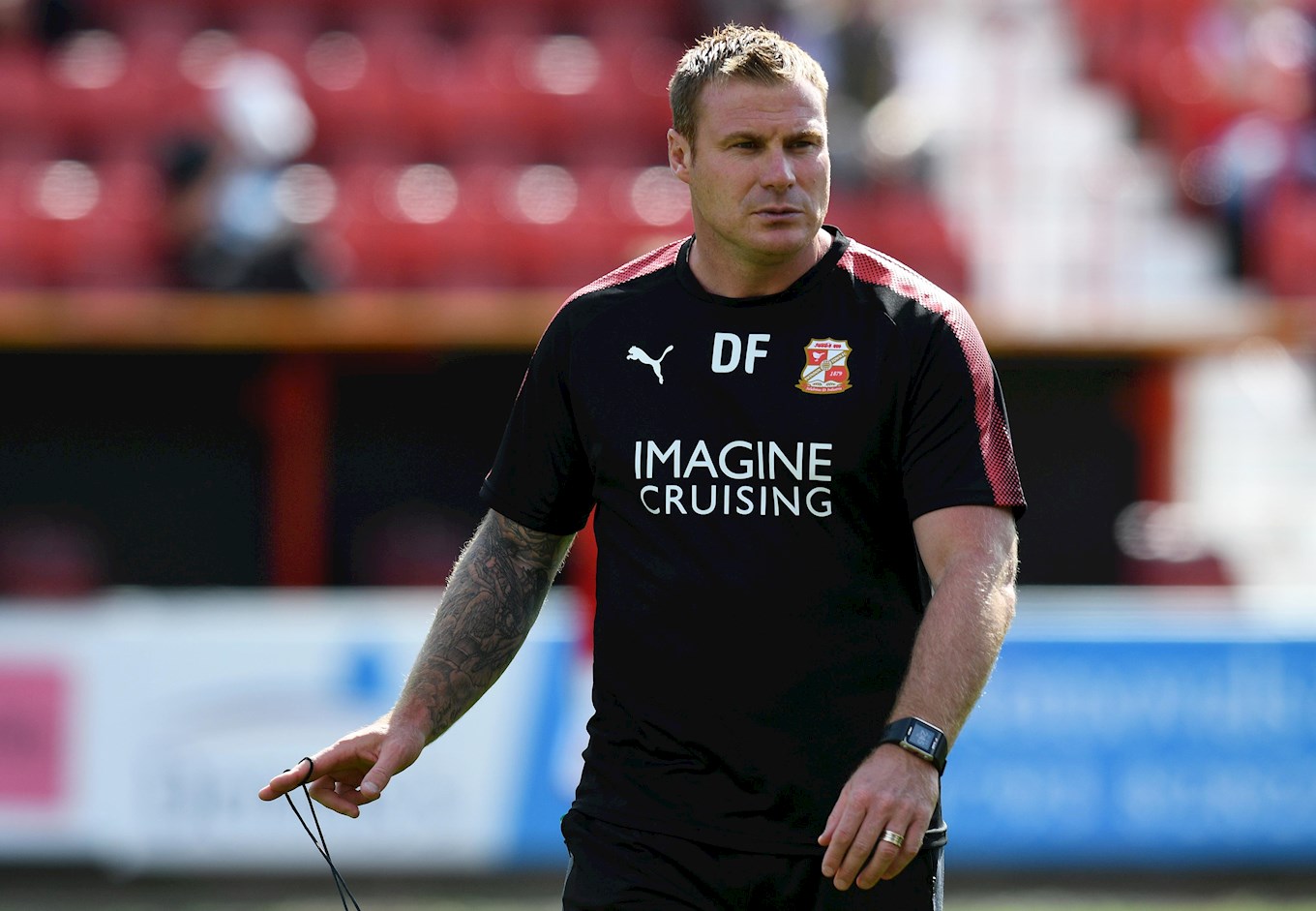 Dave Flitcroft, Swindon Town Manager: “The results say that it hasn’t been a good start for Barnet.

“We watched them the other night and they were really having a go for each other, they looked a compact group in terms of what they were trying to achieve and they’ve not had the best of results but they’ve certainly got a very good togetherness and they are an aggressive team.

“They’ve got a couple of strikers in this week to maybe try and finish some of the good work that they do.

“There’s a lot of dangerous opponents in this league and Barnet will be one, so we’ve got to be absolutely focussed and consistent in what we do to try and achieve the result we all want.” 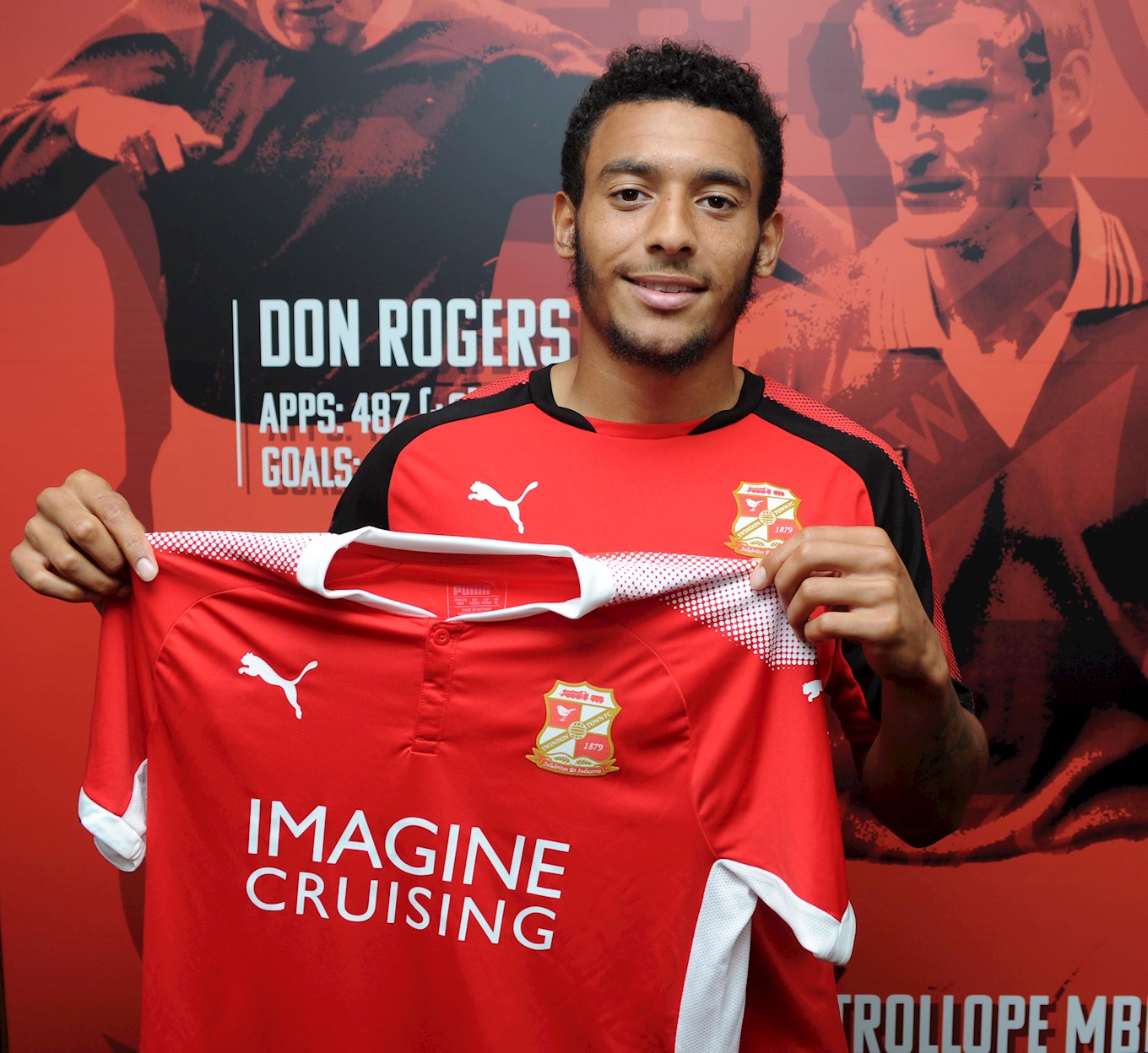 Keshi Anderson, Swindon Town Striker: “I am over the moon to be here after the interest the club has had in me.

“It is exciting and I feel that we can do well.

“Hopefully the manager plays me on Saturday and I can make an instant impact and help the boys get back to winning ways.

“With the fans backing us I know they can push us on.”

Can’t make it to The County Ground on Saturday? Our Media Team have you covered!

Live updates will be available on our Twitter and Facebook pages, whilst you can also keep up to date with events at SN1 via our Match Centre section on the website.