Swindon Town Boss Dave Flitcroft sat down with the local press on Thursday ahead of our Sky Bet League Two clash against Stevenage at The County Ground on Saturday (3pm Kick-Off).

"James Dunne trained (on Thursday) and we're going to study his data.

"He was back to himself but he probably wasn't 100%. He's rehydrated and he's got some food into him and he's done a good session.

"Johnny Goddard was on the grass with more ball contact and he was doing left and right take-offs. 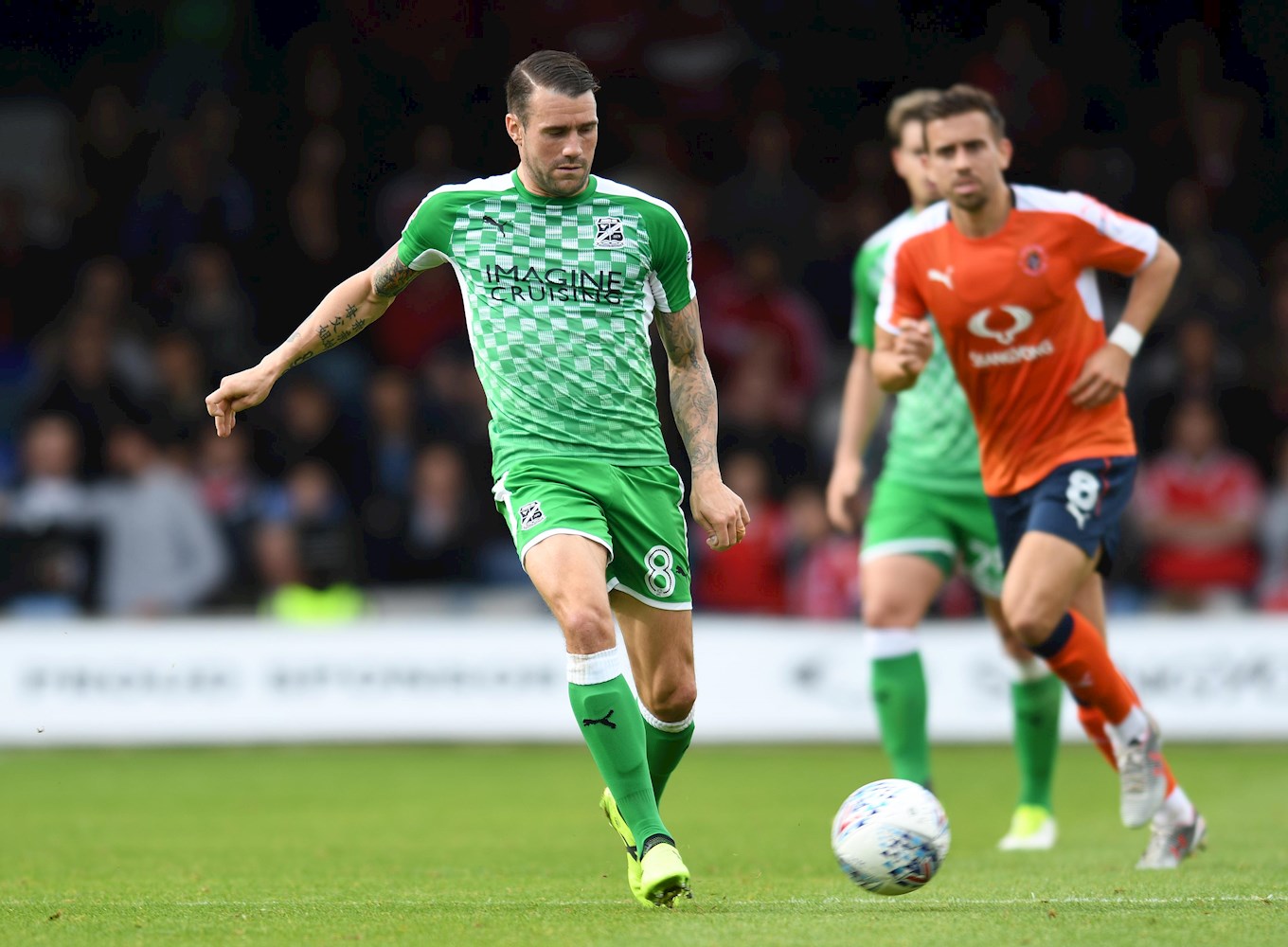 "He's not in contact with the rest of the group yet but he's certainly doing more work on the grass.

"Kyle Knoyle has come through his first full contact session on Thursday and he looks good. He's obviously spent a lot of time in the gym, a lot of time running and a lot of non-contact because of the injury.

"He's come through it and I'm delighted with his progress.

"He's not available for Saturday but everyone else is excellent."

"We told the players that if the referees in League Two are going to give those penalty decisions, then we've got to change.

"It has happened twice now and the second goal against Barnet kills us. The one in the Notts County game was a defining goal and it meant that we didn't come away with any points.

"It is important and I always make sure that we look at ourselves first and it is something we have looked at in terms of how we can defend that better.

"We will always look at that." 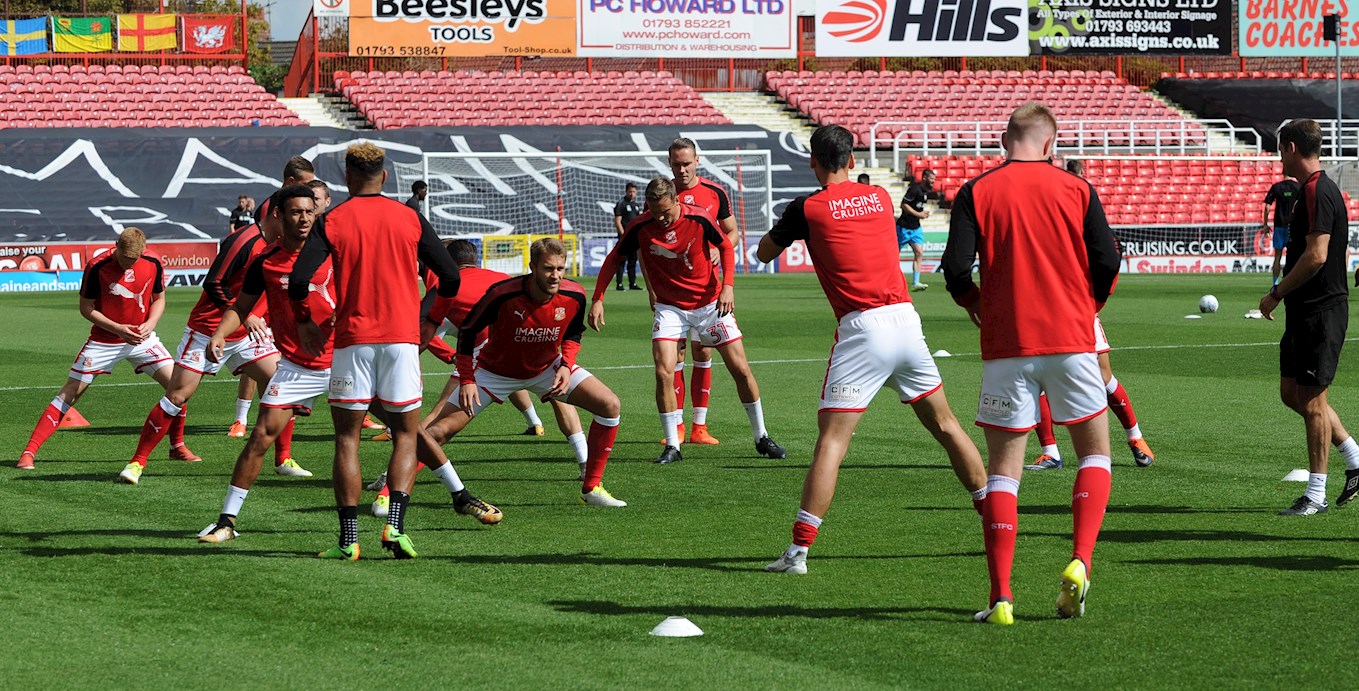 "It is making sure that me as manager and as leader of the football club comes up with a solution for the home form.

"The players are desperate to win for the home fans.

"The two games we've lost at home we've gone chasing those games and have opened ourselves up.

"We're working towards a solution and we will find that solution a million percent and we are desperate to.

"We are working hard on it and it won't just happen overnight. I look to make changes over a period of time.

"Notts County was a fantastic place to go but it isn't anymore. They've halved the size of the changing room down to a corridor now and we had our meeting in the team shower.

"It isn't a great place for an away team to go and it has given me food for thought.

"People will raise their game against Swindon Town and we've got to make sure we are very difficult to beat and, if we do get beat at home, then they are going to have to earn it and work very hard to beat us at home." 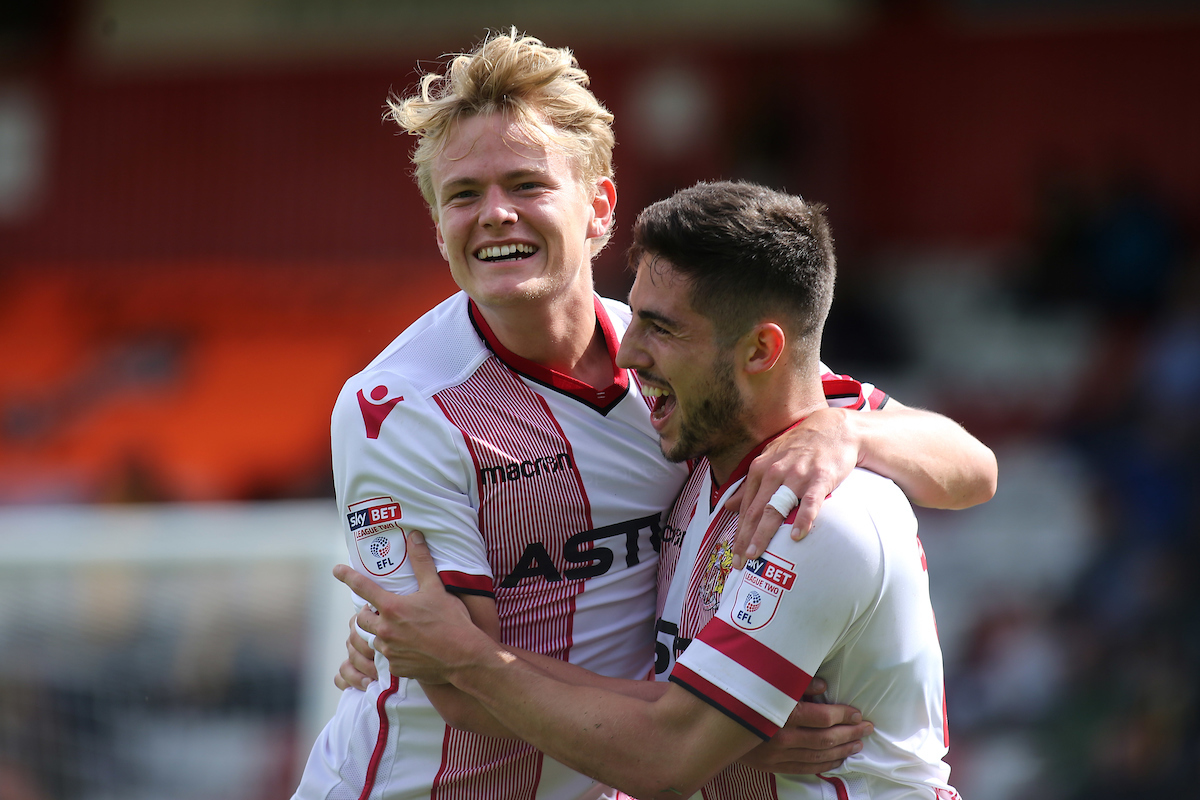 "They've got a very aggressive front-two, very good movement and they will try to play out and play through the team.

"They will look to get the two boys in who just work incredibly hard to create opportunites.

"They keep a solidity as well and they've had a good start. They are getting led very well and we are aware of their strengths and we'll make sure that our strengths are right."