Town Boss Dave Flitcroft is expecting a tough test from Barnet today and he’s looking for a focussed and committed display from his side.

The Reds will be looking to get back to winning ways at The County Ground later (3pm Kick-Off), and the Gaffer knows The Bees have got the potential to hurt his team.

“The results say that it hasn’t been a good start for Barnet,” he told members of the local press.

“We watched them the other night and they were really having a go for each other, they looked a compact group in terms of what they were trying to achieve and they’ve not had the best of results, but they’ve certainly got a very good togetherness and they are an aggressive team.

“They’ve got a couple of strikers in this week to maybe try and finish some of the good work that they do.

“There’s a lot of dangerous opponents in this league and Barnet will be one, so we’ve got to be absolutely focussed and consistent in what we do to try and achieve the result we all want.

“When they win the ball back there’s a fluidity to their style, there’s a willingness to get runners forward and there’s an aggression from the defenders.

“Certainly when they win it they’ve got enough players offensively who want to hurt you and can hurt you.”

Flitcroft also assessed the club’s Deadline Day activity with no less than four players arriving through the door. 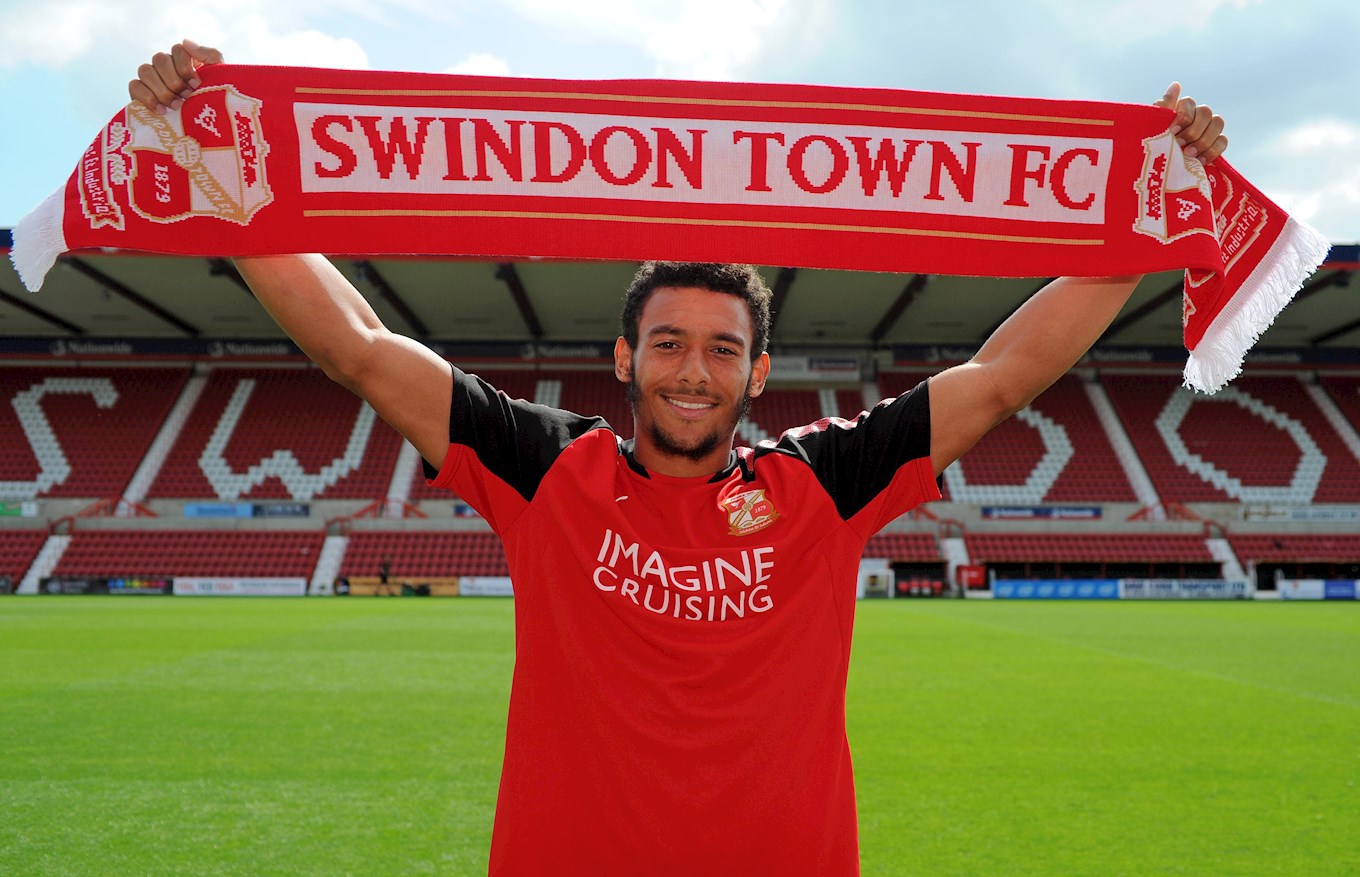 “Getting the two Derby lads in was good business for us because it was a case of looking at them at the start of the season, understanding what Derby potentially wanted and making sure as part of the loan arrangement that Derby felt a part of it in terms of how the players were developing,” he added.

“The real late one and the scramble for his signature was Keshi Anderson and we didn’t think we would get him.

“He had a couple of permanent deals in the offing and when that didn’t happen we kept abreast of the situation and it was a tight one. 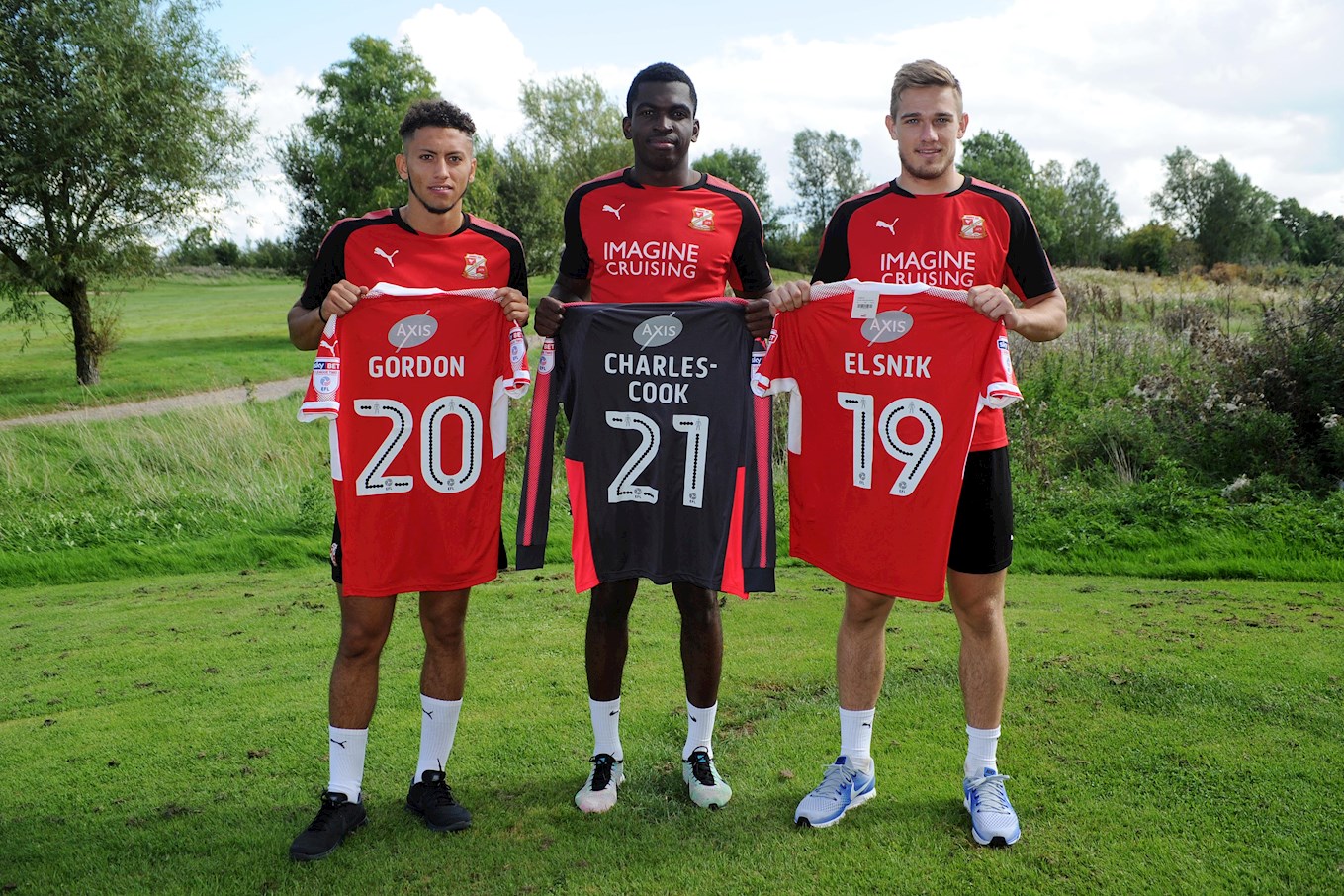 “The paperwork went in at at 10:59pm, we got it over the line and it was a good piece of business.

“We didn’t think we would get Keshi and he’s game ready and he’s got that experience.

“Reice Charles-Cook was another one that I felt was important to our work and the way that I want to work.

“He gives that competition for places in goal.”