Kellan Gordon is eager to get going with Town after arriving on Transfer Deadline Day.

The talented winger joined the Reds on a season-long loan from Derby County alongside team-mate Timi Elsnik, with the pair highly-rated by the Rams.

And Gordon stated that both he and Timi are relishing the step-up in quality and they are ready to help Town challenge for promotion in the Sky Bet League Two.

“It is going to be a tough challenge for both of us but we’re both ready to step up to that now and give it our best shot,” he told swindontownfc.co.uk exclusively.

“We know it is going to be a much more physical game but we’re both ready for it and I feel that we can do really well this season.

“To push for promotion is a better challenge and hopefully Timi and myself can help the club strive to achieve their aims. 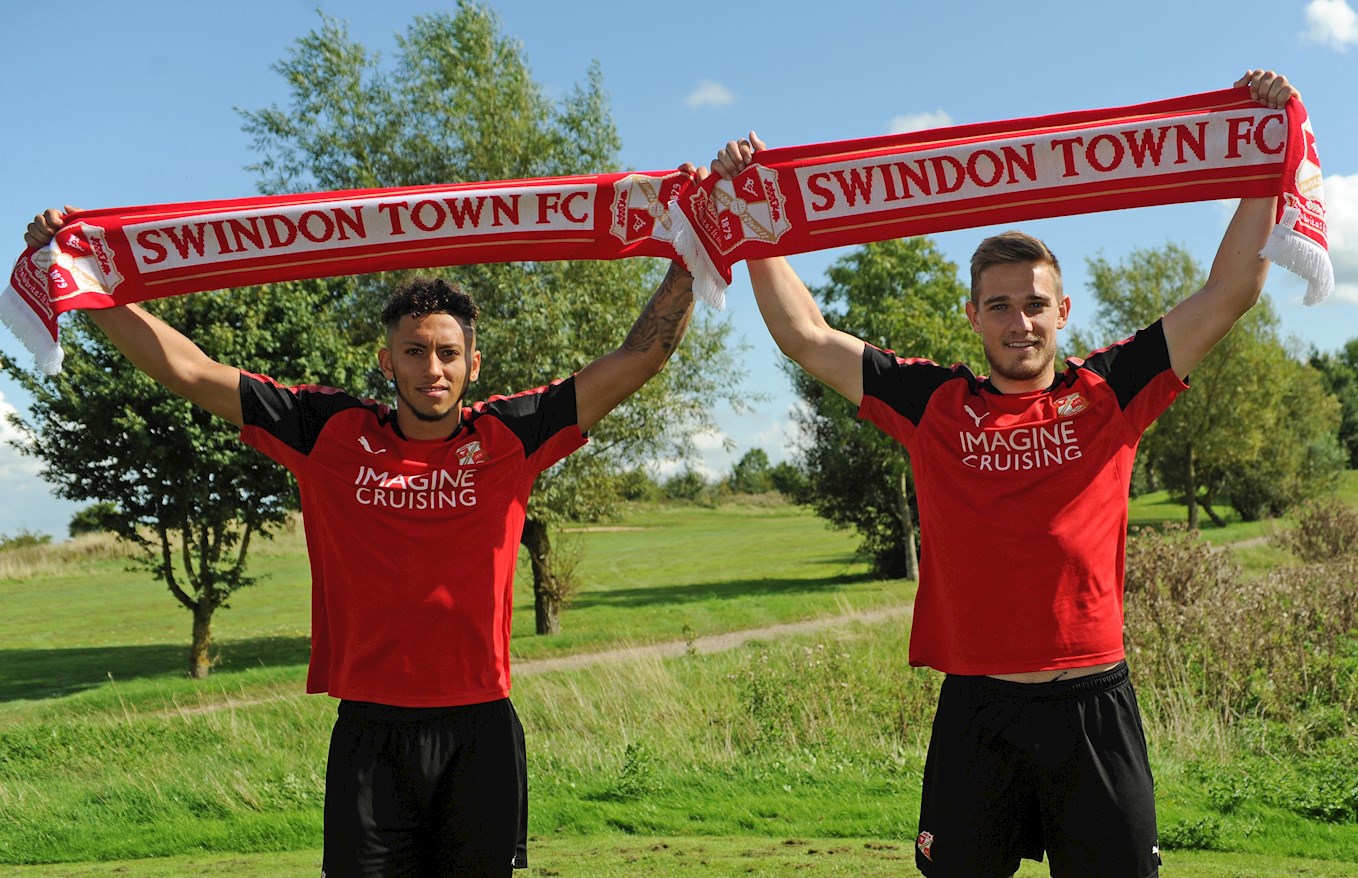 “It was good to get around the lads on Thursday and see what the Gaffer wants. It is just about settling in now and being part of the team.”

And Gordon went on to explain what he feels his best qualities are and what Town fans can expect to see from him this season.

“I would say that I am a quick and direct winger, I like to get at my full-back, get crosses into the box and create chances for my team-mates and for myself,” he added.

Kellan now can’t wait to get started for his new club this weekend and he's relishing the prospect of being involved against Barnet at The County Ground tomorrow (3pm Kick-Off).

“I’m ready to be involved with the squad now, be involved in a game and I’m buzzing and can’t wait.

“I want to be playing league football here and get as many games as I can so that I can push on.”

Tickets for tomorrow's fixture against Barnet are available on the day or you can buy online via https://www.eticketing.co.uk/swindontown/.