Swindon Town Boss Dave Flitcroft has provided a selection update ahead of the trip to Kenilworth Road on Saturday (3pm Kick-Off).

Speaking at his pre-Luton Town Press Conference earlier today, the Gaffer gave an update on John Goddard and Kyle Knoyle with the pair still both on the road to recovery.

"Kyle is now probably going to be with us on Monday," he said.

"He's done a lot of field-based stuff with the ball and he's come out of the gym, so he just does his gym programme now and he's back on the grass.

"Hopefully we'll get him back in a rhythm either Monday or Wednesday next week, which is great news for us.

"He's probably a week in-front of himself.

"We've had a little bit of improvement with Johnny G. He's been running on a Ultra-G Machine without gravity so he's been able to keep his fitness high and keep his fitness up inside the gym.

"We thought we would be able to get him out on the grass this week but we haven't been able to, so it is just taking a lot longer than we ever anticipated.

"It is just where the injury sight is because every time he plants his foot down there is a problem with it.

"We've probably got it wrong when looking at the diagnosis in terms of thinking it was a two/three week injury, it has turned out to be a lot longer than that.

"He's stayed strong and he's coming out the other side of it but it is taking a lot longer than we certainly anticipated." 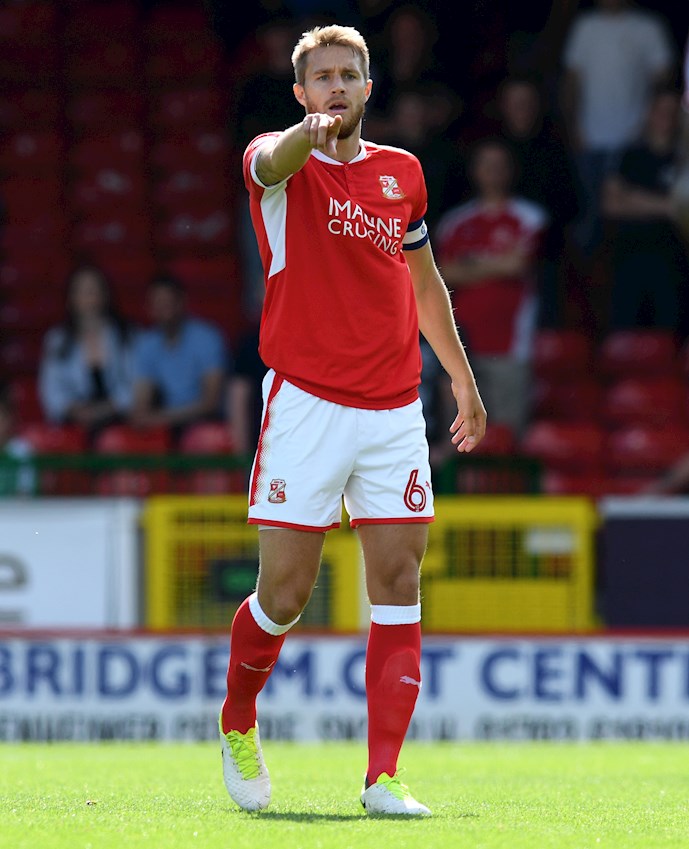 However, and on a positive note, Olly Lancashire will be available for Saturday's fixture having missed the second-half of the defeat to Barnet last weekend due to his wife going into labour.

"He is available for the weekend," Flitcroft added.

"He went home for the right reasons and supported his family, his wife and his newborn and all of that is great.

"The newborn is now settled and Olly has been a great support for his family, so he's been back training with us this week and he's nice and settled.

"You can see there is a touch more clarity to him because he was in that apprehensive state and anyone who is a dad probably knows what I'm talking about.

"If anything happens to your children then as long as they are safe and well then you can get settled and you feel safe in that environment.

"He's back and we've had a good training week with him."

Town will however be without Donal McDermott for the test against Luton after the midfielder was shown a straight red card against Barnet last Saturday.


Swindon Town Uncut was back for our EFL Sky Bet League Two clash against Bradford City at The County Ground on Saturday!


Swindon Town dropped a tough 3-1 loss to Bradford City at The County Ground in the EFL Sky Bet League Two on Saturday.


Swindon Town slumped to a disappointing 3-1 defeat to Bradford City in the EFL Sky Bet League Two at The County Ground on Saturday. 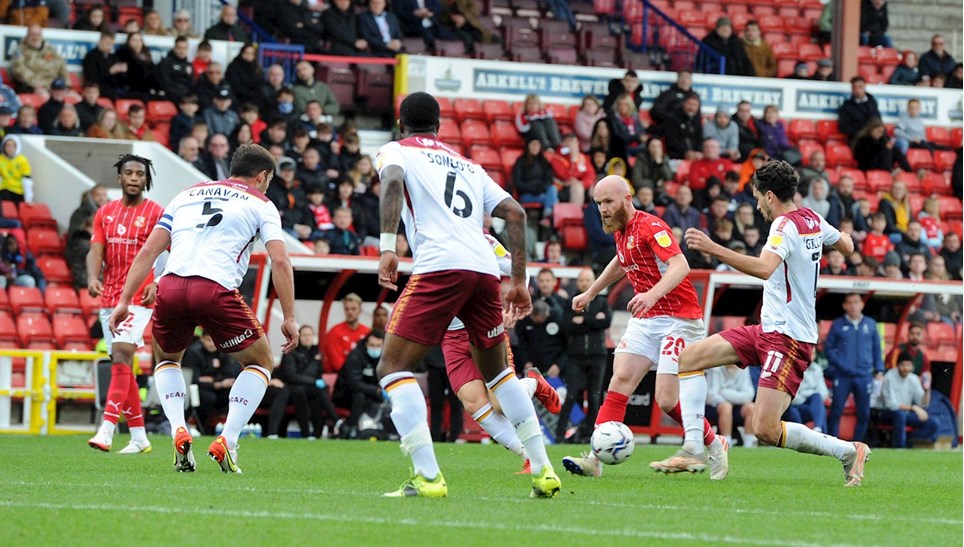 
Swindon Town suffered a frustrating afternoon at The County Ground on Saturday after losing 3-1 to Bradford City.