Luke Norris has stressed that he and his team-mates are only worried about securing all three points this evening.

With the game being televised live on Sky Sports there is plenty of hype surrounding the first-ever league meeting between the two sides, but Norris and The Reds only have their minds on the task at hand.

"At the end of the day it is another game of football and it is another three points up for grabs," he told swindontownfc.co.uk exclusively.

"It is lucky enough for us that it is on the TV because we don't get that chance that often at our level, so it gives us a chance to show a wider audience what we are all about.

"We won't be focussing anymore or any less compared to any other game and we'll be going there with a game-plan. Three points is what we want to come away with."

"Like I said, it is another game and at the end of the day every game is going to be tough in League Two.

"We won't be focussing anymore or any less compared to any other game and we'll be going there with a game-plan.

"Three points is what we want to come away with.

"Forest Green have chopped and changed their way of playing, they've gone from passing to a more direct style and they can do a bit of both.

"It will be a tough evening.

"We've been very strong away from home and we're hoping that continues tonight."

Norris has been in fine form in recent weeks, racking up four goals and two assists in his last four outings and the striker feels that he is at the peak of his powers currently.

"Hopefully I can add a goal or two tonight but I would take the three points over scoring because that is more important," he added. 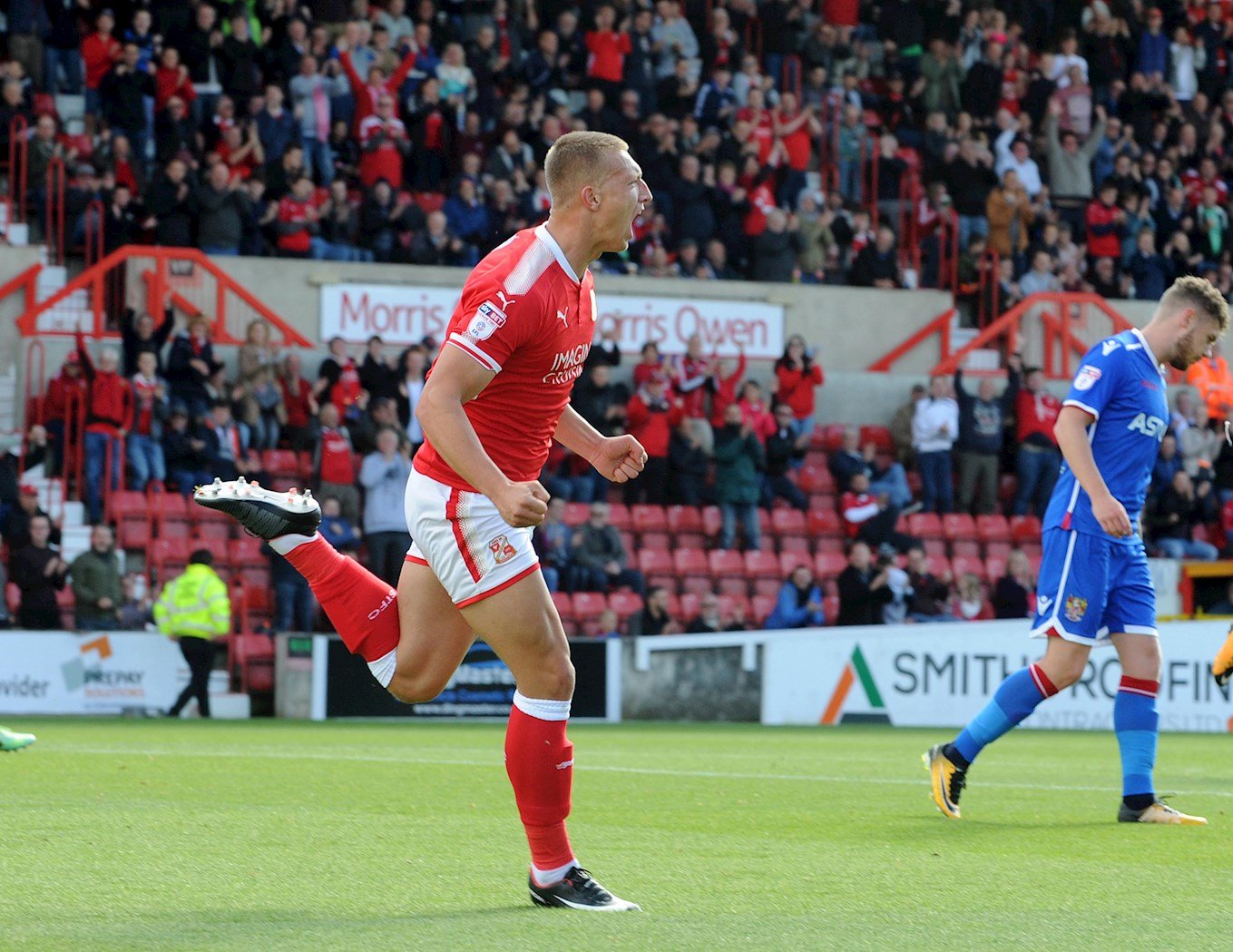 "If the chances come then hopefully I can take them.

"Any player will say that if you are in and out of the team then things become difficult, but if you have got a run of games and a bit of confidence from the coaching staff then it does you the world of good.

"Things seem to be going right at the moment and I am hoping that can carry on."