Striker Luke Norris feels the challenge of taking on Luton Town this weekend has come at the perfect time for Town.

Luton are one of the favourites for promotion this season and Norris feels a positive result against The Hatters, coupled with another one away at Notts County just days later, would go someway to making up for the defeats to Crawley and Barnet.

"Luton away will be a very tough game, they've got a very good squad and they are one of the favourites to go up this year," he told swindontownfc.co.uk.

"It will be a very tough game for us.

"We need to put certain things right and Saturday is a great chance for us to do that. It will be a very tough game but we're all looking forward to it. 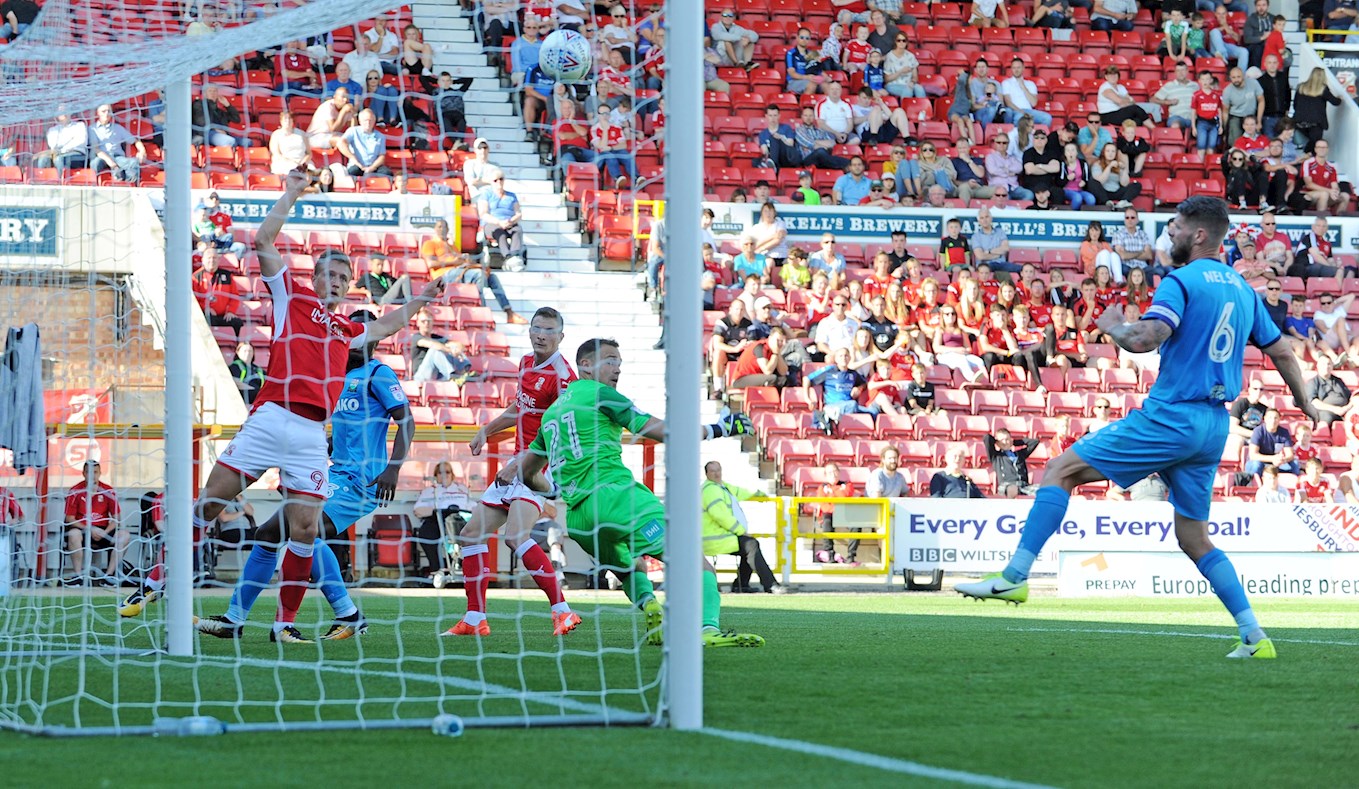 "We then have a trip to Notts County on Tuesday and everyone is used to the quick turnaround now.

Norris was pleased to get on the scoresheet last weekend, although he was frustrated that his third goal of the season couldn't help secure a positive result against Barnet.

"It is always nice to score but in the grand scheme of things it didn't really mean a lot for the team in terms of the result," he added.

"You always prefer results over individual performances but it is something we've got to put right and hopefully we can put it right on Saturday."