Matt Preston was delighted with how his Swindon Town debut went earlier today after playing a vital role in the 2-0 win against Cambridge United.

The centre-back only signed for the club on a free transfer last week but he produced an accomplished display at the heart of the defence this afternoon, earning the Man of the Match Award as a result.

"As a centre-back for a new club, I felt it was a very good performance and it is exactly what you want," he told the local media.

"To get a clean sheet and Man of the Match is a very big thing for me.

"Just knowing I can do that is a big confidence thing for me.

"Cambridge's two strikers are both big, strong units and you have to defend in a different sort of way and you aren't going to win everything against people like that, you've got to be able to realise that and you've got to be a bit more clever about the way you go about defending.

"We did well today as a back-four.

"Both Olly Lancashire and Matty Taylor are experienced, especially Matty and during the game those little bits of information he gives you means you can add them to your game, same as Olly on the other side.

"It is a positive.

"We want to make this place a fortress and with a performance like today I feel that is on the cards." 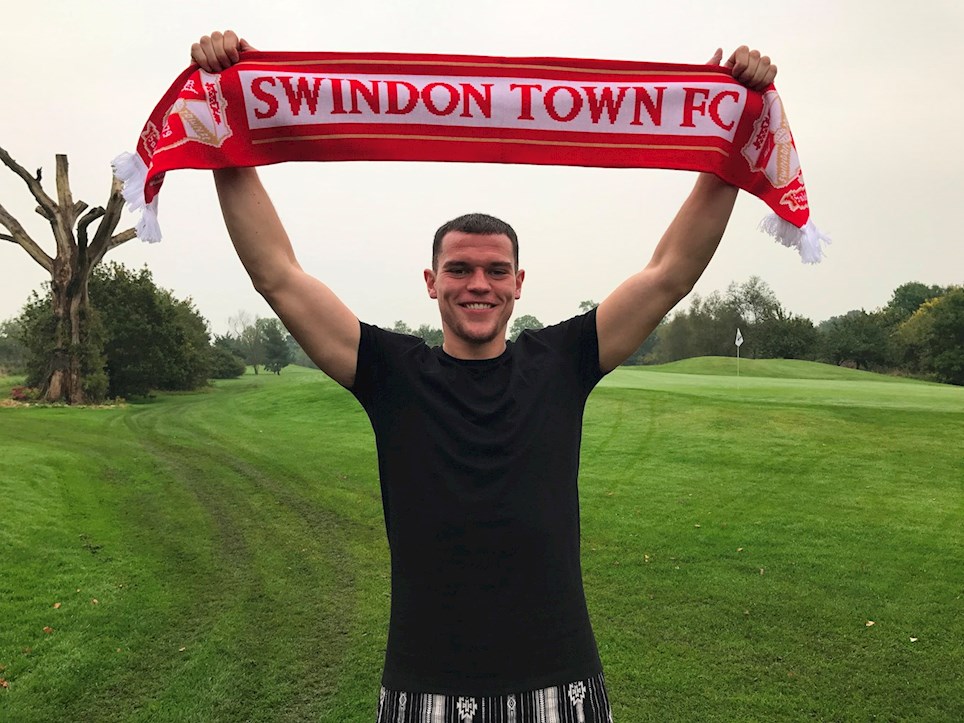 
Swindon Town are delighted to announce the signing of Matt Preston on a free transfer.


Swindon Town round off their pre-season campaign with a trip to Chippenham Town this evening.