Ben Purkiss says that Town need to start finishing off teams when they are on top following back-to-back defeats in the Sky Bet League Two.

The Reds dominated the opening exchanges against both Crawley and Barnet but went on to suffer losses in both games, shipping in seven goals in the process.

And Purkiss knows his side need to cut out the silly mistakes and ensure that they stop giving teams a headstart.

"It was almost a case of deja vu really and before the first goal I felt that it looked like there was only going to be one team who was going to win the game," he said.

"Similar to last week I felt like we had chances, we didn't take them and their first goal wasn't even an attack because we just gifted them it, then all of a sudden we lost the impetus, we had to build again and we gave a penalty away.

"At 2-0 down you are staring at a mountain to climb and we were flat before half-time, I felt the goals took the wind out of our sails.

"We probably needed half-time to address what went wrong and I felt we were positive in the second-half, we tried to switch the play, we tried to get two v ones down the side but a red card probably five minutes into the second-half saw us lose our momentum and the game-plan.

"The disappointing thing was the manner in which we conceded the goals and you are going to make mistakes over the course of a season, but you have to react to those as a group.

"That probably sums up the game on Saturday.

"We can't keep on giving teams leads and it is something we'll identify and address moving into next week. 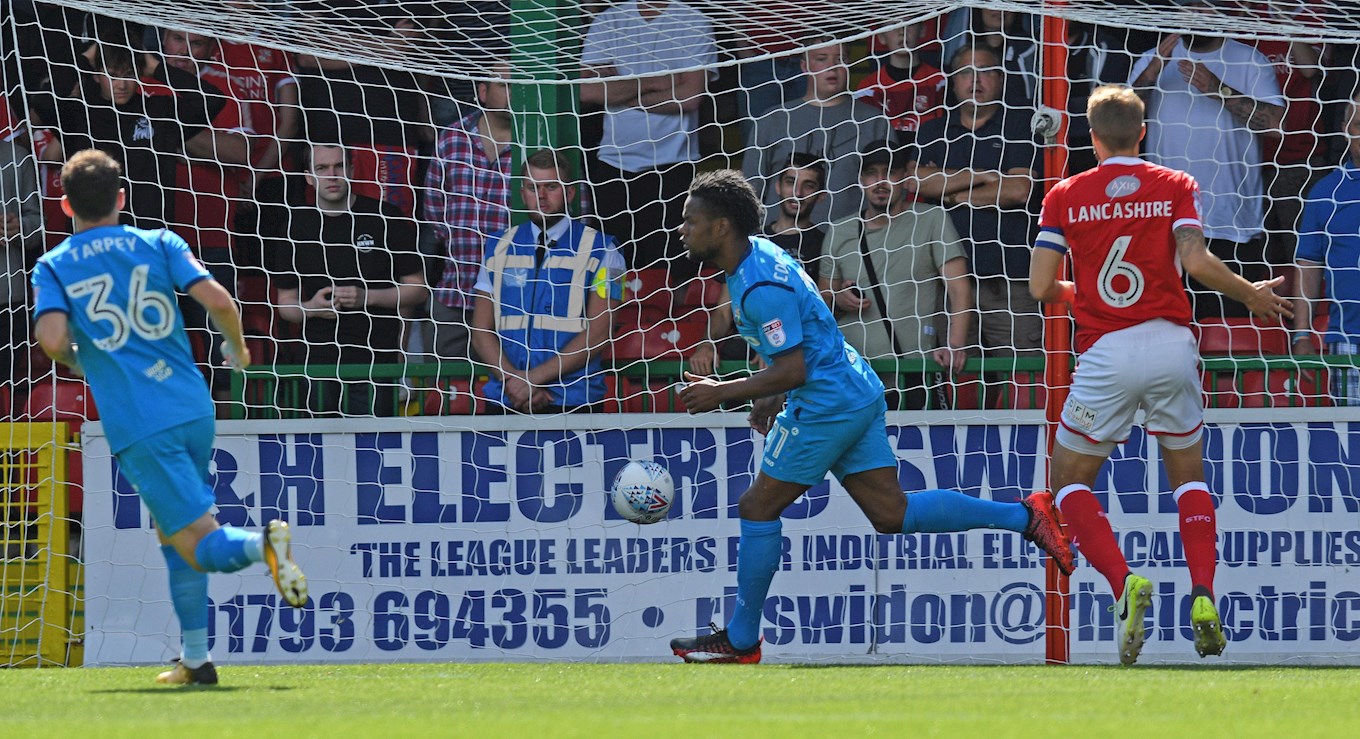 "We've spoke about being a big team in this league and teams raising their games against us, but we're doing that for teams at the moment.

"I felt both Crawley and Barnet were there for the taking and we let teams get a foothold in the game.

"We're dominating games at the start and what we need to understand is that when we're on top, firstly we need to score and then secondly we need to keep that momentum and keep that pressure building.

"We can't keep on giving teams leads and it is something we'll identify and address moving into next week."

Town now face a tricky trip to Luton Town this Saturday (3pm Kick-Off) and Purkiss is relishing the task ahead.

"It will be a good challenge for us," he added.

"We have performed well away and we were solid and hard to beat against both Carlisle and Morecambe.

"I'm sure Luton will be a tough place to go, again they have that expectation which may work in our favour."