Swindon Town Boss Dave Flitcroft spoke to the press in the wake of our 3-2 win against Stevenage this afternoon.

ON GETTING OFF THE MARK AT HOME:

"It feels good and I've been wanting to give this home support something to really get behind.

"We got beat excessively in the two previous home games and no manager wants to understand how the fans are feeling about that, so I've looked at myself long and hard, I've looked at my team and we've just gone back to the work on the training ground.

"I beleive in that and I don't believe you can do something to change it round if you don't commit to it as a group.

"We played from a strong shape and a structure and football is an emotional game, so it is great for our supporters because they have been fantastic.

"The supporters so want us to do well and they so want this to work, so if we get it right then the fans will be more than behind it.

"That is what they have given me and hopefully today we've repaid them a small part and certainly three points has helped move us to where we want to be in the table." 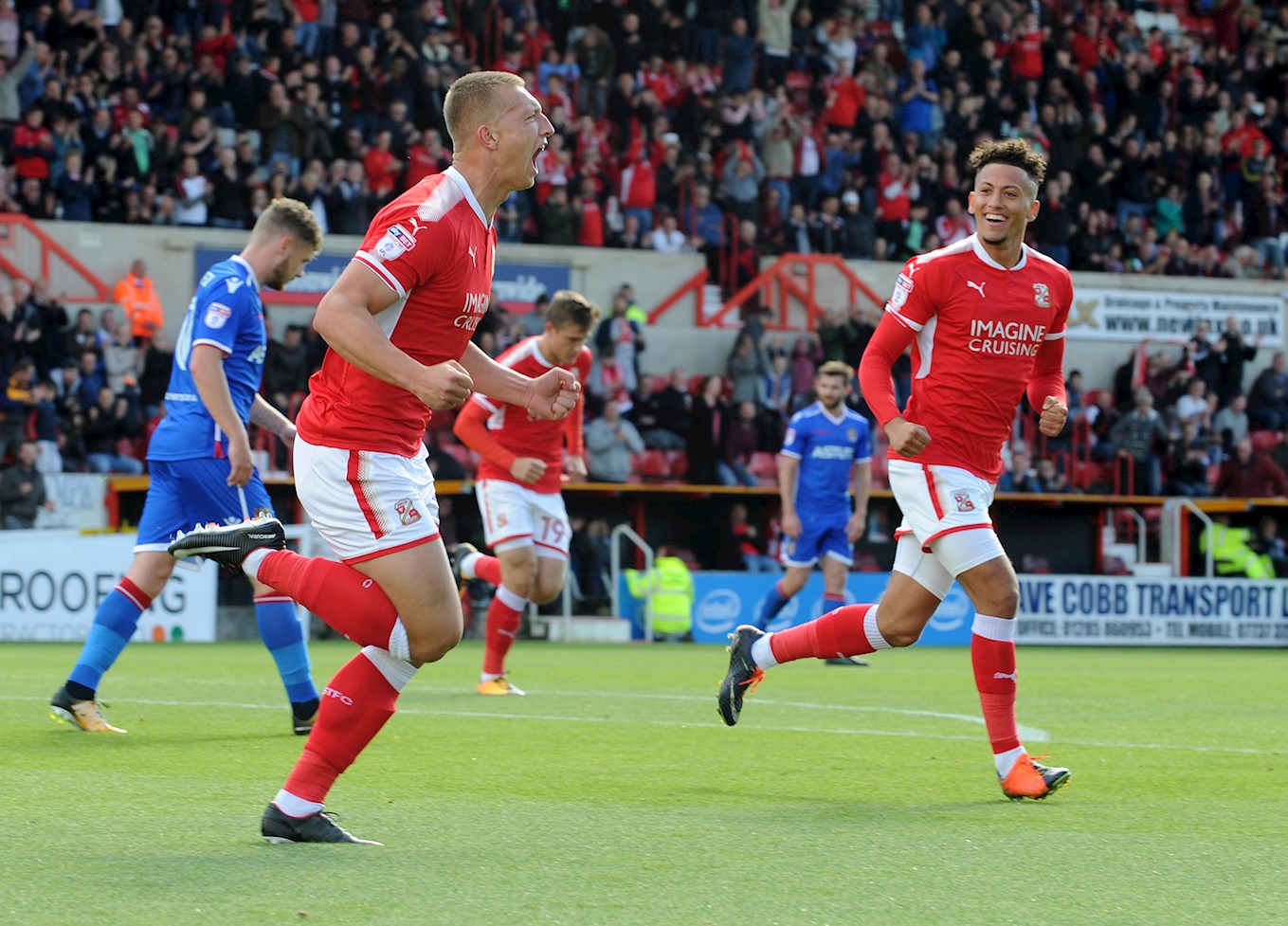 "I thought 80% of it was very good and I always look at the positives. I thought Luke Norris and Keshi Anderson were unplayable for large parts of the game.

"We looked very explosive for the first 25-minutes but we did finish our chances earlier in the game.

"We had a ten-minute spell in the first-half where we stopped doing what brought us success and we didn't keep that intensity up - whether you can keep up that intensity or not is something we will look at.

"What a run from Keshi just after half-time, the finish was sublime but it was just wrong side of the post and we would have been out of sight.

"I'm delighted with the players from last season who have done super well. Nozza (Luke Norris) has got six goals now and four or five assists, he's having a fantastic season and to get Man of the Match and to hear the supporters willing him on and wanting him to do well is great.

"I'm delighted for him because I thought he was outstanding today.

"There were a lot of pleasing aspects about our play and our performance and I'm delighted for the players and the supporters today." 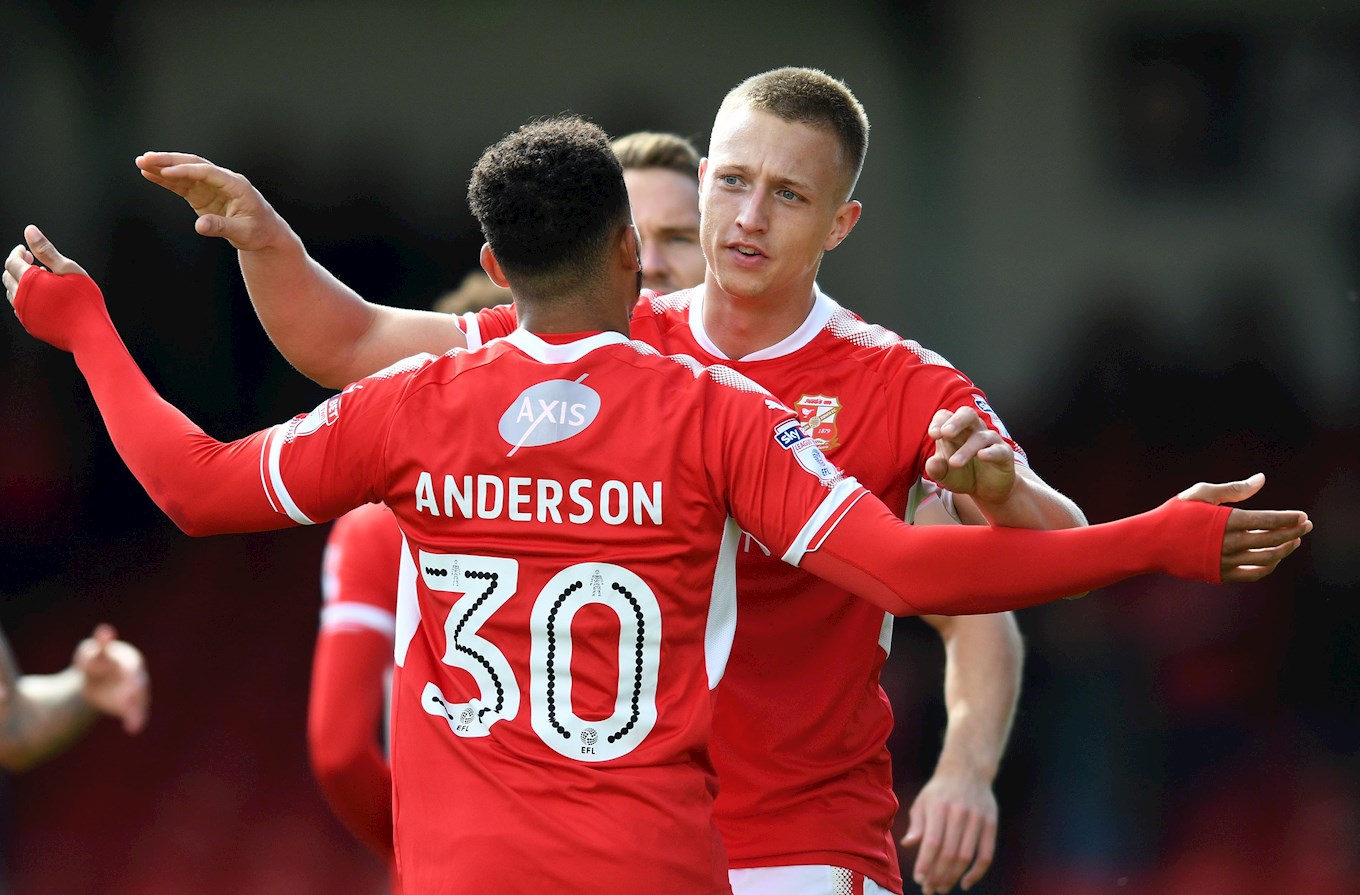 "Luke Norris is about goals and it is what he does.

"He has been creating a lot of chances in training, he has been executing well in training and he's doing the right things all the time and he has been since I've walked in the door.

"He does beat himself up at times but he just wants to do so well for this group and he's come off the pitch with two goals.

"Stevenage were getting the message on that he was going to put the penalty where he put it against Luton, but he didn't, he put it in the other side and that takes some mental strength to do that."

We're not sure yet.

"We will let it settle it down and he got off the pitch pretty quick.

"You can tell there might be a problem when your players are getting the medical staff to come on, so Dion came off and he'll go for a scan tomorrow afternoon so we can see what damage is in there."

ON THE SCORELINE FLATTERING STEVENAGE:

"Absolutely, a million percent it did.

"Their manager did a hell of a lot of talking about my squad before the game but we did our talking on the pitch today.

"The referee has allowed them to get back into the game but we stood firm, we stood determined and we'll keep getting better.

"We kept pushing all afternoon and we had some very good chances. The set-pieces today were very dangerous and every time Keshi got it it looked like we could score.

"There was a lot of bravery in Kellan Gordon and they want to do well for each other.

"I'm delighted with their performance today." 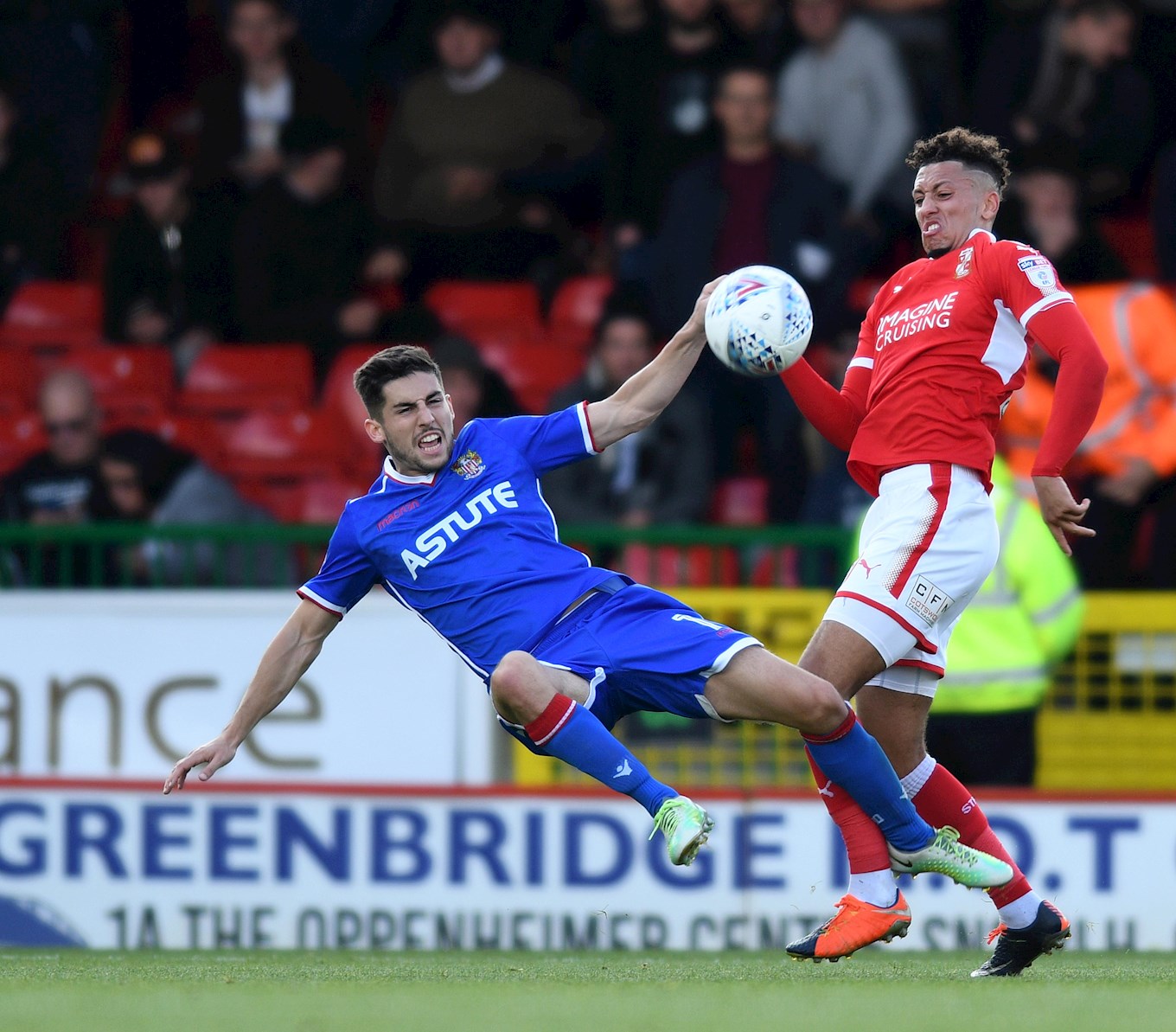 ON WHAT TOWN CAN DO BETTER:

"If you keep clean sheets you win football matches and the players are disappointed that we haven't kept a clean sheet.

"We'll keep working on it and you can't wave a magic wand over it."

"I thought he was excellent today. We missed him in the week and he is fantastic at what he does.

"He carries a lot of weight on a football pitch and a lot of respect and I thought he controlled things in the first-half and backed play up well.

"He does it with a controlled aggression and I was happy with his performance today.

"I was happy with all the boys, Amine (Linganzi) came on and did exactly what I wanted him to do and that was to break play up."