Swindon Town Boss Dave Flitcroft spoke to the local media in the wake of our 1-0 defeat to Notts County this evening.

"There are no complaints but it is a game that we didn't think we deserved to lose.

"I don't think we did enough to win it but we certainly didn't deserve to lose it.

"When you come to a place like Notts County you can't allow the fans to referee a decision and you've got to be a strong referee.

"He's given a penalty for a suggested pulling against Jon Stead, a 6'5" striker who was backing in and I'm not too sure about the consistency throughout the whole game.

"We tried to push, the momentum changed in different ways and we gave a real push in the last 15-minutes.

"We should have got back into the game, Kellan (Gordon) hit the post with an unlucky one and we had a few pushes in the game.

"There wasn't much between the two teams." 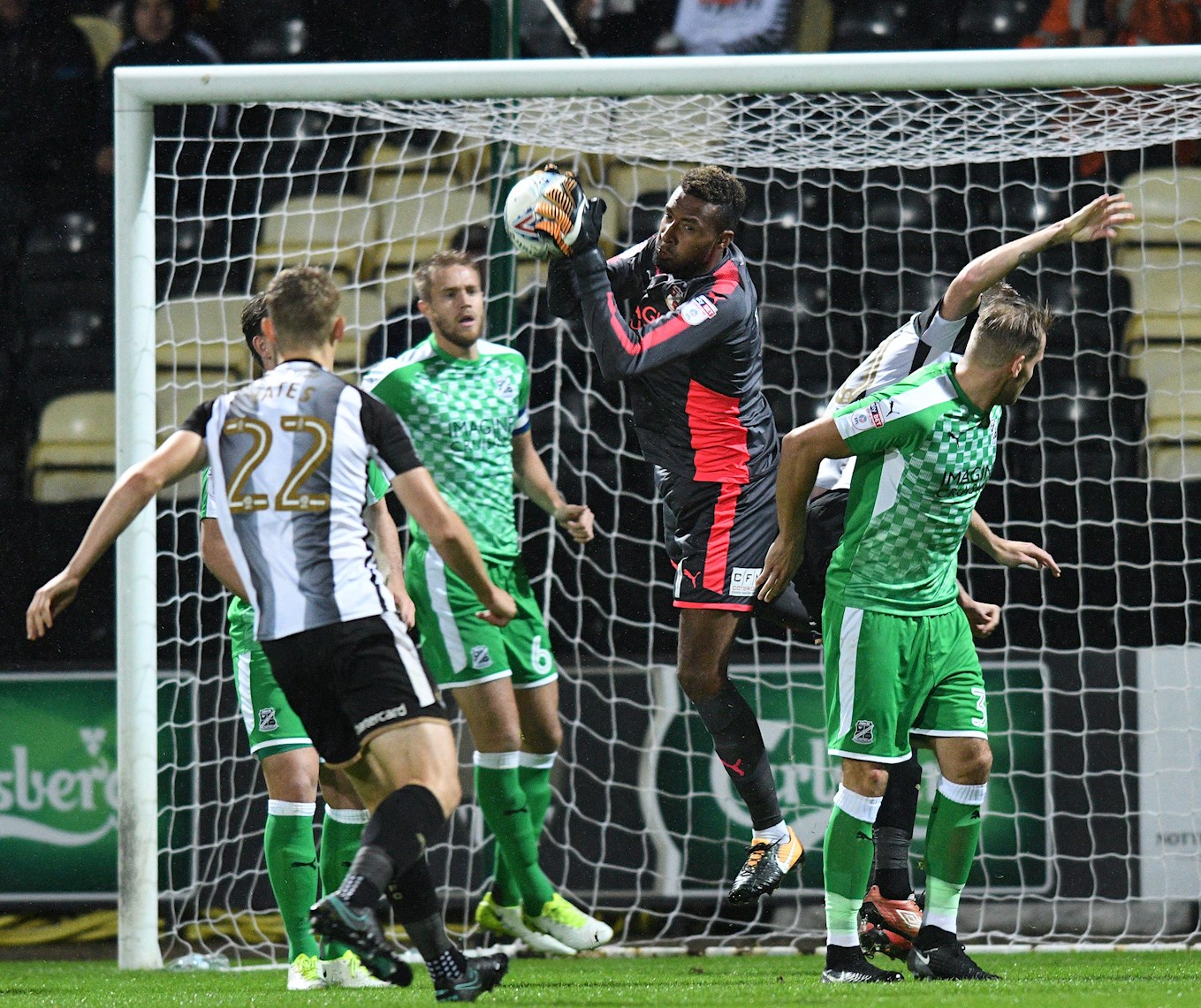 "I've not seen it yet but I just felt at the time that if he's going to give it for that one then he's made a difficult game for himself because there was pulling all night.

"There is pulling in every game of football and we've had two of them now, so we'll look at it, we'll look at ourselves and if we've got to address that on the training ground then we certainly will.

"It is what it is, we've not scored tonight and I felt one goal would have been enough not to lose the game and it has panned out that way.

"It was a tight encounter and quite a robust game." 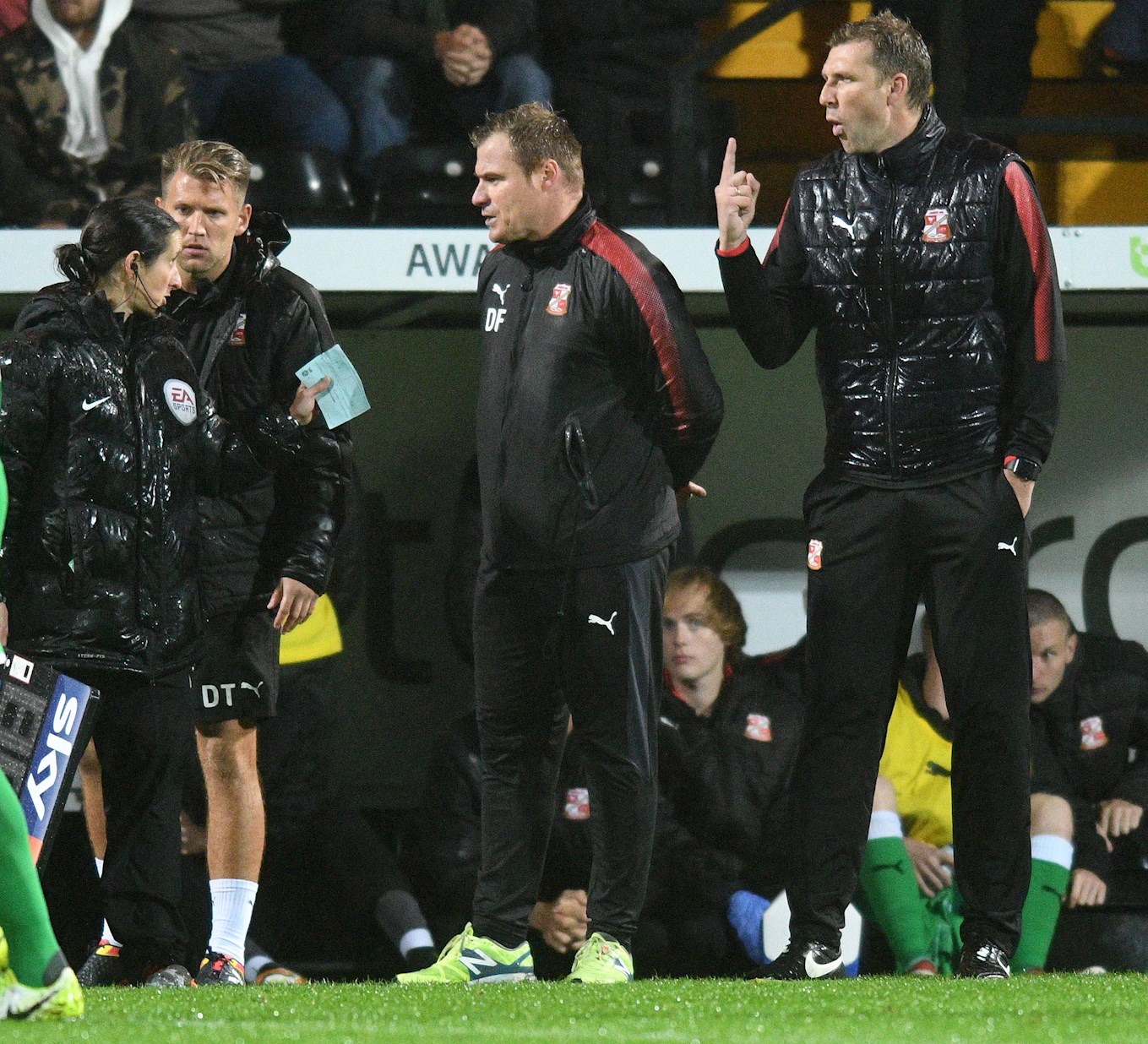 ON WHAT WAS SAID AT HALF-TIME:

"Be braver in possession, make sure we finish with something and we obviously put the boy Kellan Gordon on.

"I thought he was very brave even though a couple of his crosses went out, he was still very brave in trying to get past his man and make some opportunities.

"There is enough goal threat in the team and to be undone by a soft penalty is a little bit galling, but it is football, we'll wipe ourselves down and make sure we go again." 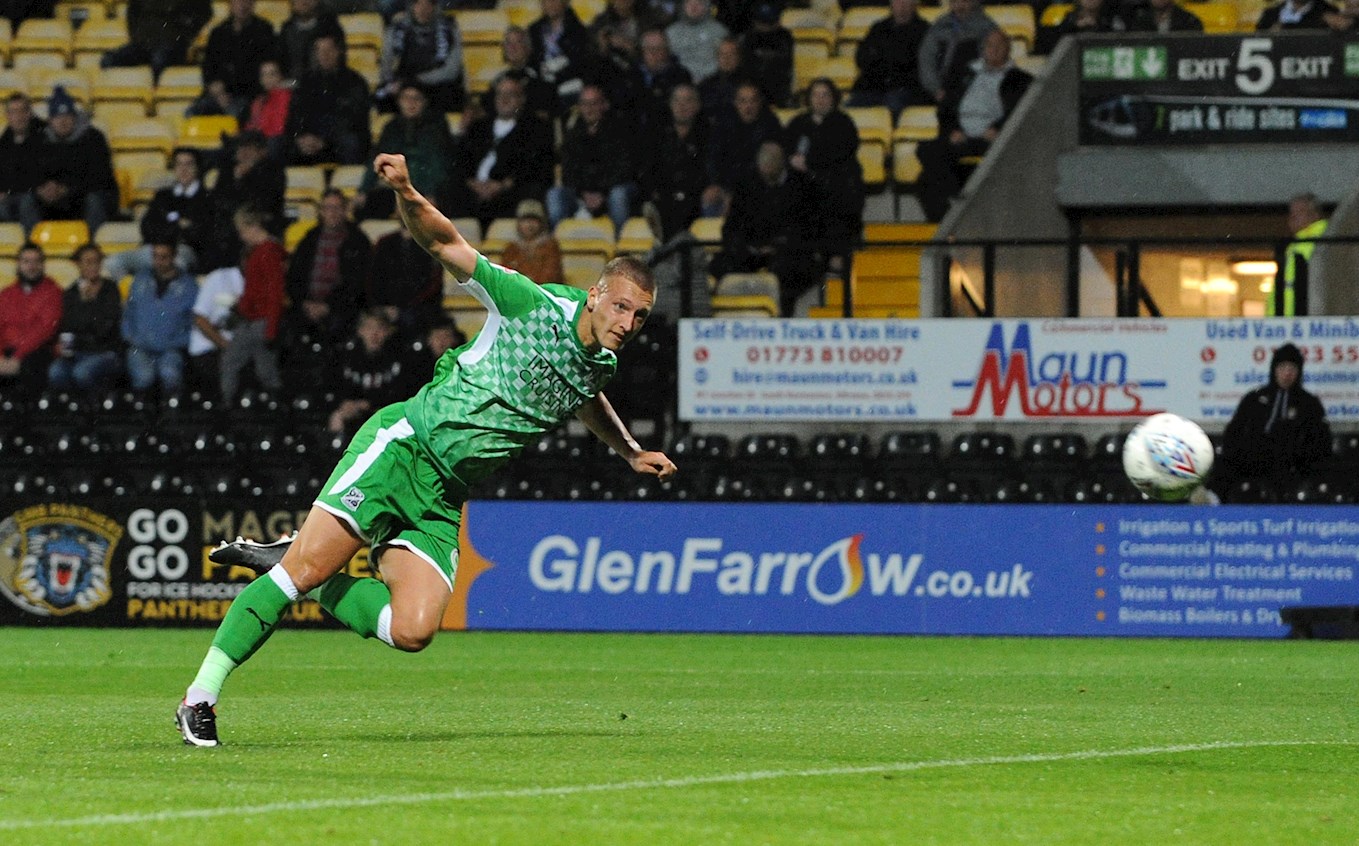 "It is going to be a tough test here. It is a traditional club, it is a club who are building and they have got it going.

"They will be one of the front-runners and it will be a tough test for a lot of teams to come here.

"Like I said, it is a little bit galling to be beaten by a soft penalty." 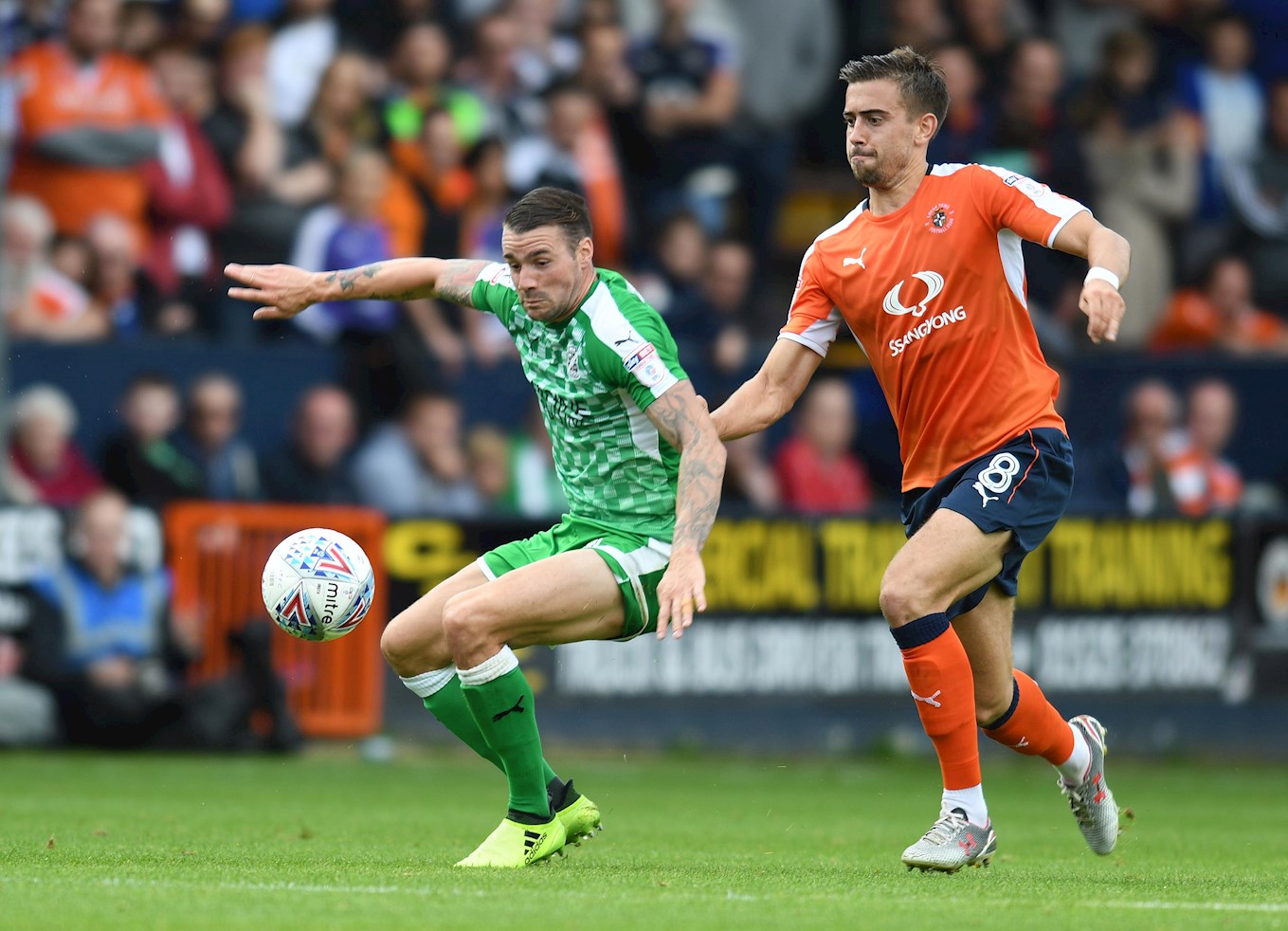 ON BEING WITHOUT JAMES DUNNE:

"He was struggling with illness, he was getting medication down him but we made a decision at about 5pm because he didn't have any pre-match as he couldn't get any food down him.

"He was carrying a bug over and I was gutted.

"I didn't want him to then be in the changing room so his parents collected him, took him home and hopefully we'll have him for Saturday.

"We couldn't risk him because his game is about energy, it is about endeavour and his energy systems was just depleted."