Swindon Town will be looking to return to winning ways on Saturday when they entertain Barnet at The County Ground (3pm Kick-Off). 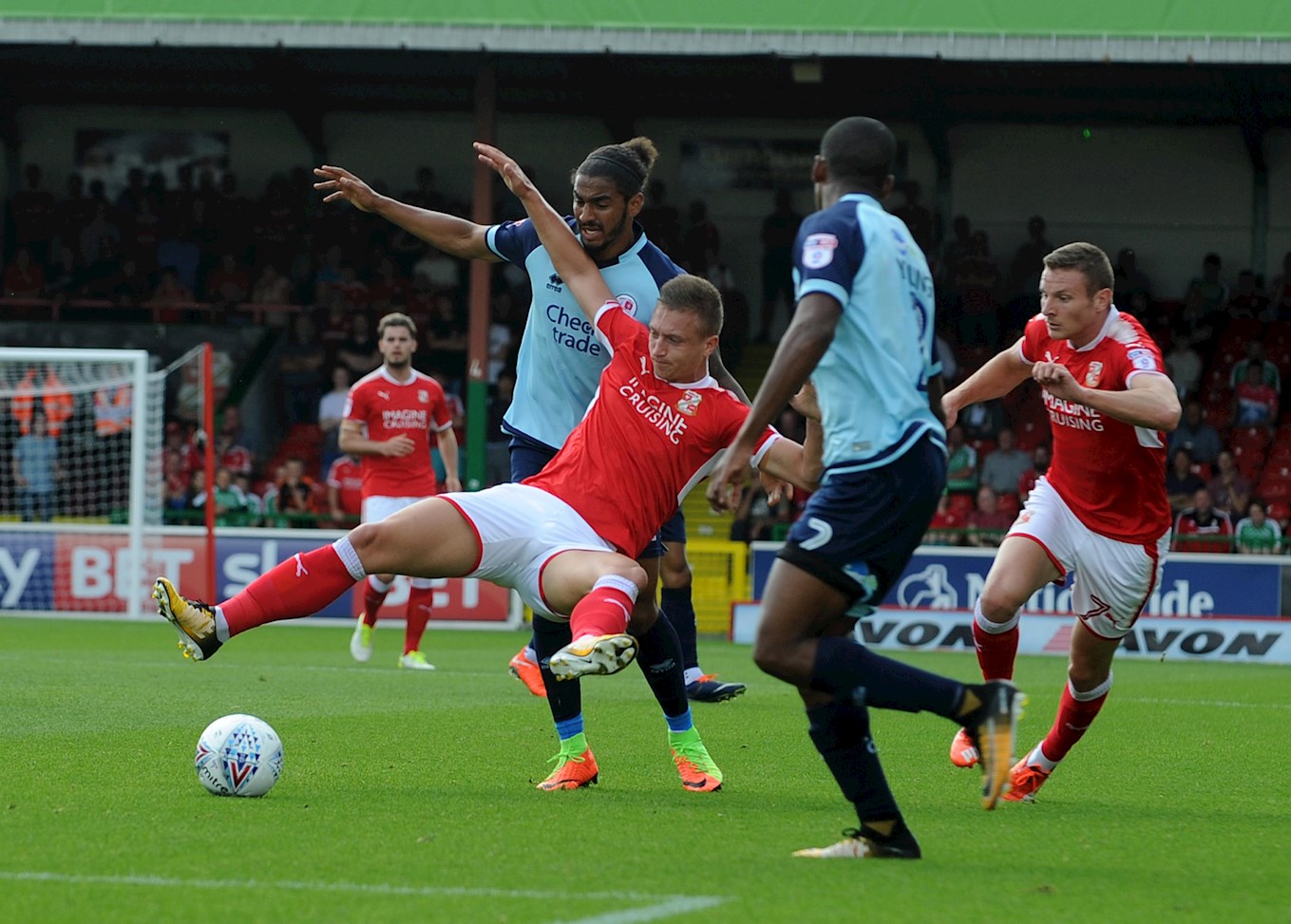 Town endured a bad day at the office last weekend after suffering a 3-0 defeat at the hands of Crawley at SN1.

Despite dominating the opening half-hour and creating a glut of chances, with Olly Lancashire, Dion Conroy, Luke Norris and Kaiyne Woolery all going close, the Reds were unable to make that pressure count and they were put to the sword after the break.

However, that game has now been consigned to the record books and Dave Flitcroft and his charges have been putting in the hard-yards on the training ground in order to eradicate the mistakes that plagued their game last week.

There is added motivation tomorrow too with Town desperate to clinch their first home win of the season and there is certainly a steely determination amongst the players to put things right. 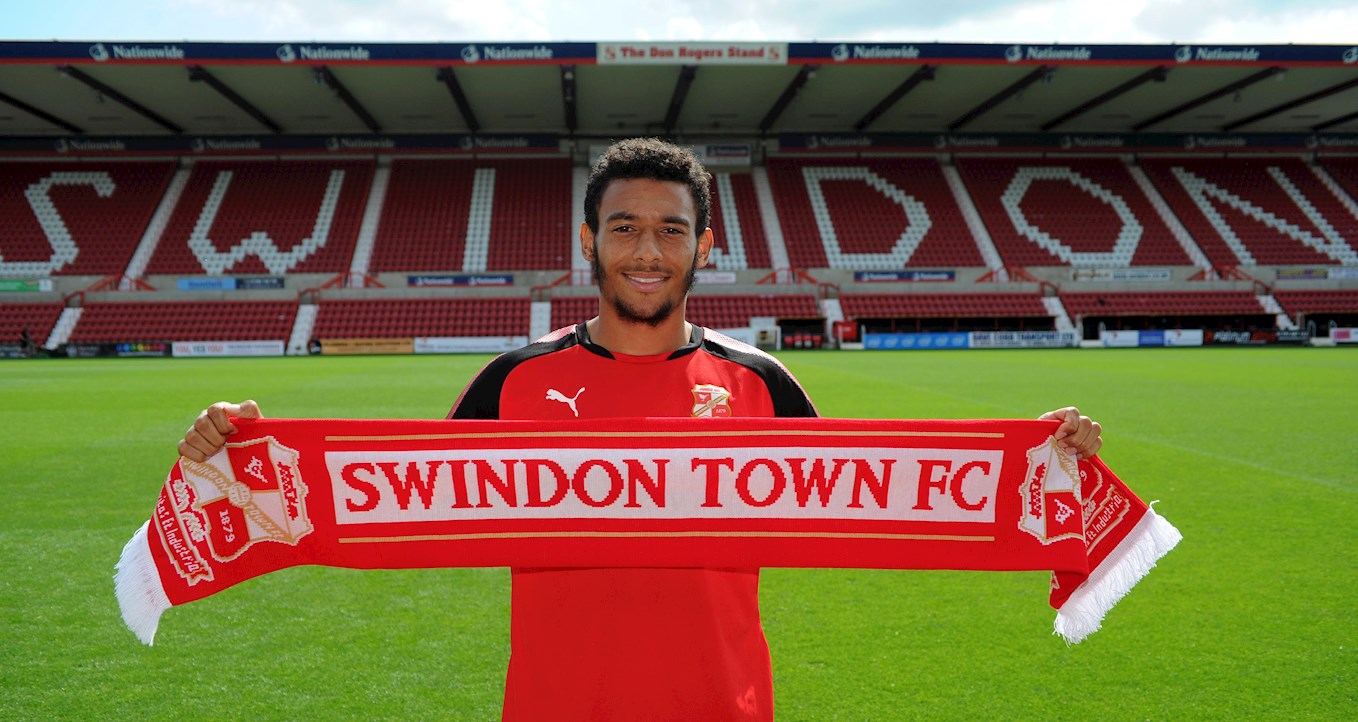 All four new recruits are eligible to feature tomorrow and Flitcroft certainly has plenty of options at his disposal should he wish to switch things up against Barnet. 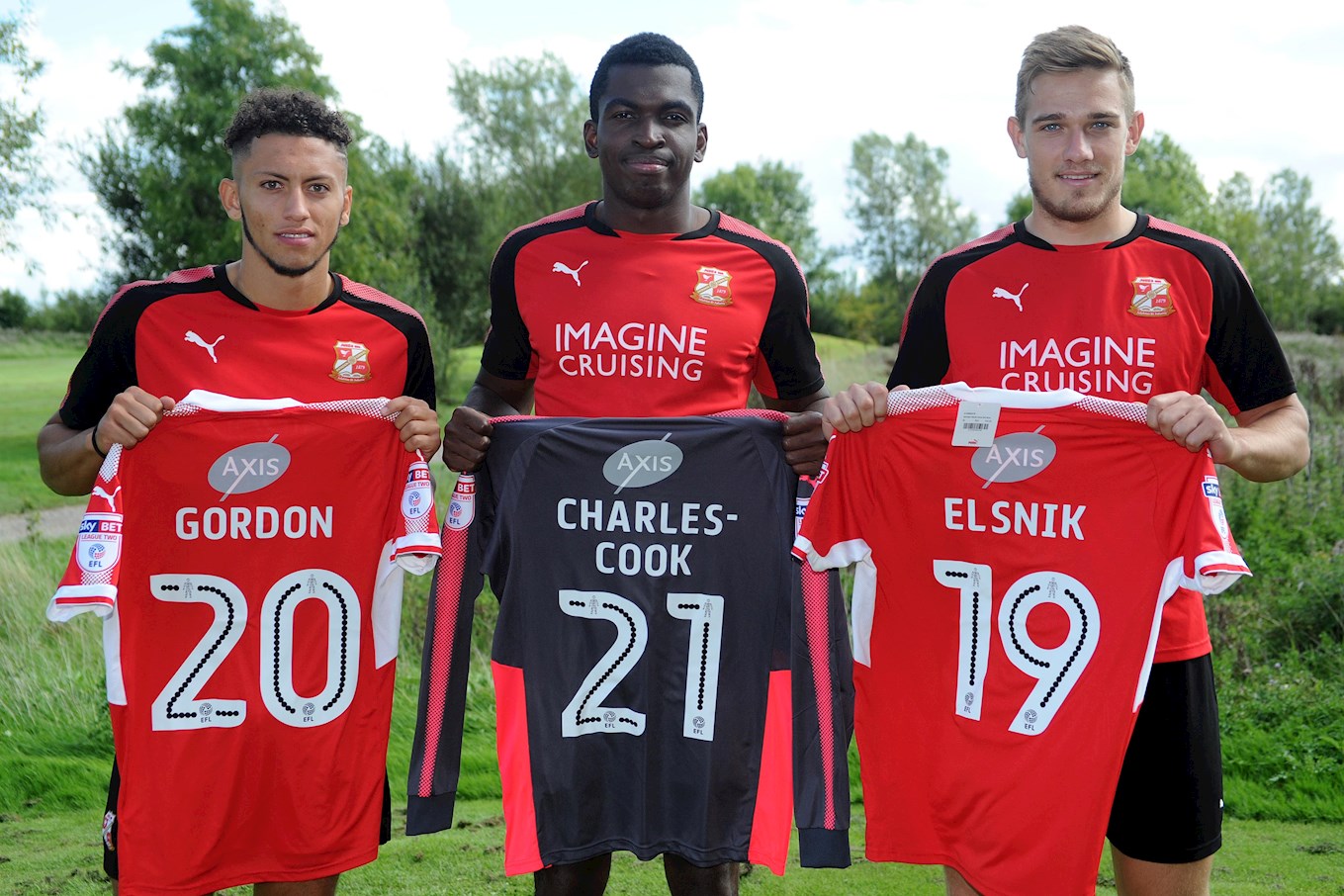 Keshi Anderson arrives with plenty of pedigree having been on the bench for Crystal Palace at the weekend, and he’ll certainly add a different dimension to Town’s forward options should he be involved tomorrow afternoon. 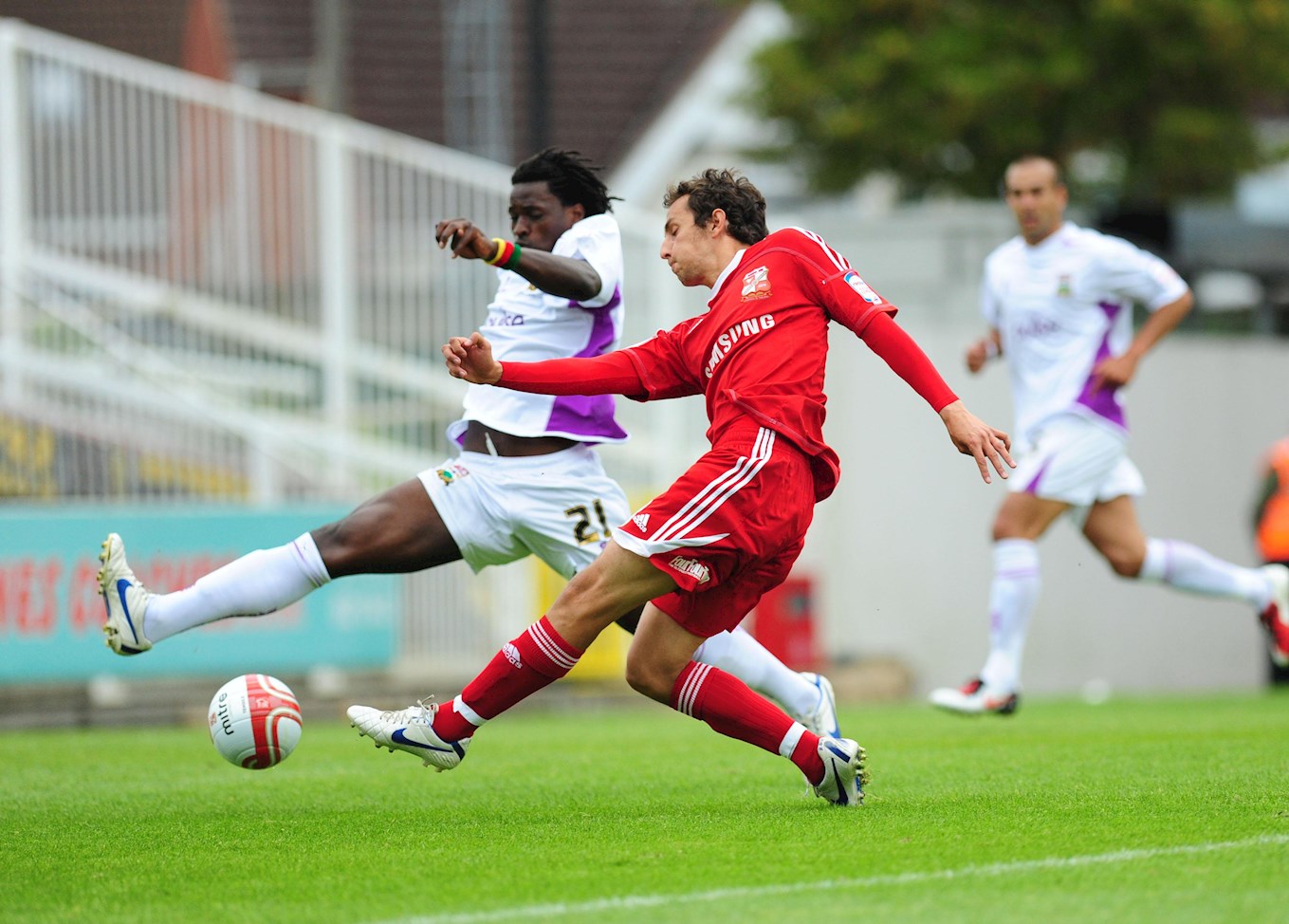 Tomorrow’s game will be the first time that Town have locked horns with Barnet since April 2012, where goals from Ronan Murray and Oliver Risser secured a 2-0 victory for the hosts.

In fact, The Reds are able to boast a very good record against The Bees having won four of their eight meetings.

Town have only lost once to tomorrow’s opponents, a 1-0 defeat in February 2007, and they will be looking to make it three straight victories over the North London side come 5pm on Saturday.