Swindon Town are back at home on Saturday when they entertain Stevenage at The County Ground (3pm Kick-Off).

We've picked out three key storylines to keep an eye out for tomorrow...

Luke Norris and Paul Mullin have both enjoyed decent starts to the season with the pair having hit four goals each.

Norris is looking in his best shape yet and he's certainly impressed leading the line, while Mullin has already endeared himself to the Town faithful with his all-action displays and eye for goal.

The two combined brilliantly in last weekend's win away at Luton and they will be looked upon to produce the goods once more tomorrow. 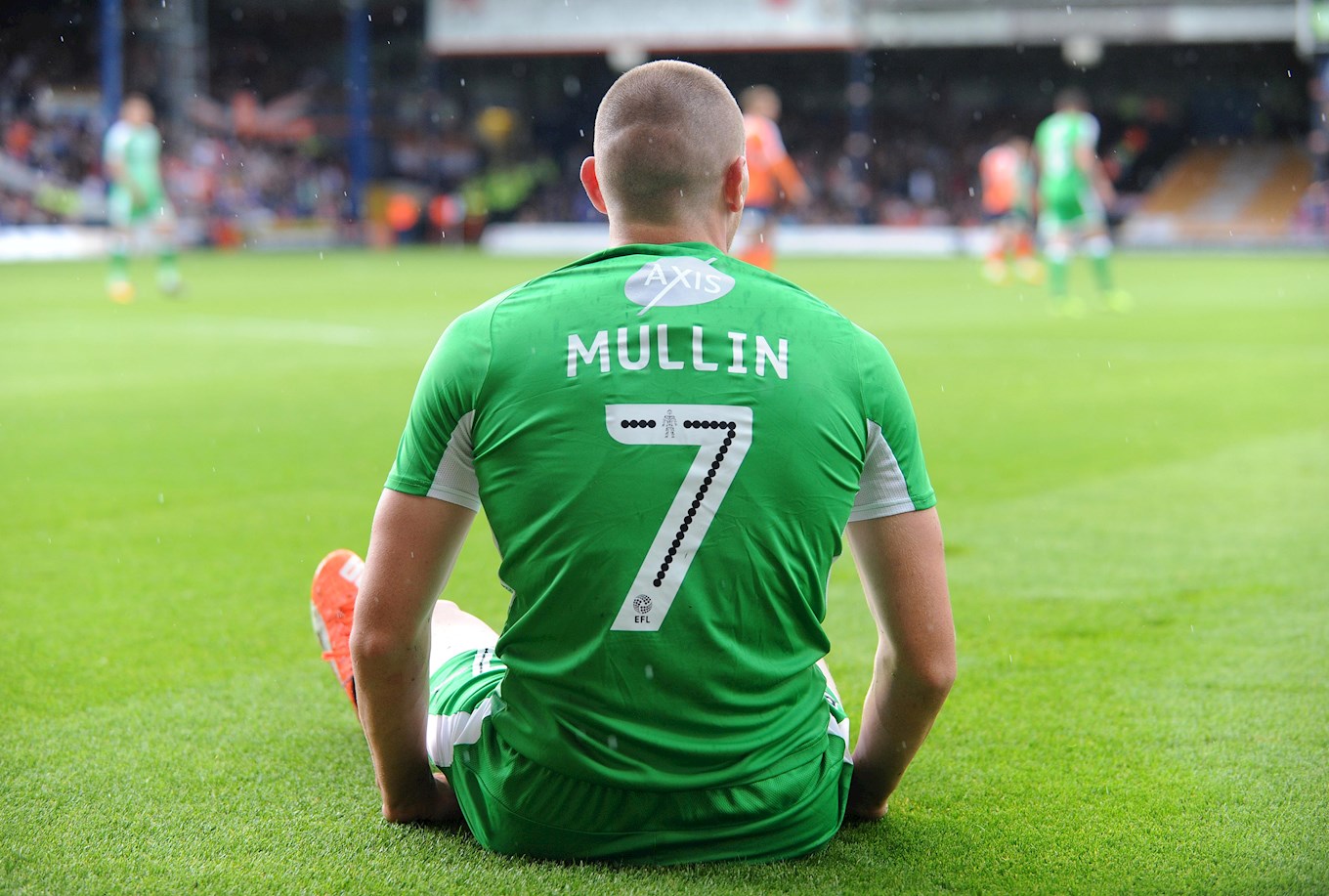 RETURN OF THE DUNNE:

James Dunne was ruled out of the 1-0 defeat to Notts County in midweek due to illness and he was a big loss.

The hard-hitting midfielder was one of the star men in the win over Luton due to his tenacity and energy in the middle of the park.

Having returned to training on Thursday, Dunne could well be in contention for a return to action on Saturday and Town could certainly do with the added bite he brings to the engine room. 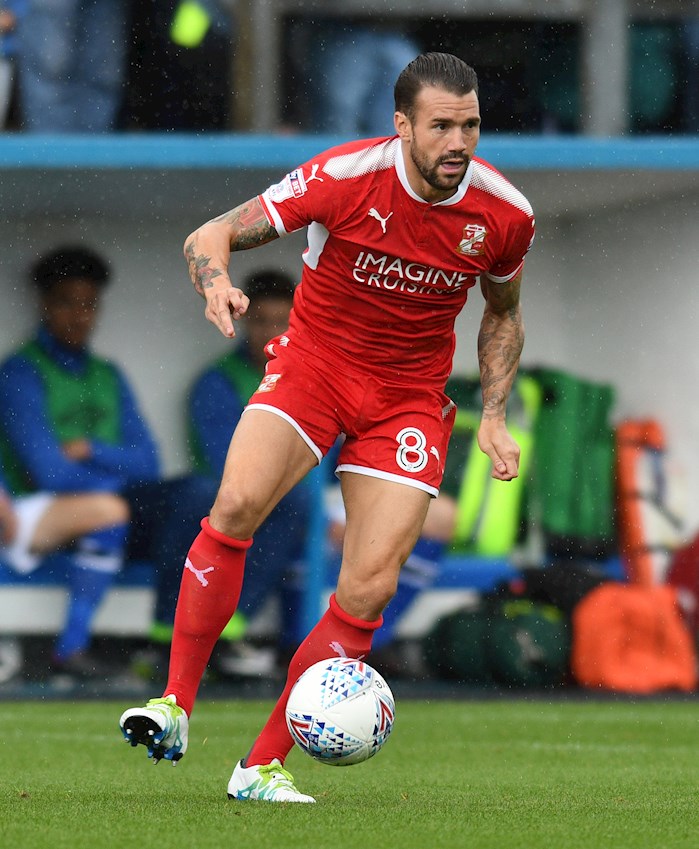 The Reds have yet to win at home this season but there is certainly a real desire amongst the players and the coaching staff to put that right tomorrow.

A lot of hard work has been going in on the training ground to work on a new formula for home games and that could revolve around Town being harder to beat on their own patch.

There is a good omen too with Swindon having won their previous two home league clashes against Stevenage, including a dominant 3-0 win in April 2013. 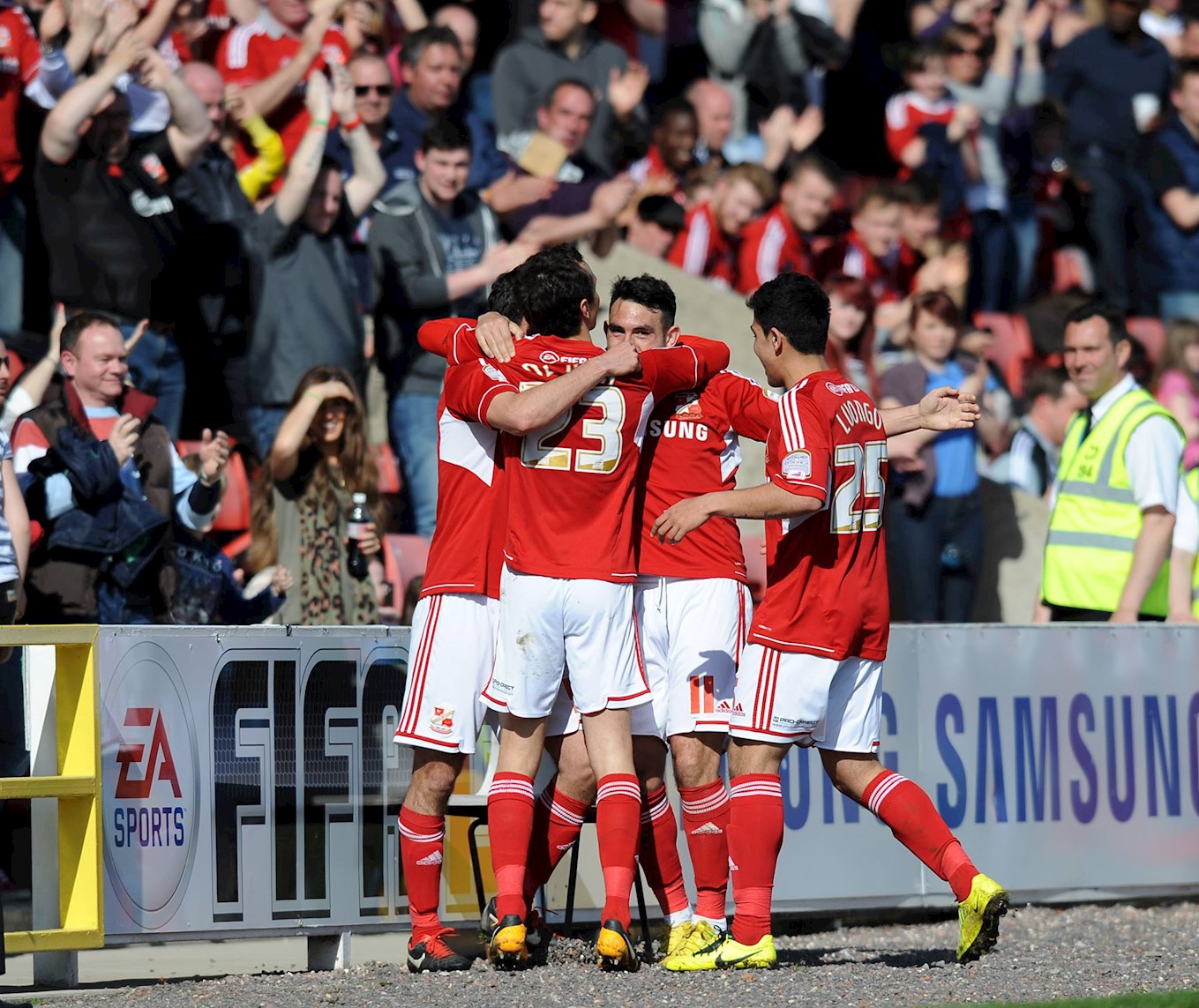