Swindon Town rounded off an extremely busy Transfer Window on Thursday after bringing in no less than four players on Deadline Day.

Timi Elsnik, Kellan Gordon, Reice Charles-Cook and Keshi Anderson all arrived at The County Ground yesterday, with the latter a late, late addition.

Overall, it has been a summer of significant change at SN1 with the Dave Flitcroft era now in full swing.

After being appointed as the club’s new manager in June, Flitcroft, along with assistant manager Ben Futcher, wasted no time in putting together a competitive squad with an immediate return to the Sky Bet League One the main aim this season.

Sixteen players were brought in throughout the summer with the Town squad undergoing a complete makeover.

Chris Robertson was Flitcroft’s very first addition and it proved to be a sign of things to come with a number of vastly experienced players coming through the door. 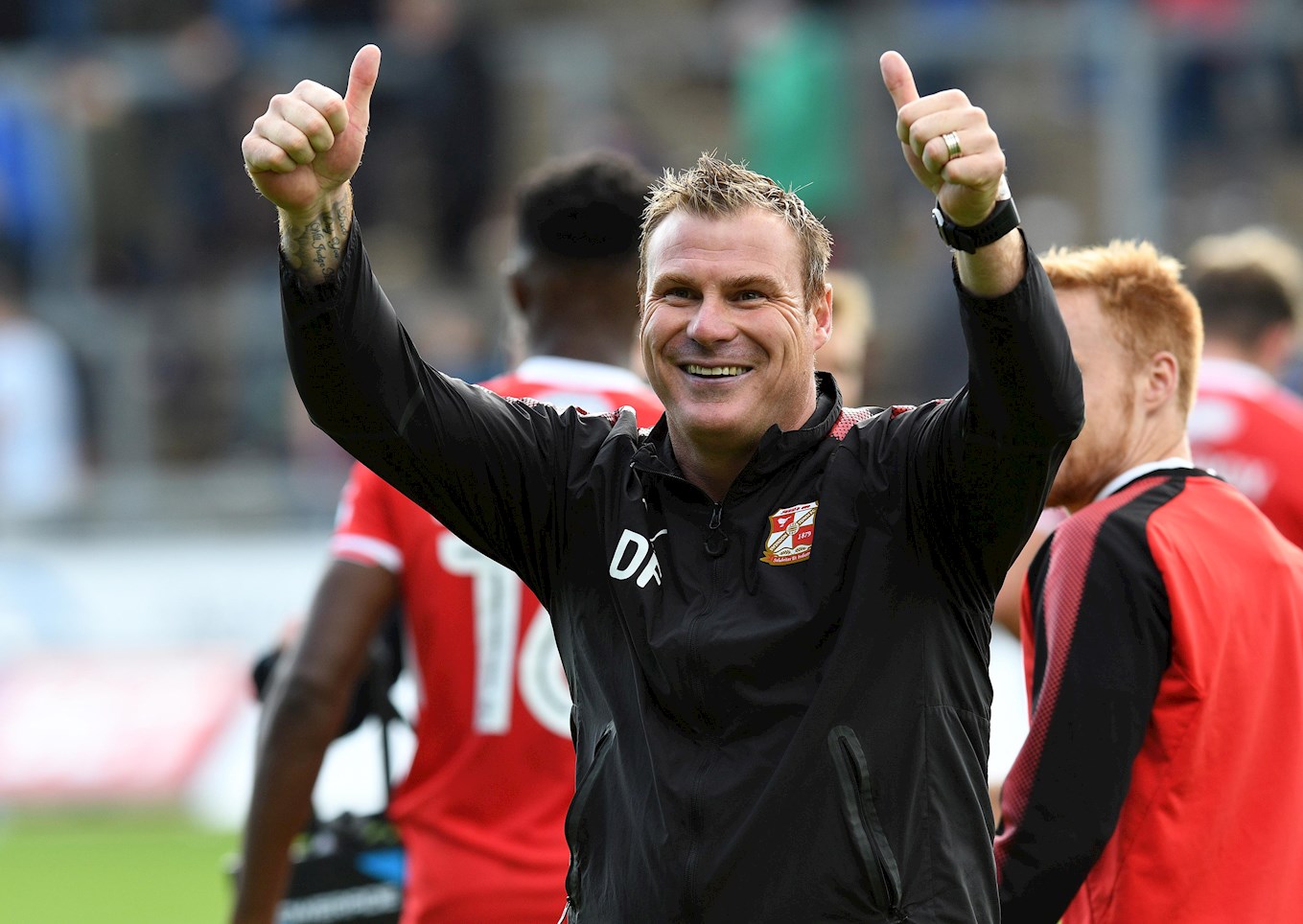 The likes of Olly Lancashire, Ben Purkiss, James Dunne, Amine Linganzi and Donal McDermott, all proven performers in the lower leagues, were brought in while Chris Hussey and Harry Smith both arrived from the Championship on loan from Sheffield United and Millwall respectively.

Former West Ham United youngster Kyle Knoyle was brought in to add depth to the defence, while strike duo Paul Mullin and Kaiyne Woolery were both snapped up for fees, with the latter costing Town £350,000.

And Matty Taylor was added two weeks ago with the former Premier League star bringing even more experience and quality to the table.

Overall, it has been a remarkable window for Town who now look well-placed to mount a promotion challenge.

Please find below a full list of arrivals this summer: 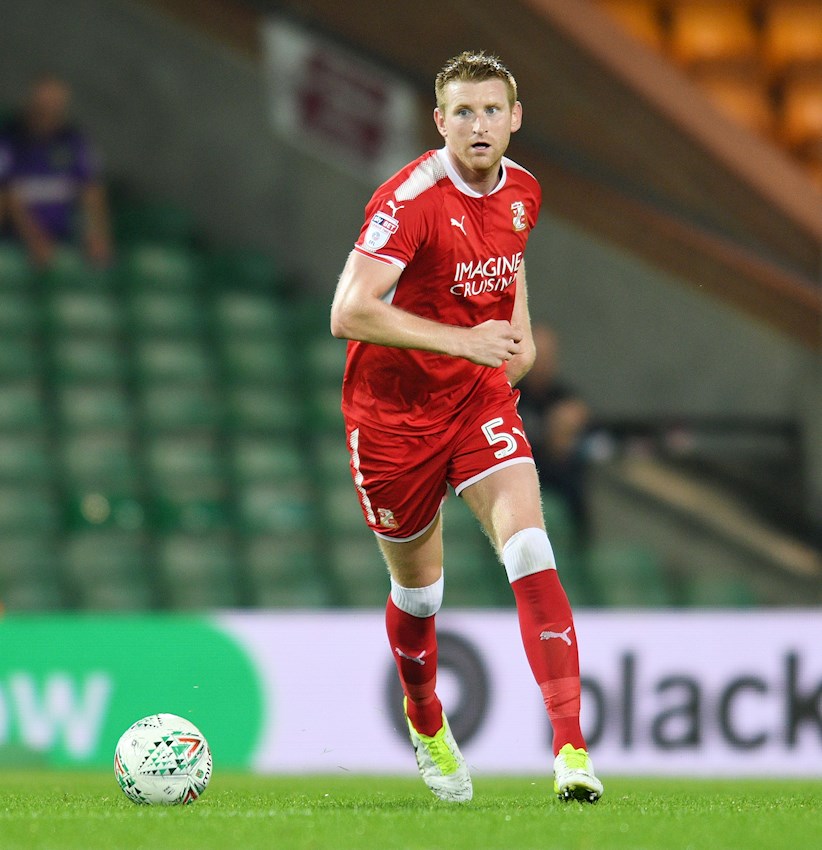 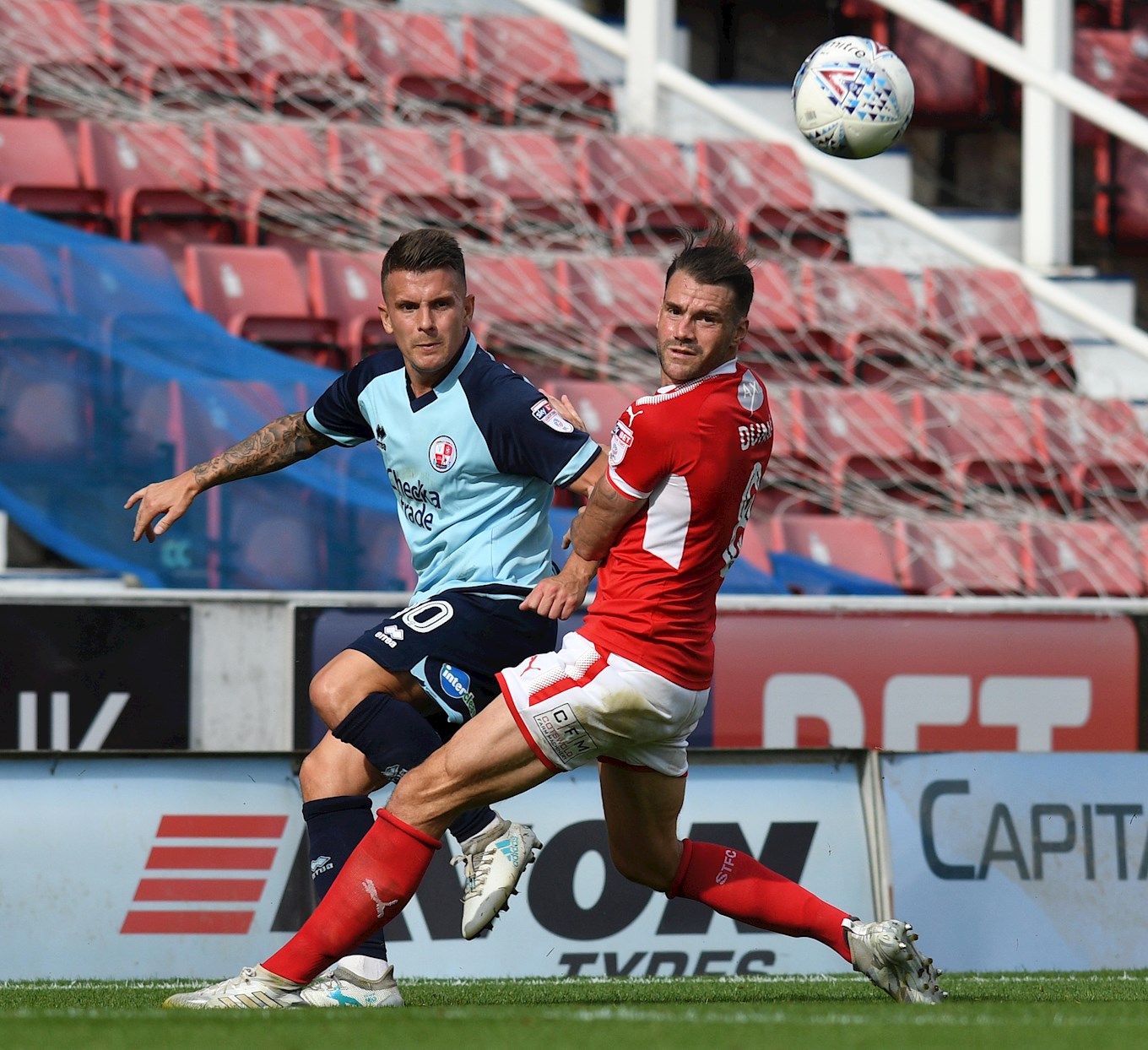 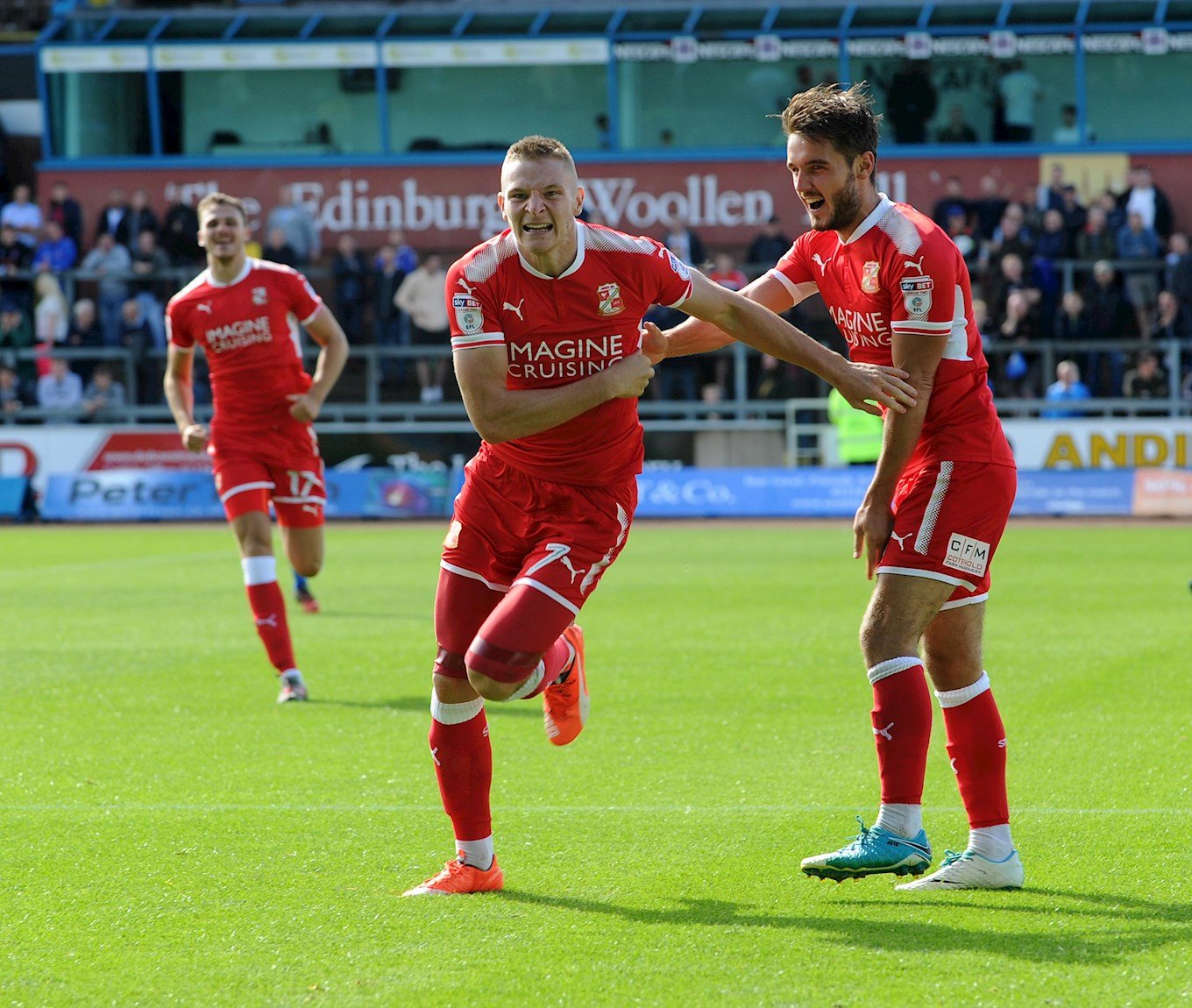 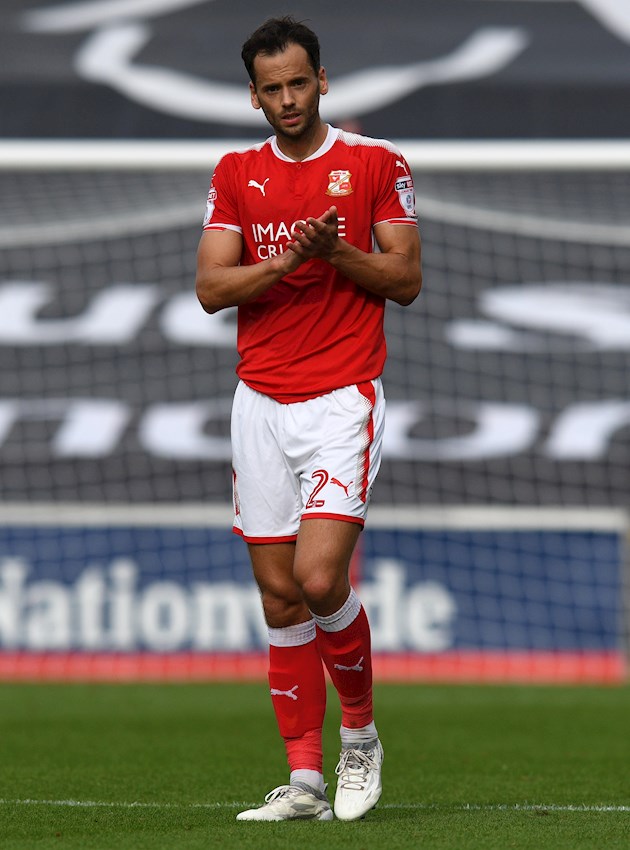 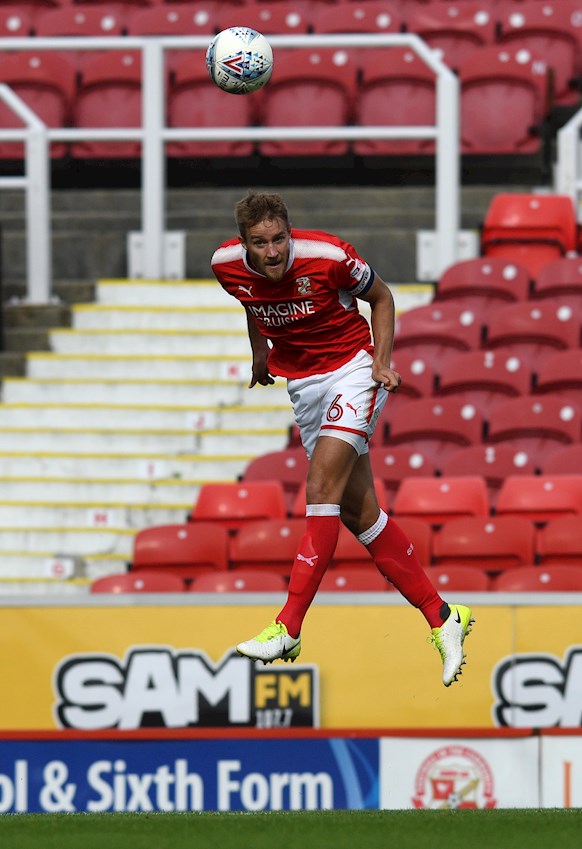 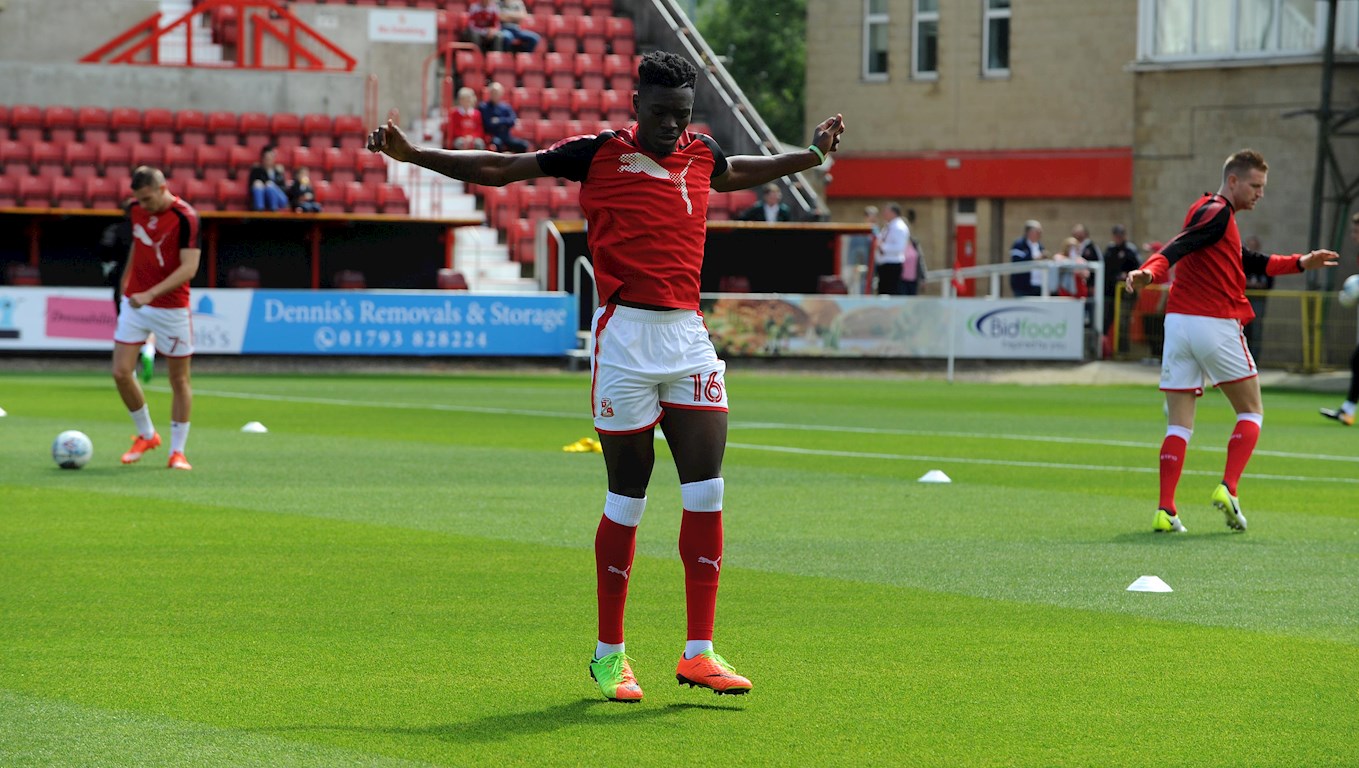 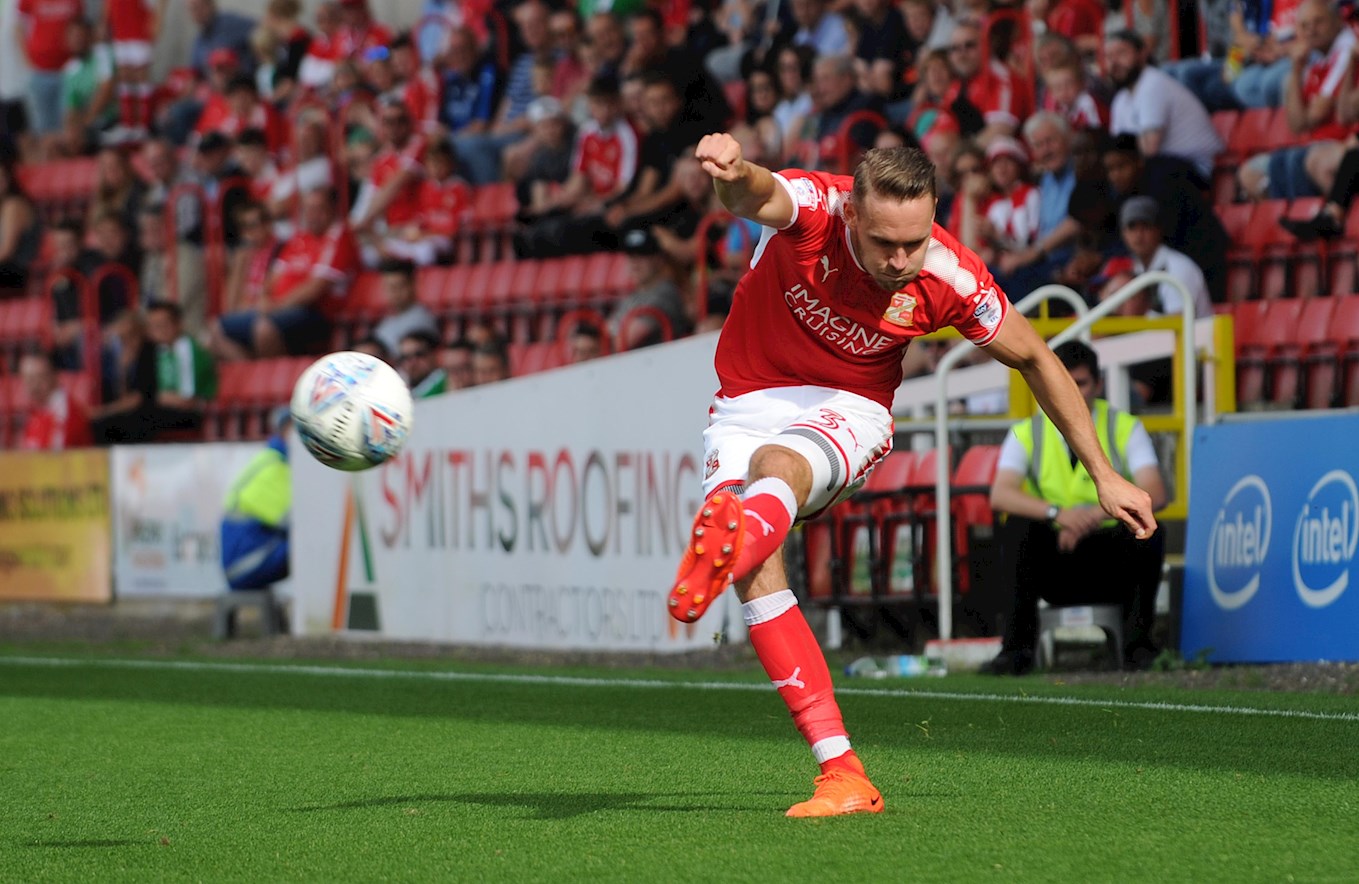 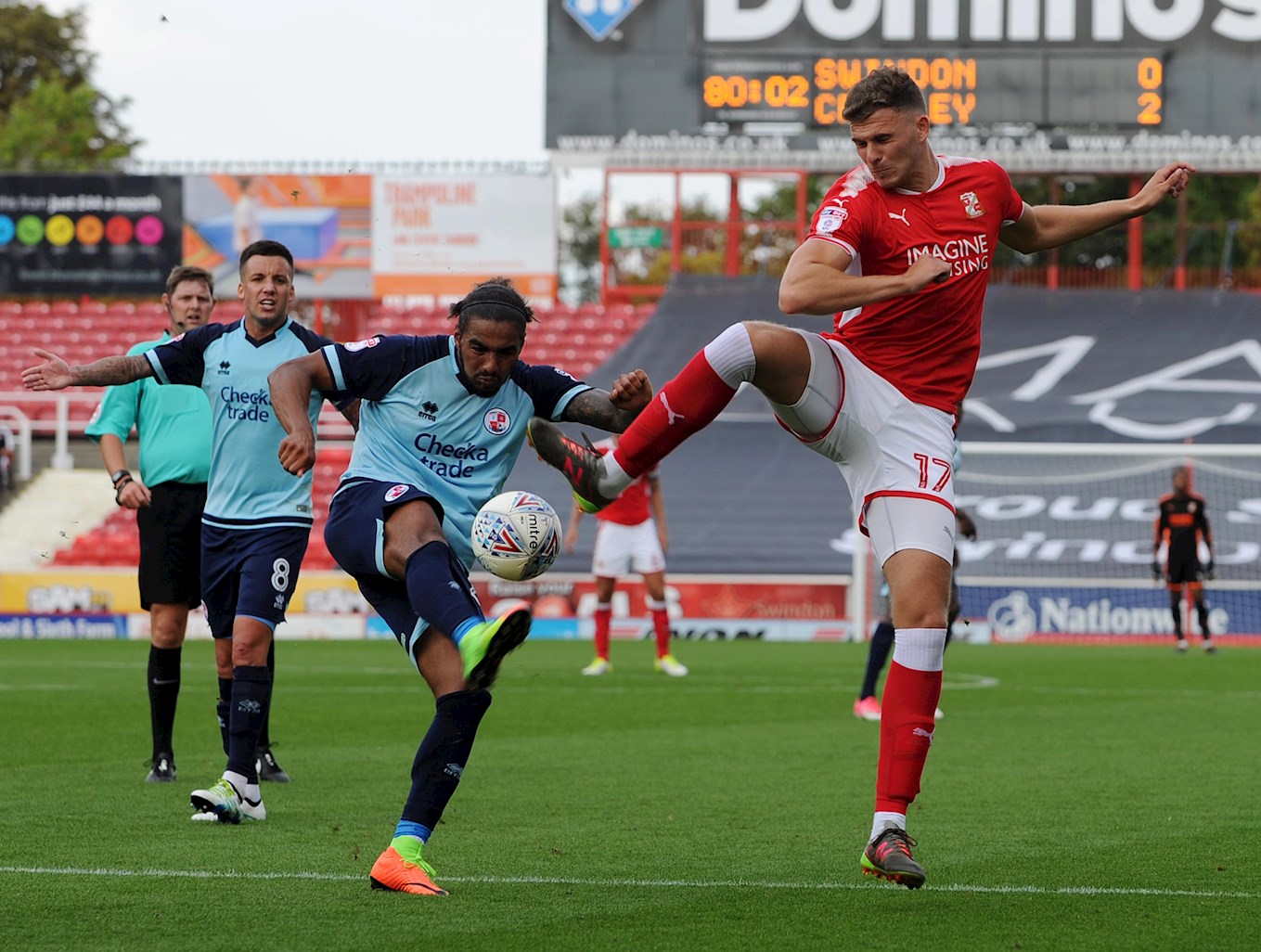 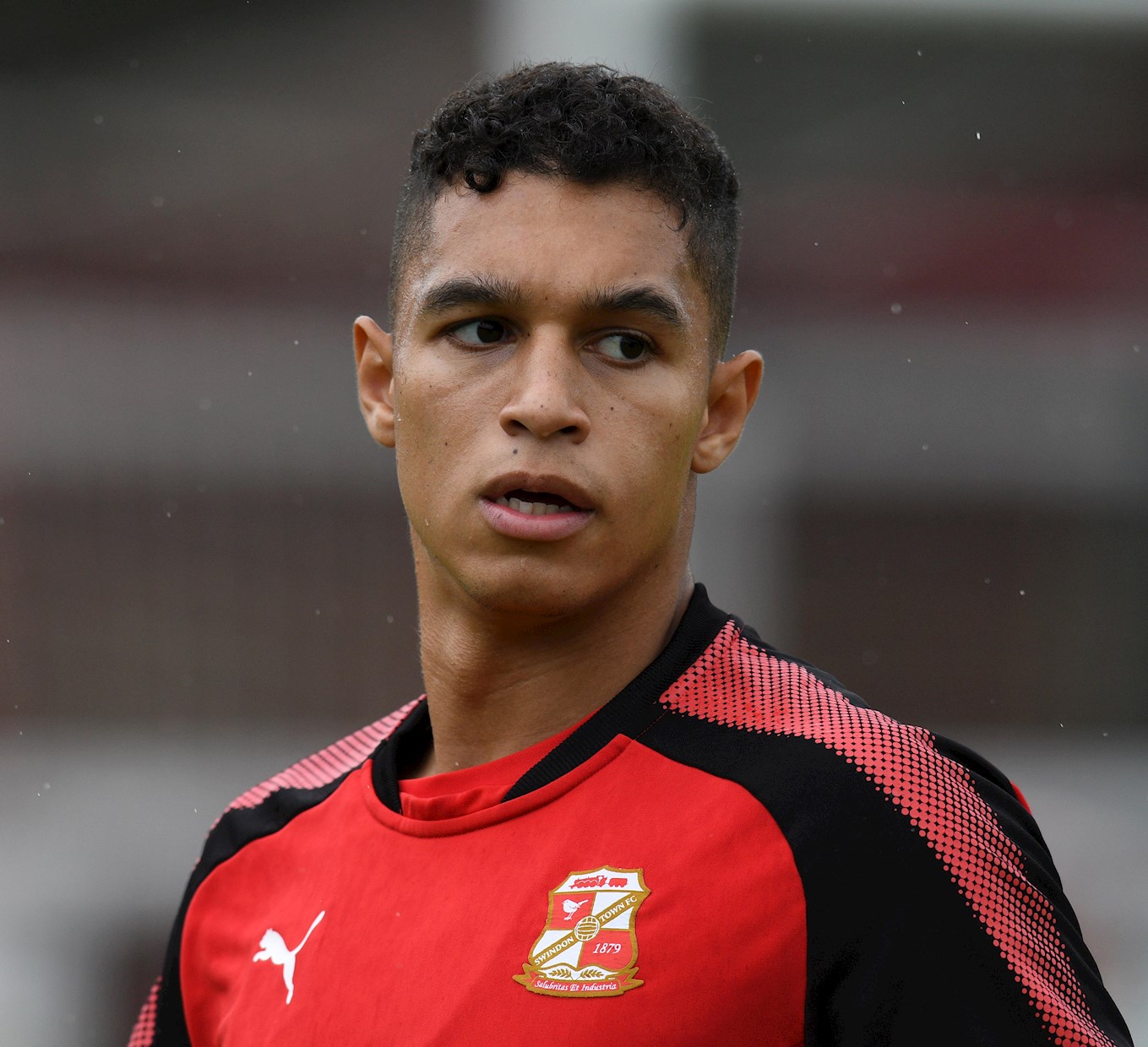 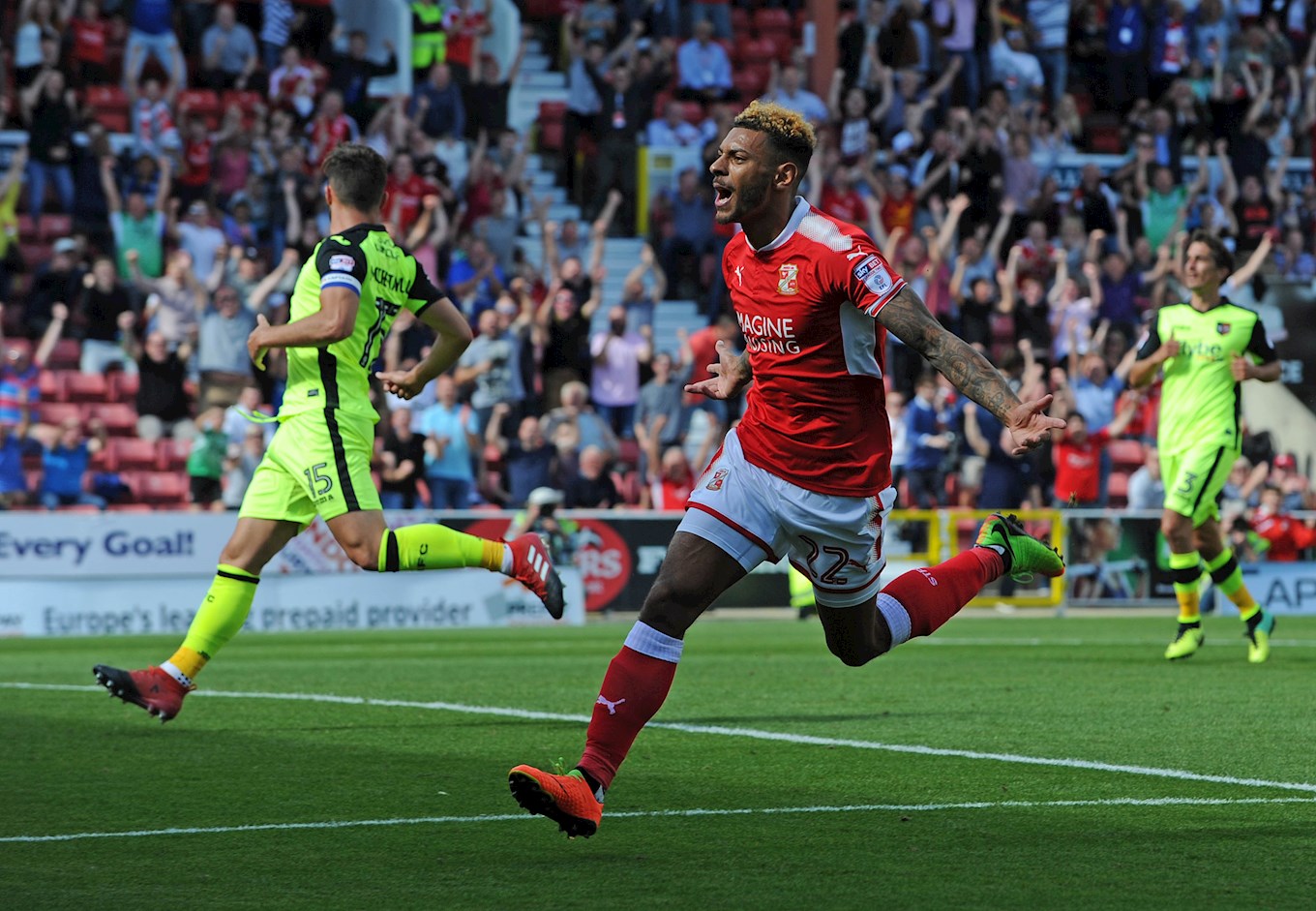 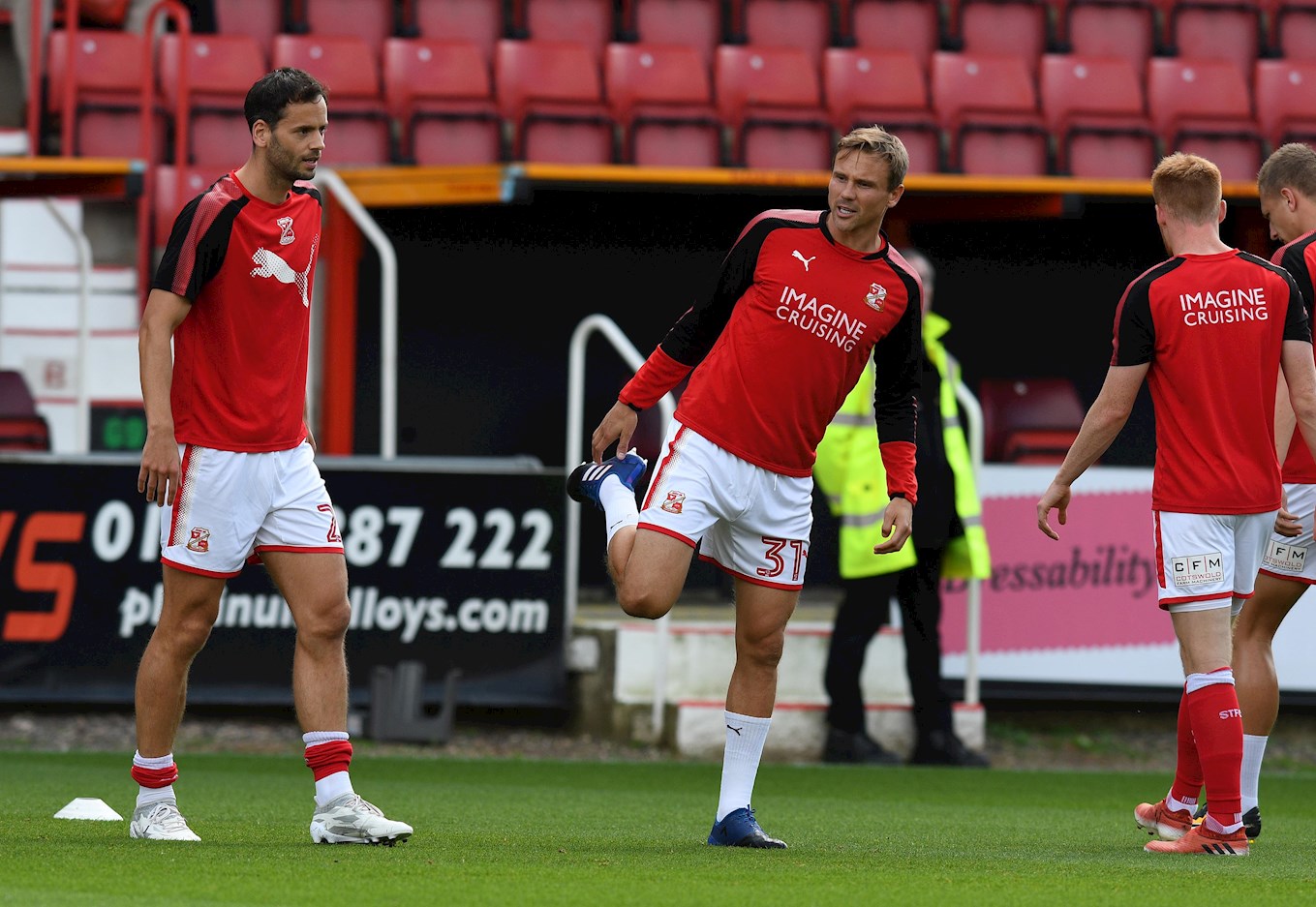 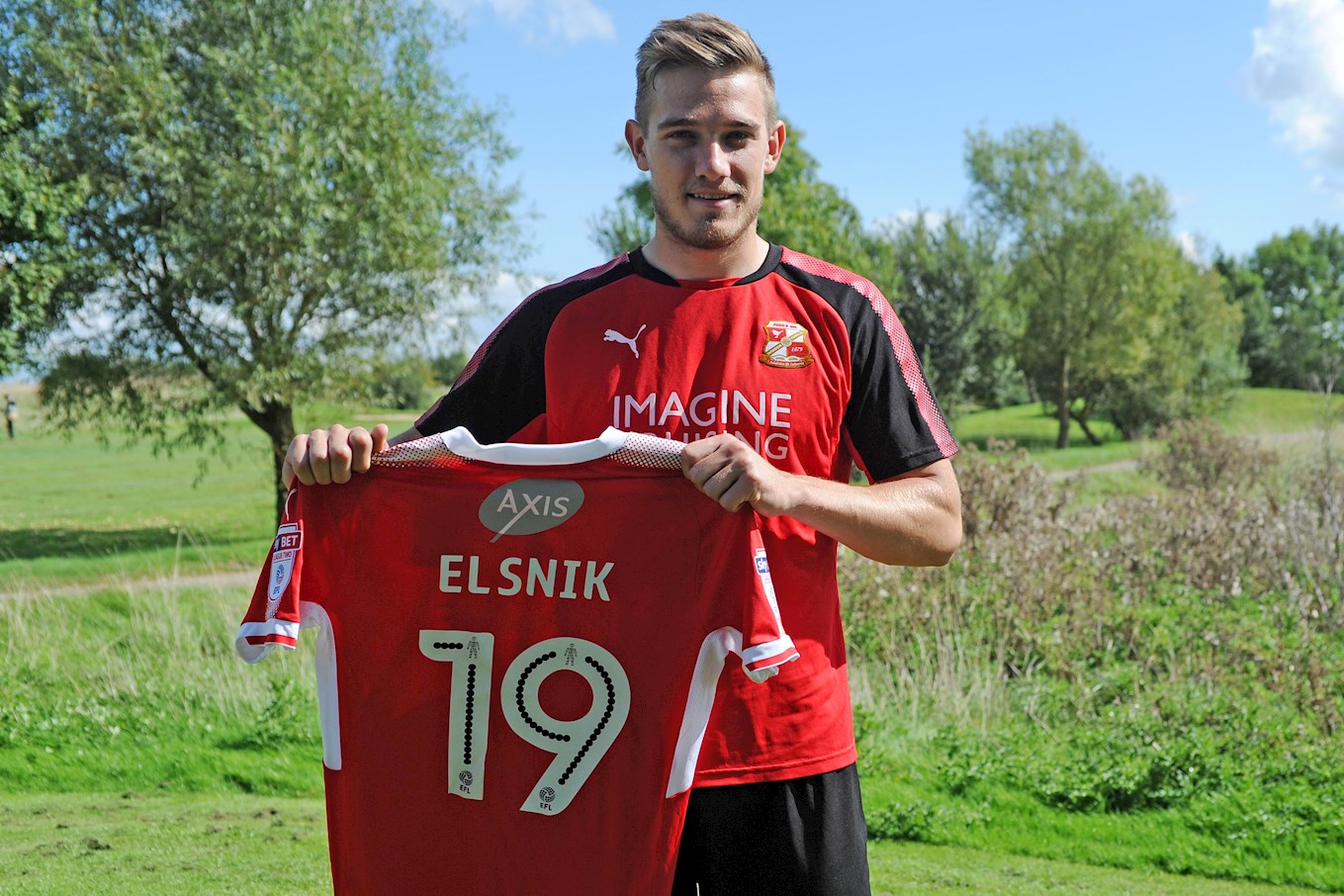 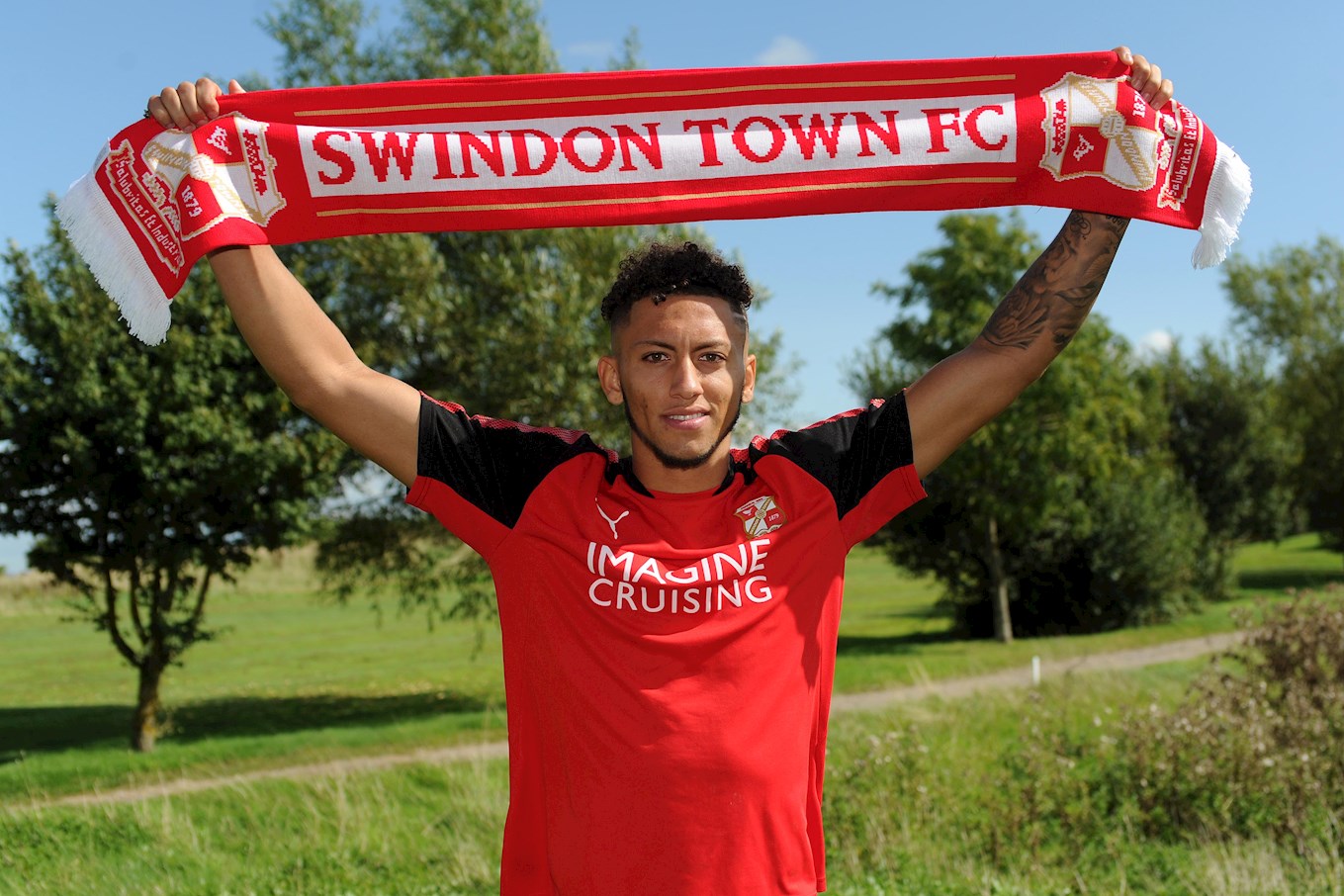 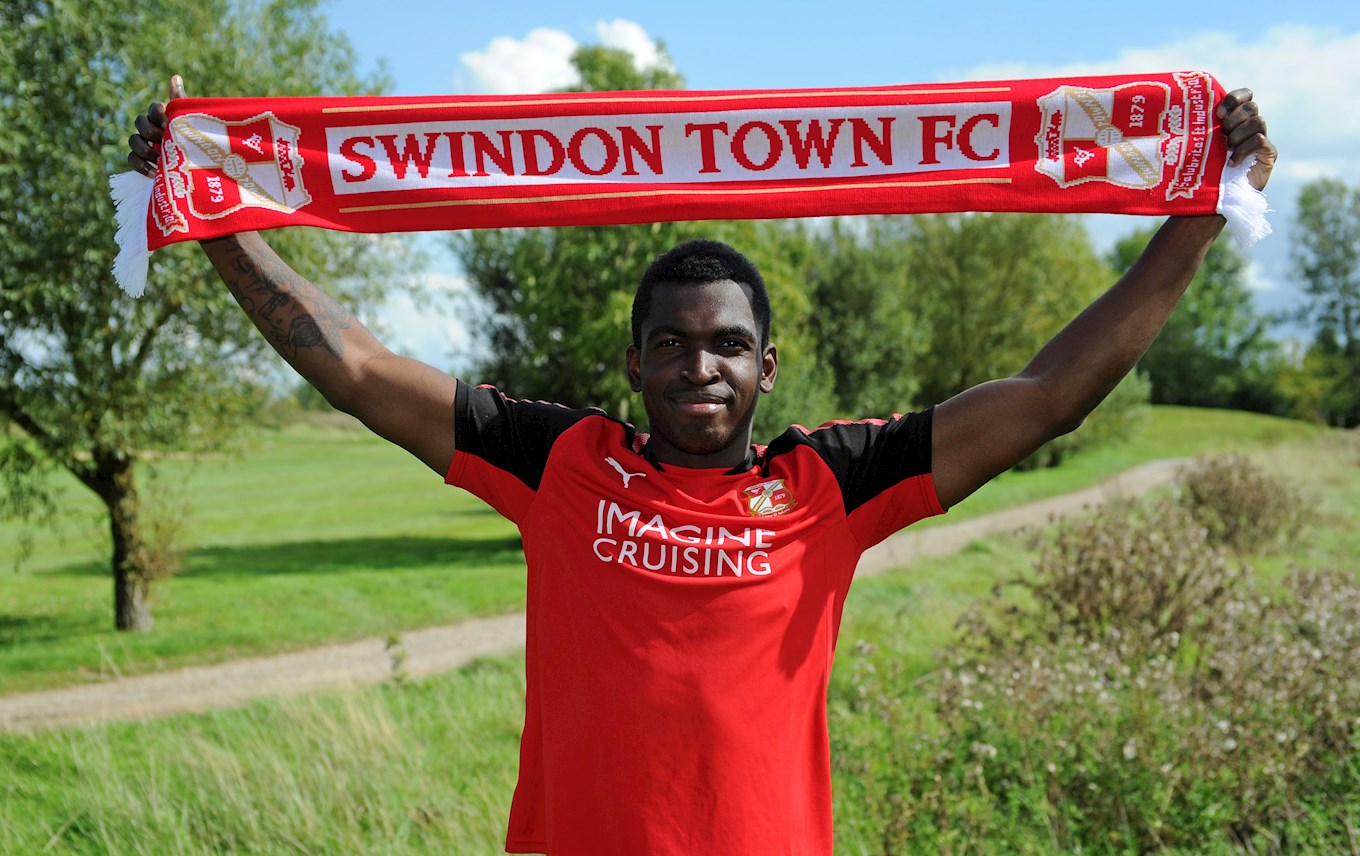 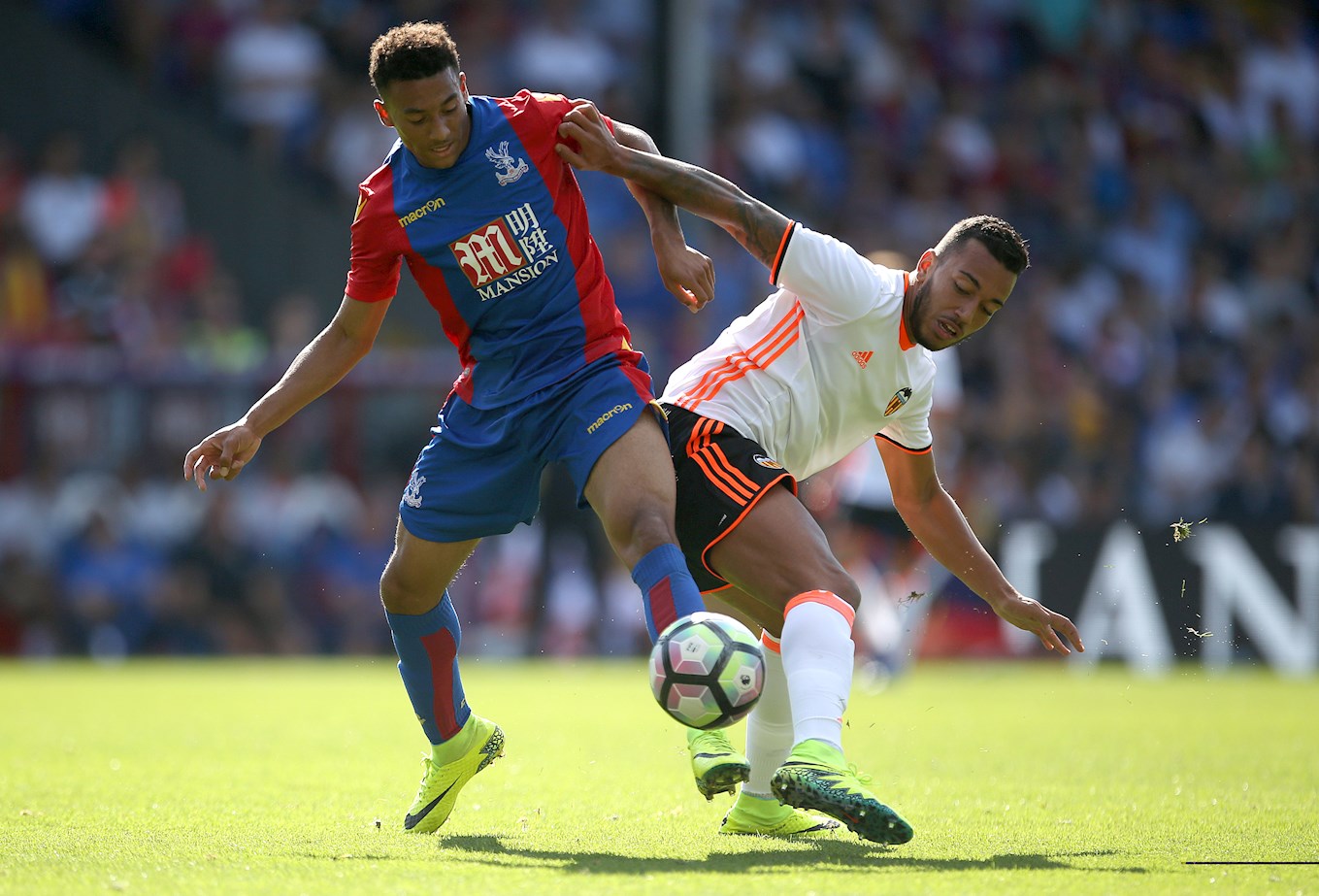