Lawrence Vigouroux expressed his pride after playing his part in Town's superb 3-0 win away at Luton Town earlier today.

Luke Norris opened the scoring from the penalty spot and, with the hosts down to ten men following Scott Cuthbert's dismissal, further strikes from Chris Hussey and Paul Mullin put the gloss on an emphatic display.

It was also an impressive defensive display by Town and Vigouroux was full of praise for the collective effort.

"It is a very happy dressing room," he told the local media.

"Luton is a very tough place to come, their fans get behind their team a lot and we are really happy to get three points.

"We've come to a side who are tipped to be up there this season and before the sending-off we were well in the game.

"The game has changed a bit after they went down to ten men but we stayed solid and we are just really happy. 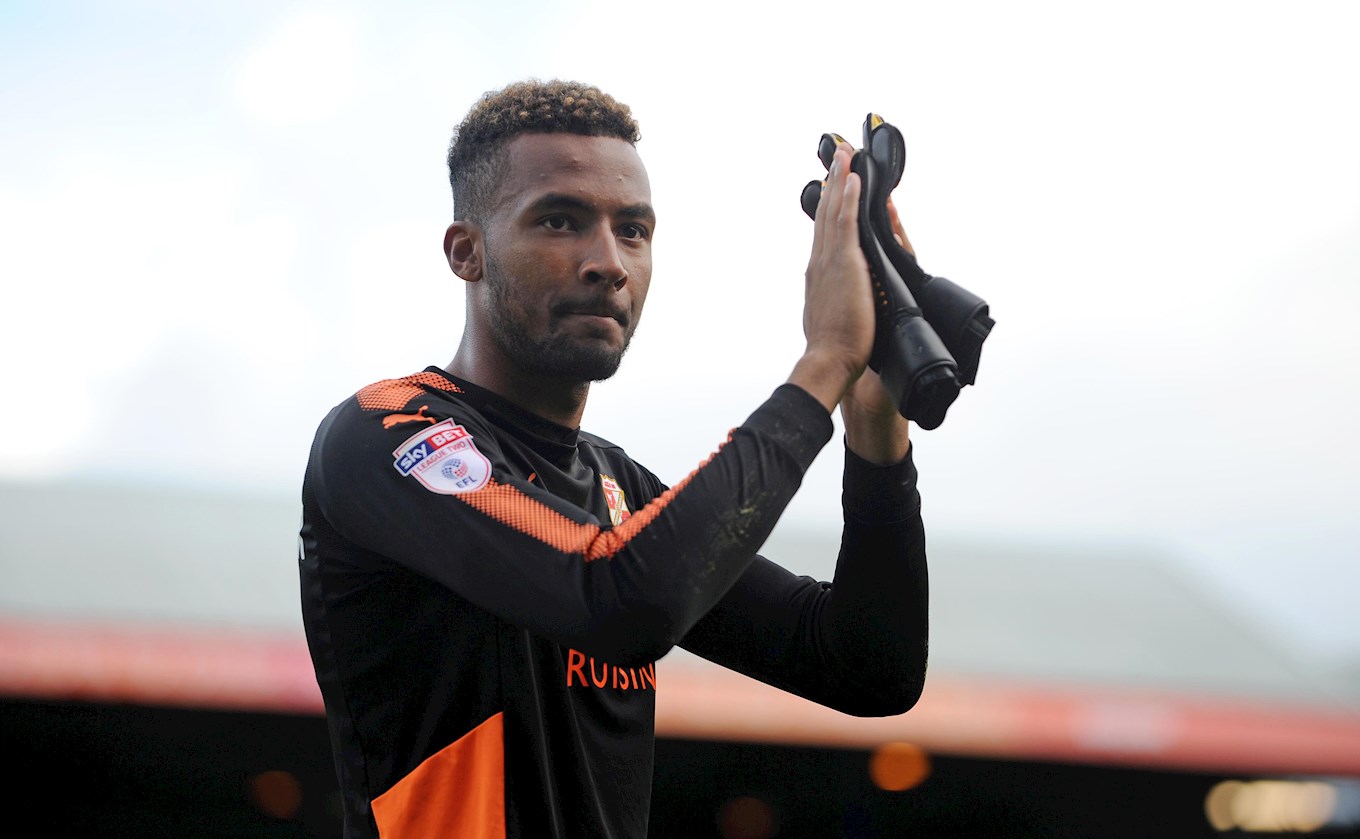 And Vigouroux went on to praise Chris Hussey who opened his Town account in fine style with a stunning strike against The Hatters.

"It was unbelievable, wasn't it," he added.

"He cut inside and with the outside of his foot put it into the corner and he's been outstanding this season.

"He has got a good delivery, he's very solid at the back and today he showed just how good he is.

"We've come to a side who are tipped to be up there this season and before the sending-off we were well in the game. We're simply delighted to leave with three points."

Finally, Vigouroux stressed his commitment to the cause after being linked with a move away from SN1 throughout the summer.

"I'm enjoying it, we're winning games and I'm ready and committed 100% to the manager and to the team," he continued.

"I don't pay any attention to the speculation and I was happy to stay here.

"We've got a good bunch of lads here.

"I will always love this club because it is the first club to give me the opportunity in the Football League and I feel an affinity towards the fans and towards the club.

"I will always be thankful to everyone who brought me to the club."