The 35-year-old has been struggling with sore ankles but came off the bench against Crawley on Easter Monday to head home a late, late equaliser.

That strike has taken Richards to ten goals in just twelve starts and Brown was full of admiration for his striker when talking to the local press earlier today.

"We've had to give him a bit of nursing, a bit of TLC and a bit of conversational therapy, whatever you want to call it," he said.

"Rico is a fantastic pro and whatever he's carrying, in terms of the pain he's got in his ankles, he's just a constant professional and he's desperate to play.

"I wasn't going to include him on the bench on Monday - thank god I did!

"He turned the game into more of an advantage for us and he got himself the equalising goal. 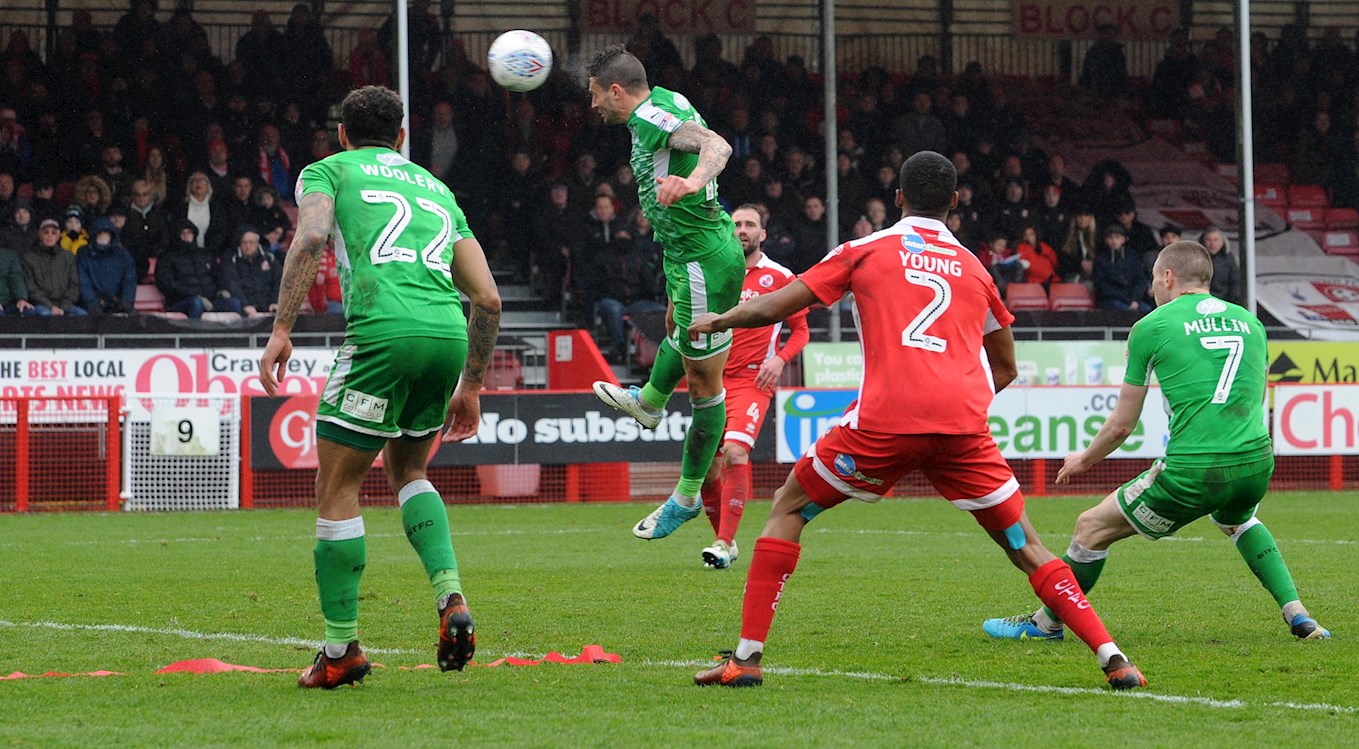 "It is not because Rico is coming towards the end of his career, that is just his attitude and he'll be desperate to play from the start on Saturday.

"We've not wrapped him up in cotton wool because he refuses to be, but he's trained professionally this week and he did what he had to do today.