Swindon Town midfielder James Dunne spoke to the local press earlier ahead of our trip to Colchester United on Saturday.

ON MISSING OUT ON THE PLAY-OFFS:

"It has been disappointing.

"There are no words for it. We haven't been good enough or consistent enough all season.

"That's why we haven't got into the Play-Offs."

"The new Gaffer has made us better. Although the results don't reflect that we have stopped leaking so many goals.

"The results haven't gone for us. We've been in control of games but found ourselves chasing the game after letting in a sloppy goal.

"He's been good since he's come in.

"We all need to be on the Manager's page to get the results.

"Hopefully he gets the job then he'll have a whole pre-season to get his points across." 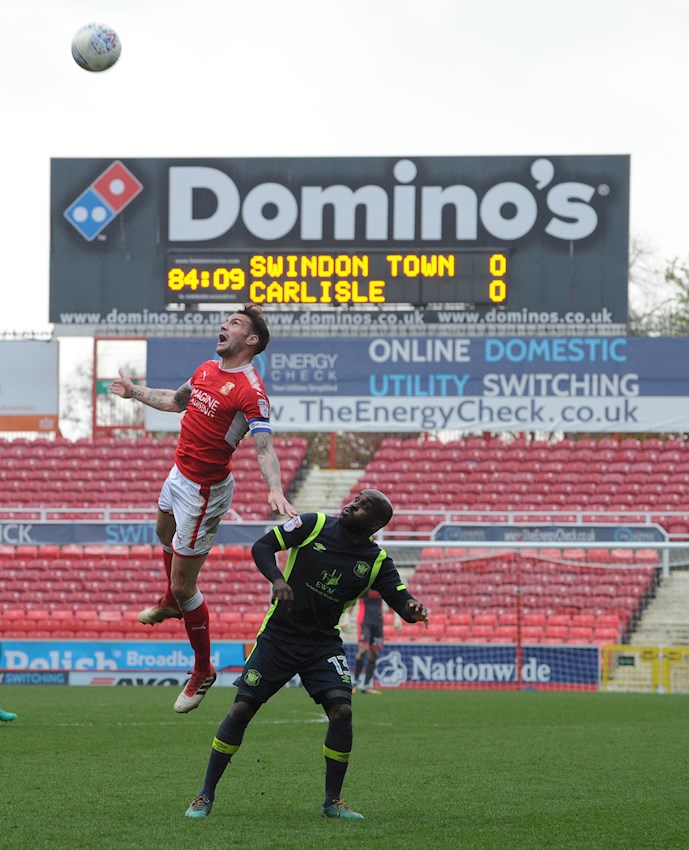 ON GOING AGAIN NEXT SEASON:

"It has been a tough week knowing that we haven't been able to make the Play-Offs, it has been a big disappointment but I'm ready for next season."

ON THE LAST TWO GAMES:

"You look at it as a way of getting ready for next season and getting some confidence going into the new campaign.

"We aren't going to just let these two games slip by.

"You want to work under a Gaffer with a CV likes ours does and we need to get the results from the next two games to help him get the job."

"They haven't got anything to play for but they will want to finish on a high, as do we, so it should be a good game."