Swindon Town had two players in loan action on Tuesday evening, but how did they get on?

Here's a quick round-up of the duo's progress...

Smith seems to have found the perfect temporary home at Bath City having flourished with the National League South outfit this season.

And last night provided another couple of highlights to add to the reel with the midfielder coming up with a goal and an assist in The Romans' 2-0 win away at Welling United.

Smith began his night to remember by teeing up Antonie Semenyo just after half-time with the latter keeping his composure to bury a finish into the bottom corner. 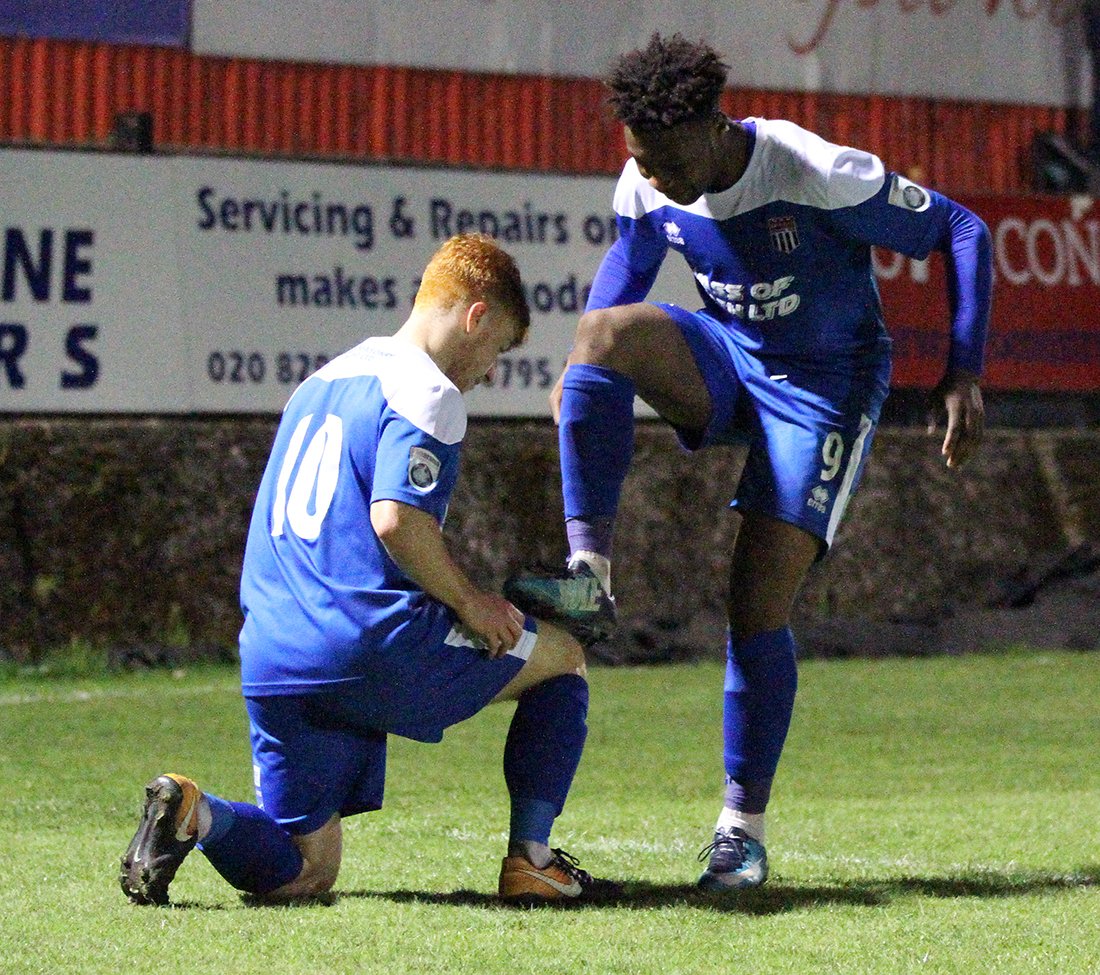 And Smith wrapped up the three points bang on the hour mark, latching onto a superb ball from Matt Richards before smashing home an unstoppable shot from ten-yards.

Smith has ten goals to his name this season now and the youngster will be hoping that his stellar performances for Bath will lead to a chance in the Town first-team next season.

Ouldridge once again played the full 90 as Cirencester came from behind to secure a hugely important 2-1 win away at Winchester City - a victory that moved them into the Play-Off spots.

Simba Mlambo gave the hosts the lead from the penalty spot early on but efforts from Ben Whitehead and Alexandru Albert gave Ciren's Play-Off hopes a huge boost.