Swindon Town were able to claim a point after battling to a 0-0 draw away at Colchester United in the Sky Bet League Two this afternoon.

The Reds managed to take a 0-0 lead in at the break despite the hosts being the better side throughout the first-half with the U's having the more high quality chances.

It was a similar story after the interval but Town were able to hold firm to ensure that they returned to Wiltshire with a share of the spoils.

With the Play-Offs out of reach Phil Brown freshened his side up with five changes as he attempted to finish the 2017/18 campaign on a high.

Stuart Moore, Rollin Menayese, Timi Elsnik, Ollie Banks and Scott Twine all came back into the fold, with Chris Hussey, Amine Linganzi and Paul Mullin dropping to the bench.

In what was their final away game of the season, Town were looking to sign off an impressive term on the road in style.

But there was a slow start to proceedings with neither side able to really create anything of any note.

Matty Taylor did see his free-kick from 30-yards out deflect into the arms of Dillon Barnes, but it was the hosts who looked the most lively in the opening twenty-minutes or so. 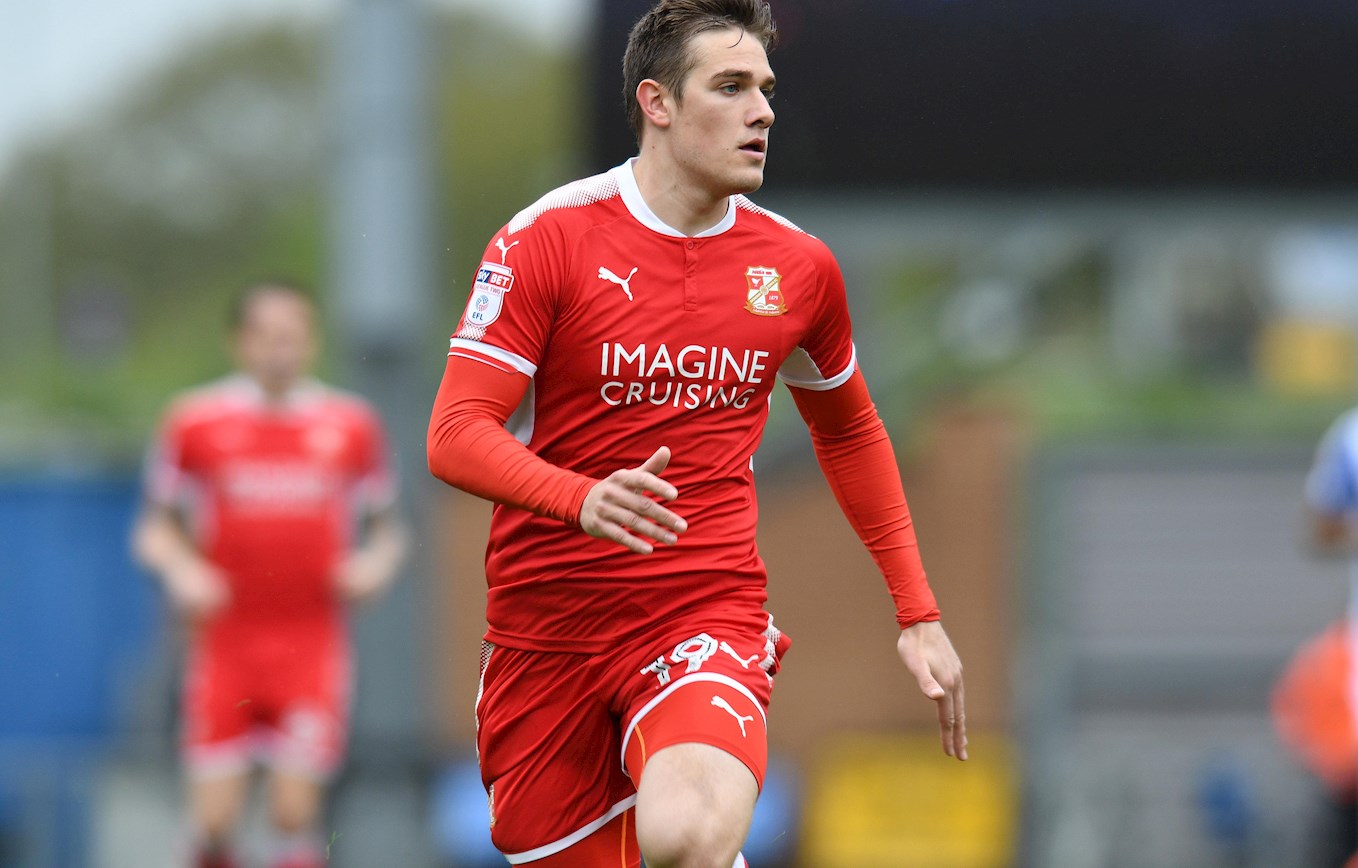 Town were defending admirably, however, and they had a chance to take the lead themselves after Scott Twine stole possession before firing a shot over the bar from 30-yards out.

Mikael Mandron then sent a volley just wide at the other end for the U's, before Sean Murray saw his low drive smothered by Stuart Moore.

Colchester were having more of the ball the longer the half went on but they were unable to make their dominance count with Courtney Senior blasting way over inside the area.

Moore then had to produce the save of the half on the stroke of half-time, the keeper somehow getting a hand to Drey Wright's curling effort with Frankie Kent heading over from the resulting corner.

It only took five minutes of the second-half before Town opted to make a change as Timi Elsnik made way for Kaiyne Woolery.

Colchester remained the more dangerous of the two sides, however, and they came close to taking what would have been a deserved lead with Wright firing a shot inches past the post.

Taylor could only bend a free-kick over from just outside the area at the other end, which prompted a second Swindon substitution as Donal McDermott replaced Scott Twine. 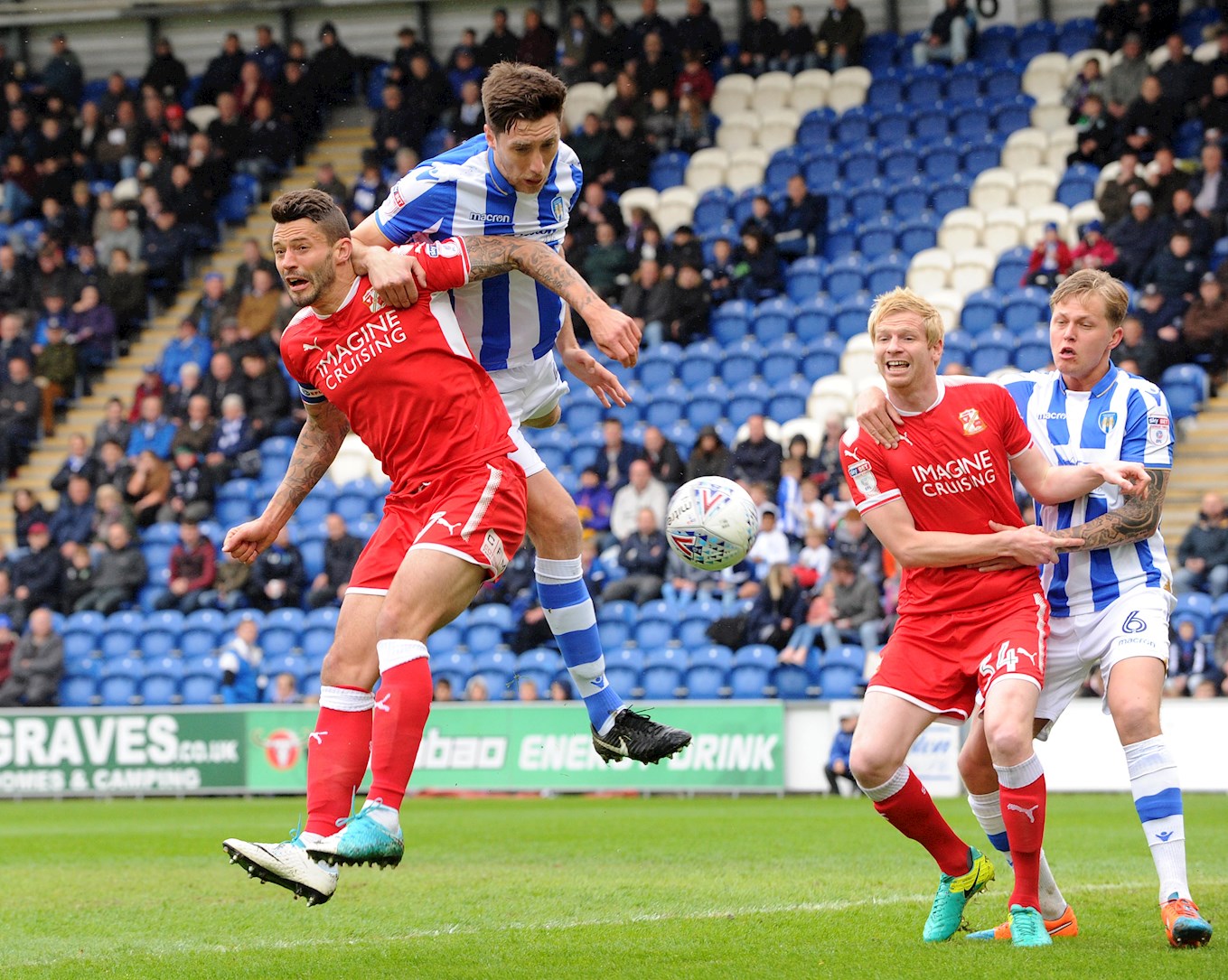 Town were certainly much-improved but there was still little between the two teams heading into the closing stages.

Taylor could only drag a free-kick wide before Chris Hussey replaced Keshi Anderson in the Reds' third and final change of the game.

And that proved to be the final act of the game with both sides having to settle for a point at the final whistle.