Swindon Town will have to settle for another season in the Sky Bet League Two after losing 1-0 to Grimsby Town at The Energy Check County Ground this afternoon.

The Reds had chances in the first-half with Paul Mullin, Keshi Anderson and Marc Richards all going close, but they found themselves a goal down at the break after Mitch Rose opened the scoring from the penalty spot.

Town Boss Phil Brown opted for six changes with the highlight coming in the form of a debut for Joe Romanski. 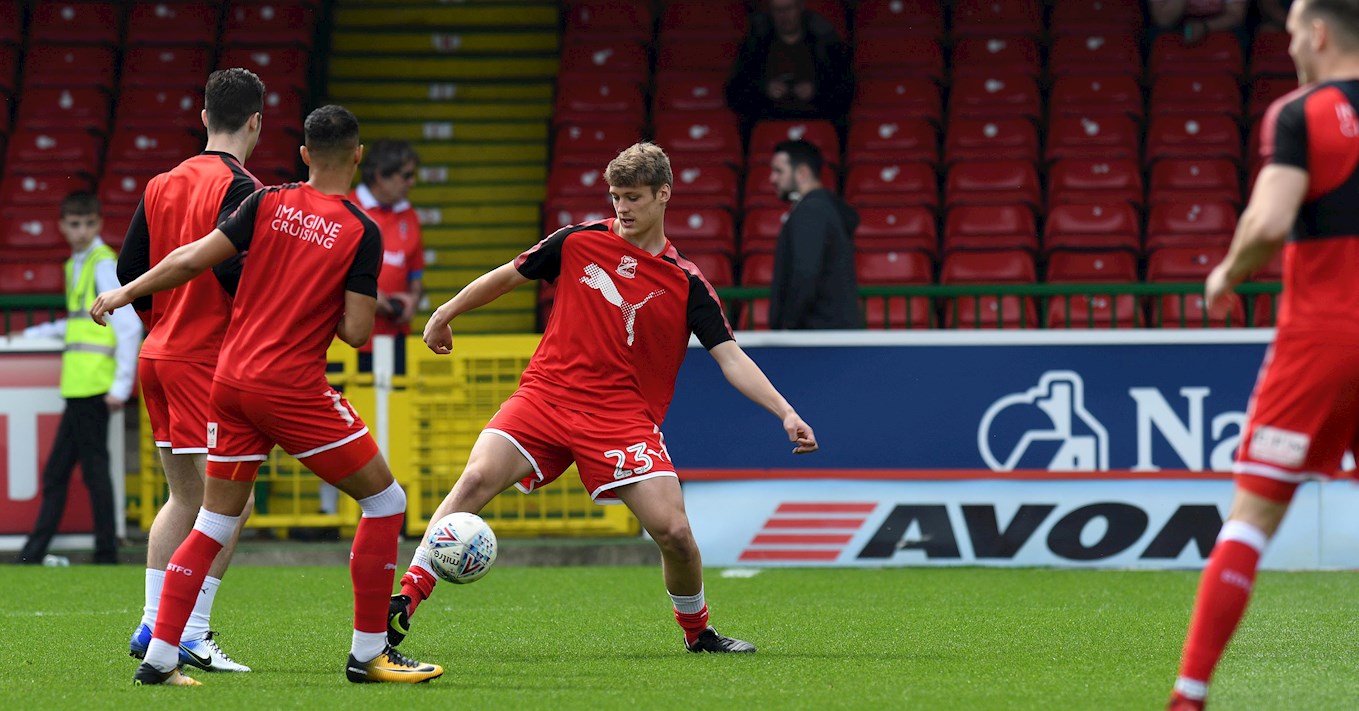 Town entered the game knowing only a win would do in order to keep their Play-Off hopes alive, although it was the visitors who were able to enjoy a brighter start to proceedings.

Harry Clifton was picked out inside the area by a long throw-in but he couldn't keep his volley down with the shot flying over the bar.

Marc Richards then created Swindon's first opening of the game, although his shot lacked power and it was easy enough to deal with for James McKeown in the Grimsby goal.

Town were left to count their lucky stars moments later after Reece Hall-Johnson's wicked cross just evaded the stretched-out leg of JJ Hooper who was ready to pounce.

That signalled a change in momentum as Town began to carve out chances in quick succession with Amine Linganzi thumping a volley miles over the bar moments after seeing a shot blocked.

Paul Mullin went closer moments later as his well-struck effort was palmed away by McKeown, before Matty Taylor flicked a header wide.

That spell of pressure was followed by a lull of the game with both sides doing their best to cancel each other out.

However, there was soon action again at either end of the pitch with Martyn Woolford slamming a shot miles over the Town End, before Keshi Anderson was denied by McKeown from close-range.

Town then thought they had broken the deadlock on the half-hour mark but their celebrations were cut short with Mullin's strike being ruled out for handball.

Woolford smashed a volley way over the bar before the best chance of the half arrived as Richards saw his strike crash off the crossbar and go out of play after the striker was played in by Anderson.

But that missed opportunity would come back to haunt Town with Mitch Rose giving Grimsby the lead from the penalty spot after Ryan McGivern brought down Harry Cardwell inside the area.

Town started the second-half with a lot of urgency as they sought a way back into the game, and they went close with Mullin curling a shot just wide after combining well with Richards.

Grimsby responded with a shot of their own but Hooper could only drag wide, before McKeown produced a superb save to claw Anderson's first-time effort away from the back of the net after the striker was teed up by Taylor from a short free-kick.

Town then opted for a double change in order to spruce up their attack with Ollie Banks and Donal McDermott replacing Paul Mullin and James Dunne respectively.

Those substitutions were unable to halt Grimsby's growing momentum, however, with Hooper seeing his goal-bound shot blocked before Danny Collins nodded over from a corner.

Town were pressing and were showing plenty of endeavour but they were being frustrated in their attempts to find an equaliser. 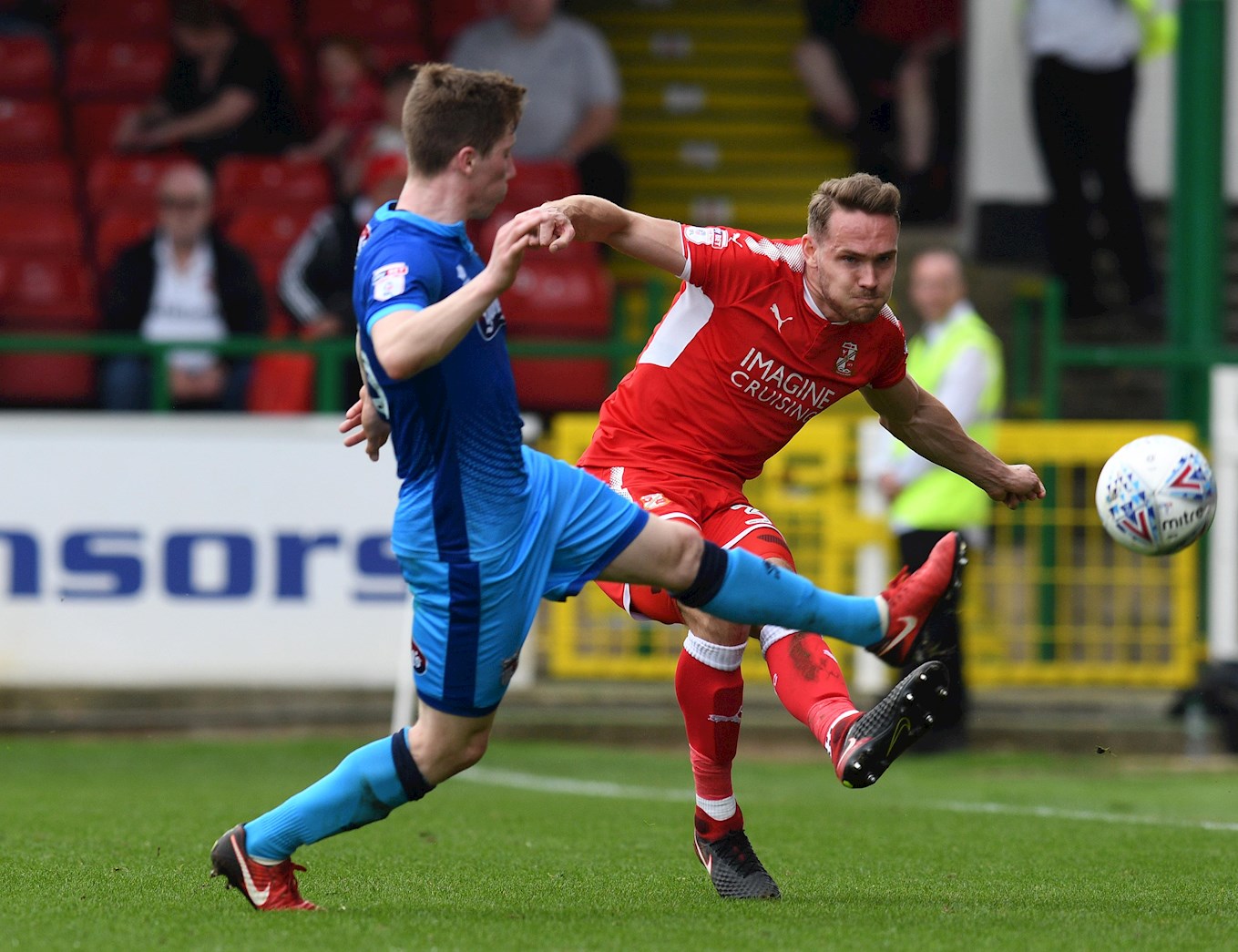 Scott Twine replaced Keshi Anderson in a bid to try and find that elusive goal, but the Reds nearly conceded a second with McDermott doing brilliantly to hack Nathan Clarke's header off the line.

Clifton then glanced a header wide for the visitors before McDermott blazed a shot over at the other end following good link-up play between Twine and Richards.

Twine then tried his luck in the dying minutes with a well-struck effort from distance, but the shot curled inches wide of the far post and that was that with Grimsby holding on for the win.