Swindon Town Boss Phil Brown spoke to the local press in the wake of our 2-2 draw with Yeovil Town this evening.

"We got ourselves in-front in the first ten minutes of the game and we played some good stuff, it was probably the best I've seen us up until half-time.

"It is the manner in which we lost the two points.

"When a team goes gung-ho and decides to throw up a centre-half up and make it physical inside your own penalty box, you've got to step up to the plate and you've got to stand up to it.

"I thought we went backwards and that was the only fault about any of the team's performance.

"When Omar Sowunmi went upfront I think both Purks (Ben Purkiss) and Ryan (McGivern) both went backwards - when you start getting deeper you start defending your goal closer to it and it is just the wrong way to defend.

"Little flicks can drop to anybody, as they did do for the equalising goal. We should have had the courage to keep them outside of the penalty box with a higher line.

"We're four undefeated and that's the only positive I can take from the four draws, but we've had three games here and we should have had nine points rather than three. 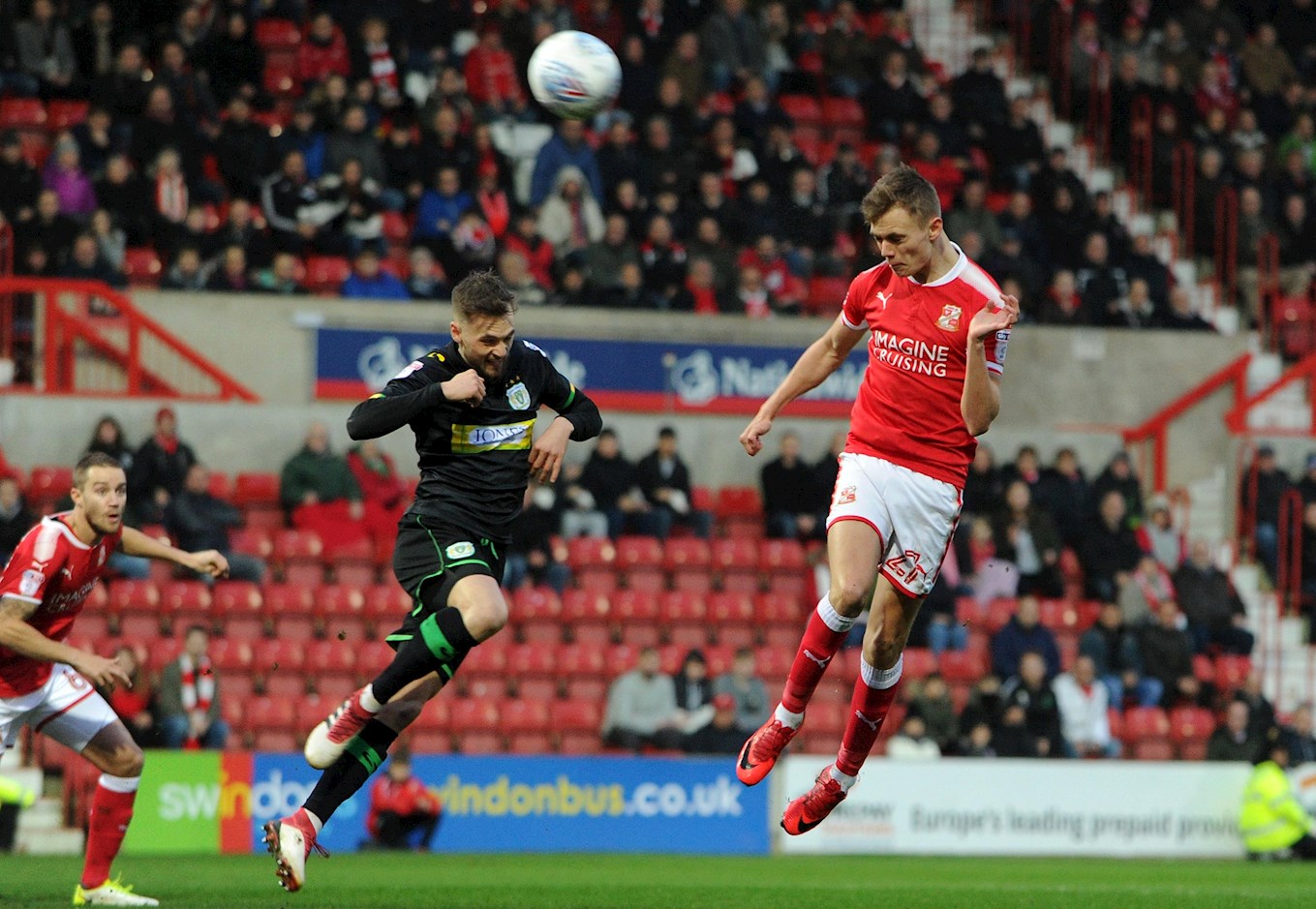 "Is there a difference between the team now and before I arrived? I think so.

"I think we're a lot more organised, we've got stronger character and we seem to be getting something from games regardless, but that ruthless streak and that freedom in-front of goal and that ability to put the ball in the back of the net was highlighted by Matty Taylor's experience in the two goals he scored.

"We had three or four really good chances that we didn't put over the line to win the game comfortably.

"When it is 1-0 there is always a chance for the opposition and they asked questions of our centre-halves.

"I'm bitterly disappointed because there were three or four lads out there that should have been on a team that won." 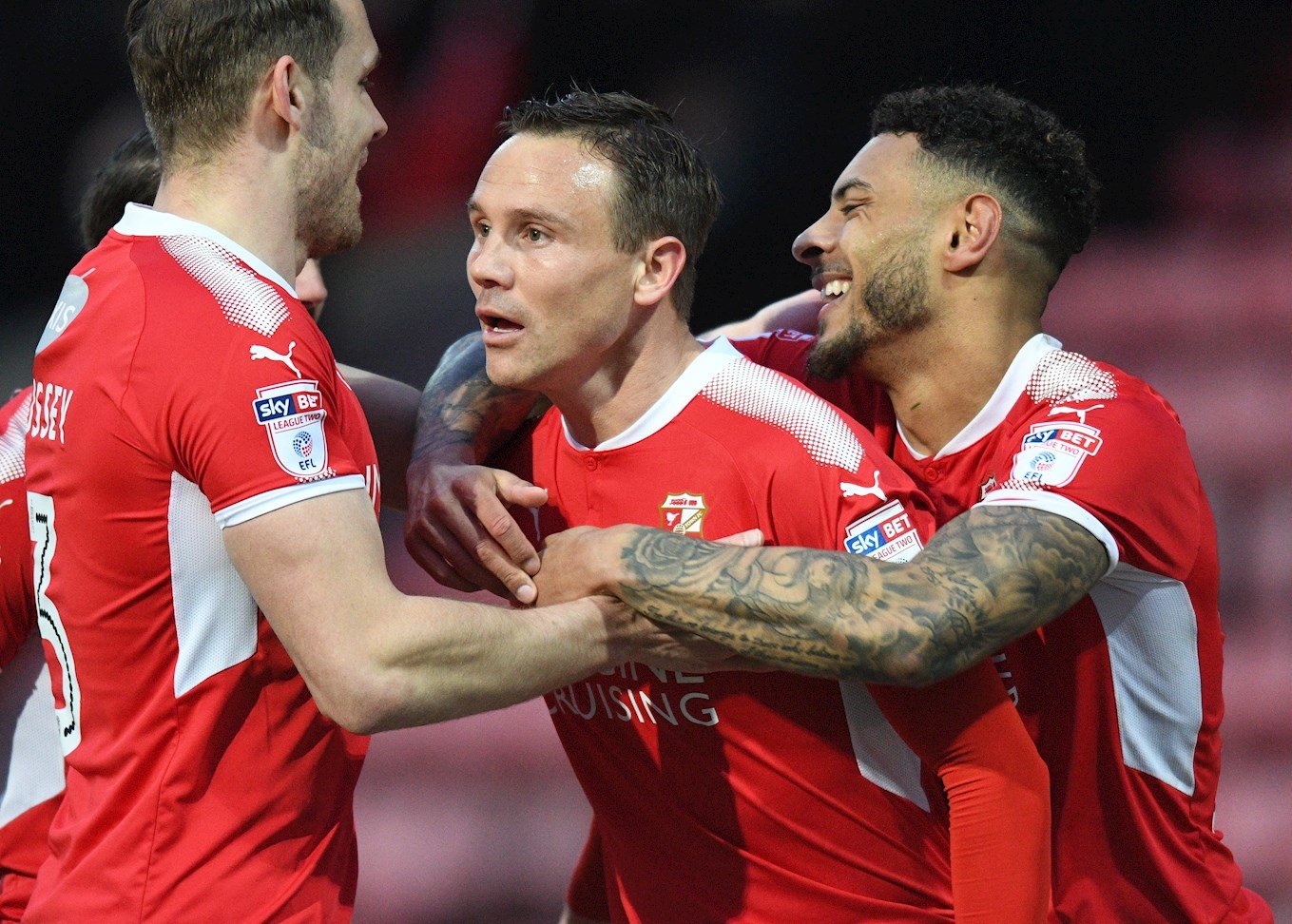 "Olly Lancashire was a big plus to have been able to play tonight but he was a big miss when he came off the pitch.

"Lancs went into a challenge with their goalkeeper, he took a right boot in the kisser and he was knocked out for a moment.

"But he got back to his feet and stayed on the field - that is the type of player I want at this football club, certainly playing under me that's for sure.

"The more Olly Lancashire's, the more Marc Richards' and the more Matty Taylor's you have, that type of person then the better chance you have.

"The likes of Scotty Twine will learn his trade from that and there are some examples of some good performances out there tonight.

"There's a few of them that shouldn't be on a team that didn't win."

ON THE FINAL FOUR GAMES:

"We are probably now in the situation where we need to win all four of our games, that might change but we should have gained two points on Mansfield and three points on Coventry.

"We should have been staring at a Play-Off position but we're not and that's the fine margins of the situation we're in.

"I'm disappointed because the fans were really good tonight and they got behind the players."