Swindon Town Boss Phil Brown spoke to the local media in the wake of our 2-1 defeat to Newport County this afternoon.

"There is a little problem in the changing room when we come up against any kind of physicality and we don't seem to have that strength of character to step up to the plate.

"There are an awful lot of teams now giving us respect but we haven't been stepping up to the plate, as simple as that.

"My job is to get something from the game and in the first-half we just didn't play well enough.

"In the second-half I made two substitutions in Donal McDermott and Paul Mullin and all I asked them was to run around and show some pride and some passion. 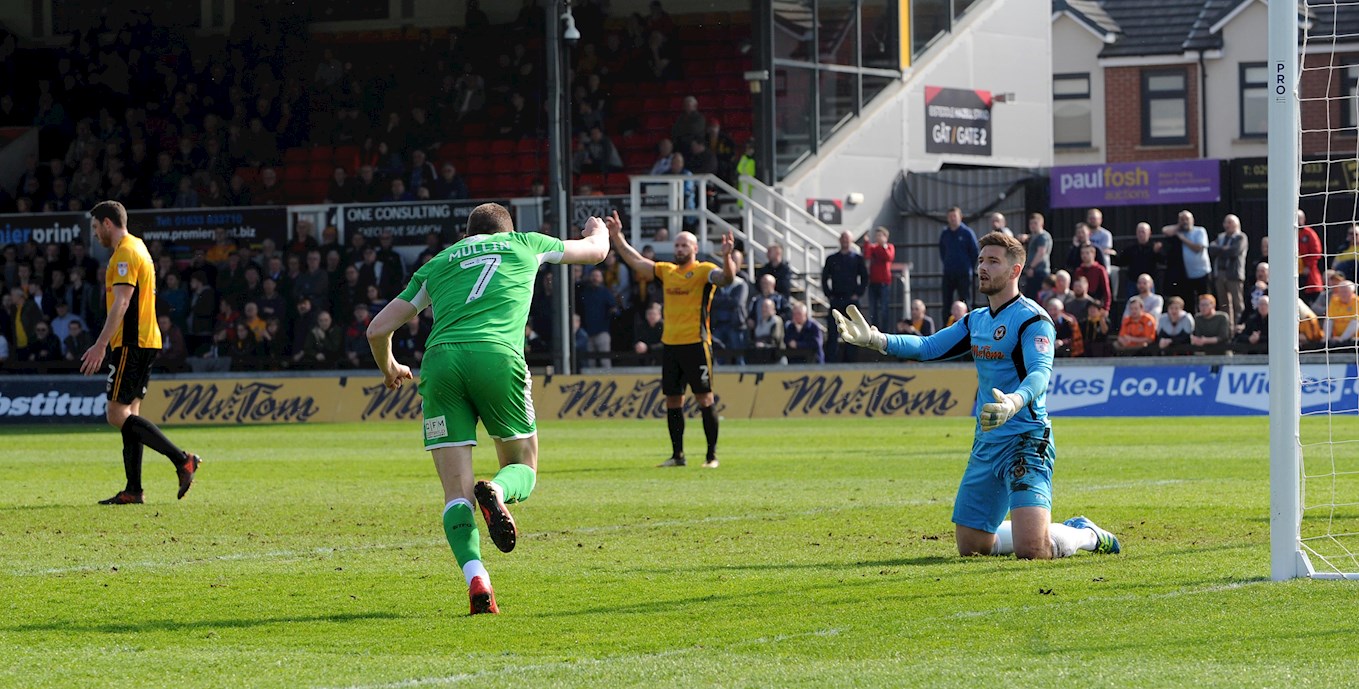 "It was far too easy as a centre-halve to accept a style of play against you.

"I was disgusted with our first-half performance and I apologise to the fans, because they've wasted their money and if I could do something then I would.

"The players should do something because it was a disgraceful performance.

"We raised the bar in the second-half and showed a little something about wanting to play for Swindon Town Football Club, but it was 45-minutes too late." 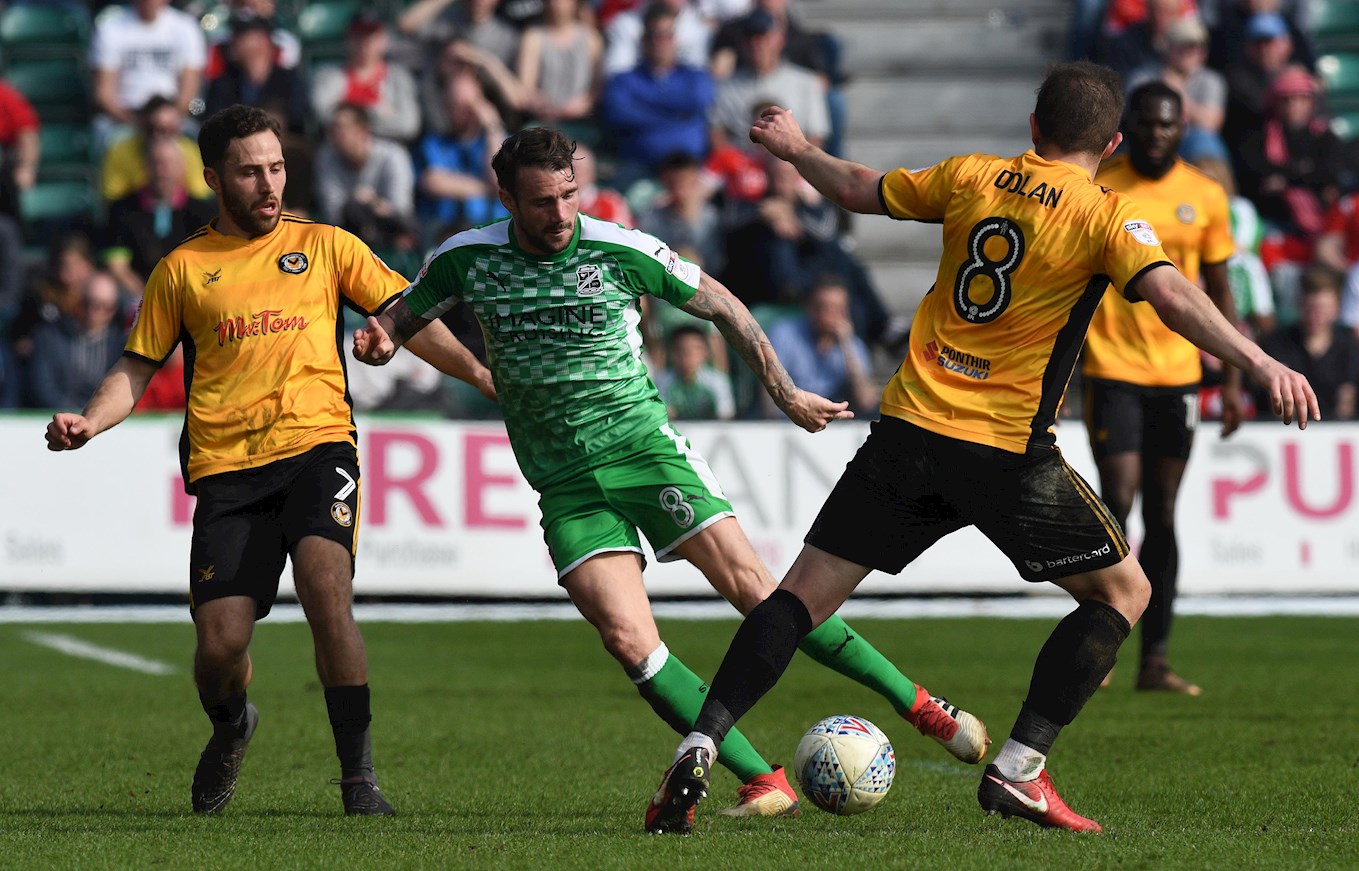 "I was in the changing room for 45-minutes, I could have gone on for three hours and if it needs to be brought out then it will be brought out." 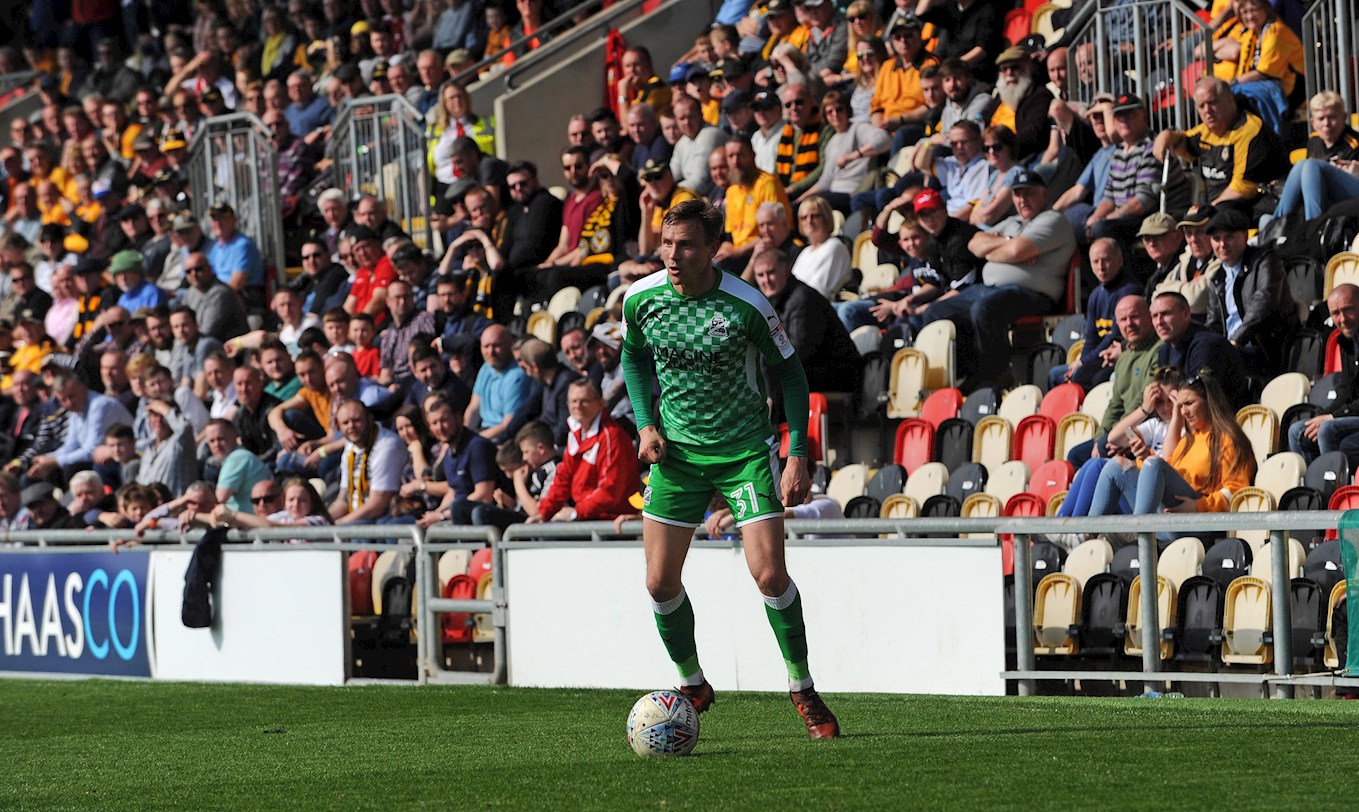 "I don't even know that the second challenge was a bookable offence.

"It beggars belief some of the decisions."