Swindon Town Boss Phil Brown spoke to members of the local media in the wake of our 0-0 draw with Carlisle United on Saturday.

"It is very frustrating.

"Teams are showing us a lot of respect, regardless of who is manager or who is playing, and the change in systems bolstered their defence.

"Once again we have seen a manager who has come in, seen the threat of Marc Richards and Kaiyne Woolery and decided to throw an extra one in there.

"Keith Curle still stuck to his guns, his teams try to play and they sacrificed that physicality and they played a different front-two.

"A massive positive was Olly Lancashire and it was great to see him come through 65-minutes, it was probably ten or fifteen more minutes than he expected and that will stand us in good stead for the last five games.

"Marc Richards was treading water towards the end of the game and supporters have to understand that - he's a 35-year-old who's running around and doing it well.

"He probably should have had the winner with the chances that came along in the first-half. 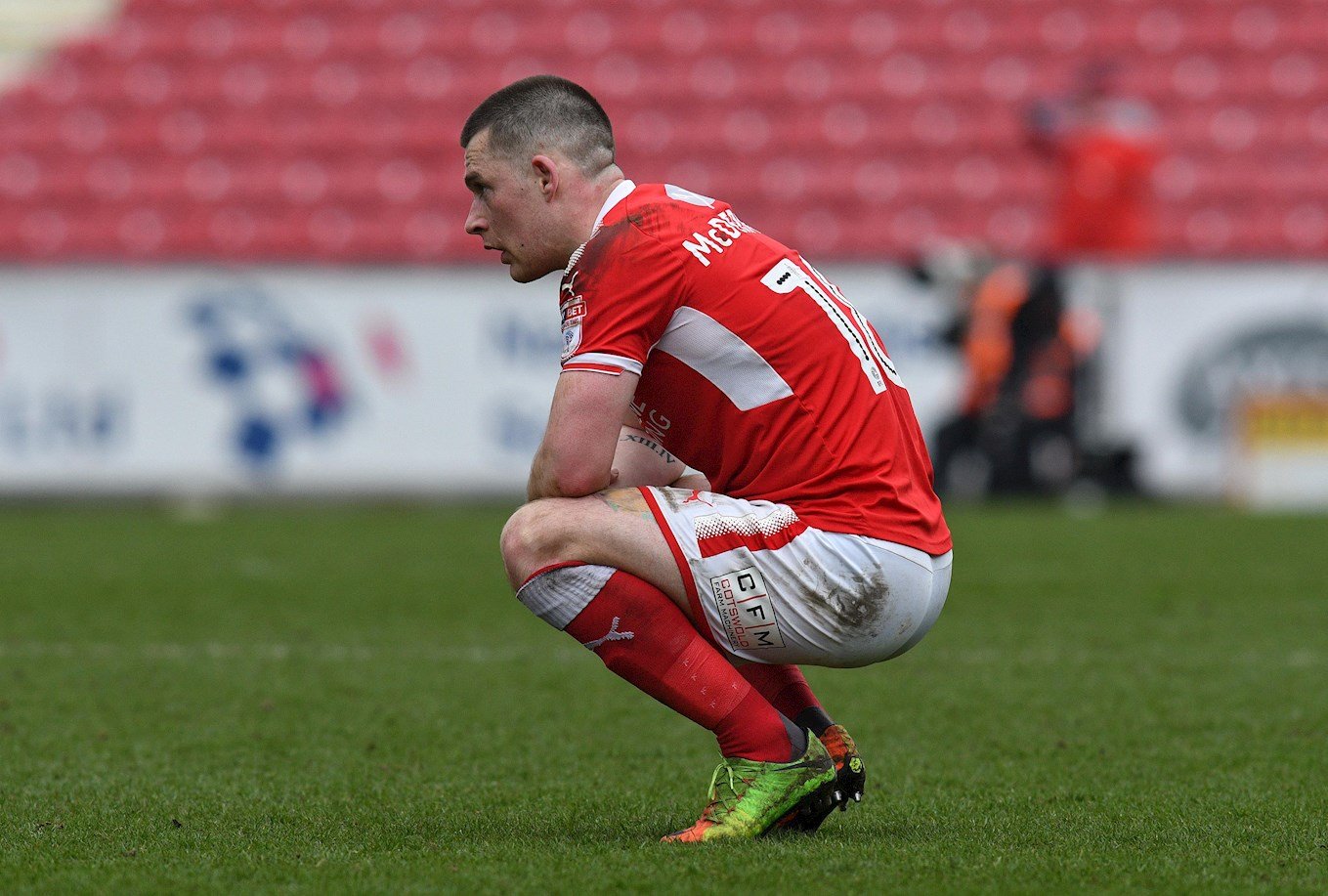 "I can't criticise the players for endeavour, their effort or for listening to what we wanted them to do but I can with the quality in the final-third which is something you pay a lot of money for.

"Matty Taylor has terrorised defenders with the quality of his crosses and in the second-half he's never crossed as many balls in his career.

"What I need is strikers to be on the front-foot and get in-front of centre-halves and anticipate a quality cross.

"I've only been here four or five games and I know it's coming in, I just need my strikers to understand what is coming in.

"We got 23 crosses in during the second-half and we should see a return of goals. You can say well done to the defence for a 0-0 draw but I need more anticipation and quality from my strikers.

"We aren't out of the race and this might be a great point in the grand scheme of things with five games to go." 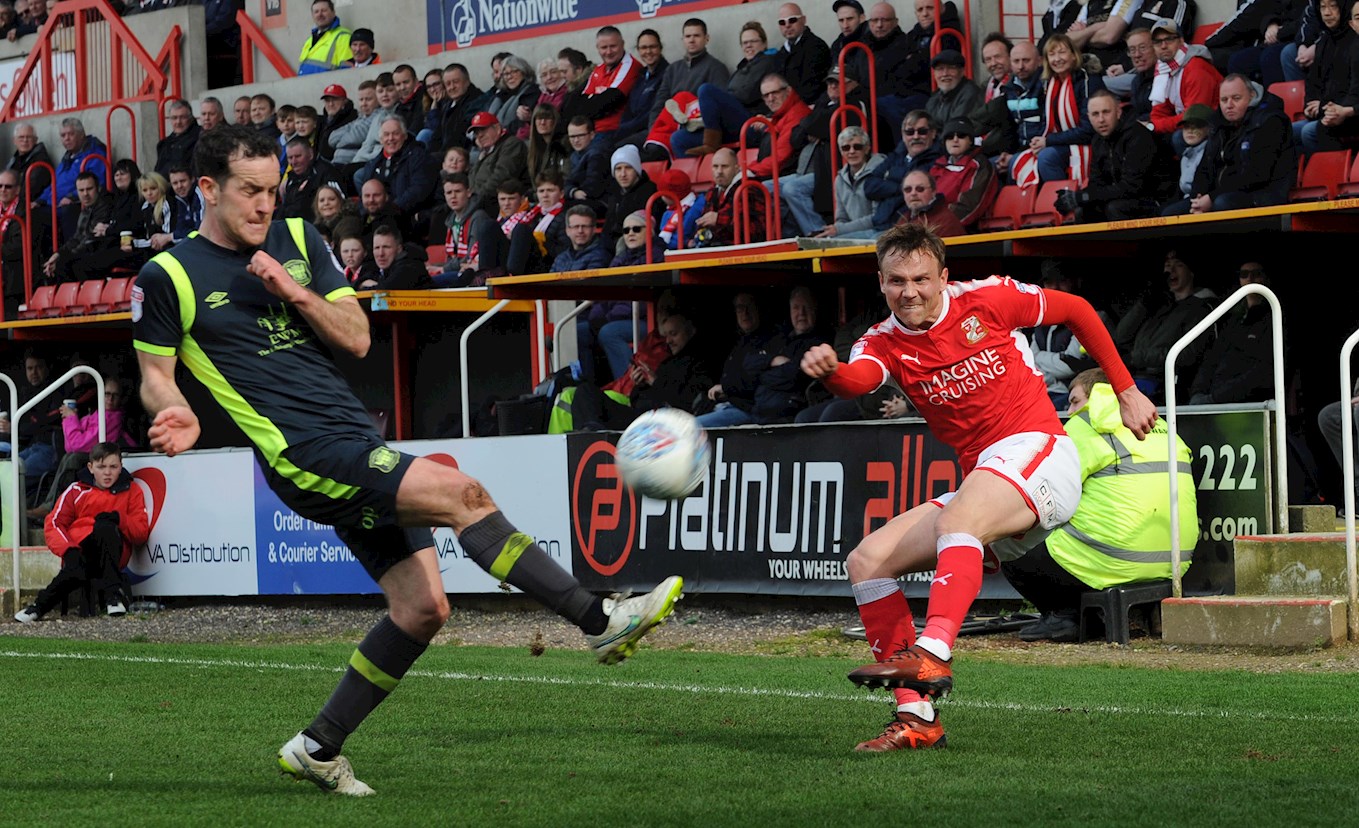 ON WANTING MORE FROM HIS STRIKERS:

"Good players anticipate and that is all I'm after.

"They are getting the ball into great areas, fantastic areas and you pay big, big money for players to provide that and Matty has done that at every level and he's still doing it at this level.

"I take my hat off to him - he was fantastic.

"I'm not stopping the players from expressing themselves, I'm still seeing players do great things with the ball between Monday and Friday, but they need to carry that across the white line on a Saturday.

"It is no use training well, preparing well and then not producing on a Saturday.

"That's all it was. It was that quality in the final-third, we have it in abundance but it just wasn't on show today." 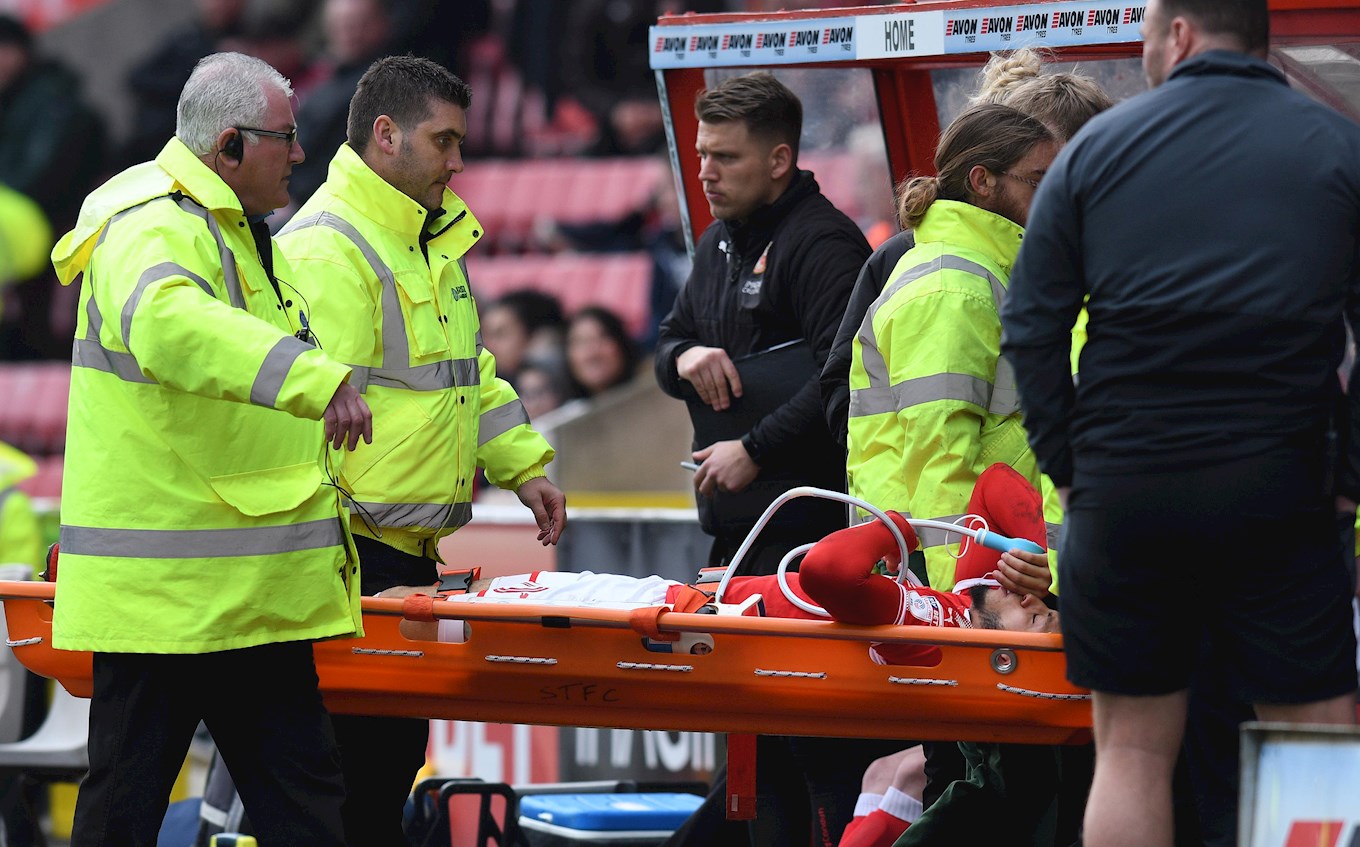 "He's dislocated his shoulder and it was a big blow to him.

"He's trained very well, he starts the game and then has to come off after two minutes.

"It is amazing how we've got two dislocated shoulders in less than a week, but we're putting our bodies on the line for this football club."