Swindon Town Boss Phil Brown spoke to the local media in the wake of our 1-0 defeat to Grimsby Town on Saturday at The Energy Check County Ground. 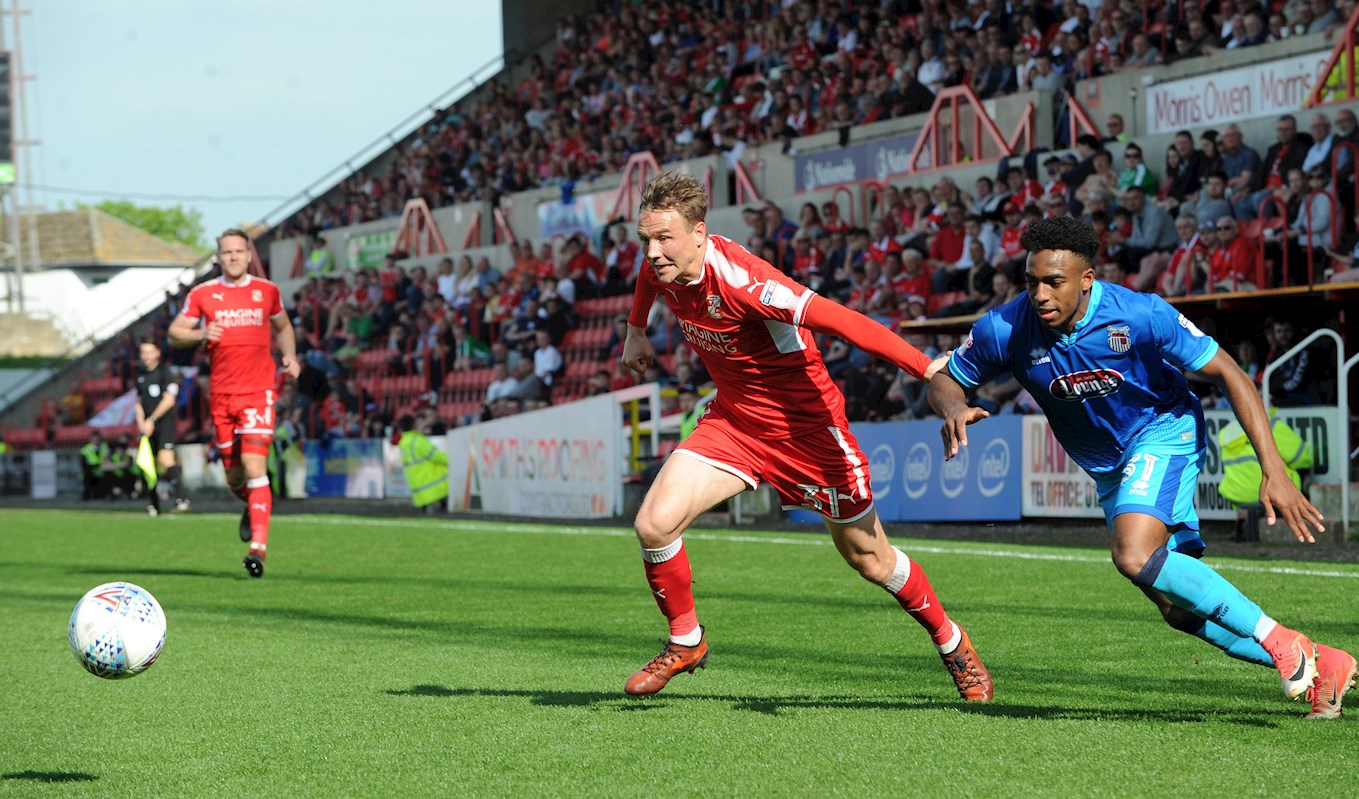 "We showed enough in terms of commitment and they showed effort, they put energy into the shirt a lot better than in the first-half at Newport County, that's for sure.

"Did we have enough nous and intelligence to prise open the door? When we went a goal behind that was the worst case scenario because these guys are hanging onto their League Two status and, consequently, there would be eleven men behind the ball.

"I'm very, very disappointed because the home supporters were getting behind us, but as soon as the goal goes in it is a frustrating time for them as well as for myself." 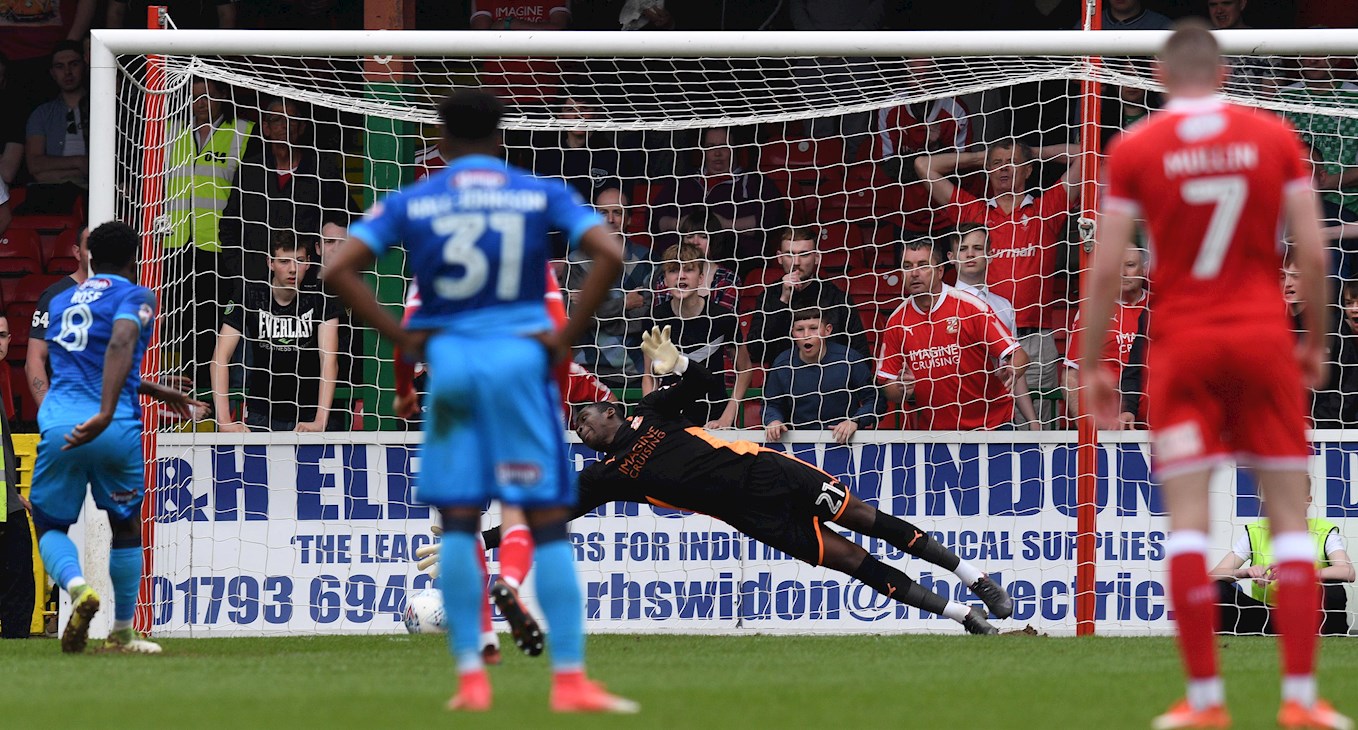 ON THE PENALTY DECISION:

"It is a harsh decision.

"First and foremost, the Paul Mullin handball decision was the right one but I had been having an ongoing conversation with the Fourth Official about when a player goes down easily in our penalty box the way their left-back was going down, I would be concerned if he went down in our penalty box.

"Lo and behold about ten minutes later it did. The lad has bought the penalty, he's got his job to do of course, his trailing leg was a direct result of him tripping up rather than my man tripping him up and, if truth be known, it started outside of the penalty box.

"It is a double whammy as far as I'm concerned.

"It is a poor decision that has won a game of football that we shouldn't have lost." 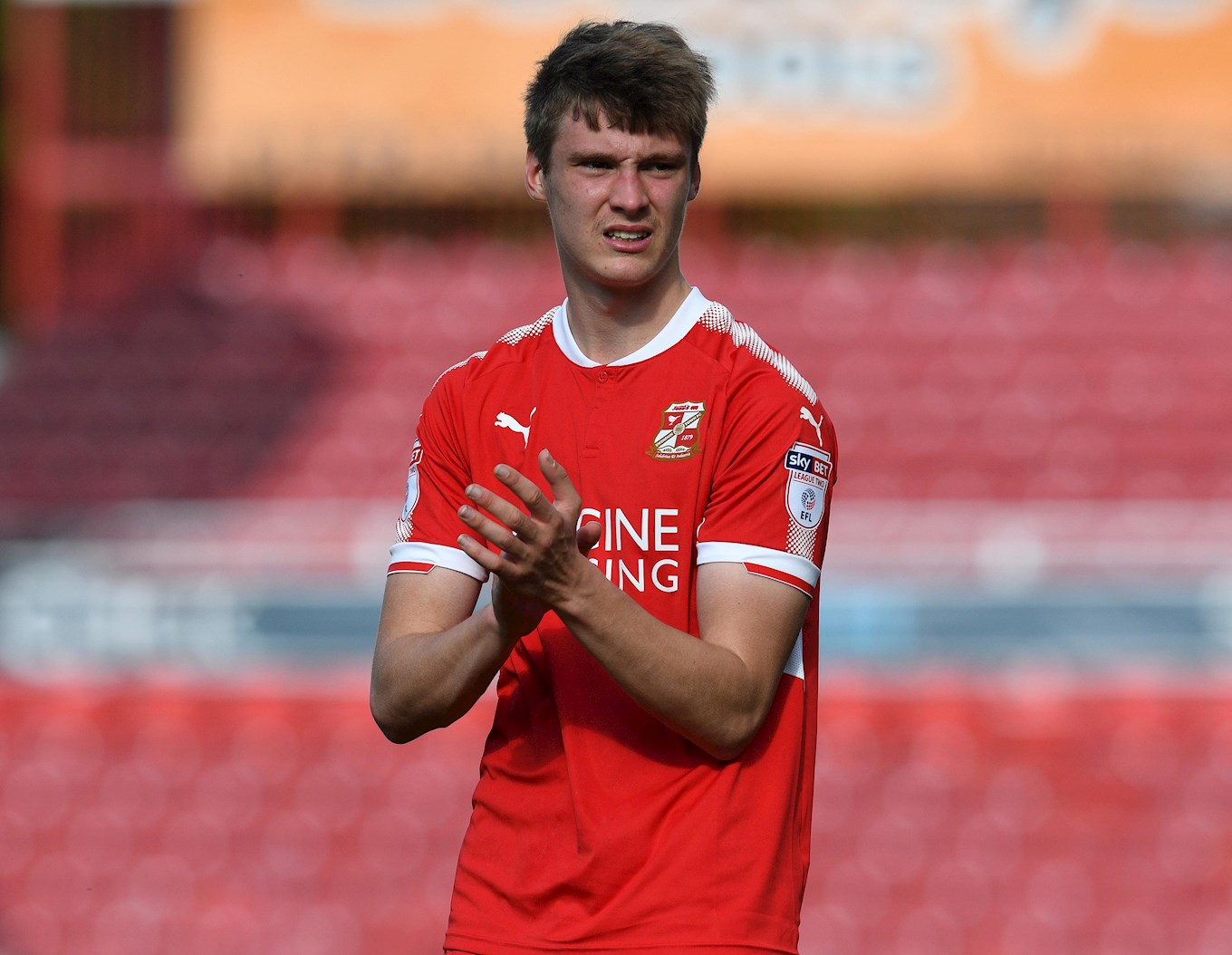 ON THE SIX CHANGES MADE:

"I wanted the centre-halves to do the basics, first and foremost, and to a large degree they did - I thought Joe Romanski showed an older head at times which is quite admirable.

"His career is off and running.

"I asked Ryan McGivern to put his head on the ball which he did do and one of the changes was forced upon me with Ollie Banks' son having an unfortunate incident before the game, so he couldn't be at the game on time.

"I gave Amine Linganzi an opportunity which I thought he took.

"I've got a lot of decisions to make, none more so than my own situation which will be resolved in the next two performances or not, whichever the case may be."