Swindon Town Boss Phil Brown spoke to the local press in the wake of our 0-0 draw with Colchester United this afternoon.

"I won't apologise for a clean sheet but I will apologise for the first-half. It was such an end of season game and I was fairly bored by it myself.

"It certainly won't bring the crowds back that's for sure.

"We brought Kaiyne Woolery on after 50-minutes and it injected a little bit of something into us, we got a bit of life into our game and we started playing higher up the pitch.

"We started pressing, we started playing football in the opposition's half instead of faffing around with the ball in our own half in the first-half. 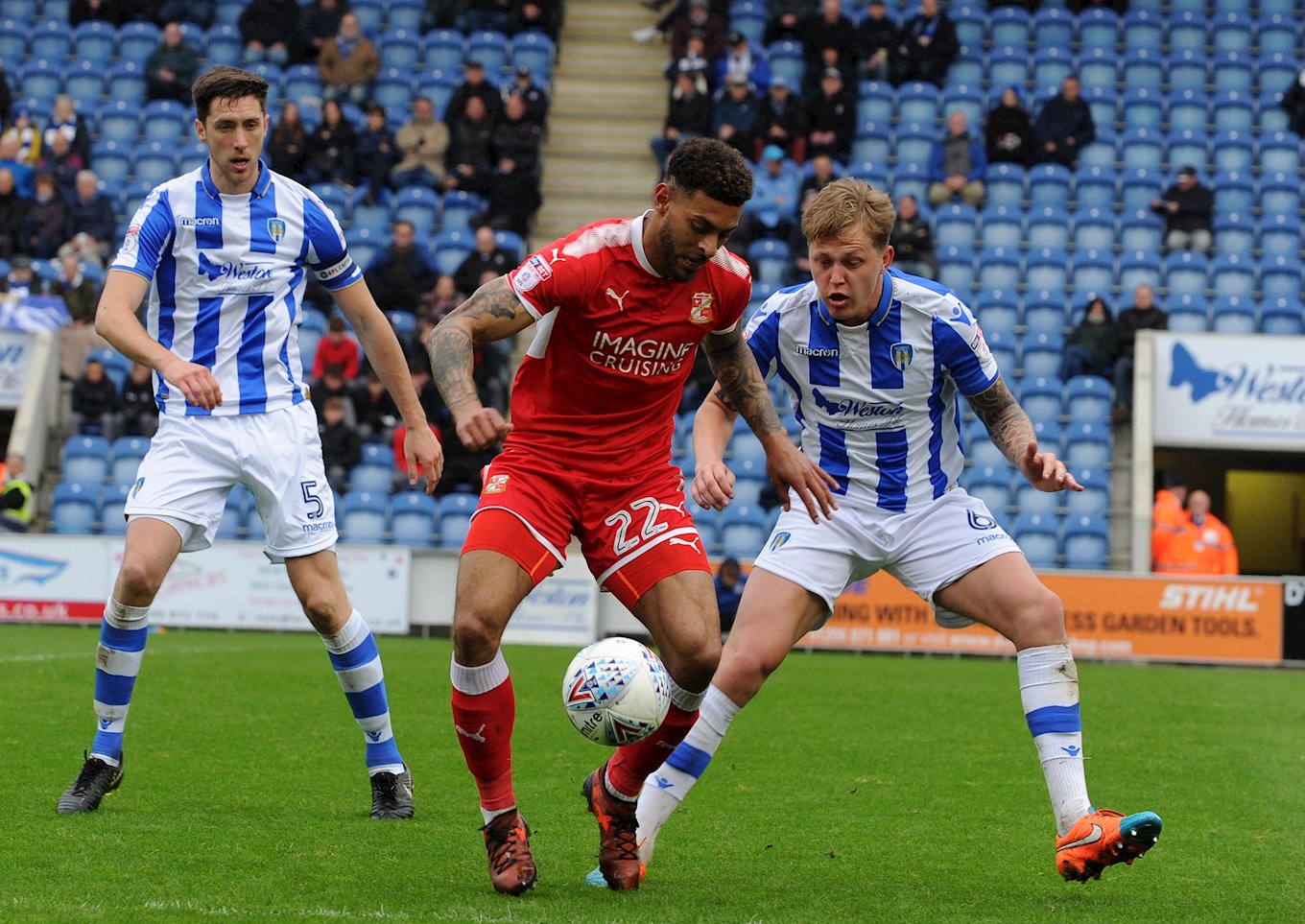 "Rico (Marc Richards) came alive in the second-half and we had a couple of chances.

"You can't forget it is a game of football and the way we played in the first-half it looked like an end of season game.

"There were no goals, no clear-cut chances and no great football.