Saturday turned out to be a day of very mixed emotions for Joe Romanski.

On one hand he was thrilled to have made his Swindon Town debut, a goal he has been working towards ever since stepping foot into the club's Academy.

However, on the other hand, there was more than a tinge of disappointment after being unable to help the Reds get the result they needed to keep their Play-Off hopes alive.

Romanski wasn't aware that Town's chances of extending their season were mathematically over until he sat down with the press, and the youngster certainly had conflicting views on his first-ever game in professional football.

"Getting my first touch was a great experience and my debut meant a lot to me," he said.

"I felt the nerves before the game but they settled down and I'll look back on it with fond memories.

"Getting the first pass and the first few touches out of the way settled me down and it was just another game after that. 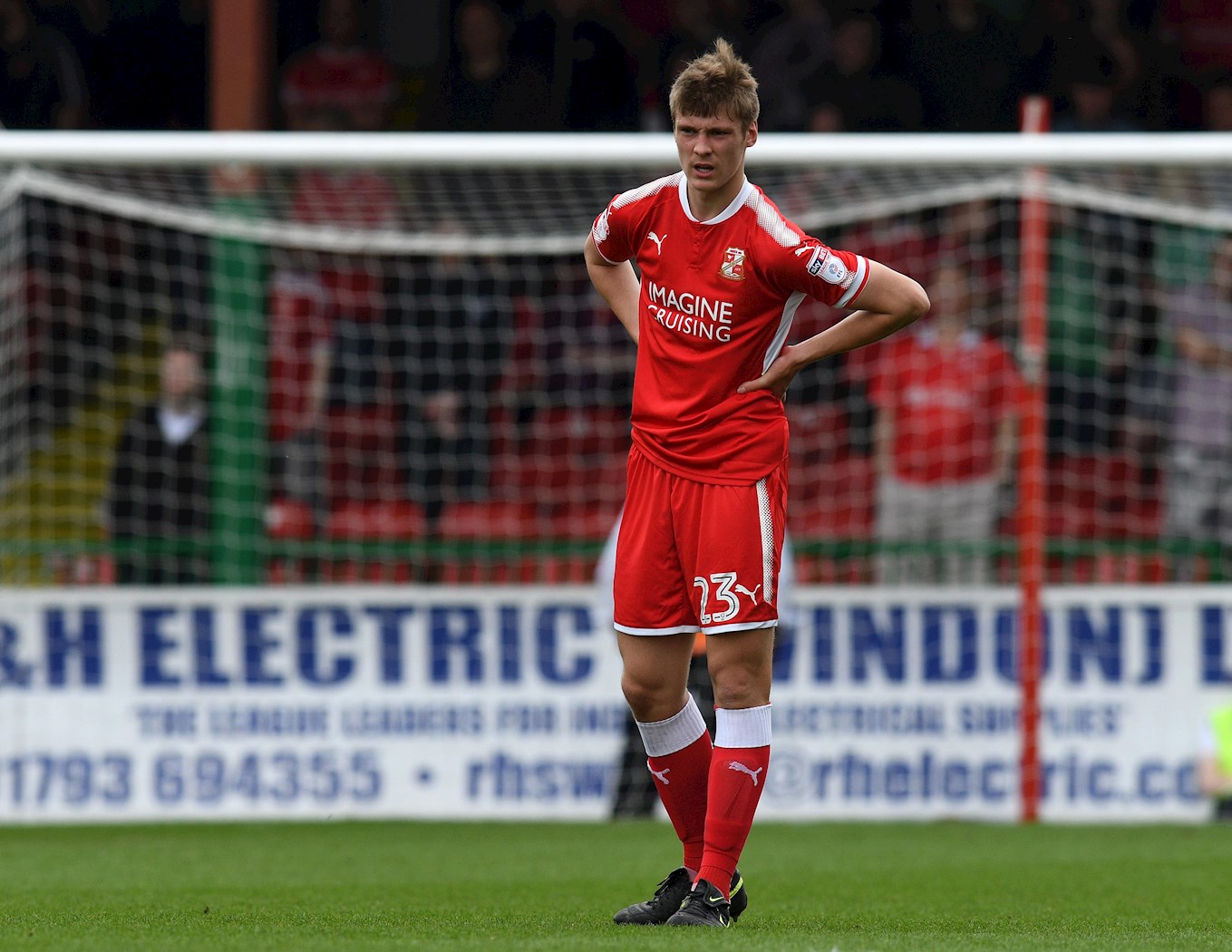 "I tried to get stuck in and work hard. I did alright, I conceded as a defender so there are things to work on but it is something to build on.

"I do like to get forward, create some attacks and I'm doing that a lot more often at youth-team level.

"I just found out (about Town missing the Play-Offs) and it is killing, to be honest. We've worked so hard all season and it isn't a great feeling.

"That said, we need to get back on the training ground and get right on it for next season.

"Hopefully I do get back out there this season and just improve on my performance."

Romanski wrote his name in the history books on Saturday after becoming the first player born after 2000 to play for Town, a fact he was delighted with.

"Really? That is brilliant," he added.