Swindon Town will be celebrating the 25th anniversary of our historic promotion to the Premier League this weekend!

Glenn Hoddle's team beat Leicester City in a thrilling Play-Off Final on 31st May 1993 at Wembley in a game that will go down as one of the greatest Finals of all time.

And, to mark the 25th anniversary celebrations this weekend, we have produced a special edition of Red Review for tomorrow's game against Grimsby Town.

Here's what you can expect to find inside...

THE GAFFER - Phil Brown presents his latest musings ahead of our clash against the Mariners.

OUR VISITORS - We provide all the facts, stats and info on Grimsby, including a look at some of their key men. 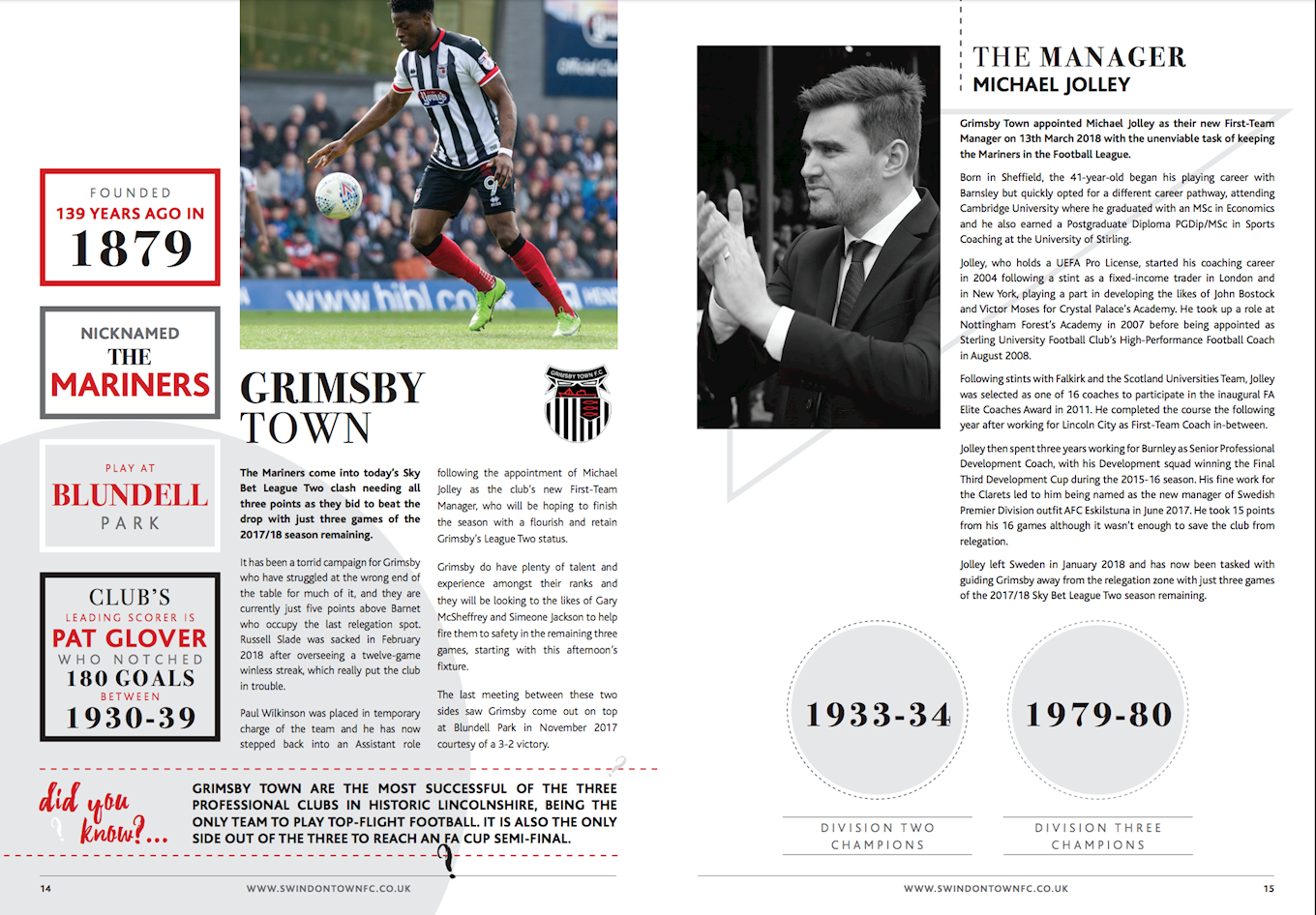 SHAUN TAYLOR - We spoke to the Town legend to get his thoughts on that 1993 final and playing under Glenn Hoddle.

ACTION REPLAY - Pictures and stats from our draw with Yeovil Town.

PLAYER POSTER - Get it signed by Scott Twine! 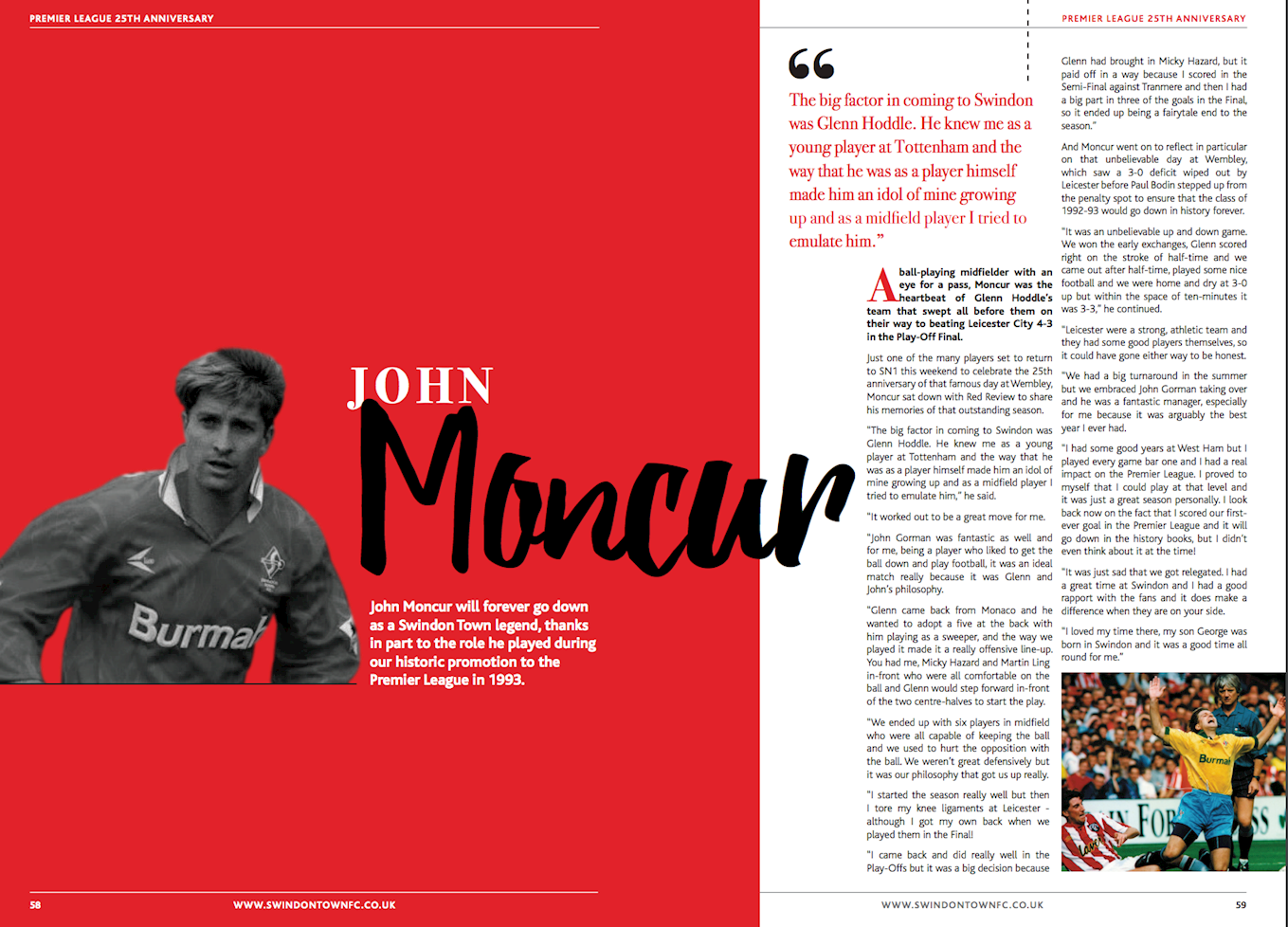 JOHN MONCUR - The Reds' icon reflects on his memories from that memorable 1992-92 season.

MOMENT IN TIME - We take a trip down memory lane and look back on a memorable clash against Grimsby.

STEVE WALSH - The former Leicester City Captain offers a unique insight from that day at Wembley in 1993.

DAVID KERSLAKE - The former right-back reveals what it was like playing under Glenn Hoddle at SN1. 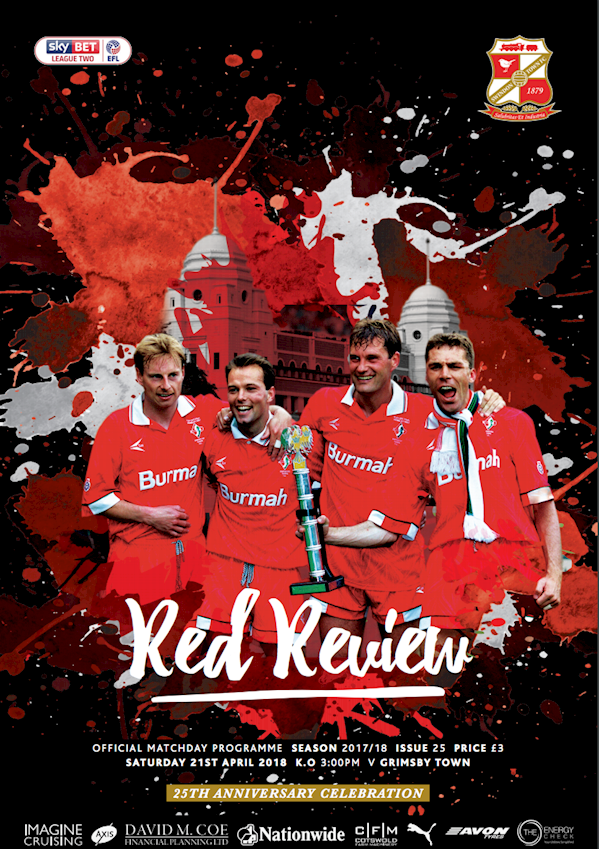 All of the above and much more is available to enjoy in tomorrow's edition of Red Review, which is on sale from the STFC Store today for just £3!

It will also be on sale outside the ground prior to kick-off on Saturday. 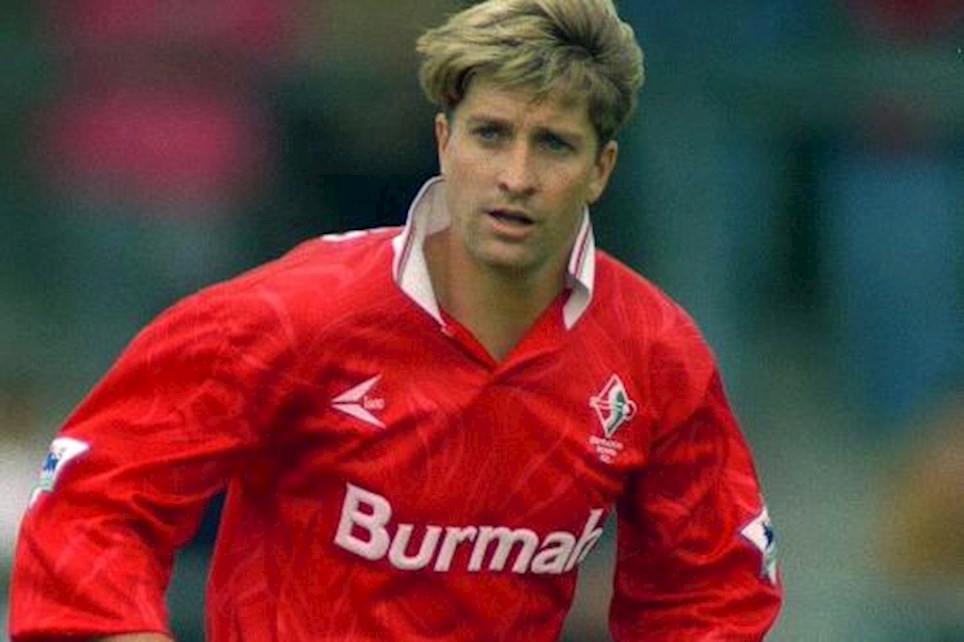 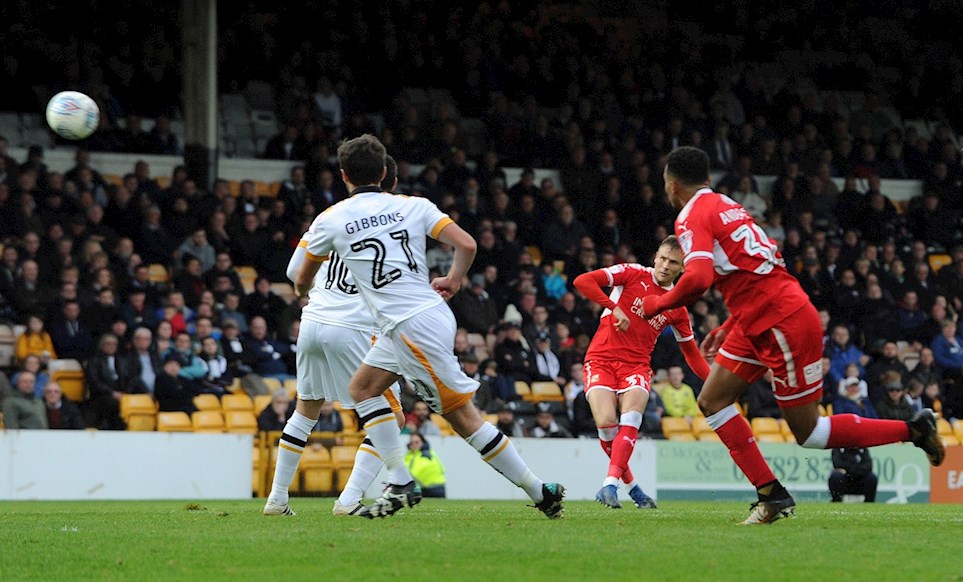 
Swindon Town made it back-to-back wins in the Sky Bet League Two this afternoon courtesy of a superb 3-0 win away at Port Vale. 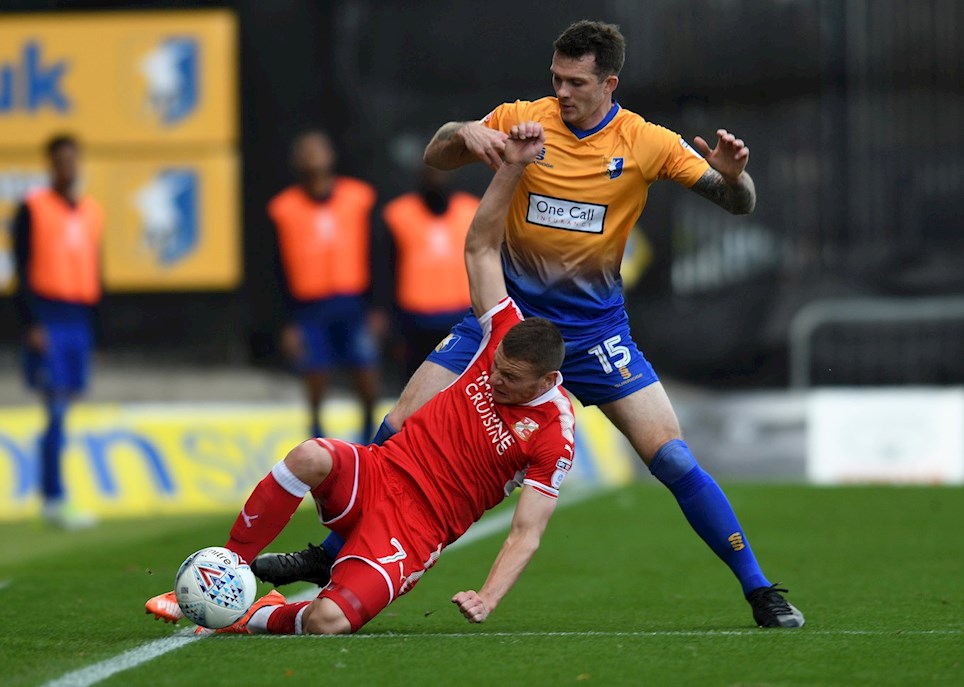 
Paul Mullin has vowed that Town will look to give it their all against Wycombe Wanderers on Saturday.


Swindon Town's U18s have been drawn at home to Newport County in the First Round of the 2017/18 FA Youth Cup.