Matty Taylor has once again hammered home the point that it is all about Swindon Town in the final four games of the season.

The defender has made a point this season of making it crystal clear that his team should only focus on themselves, something he has emphasised once more with some huge games coming up, starting with tomorrow's trip to Newport County (3pm Kick-Off).

"It will be a tough game," he told the local press earlier.

"I've never been to the stadium but I'm aware that it isn't a normal footballing stadium.

"It isn't about Newport, it isn't really about any of our opponents, it is about Swindon Town.

"We'll approach the game in the correct manner, we'll give the opposition the respect they deserve and we can't be worrying about Newport County or any team in this division.

"We need to worry about ourselves.

"This is League Two, you'll come up against opposition who will play a varied style and Saturday against Newport is just another game in the league.

"It is an opportunity to pick up some points away from home.

"We're just focussing on the next game. We can't focus on anything else, we've got a massive game coming up on Saturday and there is only three points up for grabs.

"We'll try our best to get as many as those as possible. 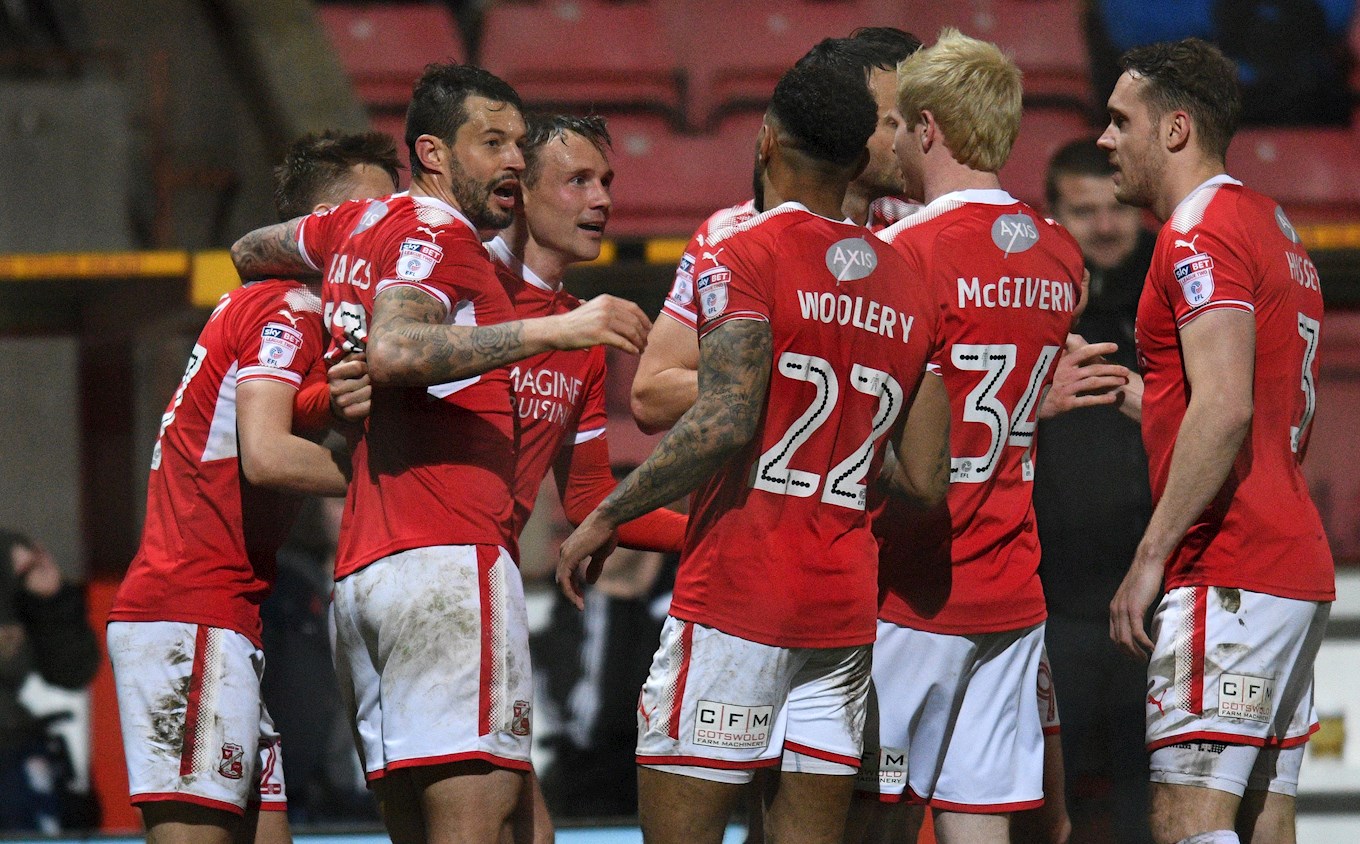 "We're aware that the games are running out for us but all we can do is focus on Newport County and picking up some points - lets not look too far ahead.

"I've been bitten before doing that and it would be wrong of us to do that, it would also be a bit disrespectful to the next opposition we play if I were to talk to you about a game in three weeks time."

Town had a team-bonding day out at the races on Wednesday and Taylor felt it was more than a worthwhile exercise.

"The manager wanted to get to know the players in a slightly different environment and I thought everybody really enjoyed themselves.

"It was a good experience, I quite enjoy going to the races anyway and it was nice that everyone came.

"It was a thoroughly enjoyable day but a sensible one."