Kaiyne Woolery will be in contention for a return to action for Saturday's Sky Bet League Two trip to Colchester United.

The blistering quick striker missed the 1-0 defeat to Grimsby Town last time out because of a minor knee injury, although he has come through training this week unscathed.

And the 23-year-old will be involved in some capacity tomorrow afternoon as Town look to finish the 2017/18 campaign on a high with the Play-Offs now out of reach.

"Kaiyne trained on Wednesday and Thursday and he was unscathed when I saw him today," Phil Brown said at his pre-match press conference earlier today.

"Training today will give me an idea as to whether he's ready to start the game or whether he can impact the game from the bench.

"He is available for selection." 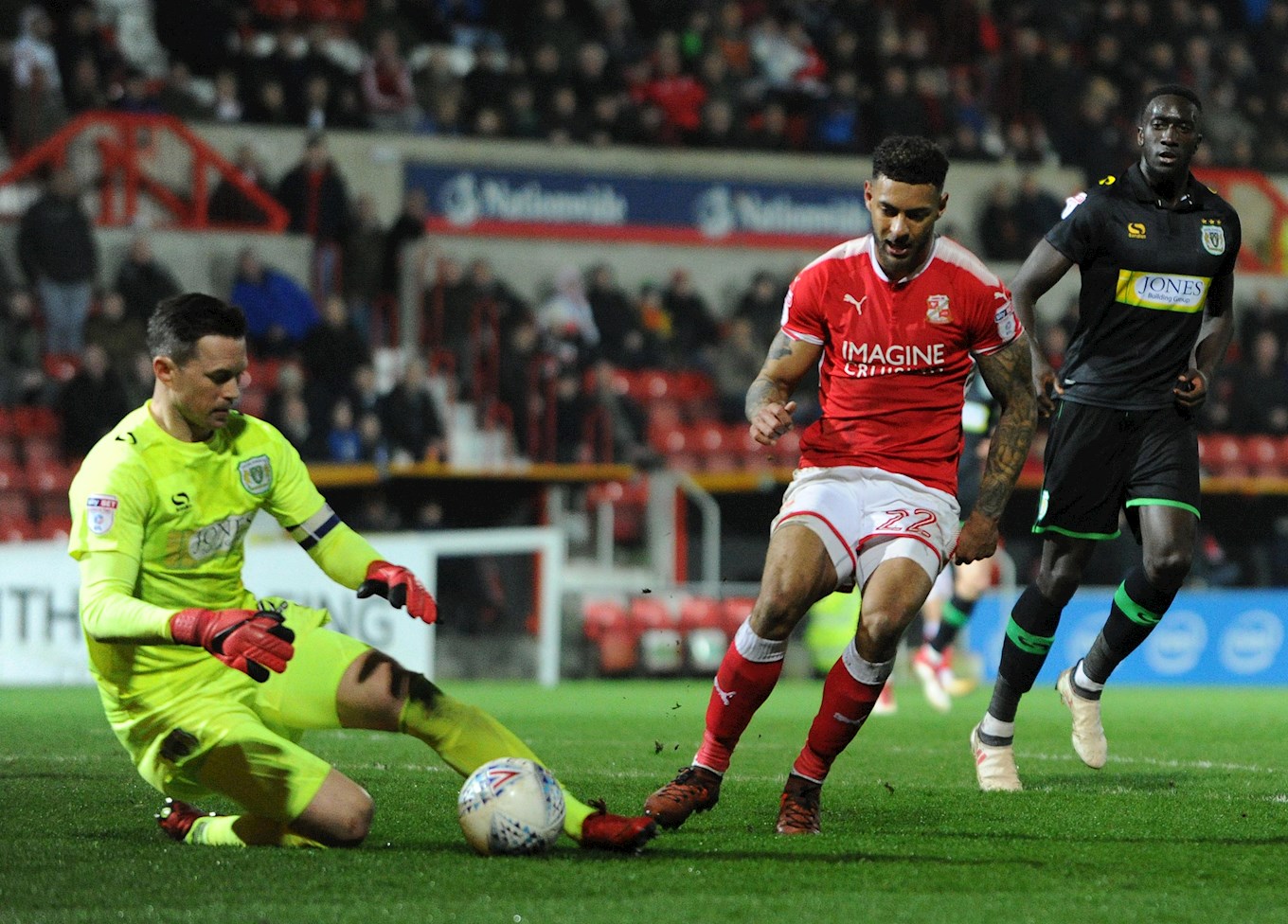 Brown also provided an update on Matt Preston who is making big strides in his return from a knee injury.

"Matty has trained again but not full contact," he added.

"I was more than impressed with him on Tuesday with what he can do with the ball let alone his physicality.

"He's a good size for a centre-half but he can get up to 9.5 metres per second - I couldn't get up to that on a bike or a horse when I was playing!

"If we can get him in the ranks either in the last reserve game on Monday or next Saturday then that will be a good pointer towards next season for Matt Preston."